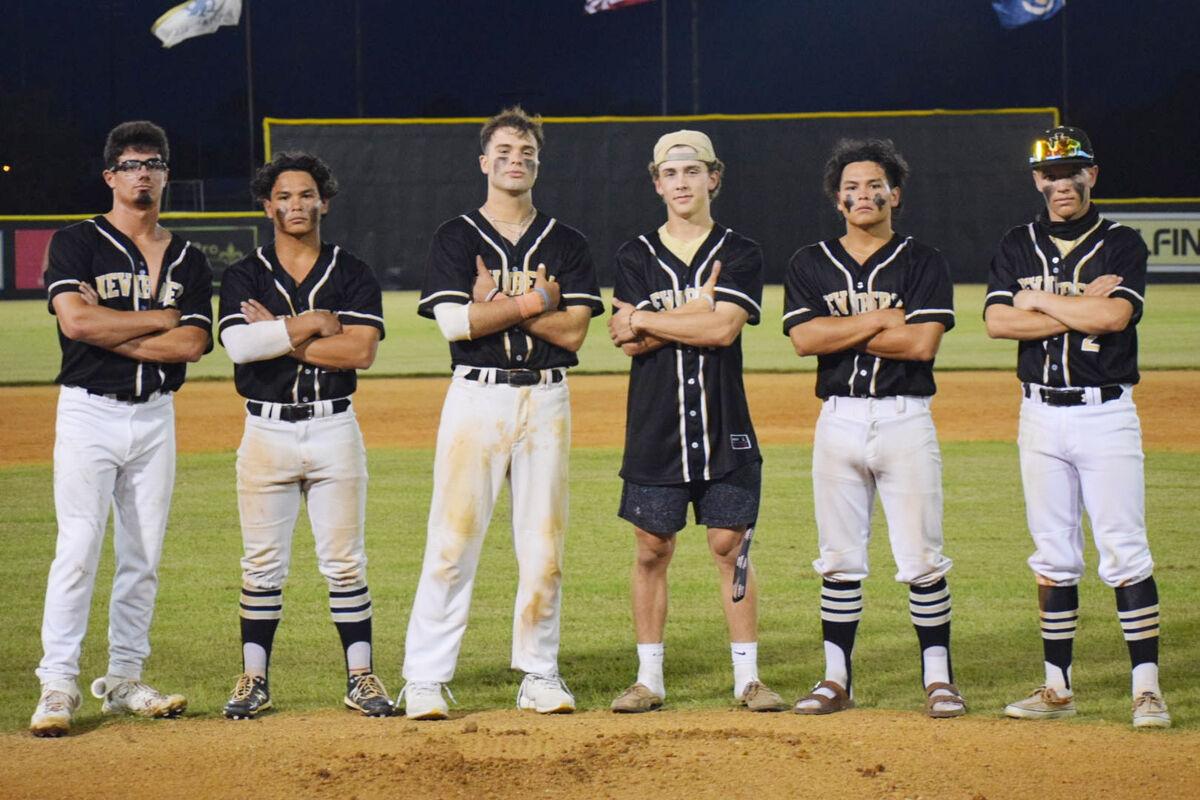 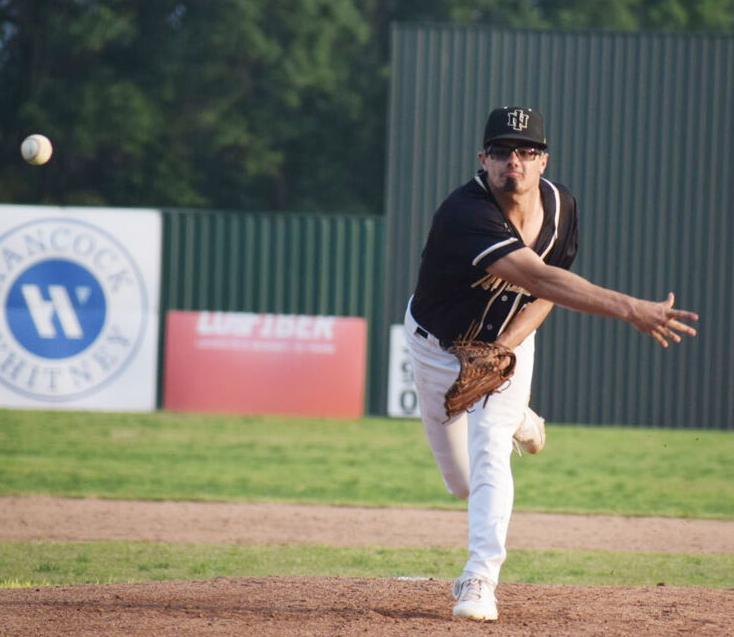 Pitcher Kade Linn is one of six seniors for New Iberia Senior High who are looking for a trip to the state tournament in Sulphur. 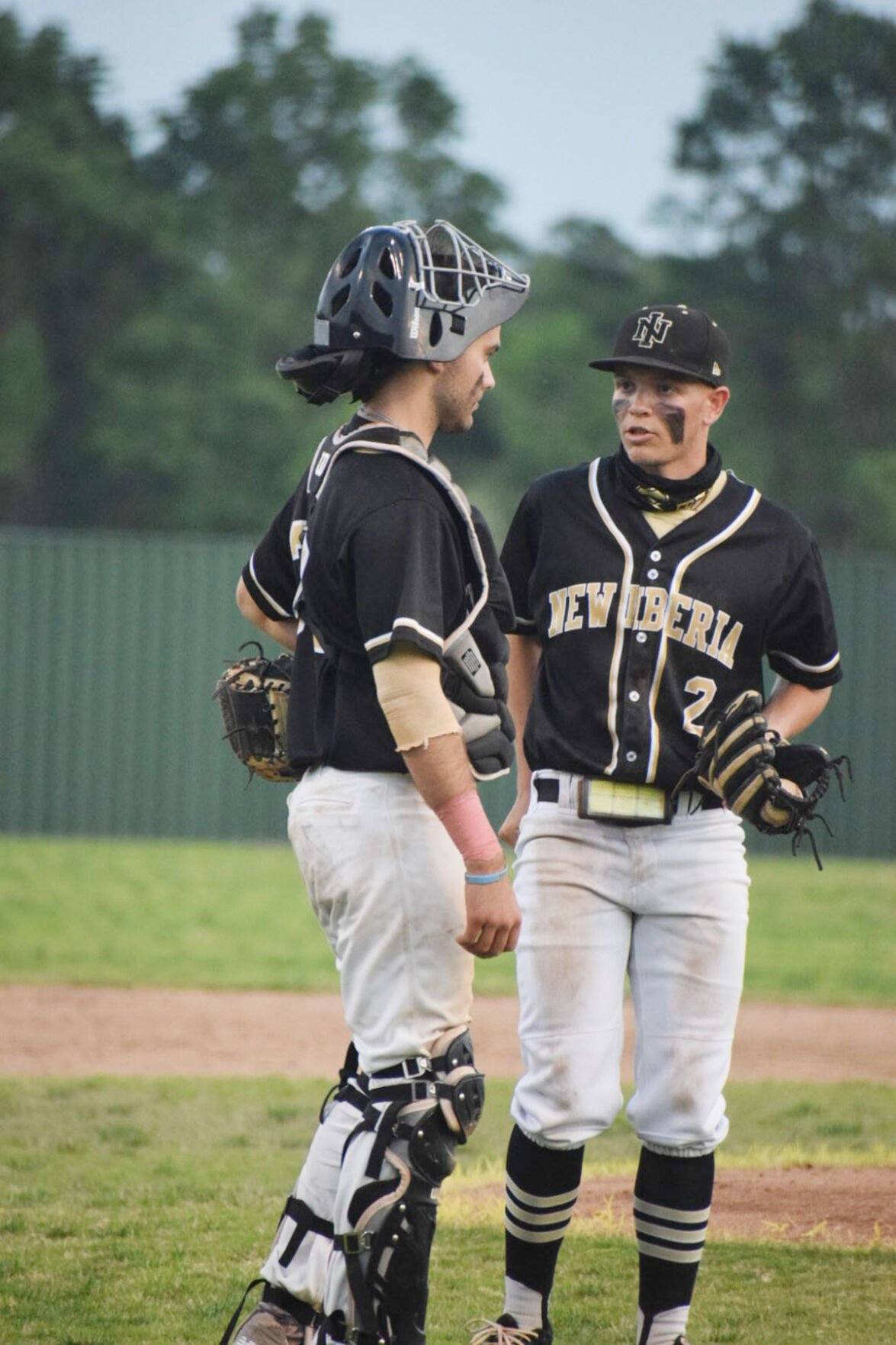 Pitcher Kade Linn is one of six seniors for New Iberia Senior High who are looking for a trip to the state tournament in Sulphur.

For a sextet of New Iberia Senior High School seniors, last weekend’s best-of-three, second-round playoff series was a dream come true, a chance to play at home in the playoffs and a chance to show that the 2021 Yellow Jacket baseball team was a force to be reckoned with.

With the two game sweep of Ouachita Parish, NISH advanced to the quarterfinals in the baseball playoffs for the first time in almost two decades.

NISH will hit the road this weekend for a best-of-three series at Walker with the winner getting a spot in the LHSAA State Baseball Tournament at McMurry Park in Sulphur next week.

But just getting to the second round last week was a testament to what NISH baseball has become under the steady hand of head coach Eli Lewellyn, who was as assistant coach last year.

“We came into the season with the mindset that we have nothing to lose with everything that happened last year,” NISH senior ace Kade Linn said. “We had the bulldog mentality this year and we proved day in and day out that we can play with any team that steps onto the field with us.

“We all believe that we can make a run in the playoffs. We’re ready to play at anytime.”

Senior catcher Kanin Meyers, the other half of one of the better pitcher/catcher combinations in the area, thought that the Jackets had a really strong season that led to this point.

“We started off strong and got stronger as the season progressed,” he said. “We’ve been practicing and playing since July for this moment.

“I feel like when Kade and my connection is on, we can compete with anybody in the state.”

The other lead pitcher for NISH, Reed Freeman, said that part of the mindset of the season for NISH was that nothing could stop them.

“We had the mindset that anything can be done,” Freeman said. “We thought that we had a chance to go far and that we could make something happen this year because we all knew from last year how quickly it could be taken away from us.”

Two other senior starters, twins Colby and Cody Khammany, whose homers last weekend were key in helping NISH get past Ouachita Parish, were ready to prove that NISH baseball was for real this season.

“We started the season strong, we felt like we had enough energy to beat anybody,” Cody Khammany said. “We had a good season. It could have been a little better but we won 20 games and we’re at this point of the season and are still playing.”

“We started off good but we knew that a lot got taken away from us last year,” Colby Khammany said. “Every time we play we just think about last season and we use that for motivation.

“We now have the chance this year that we didn’t get last year.”