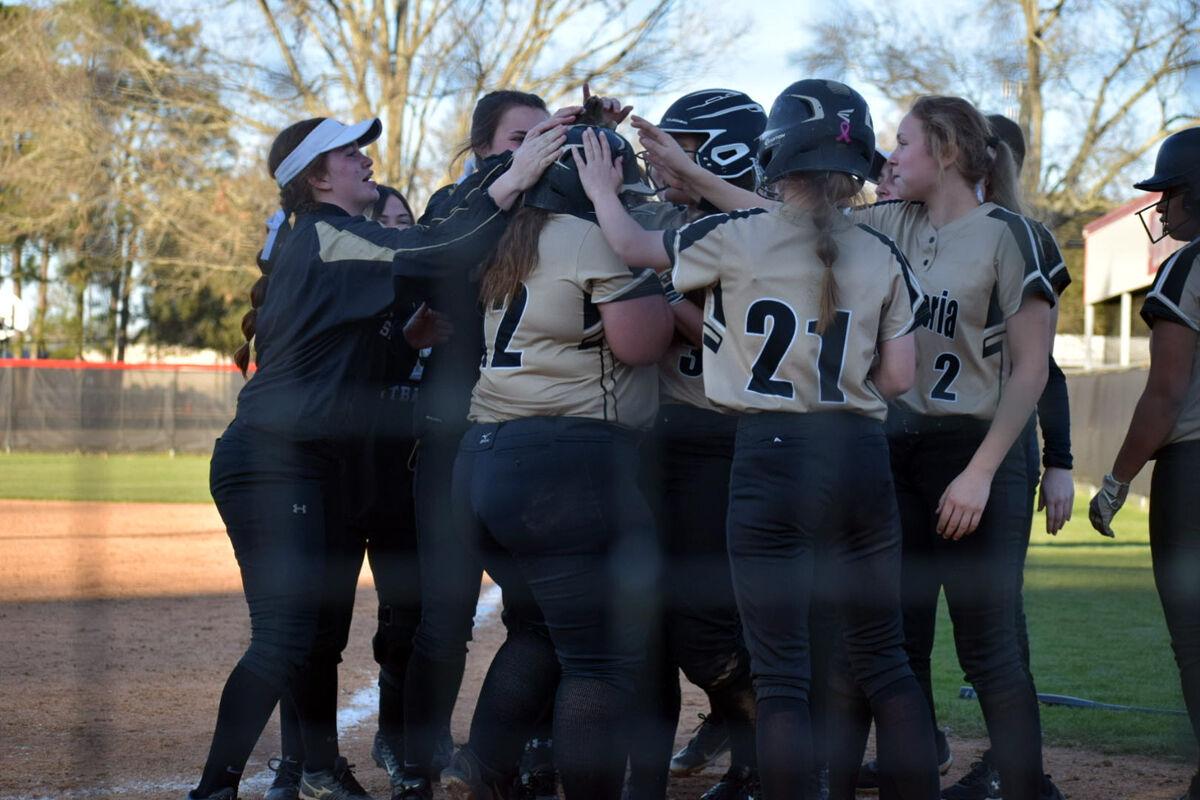 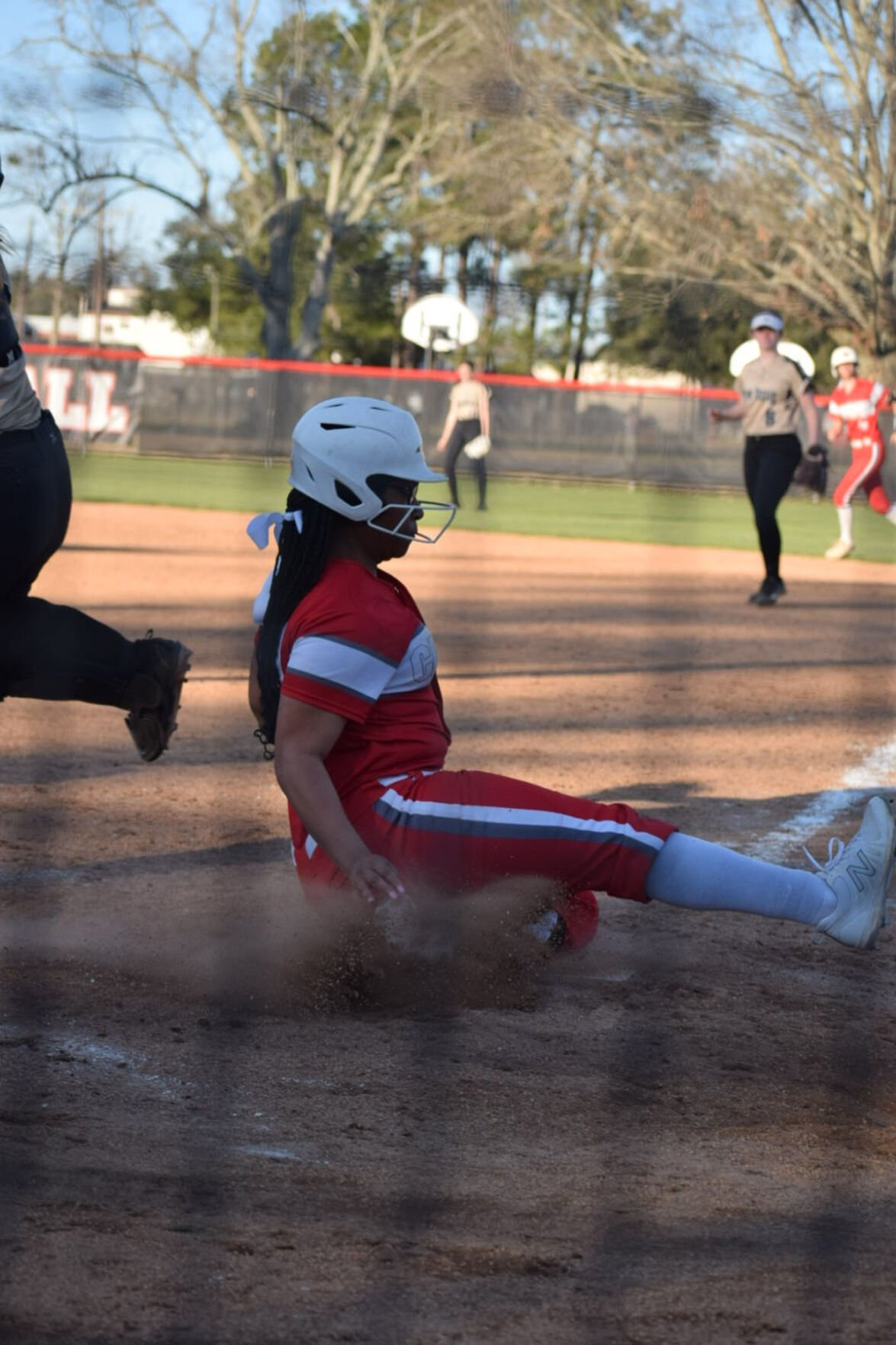 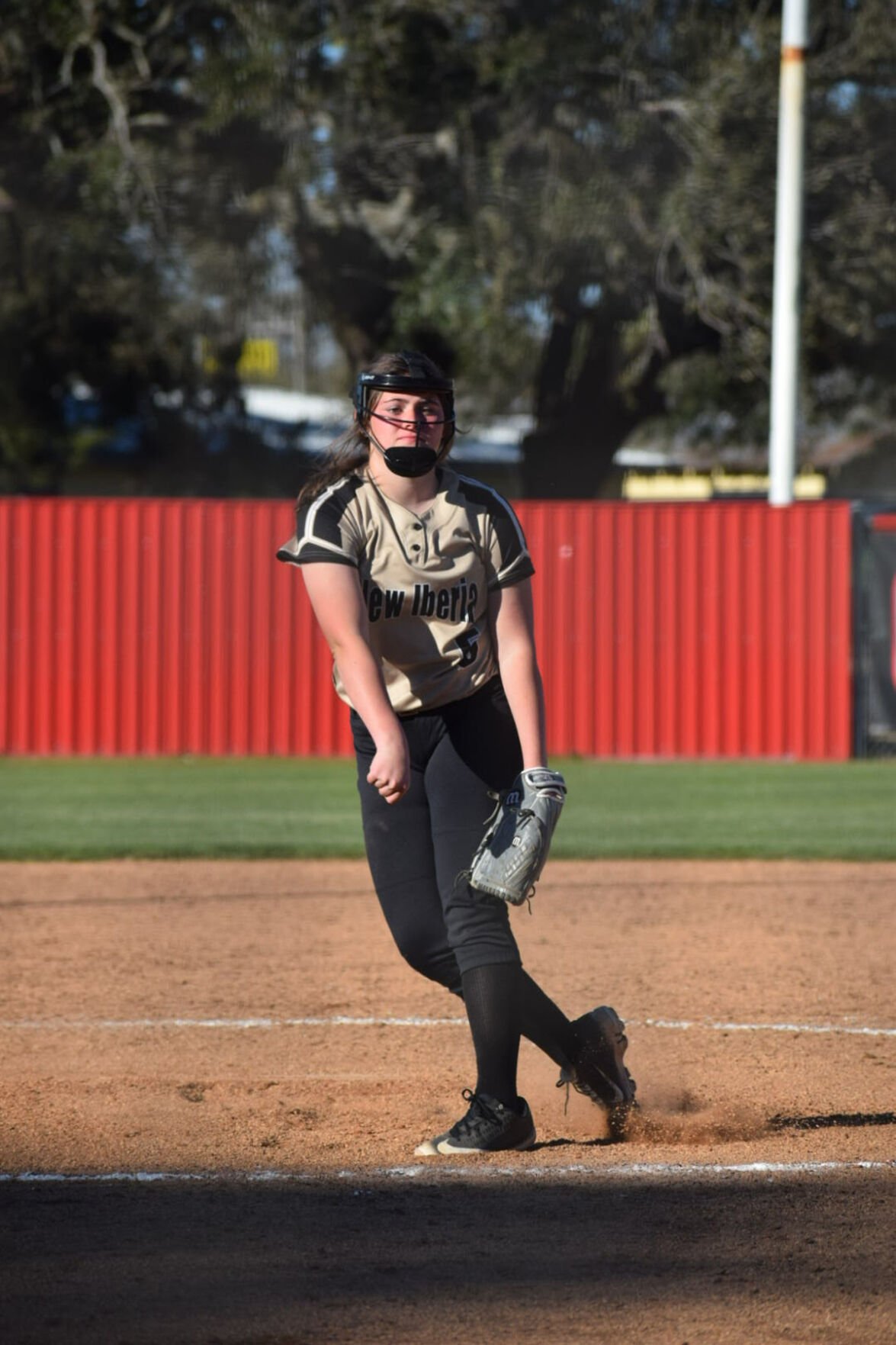 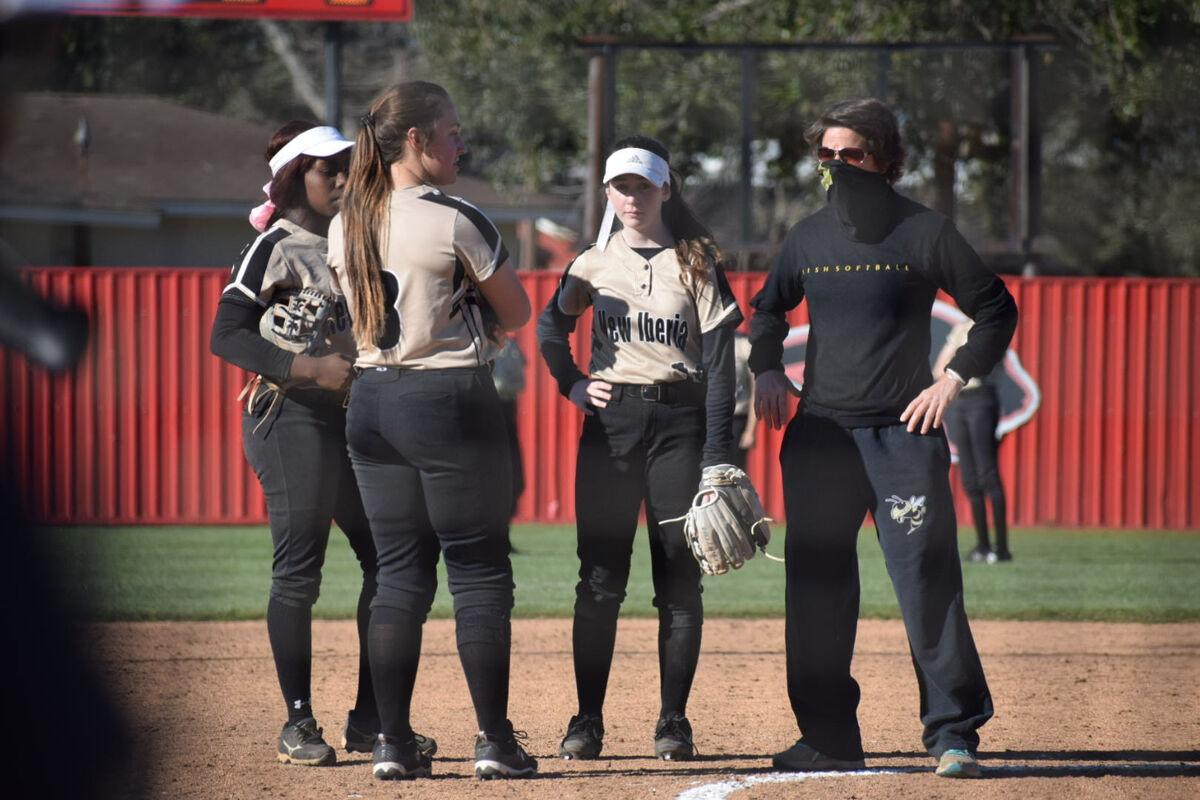 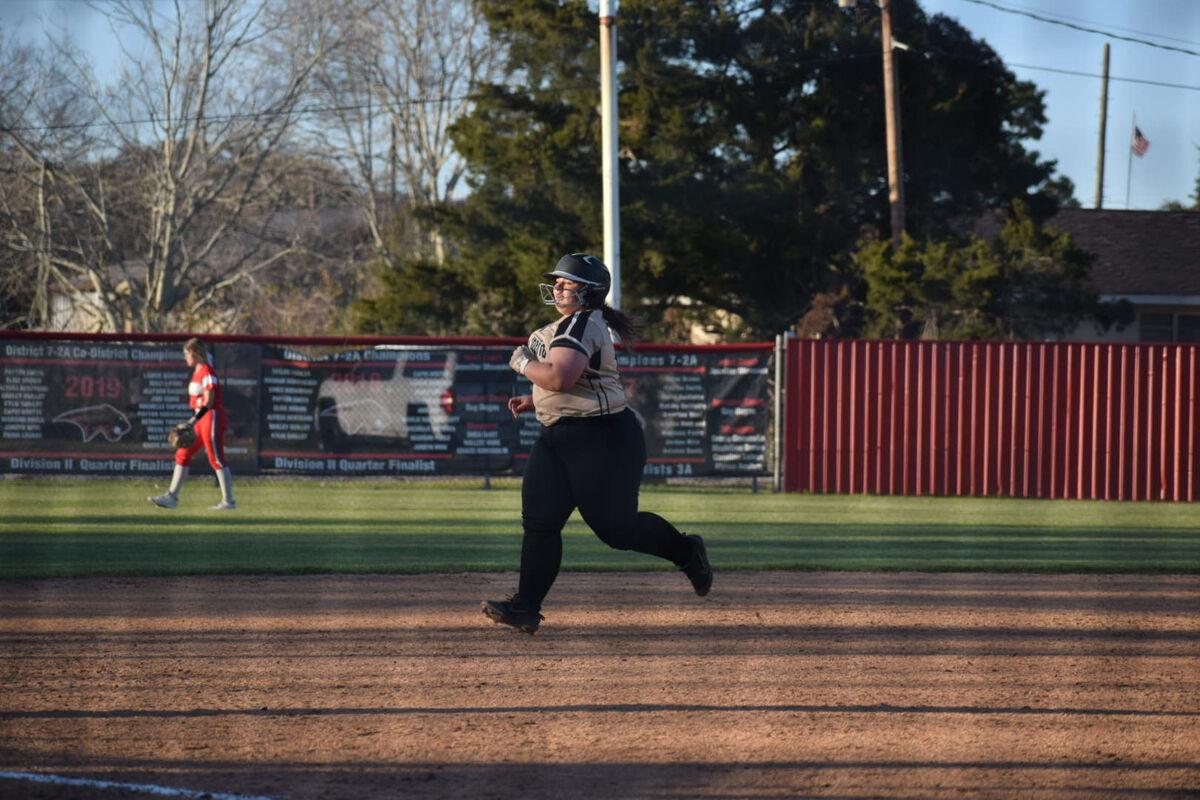 With the split, NISH starts the season 1-1 and CHS falls to 0-2. The Lady Jackets head to Bunkie Tuesday and the Lady Panthers play host to Delcambre in a non-district game Tuesday.

“I saw a nervous young team with some young pitchers in the first game,” NISH coach Mitzi Lalande said. “And even with four freshman pitchers we hung with one of the top teams in the softball playoffs every year.

“It was 0-0 after four innings before the wheels fell off in the fifth and they scored on us. But what I’m most proud of is the fact that we were able to put that loss behind us and about 15 minutes later we took the field again ready to play. That showed me a lot about my team this year.”

Lalande said her team should be a solid team this year if a couple of things happen.

“If our young pitchers can keep it in the park and our defense plays the way it should play, we should be a solid team this season,” Lalande said. “I like how the team plays for each other and picks each other up.

CHS coach Angela Badeaux was also pleased with her team, for at least half of both games.

“After the fourth inning of each game the wheels fell off,” Badeaux said. “Up until that point we played each game with emotion and desire to win. We still have a lot of things to work on but we should be okay this year.

For CHS, Braye Bernard had a two-run homer in the first game and Laure Badeaux had a stand up triple and knocked in two runs in the second game.

For NISH, Trista Reagan had a two-run homer in the second game and Mia George had three hits, scored three runs and had two RBIs against CHS.