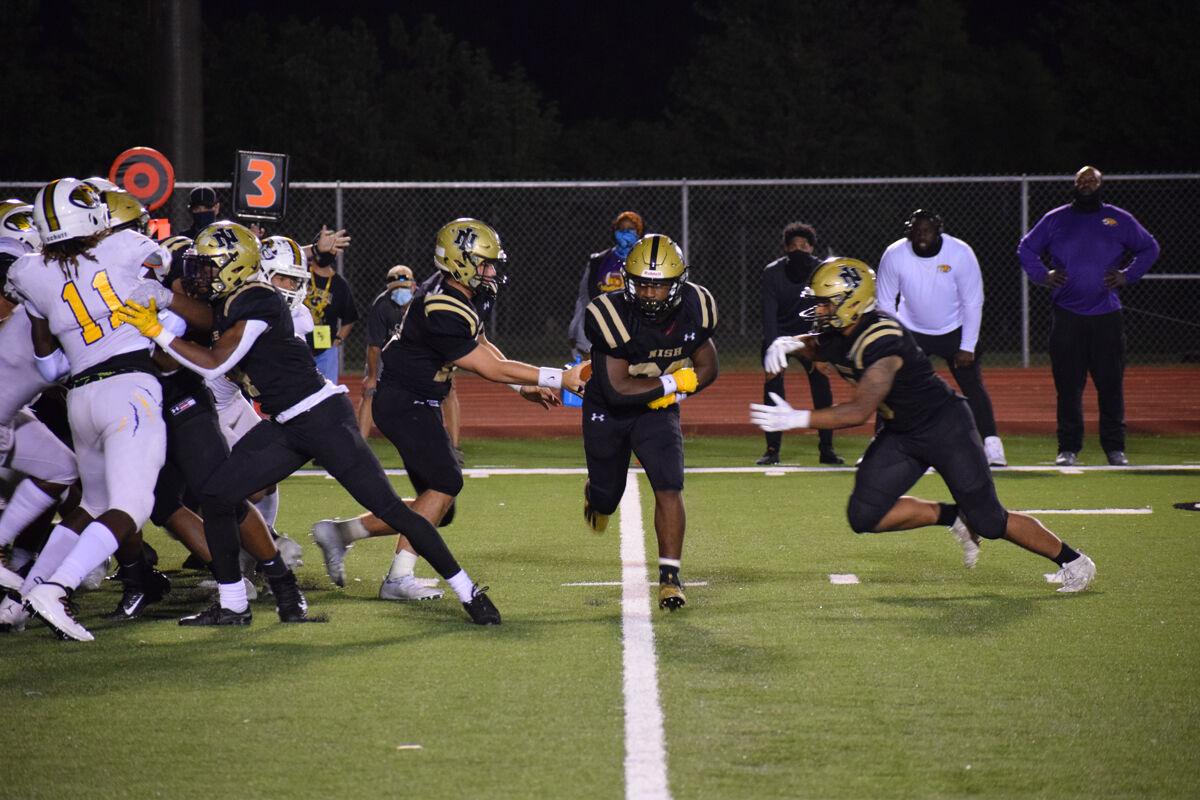 New Iberia Senior High School will play host to Donaldsonville tonight in a game that replaces the Jackets’ scheduled district game against Barbe, which shut down its season after Hurricane Laura tore through Lake Charles in August. 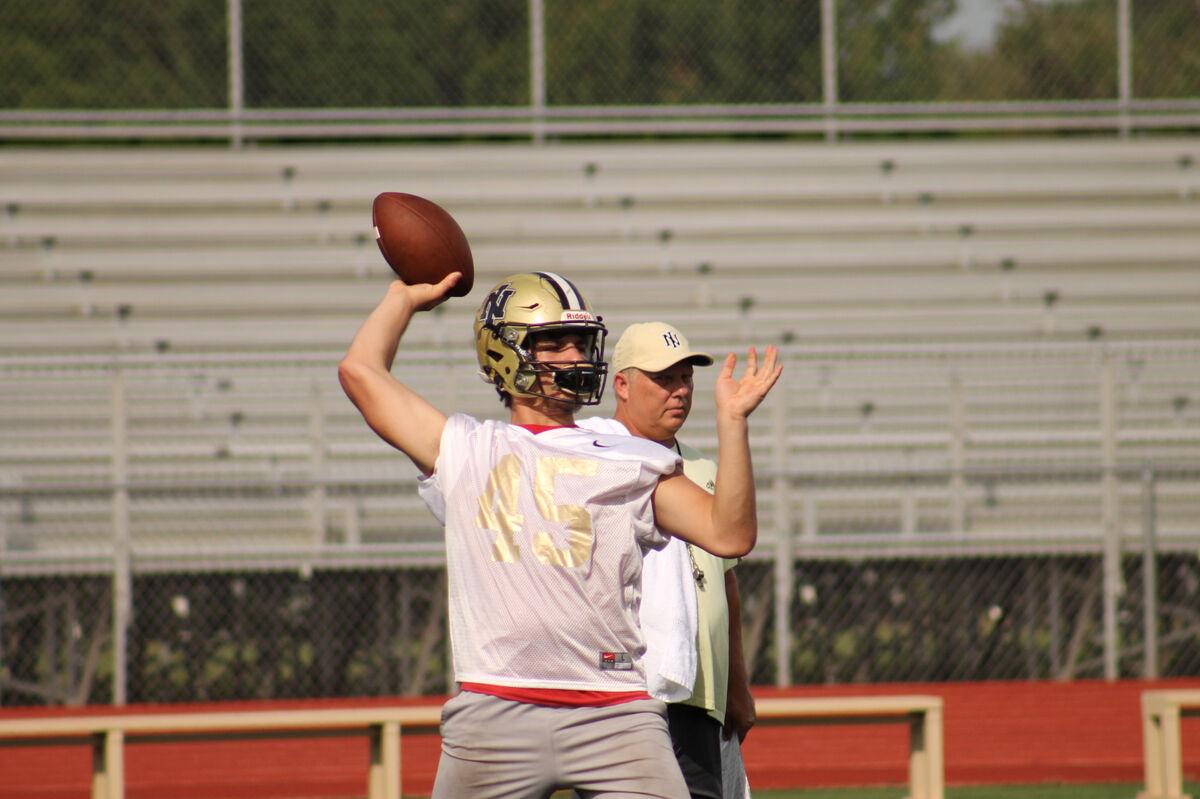 New Iberia Senior High School will play host to Donaldsonville tonight in a game that replaces the Jackets’ scheduled district game against Barbe, which shut down its season after Hurricane Laura tore through Lake Charles in August.

Though the New Iberia Senior High team is experiencing newfound early success to the football season, head coach Curt Ware is pleased with how his players are handling being 2-0 heading into today’s home game against Donaldsonville.

“People are pretty excited, because I don’t know when the last time they’ve been 2-0, but these kids have never been 2-0, but I will say this, you’ve got to have a little humility and don’t get full of yourself after just two wins,” Ware said. “We’ve had a really good week of practice. I think they’re handling success pretty good. It’s only two games, but if you’ve never been there, sometimes you can really get full of yourself. That hasn’t happened.”

The second-year NISH coach said he thinks it’s a combination of the team’s maturity and senior leadership and the way they’ve taken to what the coaches tell them.

“I think it’s a little bit of both, but it does have a lot to do with maturity,” Ware said. “This is a really good senior class. They have good leaders. If somebody kind of steps out of line, you’ve got guys to pull them back. Not that we’ve had anything major, just if practice has a little lull, you’ve got good leaders.”

Donaldsonville, a Class 3A team, was a late addition to the schedule after Hurricane Laura wiped out the Lake Charles schools’ schedules. NISH was to play Barbe this week in a district game but the Bucs were among the southwest Louisiana teams unable to play because of the hurricane.

“Donaldsonville brings a lot of athletes,” Ware said. “They’re very athletic. It’s kind of tough to say. They’re 2-0 as well but the competition hasn’t been real good. Now they played White Castle, who was in the Dome last year, so they’re pretty good, but they’re a 1A team. It’s tough to judge. I think we’ll get their best. Obviously when teams play up, they’re not going to come in and walk around. They’ll be motivated because they’re playing a bigger school.”

But if the Yellow Jackets can be physical again this week, he thinks that will begin to wear on Donaldsonville, which doesn’t have as deep a roster as NISH.

The Tigers are a spread team, but prefer to run it.

“They do throw it, but they do some zone reads and some veer options and stuff out of that,” Ware said. “The quarterback’s a really good athlete and they’ve got a good running back. As far as looking at them, their personnel is similar to Westgate. Now they’re not nearly as good as Westgate, but they have that kind of athlete.”

Defensively, Ware expects Donaldsonville to load up the box, playing man-to-man defense on the outside and walk the free safety up closer to the line to have an extra man closer to the ball to stop the NISH rushing game.

“They’re just going to load up the box and dare us to throw it, but I think we’ll be able to do a little bit of both (run and pass),” he said. “I think sometimes people think man’s the answer, but I don’t necessarily think man’s the answer with this Wing-T because you’ve got a lot of motion and you’ve got to start passing them off (to different defenders) and this and that, so when you’ve got to throw, as long as you can protect a little bit, you can usually get somebody open because it’s hard to cover those backs out of the backfield.”