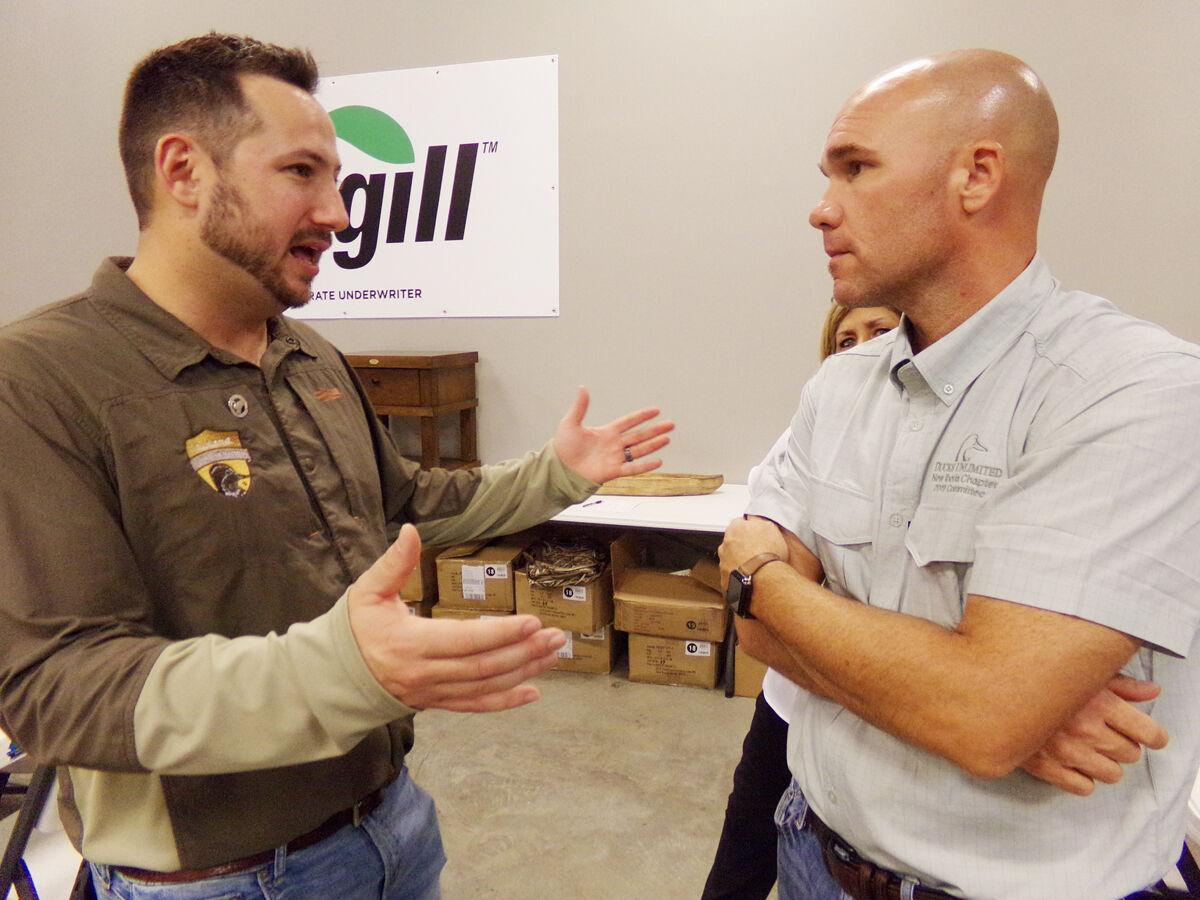 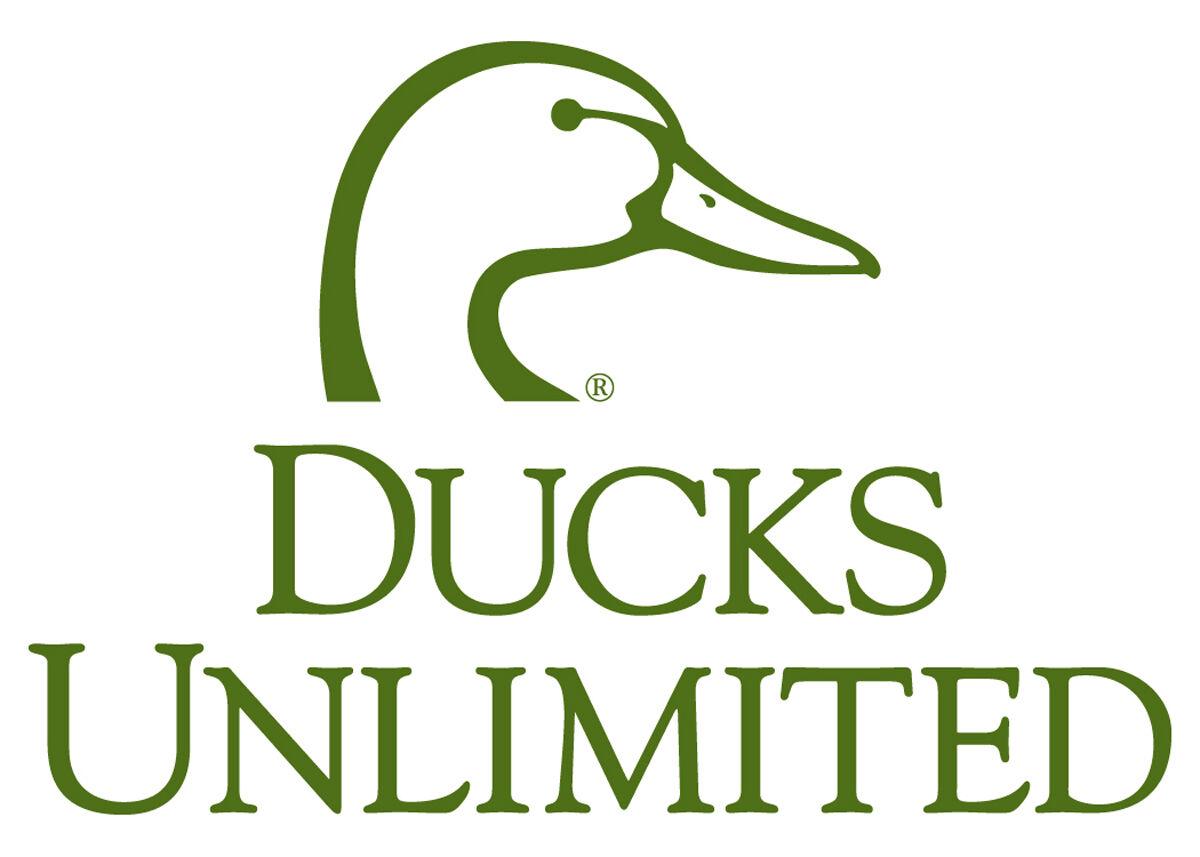 Outdoorsmen who live and love to track flying ducks with a shotgun barrel will be ready to get together in person by the time Oct. 29 rolls around.

Jason Foster said as much this past week after the New Iberia Chapter of Ducks Unlimited scheduled its annual fundraising banquet to be held on that Thursday night at the Isle of Iberia RV Park. Half-a-dozen banquet committee members met Wednesday night and decided to go ahead with it in the midst of the ongoing, never-ending coronavirus pandemic rollercoaster of restrictions.

“By Oct. 29, people will be ready to rub elbows with other human beings. We’re ready for the football season and the hunting season,” said Foster, who’s in his eighth year as chairman of the local chapter.

The fundraiser starts at 6 p.m. Past fundraisers typically wound to a close around 9 p.m.

Foster, 43, and the local chapter are ready to meet and beat any challenges to playing host to yet another successful banquet.

How many DU members, young and old, attend is anybody’s guess, he said.

“During these times, I’m not projecting anything. Who knows? But we’re hoping for the best,” he said.

The event’s highlights include the supper, raffle and auction, but perhaps the main draw is that it’s the social event of the year for outdoorsmen in the heart of the Teche Area. Don’t expect to see any social distancing at this event, where hunters mingle with their buddies and renew acquaintances with others they haven’t seen in months.

Foster, who plans to be in a duck blind this weekend for the opening of the special teal season in Louisiana, said the chapter appreciates the continued support of its members and sponsors. He quoted one of the chapter’s veteran donors who said, “DU events are the frontline of conservation — your contributions are investments that provide a direct link between raising funds for waterfowl habitat and creating critical ecosystems locally and nationally.” (See related Overtime Outdoors column in today’s Daily Iberian.)

Foster also said there is a backup plan just in case things go south between now and then.

“We’re planning on having it right now. If we can’t have it because of COVID-19 related issues, we’re going to have a virtual event,” he said, proudly pointing out the fact that within a few weeks of the first pandemic-related restrictions, DU created a virtual web page from the ground up.

The web page allows people to log on and participate in the auction and raffle process, he said. For example, Wednesday night’s Lafayette DU Chapter’s Sponsors Banquet was held via the virtual format.

“Times are changing. It’s definitely been a lifesaver,” he said, adding in the same breath, “I don’t think it’ll ever replace going to a banquet, rubbing elbows. Virtual’s not going to replace that.”

And eating supper is part of the banquet. Once again, Foster said, Jason Broussard will head up the cooking team and come up with a menu over the next three weeks.

It’s going to be a busy three weeks ahead for all as fundraising committee members hit the ground running, the veteran chapter chairman said. Past sponsors and potential sponsors will be targeted, he said.