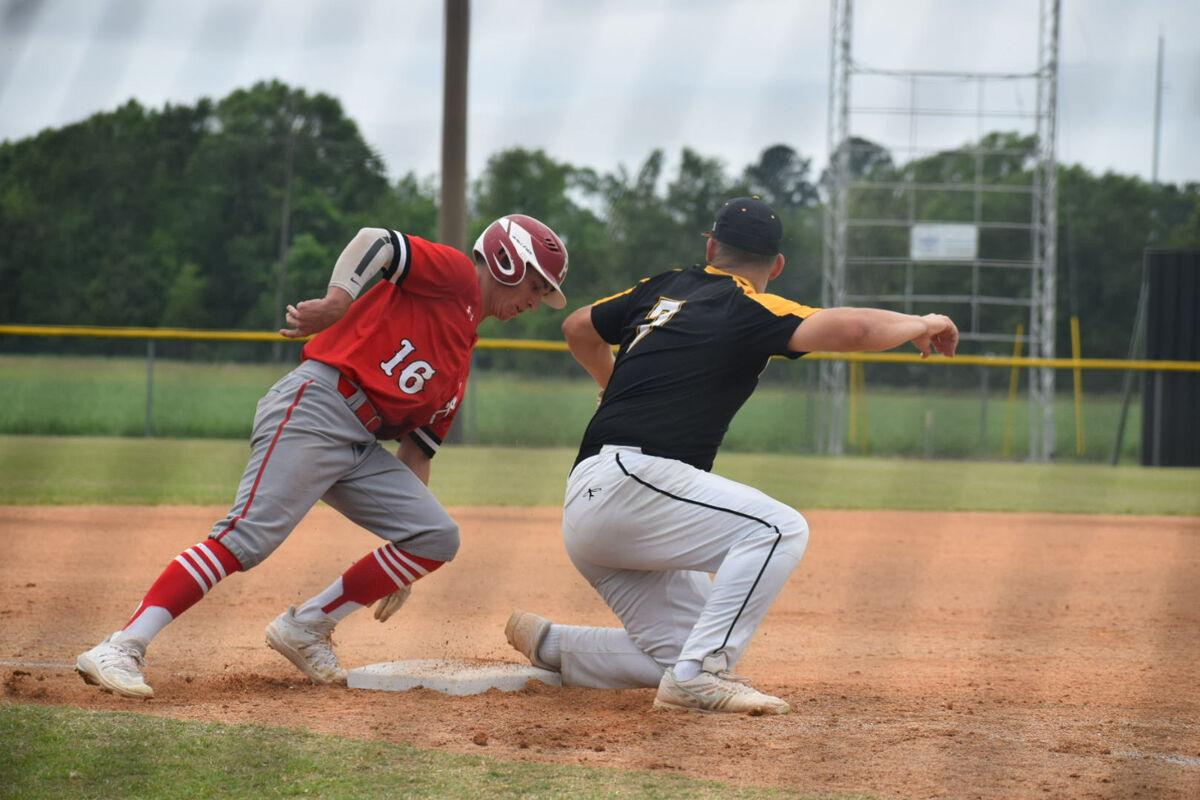 Loreauville third baseman (7) steps on third base to put out Port Barre’s Jeremy Bellard (16) on Saturday. Loreauville won games Friday and Saturday to beat the Red Devils in a best-of-three Class 2A playoff series. 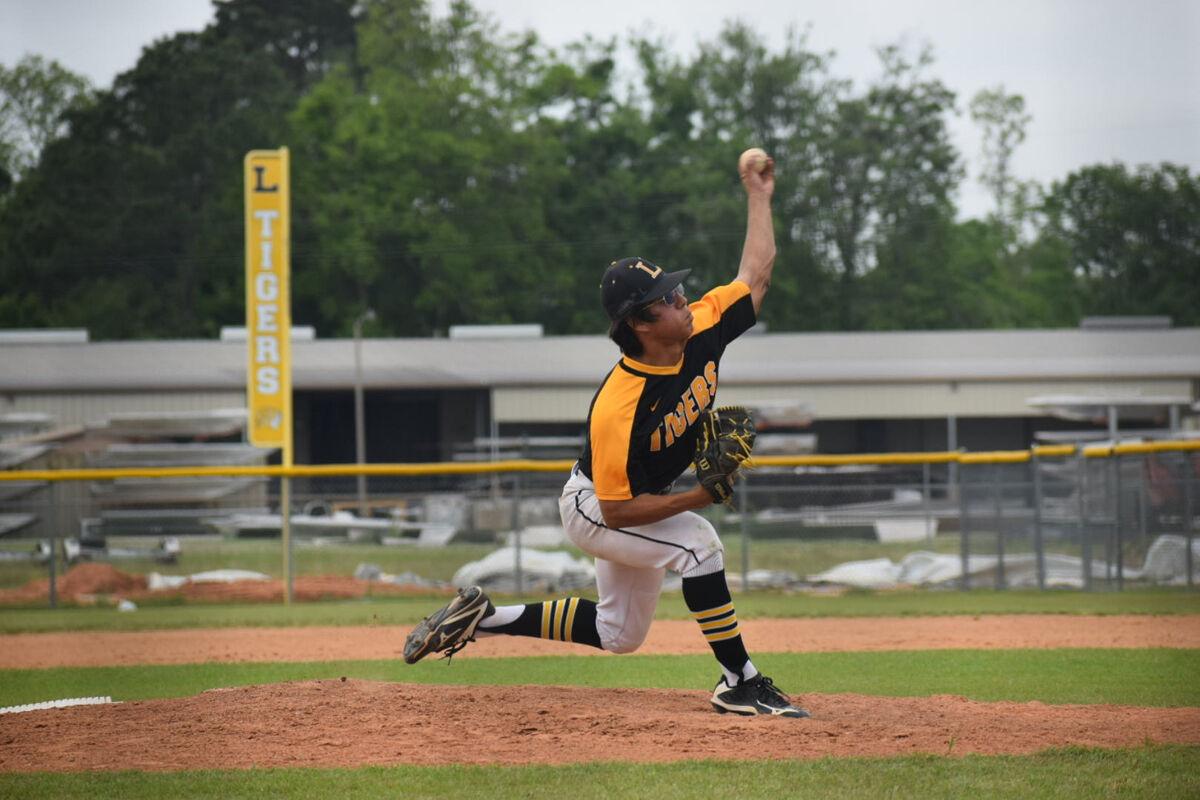 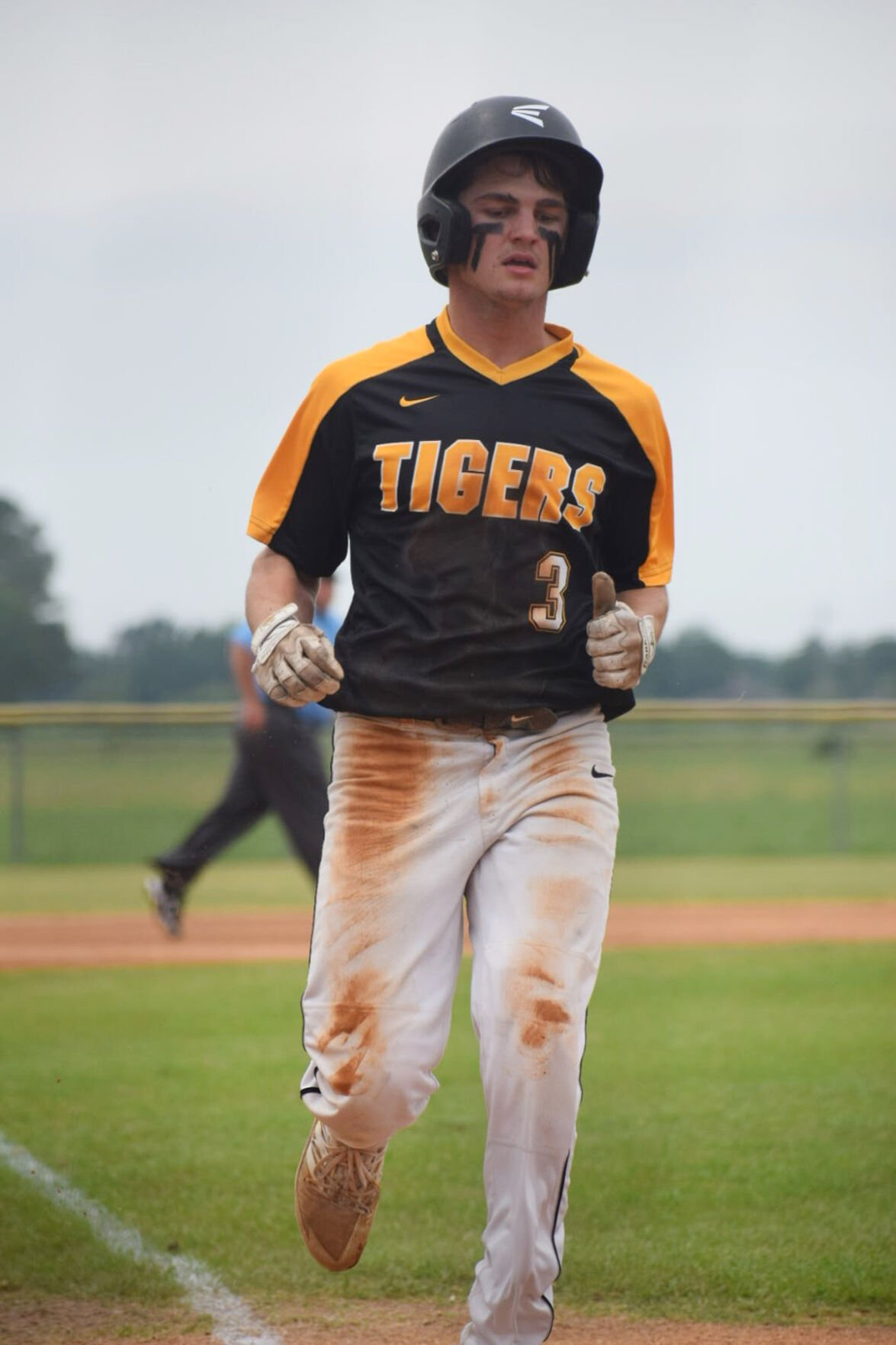 Cameron Trahan (3) scores a run for Loreauville on Saturday. 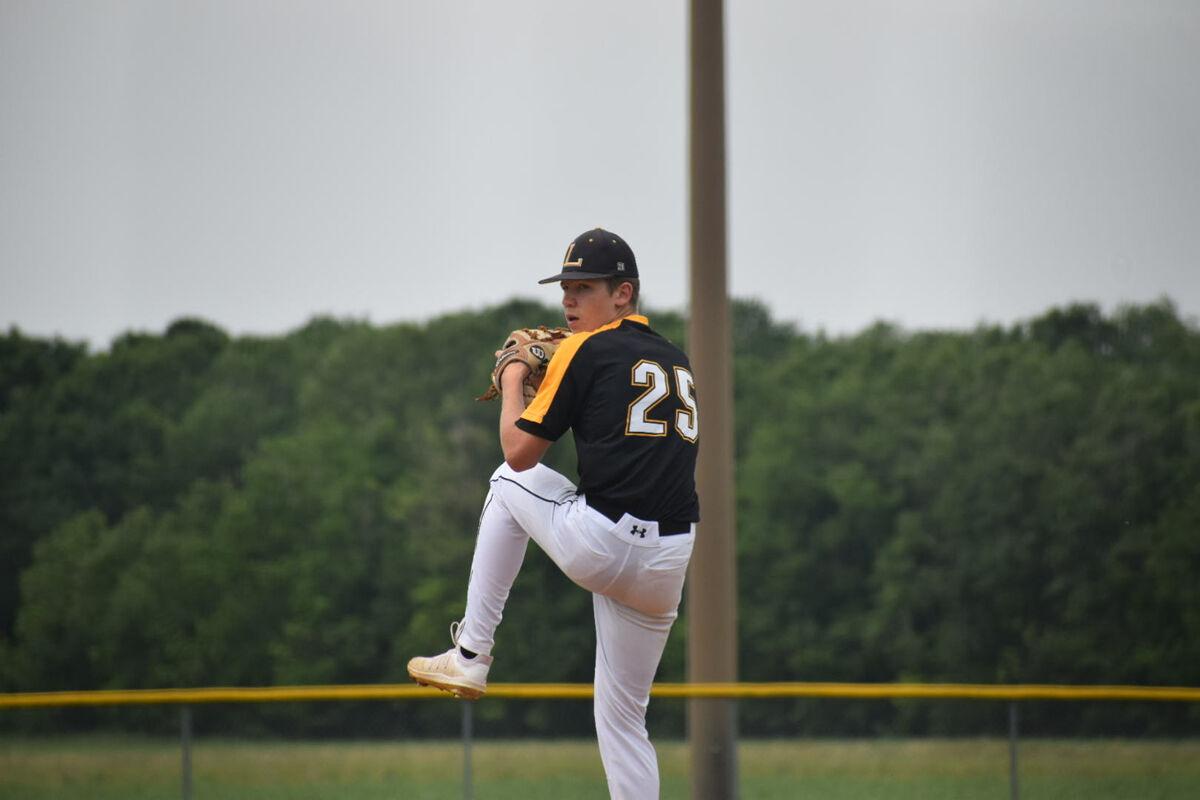 Loreauville third baseman (7) steps on third base to put out Port Barre’s Jeremy Bellard (16) on Saturday. Loreauville won games Friday and Saturday to beat the Red Devils in a best-of-three Class 2A playoff series.

Cameron Trahan (3) scores a run for Loreauville on Saturday.

LOREAUVILLE — After pummeling 12th seed Port Barre 16-0 in the opening game of the best-of-three series Friday night, fifth seed Loreauville looked to close out the series with a win in the first game of a potential double header with the Red Devils Saturday morning. (See story, Page B2.)

Playing as the visiting team in its home park, LHS scored a run in the top of the first to take a 1-0 lead only to see Port Barre score twice in the bottom half of the inning to take a 2-1 lead.

Loreauville tied the game with a run in the top of the second, but the Red Devils scored three times in the bottom of the fourth to take a 5-2 lead and it looked more and more like the two teams were headed into an “if necessary” game three.

But in the top of the seventh, Loreauville finally got to PB starter Oliver Ponthieux and scored seven runs to take a 9-5 lead. The Tigers held off Port Barre in the bottom of the inning and advanced to the quarterfinals best-of-three series next weekend,

“I don’t mind scoring seven runs in the seventh inning,” Loreauville coach Rob Segura said after the game. “I just don’t like to be behind when we do it.”

Coming off of a 16-run win Friday night, the seven run outburst was a fitting end to the sweep of the Red Devils as LHS improved to 19-8 on the season and reached the quarterfinals for the fourth straight year.

“I thought it was a sloppy game. I really didn’t think we played good baseball,” Segura said. “But we get another week of practice, we’ll clean that up.”

The LHS coach talked about how his team showed what they were about after getting the lead, giving it up, tying the game, giving up the lead and then storming back for the victory.

“I told them that we showed a lot of grit in that seventh inning,” Segura said. “To come back after being down by three, showing that grit is how you win ballgames but we want to do that from pitch one instead of waiting til the seventh.”

Whitney Boudreaux, the third Loreauville pitcher of the day, pitched a scoreless seventh for the win. Garret Broussard started and went two innings and Jesse Pelous pitched four innings for LHS in the win.

Ponthieux took the loss for Port Barre while Lonny Reed had two hits and an RBI for the Red Devils.

Loreauville will play the winner of the Many/DeQuincy series starting Friday.