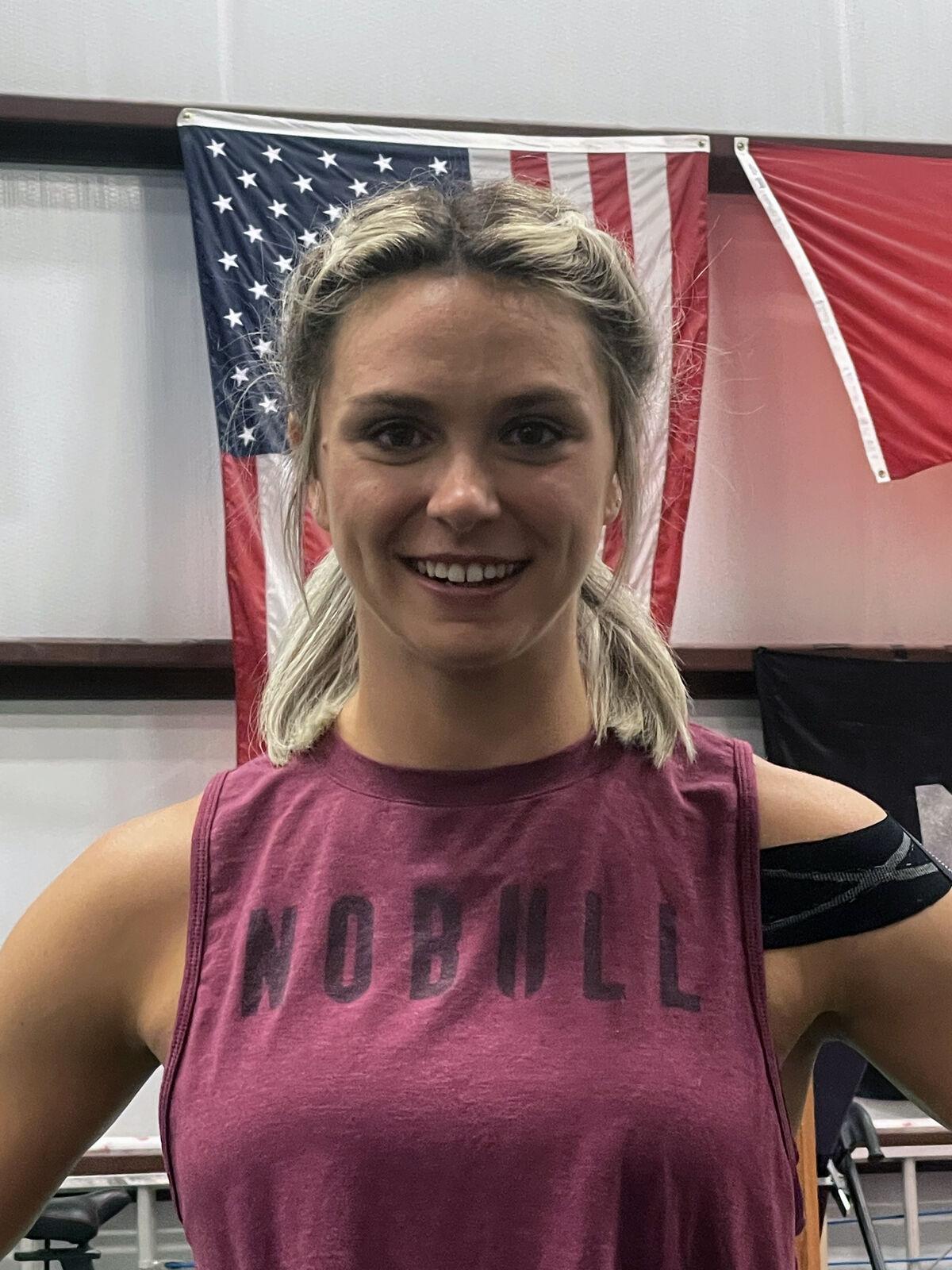 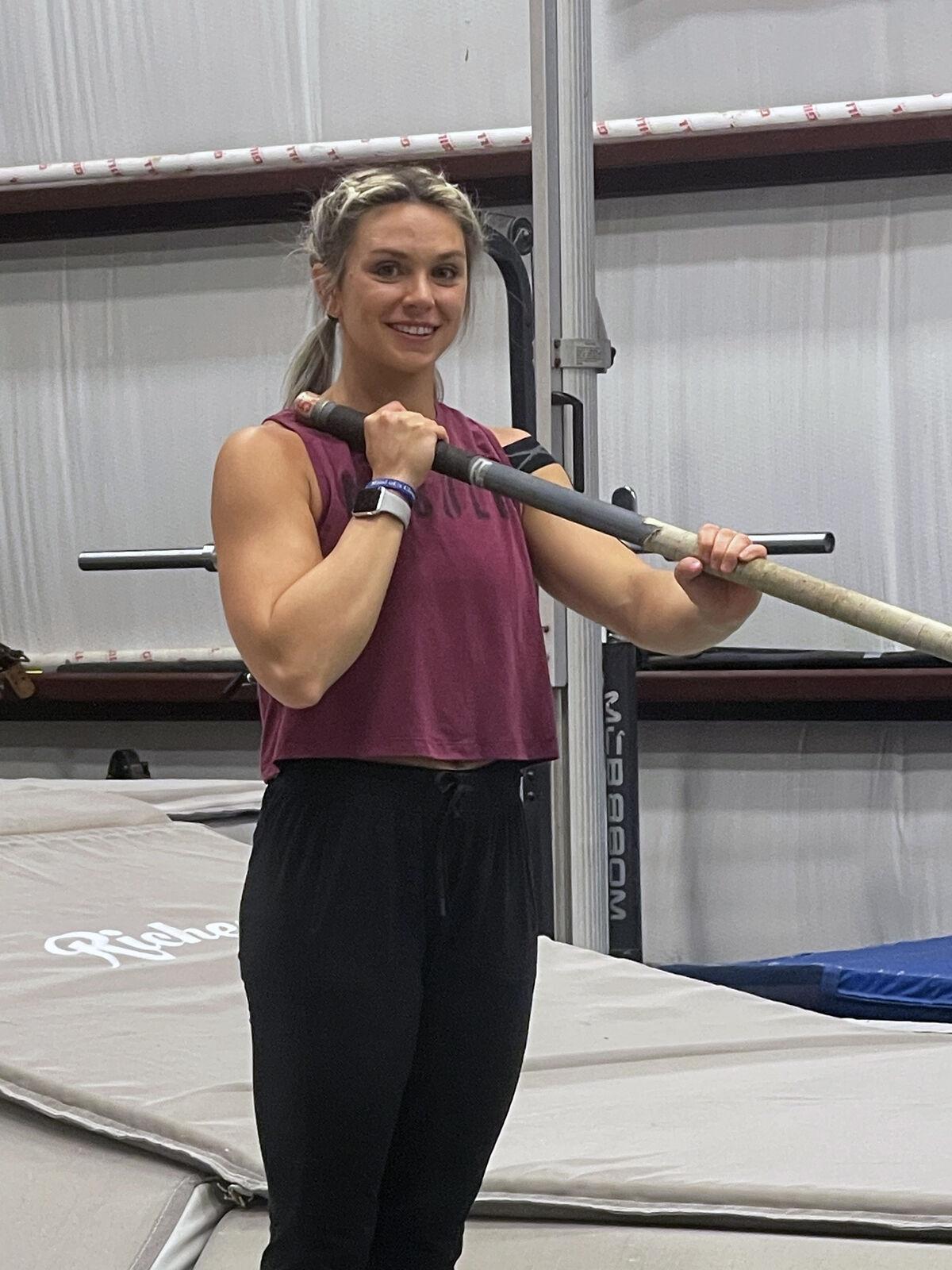 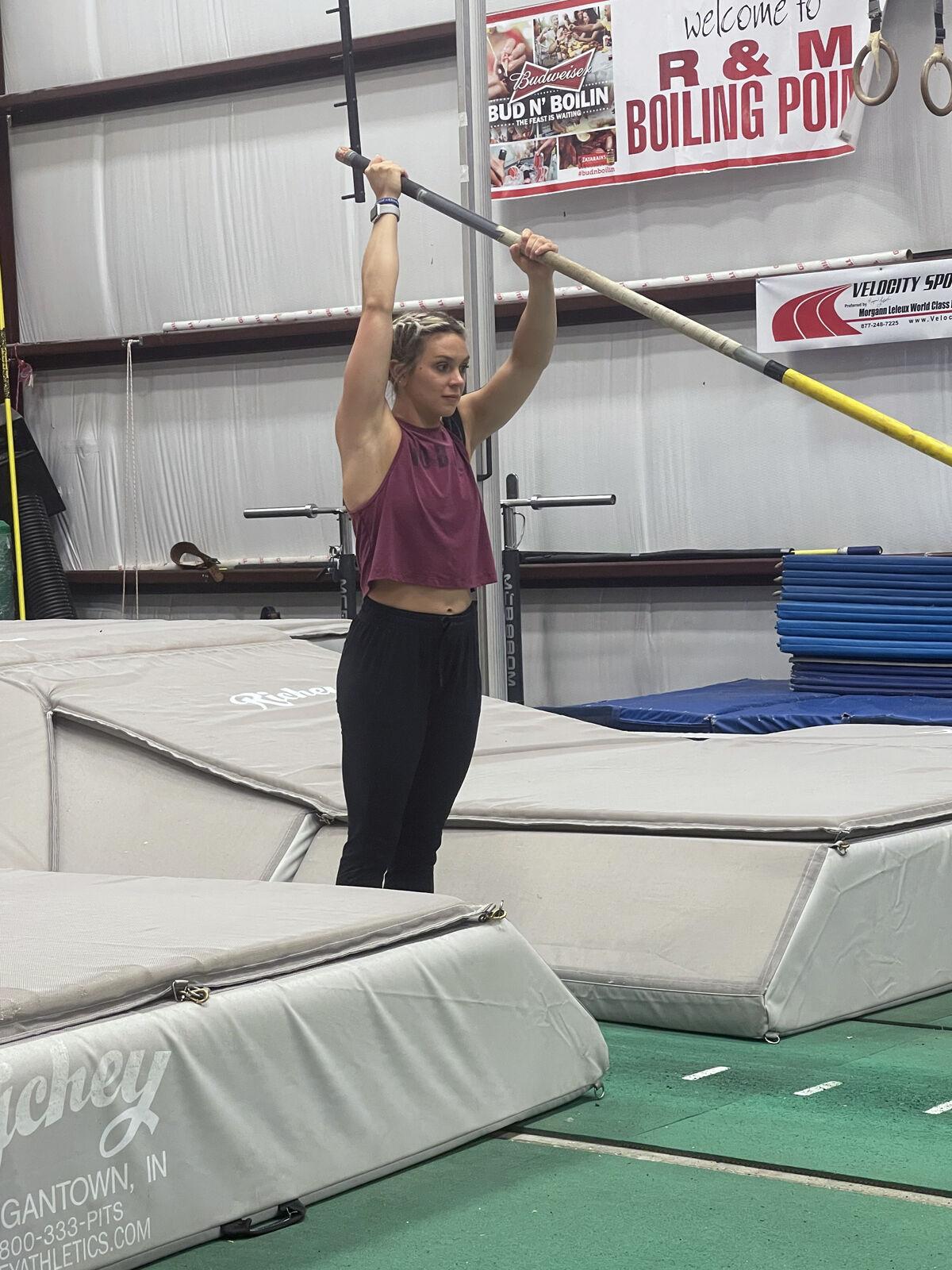 A little more than a year ago, Morgann LeLeux Romero was in the process of getting ready for the US Olympic Trials as she was hoping to finish in the top three in the pole vault in order to go to the 2020 Olympic Games in Tokyo.

Then the COVID pandemic hit in March and soon after it was announced that the 2020 Games would be pushed back a year to 2021.

More than a year later, LeLeux Romero, who owns 10 LHSAA State Championships, a couple of SEC Championships, a Sun Belt Championship and is the UL record holder in the pole vault, is less than a week away from the first round of the pole vault in the US Olympic Trials and is hoping to be one of the final 12 a week from Saturday looking to finish in the top three and advance to the Tokyo Olympics.

“There are 24 of us going in the prelims and then the final 12 compete for three spots,” LeLeux Romero said. “This time, I feel like I mean business.”

It’s LeLeux Romero’s third time going to the Olympic Trials. She finished 13th the first time and finished fourth and was the alternate for the 2016 Games in Rio de Janeiro.

“The first time I was just going to have fun and get the experience,” she said. “The second time I felt like I was proving myself and I didn’t think I was worthy.

Ever since the disappointment of literally just missing out of going to Olympics by centimeters, LeLeux Romero had dedicated a big part of her life to this moment, the third chance to wear the Red, White and Blue of the American Olympic Team.

“The past five years have been rough,” LeLeux Romero said. “I’ve been putting myself out there figuring our what is going to work best for me.

“It’s been building up and putting all the pieces together for this year, for this time.”

The past year has been especially rough. LeLeux Romero jumped the Olympic A standard and was that close to making the team when the whole world shut down.

“It was devastating to have that disappear but at the same time I was trying to make a positive out of it,” she said. “I knew that I was going to get another year to work on what I had been working so hard for.

Even with that, there was continued talk of postponing of eliminating the Tokyo Olympics again. LeLeux Romero didn’t let that talk bother her.

Heading into the trials, LeLeux Romero is seeded fifth. She said that one of her main competitors has not jumped this year, two are jumping well, and of the other two, LeLeux Romeo has beat one in competition and the the other one is, according to the Olympic hopeful, “up-and-down.”

“I’m definitely in the mix,” LeLeux Romero said. “It’s all going to come down to that day and who’s going to fight the hardest.”

She’ll leave for Oregon Monday, get a light practice in Tuesday where she will get all of her credentials and medicals taken care of and relax and meditate Wednesday, compete in the prelims Thursday, rest on Friday and hopes to compete in the finals Saturday and finally finish in the top three with her ticket punched for Tokyo.

She’s taking 10 poles with her just in case something should happen she’ll have her own pole she can jump with. The competition starts at 7 p.m in Oregon Thursday, (5 p.m. Pacific) and the finals are set for 7:40 p.m. (5:40 Pacific) Saturday.

The event is slated to be televised on NBC or on the NBC Sports channel, depending on the day and time.

A cloudburst less than half an hour prior to start time slowed down the parade honoring pole vaulter Morgann LeLeux Romero, but it didn't stop…