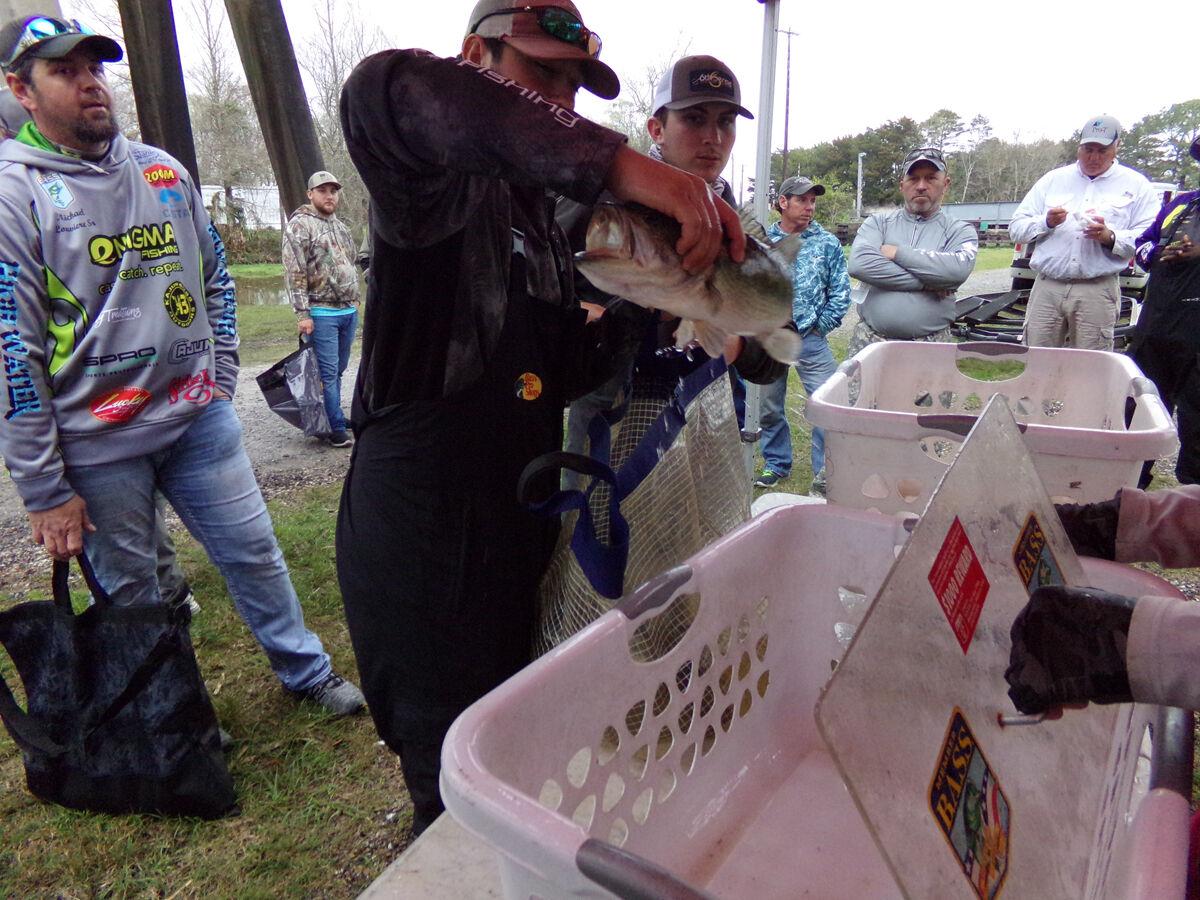 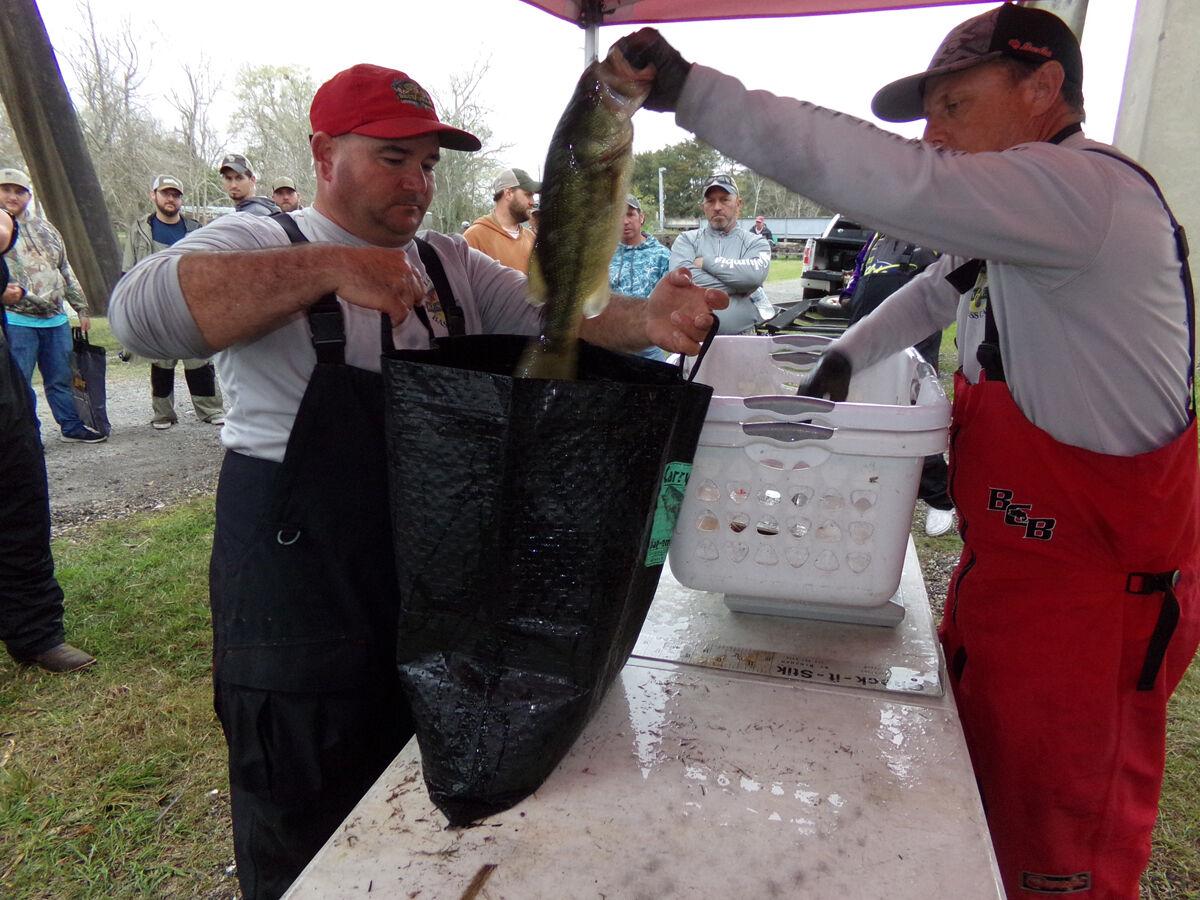 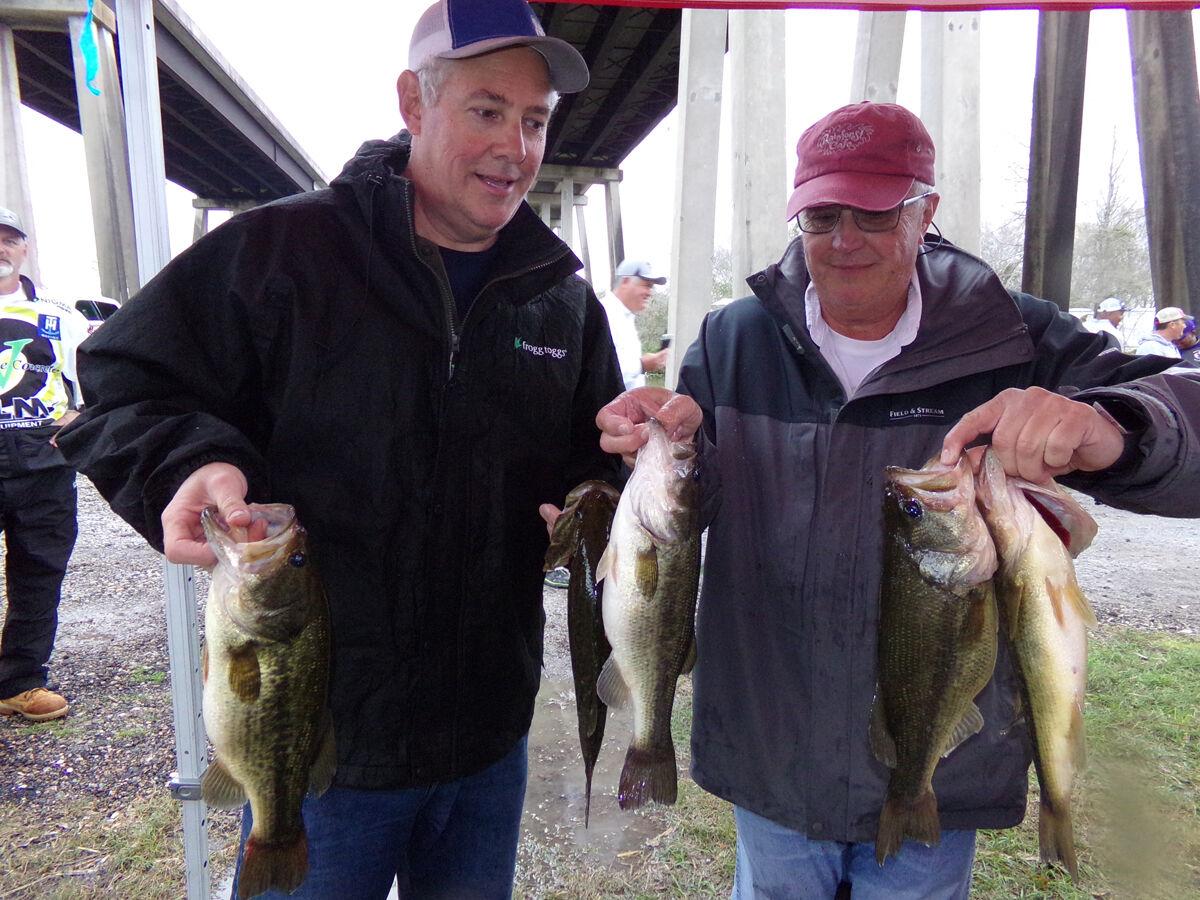 After South Louisiana’s deep freeze this past week, organizers of the first two major bass tournaments in the Teche Area and the anglers who usually fish them must have breathed a sigh of relief.

The respective bass tournaments missed the brunt of the wintry blast during an otherwise fairly mild winter up until Tuesday. High temperatures are forecast to be in the 60s and sunny or mostly sunny today through Wednesday with a low early in the week around 44 Tuesday.

Those climes should encourage all considering ponying up to fish the 6th annual Legends on the Lake tournament scheduled for Saturday out of Marsh Field Boat Landing near Loreauville and/or the 15th annual Louisiana Bass Cats Open set for Sunday out of Franklin’s Fairfax Foster Bailey Memorial Boat Landing under U.S. 90.

The Louisiana Bass Cats’ president was relieved the arctic weather moved out of the region.

“I’m glad it’s going to straight out and get into the 60s, maybe even the 70s, and it looks like it’ll be pretty good for the weekend. Fishermen will come out,” New Iberia bass fishing veteran Mike Sinitiere said on a Thursday morning that dawned with temps in the upper 20s. It was 35 degrees as he talked about the bass club’s fundraiser coming up Sunday.

“I think you’ve got fishermen chomping at the bit to fish because, how long has it been, a couple weeks, of this cold, nasty weather? We’re looking for a great turnout,” Sinitiere said.

The average water temperature obviously plummeted across the region, a critical factor considering this is the time when bass go from prespawn to spawn. The 15-year-or-so member of the bass club believes the water temp dropped between 38-43 degrees during the prolonged cold snap.

This week’s warming trend should help it crawl upward in most areas.

Boats in the Open’s field, however many, should have several locations to fish, for sure one more than usual this time of year because the Atchafalaya River stage at Butte La Rose is forecast to be just above 9 feet on Monday.

Sinitiere agreed and said, “The Basin should be fishable, I think. The areas they’ll be able to fish are wide open – Basin, marsh and the lake (Lake Fausse Pointe).”

Sinitiere’s highest finish in the Open was second a few years ago when he and Andy Melancon teamed up to catch 18-19 pounds. They finished behind the Cody Patillo-led team that had a winning limit with a 7-pounder.

Entry fee per boat is $100 with an optional $10 big bass fee. Registration starts at 5:15 a.m. For more information on tournament rules or registration call Sinitiere at 321-1178.

Clint “Red” Singleton of Patterson and Adam Marceaux of Berwick pocketed the $1,000 first-place prize at last year’s Louisiana Bass Anglers Open, which began in a heavy rain on Feb. 16, with 15.9 pounds. Thirty-four boats fished the tournament.

The highest finisher from this area was Kevin Suit of New Iberia, who teamed with Moon Griffon of Lafayette to finish fourth with 12.2 pounds for $200.

The Sunset-based Atchafalaya “Hawg Hunters” Bass Club plays host to the new tournament on the block. The 6th annual Legends on the Lake tournament is scheduled to be held on Saturday, the day before the Louisiana Bass Cats Open.

Thirty-two boats fished the Legends on the Lake tournament in 2020. Air temps hovered around the freezing mark when 32 boats took off that morning from Marsh Field Boat Landing.

When they returned, Carencro bass angler Drake Menard and Chris Mouton boasted the winning weight of 14.76 pounds, plus owned the biggest bass of the tournament at 4.37 pounds.