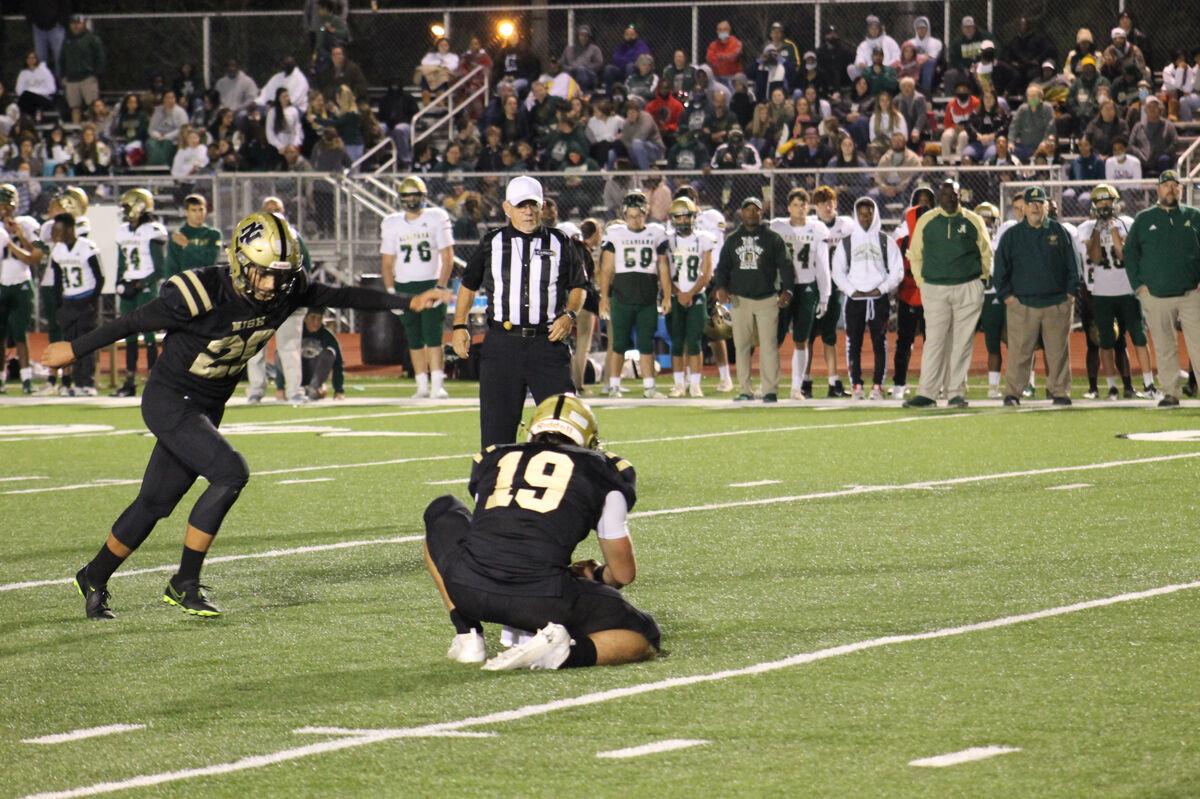 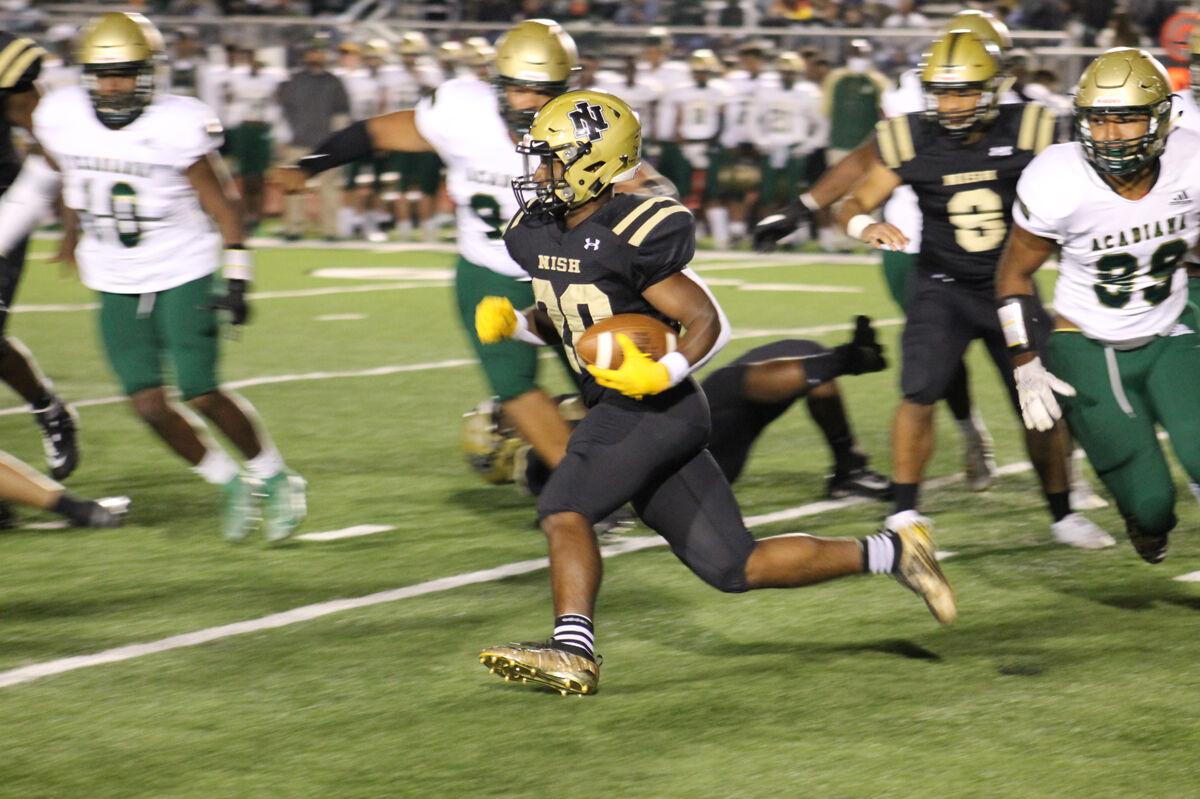 New Iberia Senior High rushed for more than 500 yards this past week against Sulphur. The Yellow Jackets will play host to South Terrebonne tonight after the team’s originally-scheduled game against Southside was canceled because of a COVID outbreak at Southside. 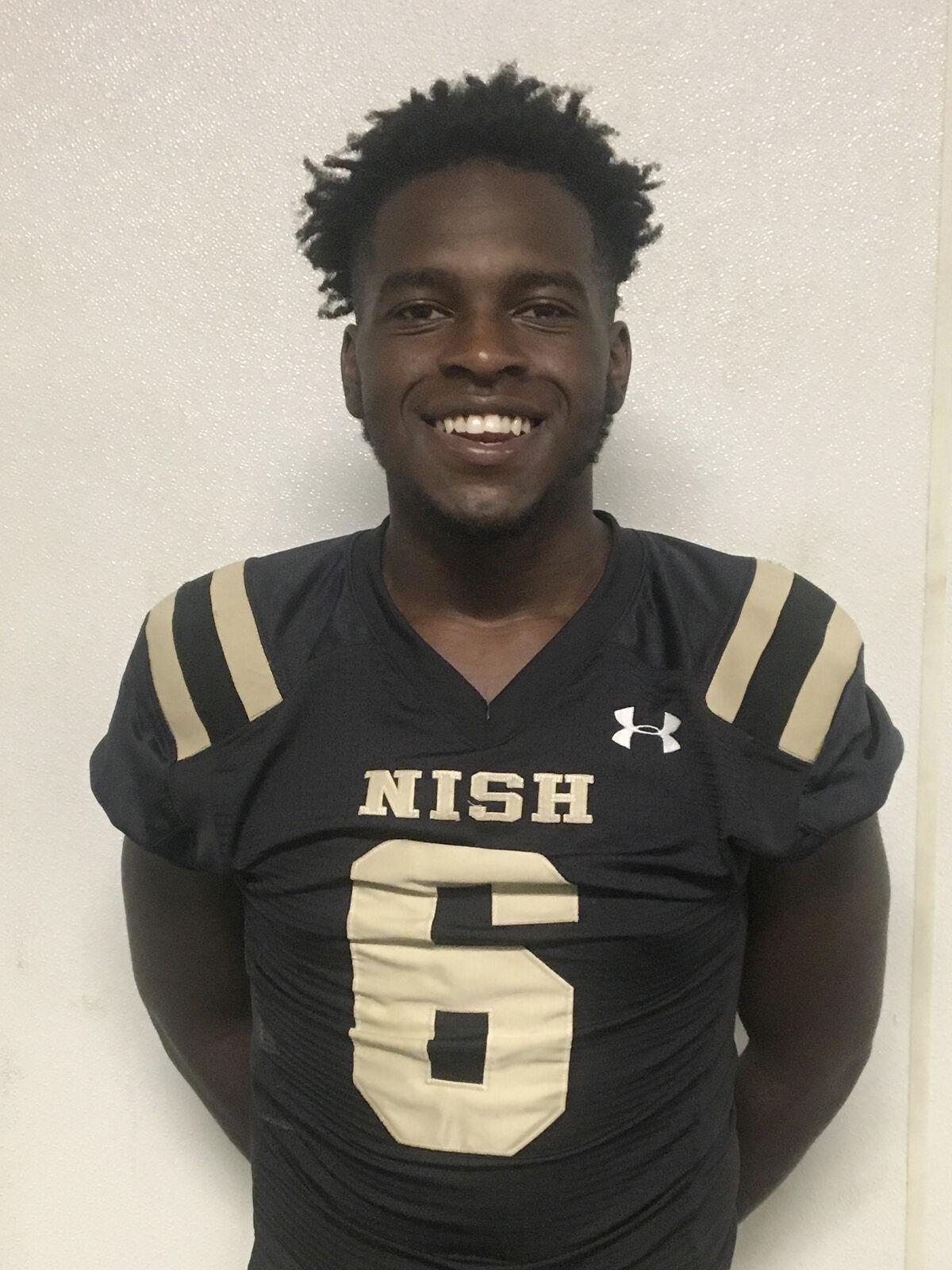 New Iberia Senior High rushed for more than 500 yards this past week against Sulphur. The Yellow Jackets will play host to South Terrebonne tonight after the team’s originally-scheduled game against Southside was canceled because of a COVID outbreak at Southside.

With his team on a hot streak over the past two weeks, Curt Ware is simply happy that New Iberia Senior High has a game this week.

When Southside, NISH’s originally-scheduled Week 8 opponent, shut things down because of a COVID-19 outbreak, the Yellow Jackets were left without a game the week before the playoffs begin.

Fortunately, Ware was able to get South Terrebonne to make the trip to New Iberia from the Houma area on Friday.

“It was extremely stressful,” Ware said of trying to find an opponent at the last minute. “I feel like we’re playing well and getting better.

“I surely didn’t want to take off a week. I told the guys we’re blessed and fortunate to be playing.”

“We ran the ball extremely well,” Ware said. “I think we’re peaking if we can stay healthy.”

At No. 13 in the current Class 5A power ratings, the Yellow Jackets are on pace to host a first-round playoff game.

“2013 was the last time we were in the playoffs,” said Ware, whose team has outscored its last two opponents 103-7.

“Everybody talks about offense, but our defense is playing well. (Defensive end) Michael Akins gets the lion’s share of the attention and rightfully so, but (tackle) Daqwan Jones is playing extremely well.”

“Alvontre Boloney has been consistent at free safety,” Ware said of the menacing 6-foot-3 senior.

“Marcus Shaw and Kylyend Lee are playing well at linebacker, and Nhylon Phillips has made the most of his opportunities when he’s gotten on the field in the secondary.”

Shaw and Lee have combined for 52 solo tackles, seven sacks and 15 TFL.

Sophomore quarterback Christian Walker is expected to get his second straight start vs. South Terrebonne (2-5).

“Matthew Thomas isn’t hurt but we started Christian as a precautionary thing vs. Sulphur, Ware said.

Thomas, a junior, was involved in an automobile accident recently.

“Matthew couldn’t practice until Friday of last week,” Ware said. “I was worried about Christian going into the Sulphur game because he’s a young kid, but he’s poised.

“He’s not as big a guy as Matthew is, but he’s a quicker runner. Throwing the ball, they’re very similar.”