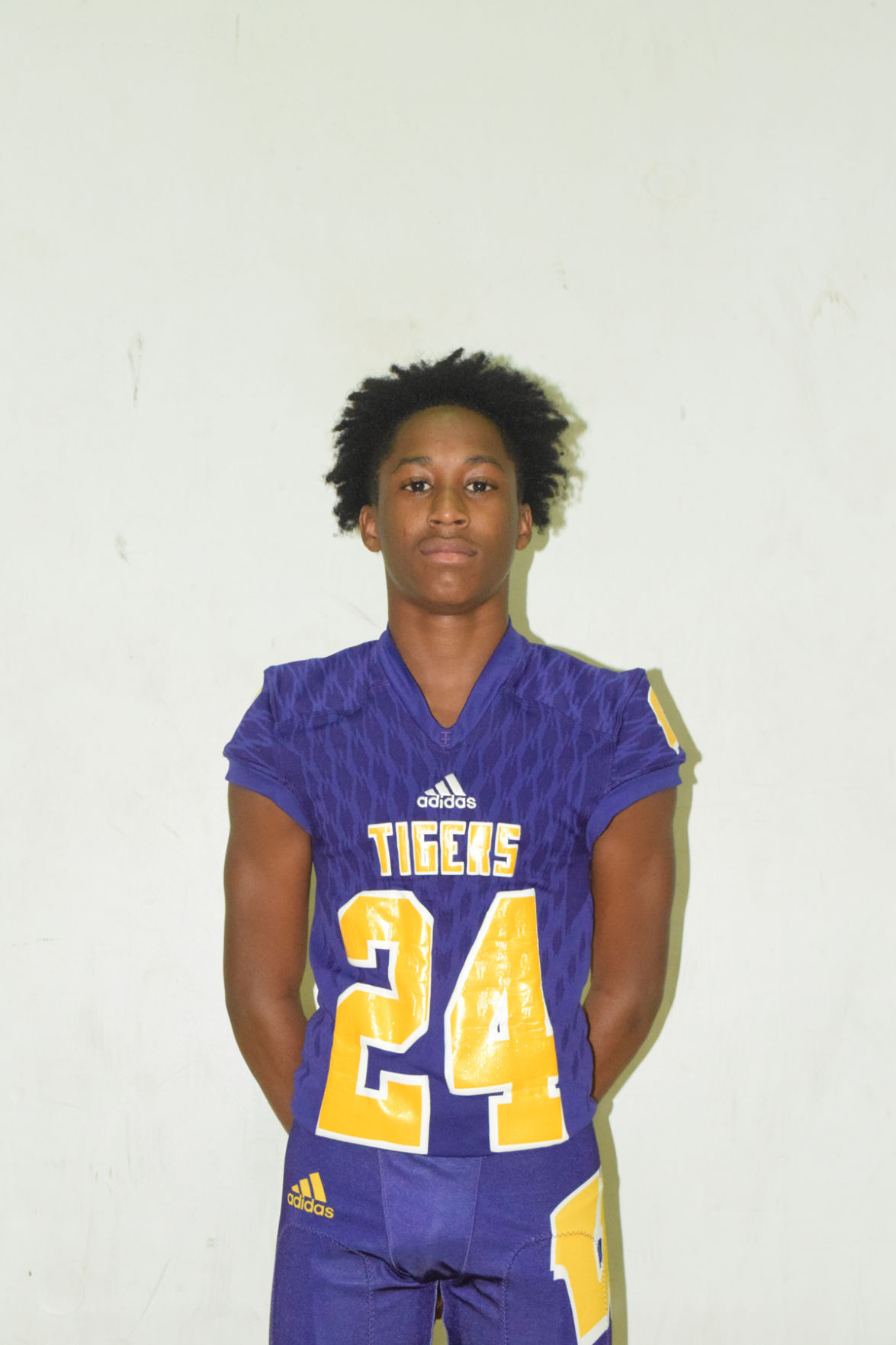 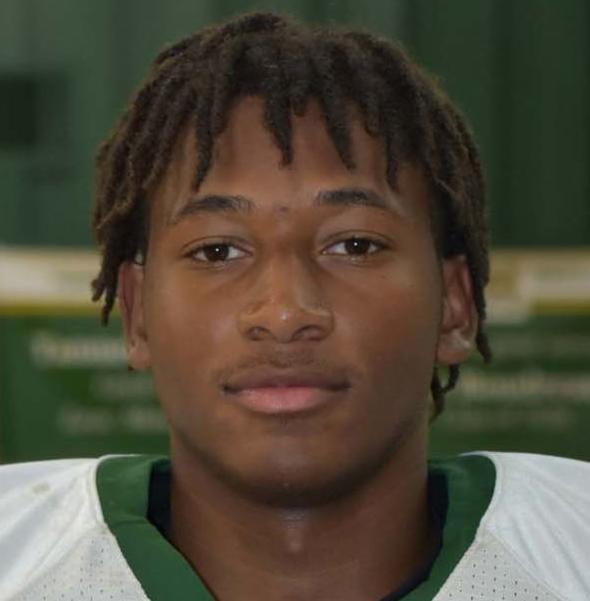 Highland Baptist quarterback Myles Liggans and Westgate defensive back Damarion Davis were the top vote getters for the sixth week of the Haik, Minvielle and Grubbs Offensive and Defensive Players of the Week.

In the Defensive Player of the Week voting, Westgate’s Davis received 1,008 out of a possible 2,976 votes cast (33.6 percent) to claim top honors while New Iberia Senior High defensive end Daqwan Jones received 879 votes (29.5 percent), Erath’s Tucker Derise received 759 votes (25.3 peercent) and Catholic High’s Mason Boutte received 335 votes (11.3 percent). Voting for the seventh week of the season is open. Nominate you choice at the end of this article or send an email to Neal.McClelland at Daily-Iberian,com or Sports at Daily-Iberian.com