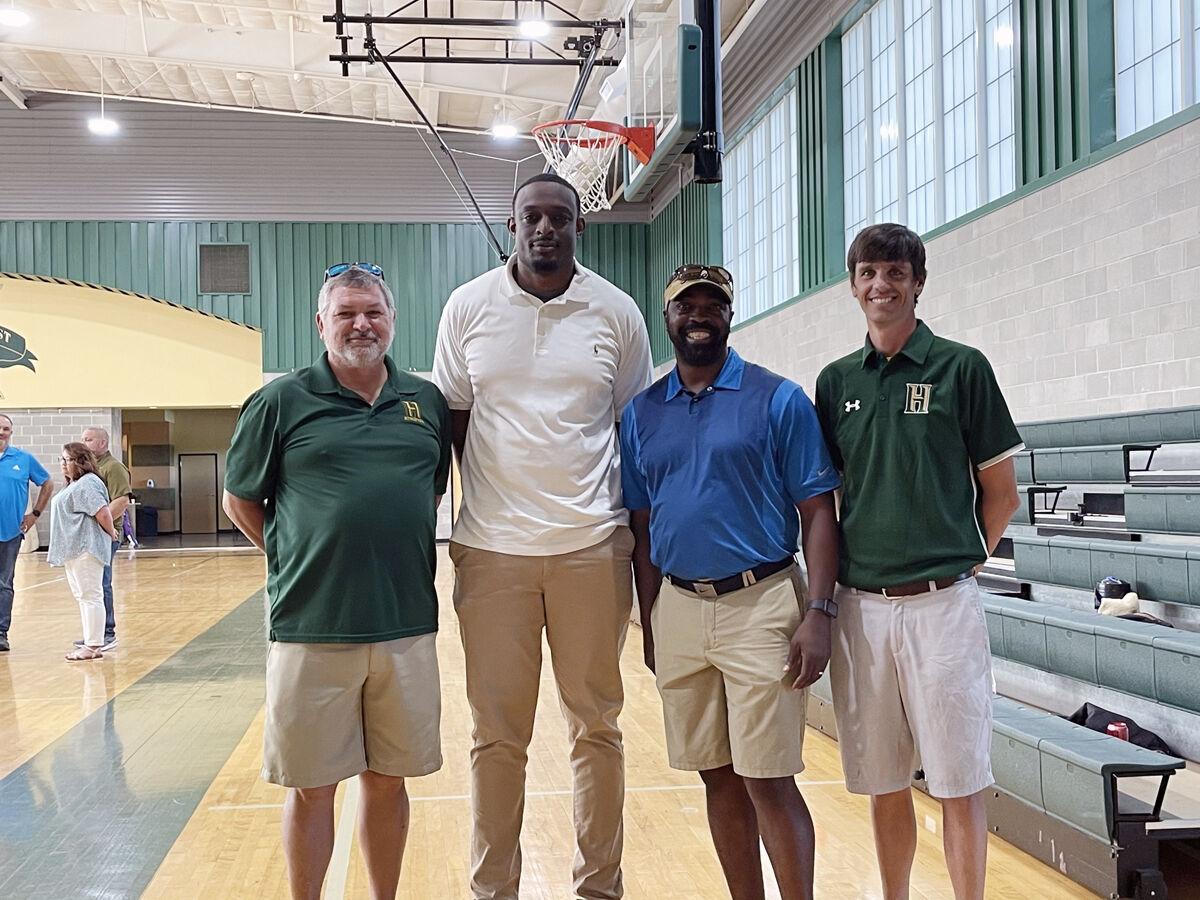 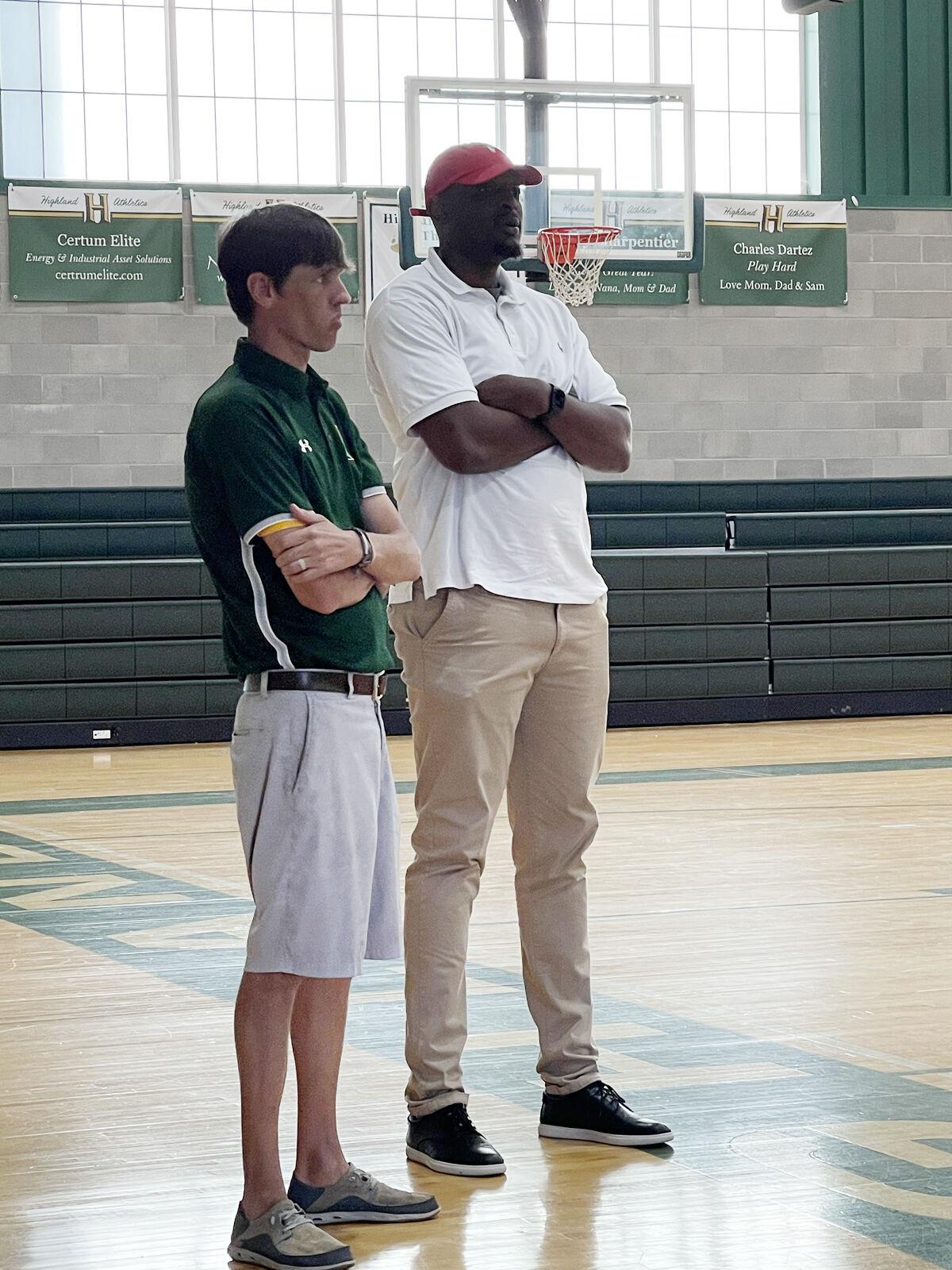 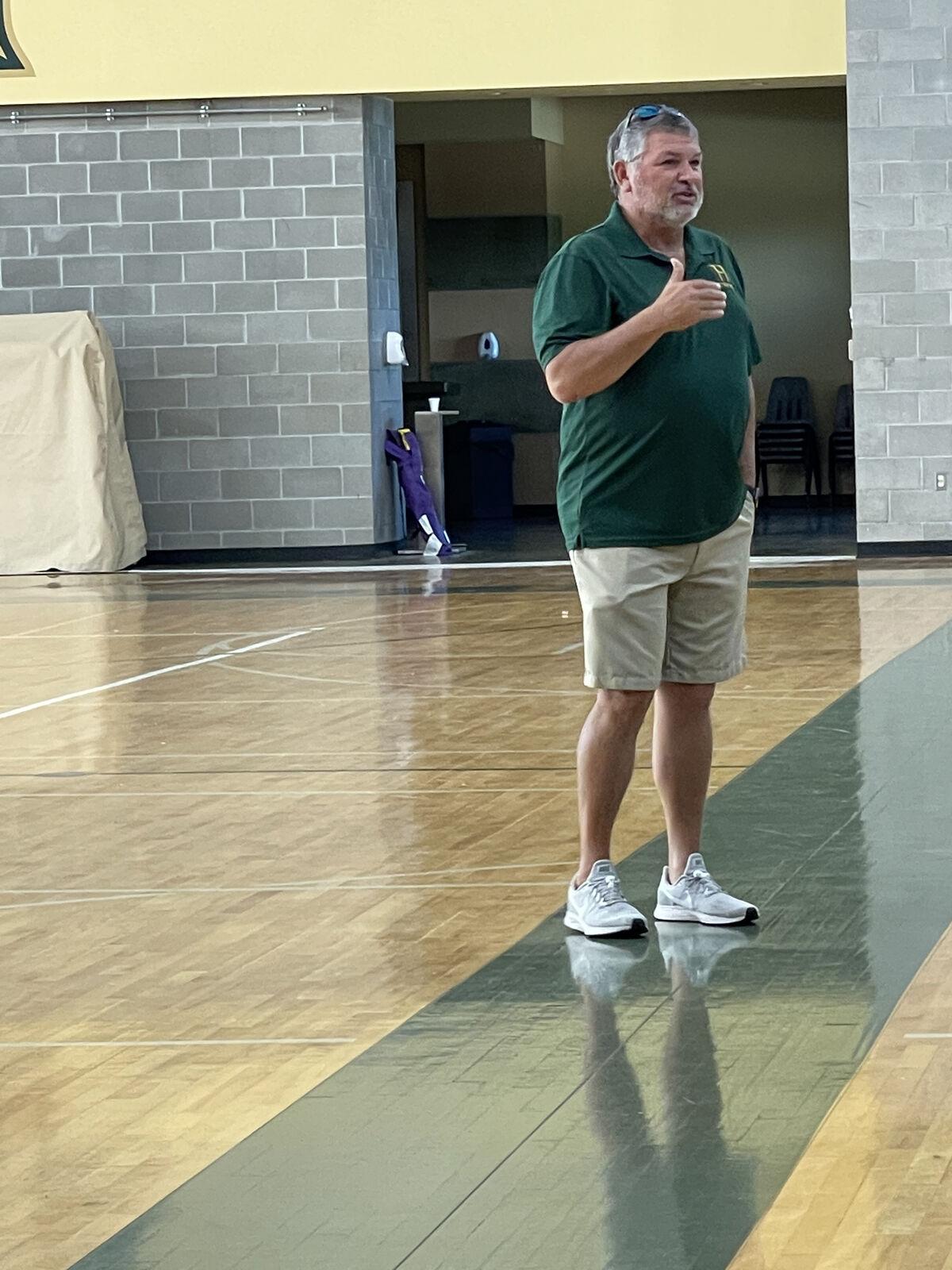 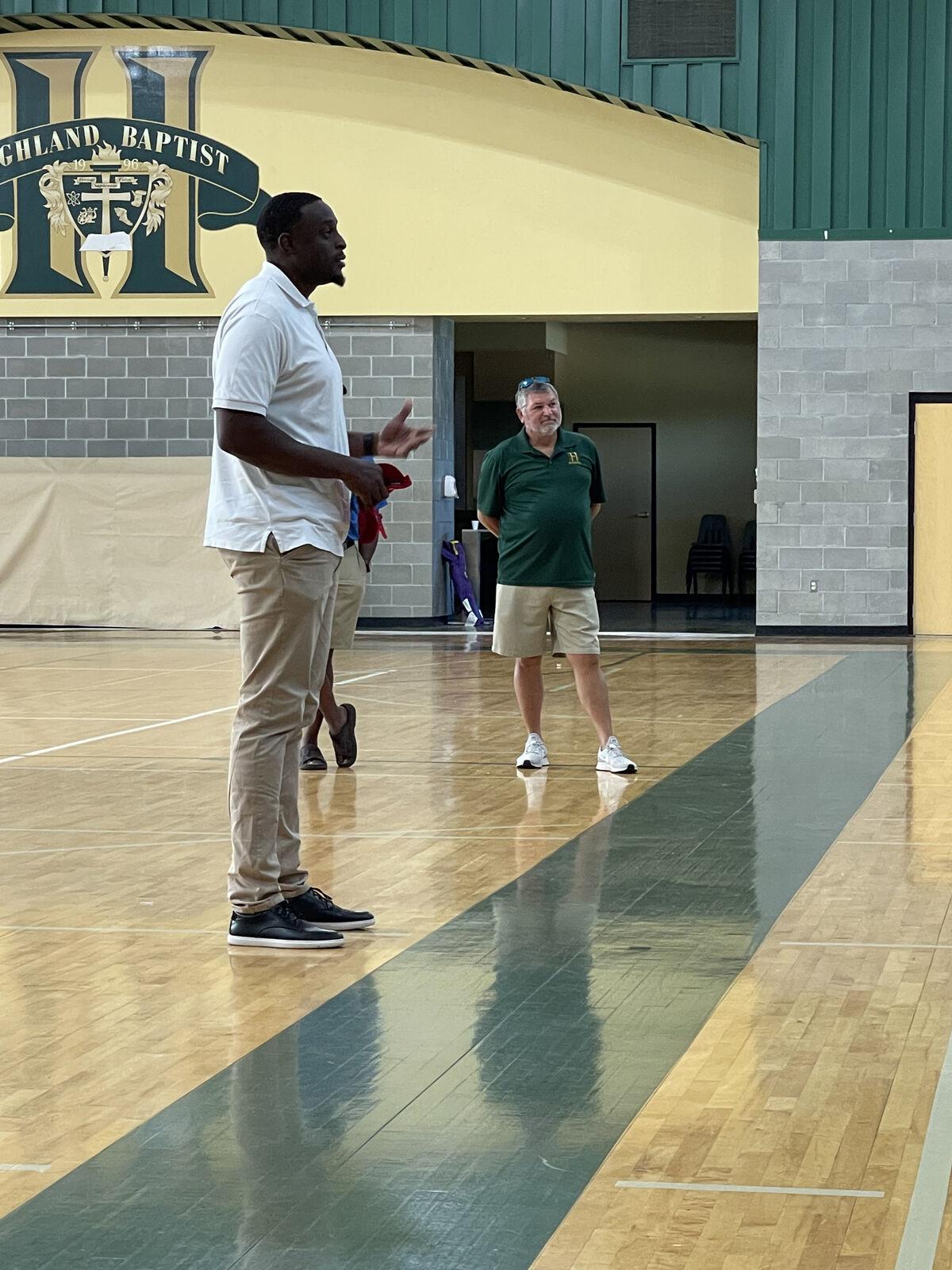 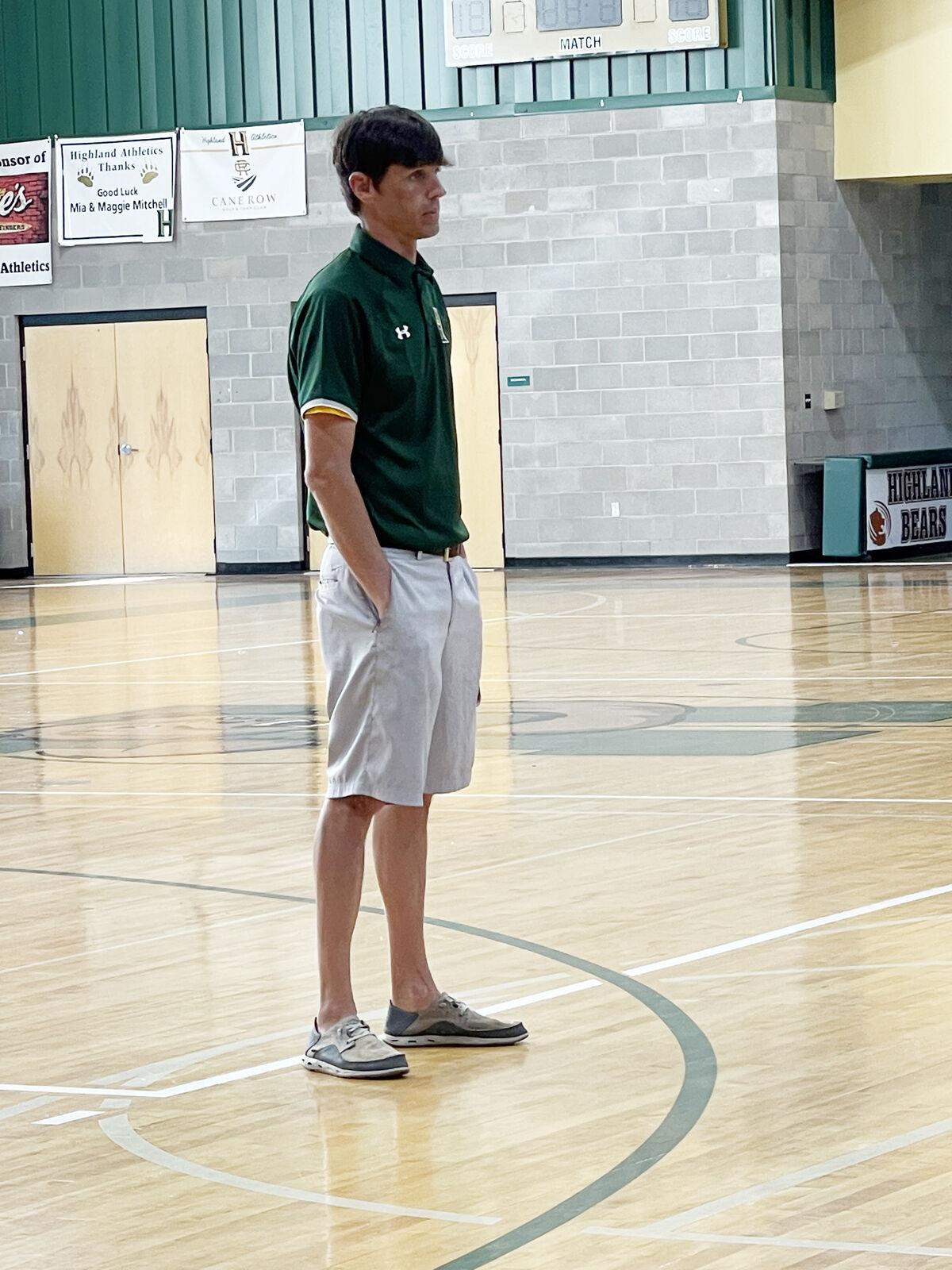 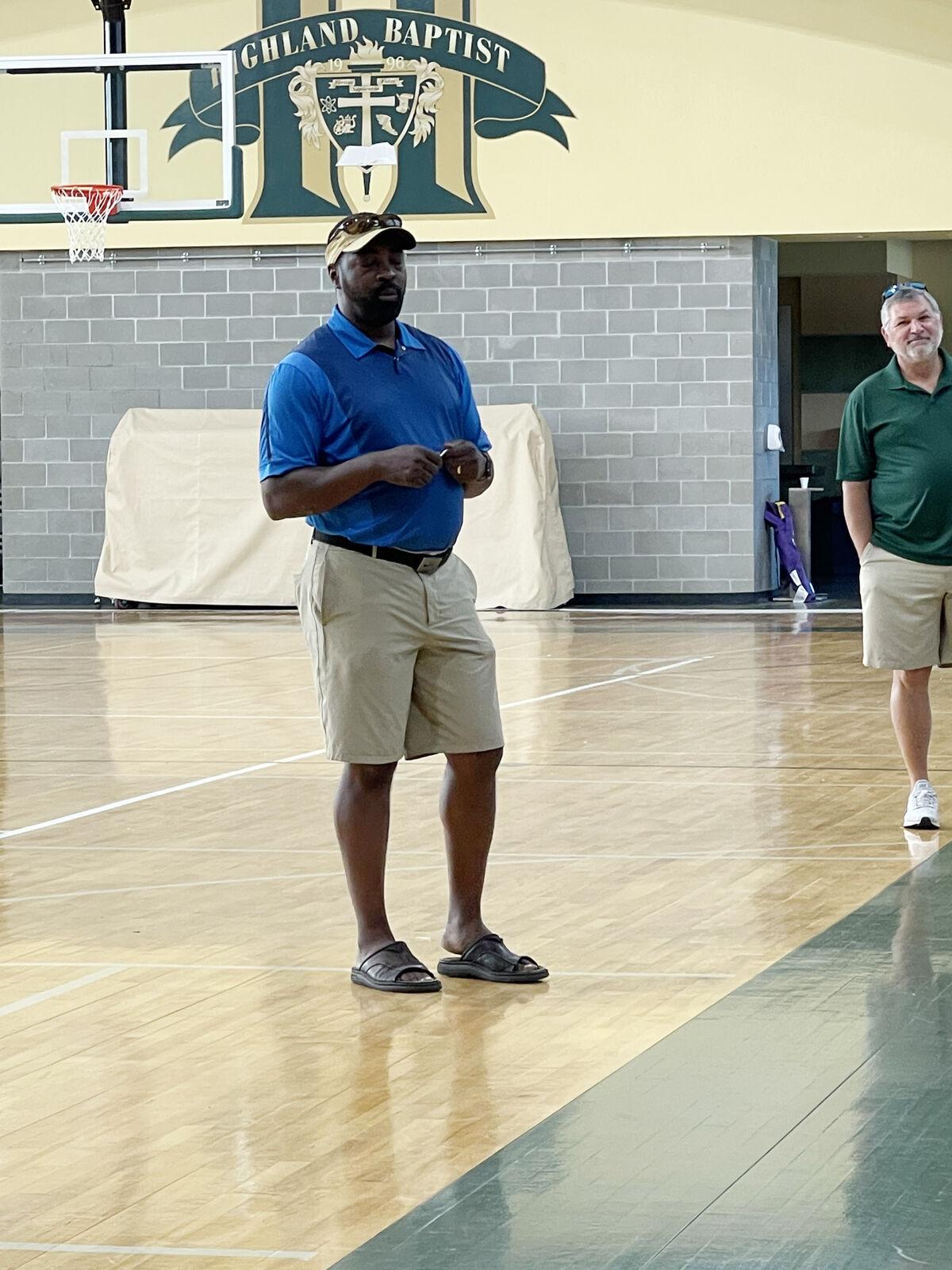 There will be a couple of new faces patrolling the sidelines at highland Baptist Christian School starting with the 2021-22 sports season.

Former Abbeville coach Colby Batiste takes over the boys basketball program while Justin Osborne will be the new baseball coach at HBCS.

“I’m excited about the opportunity,” Osborne said. “I saw them when we played them last year and I saw a good, young crop of players. It’s always good to mold a group of young players to do things the right way. I know that they play in a competitive district but I won’t shy away from competition. That’s the only way you get better.”

“I thought that Highland was a very competitive baseball team last year under Brennan,” Osborne said. “In high school, if you don’t walk kids and have good pitching and defense, you are going to win a lot of games.

“That’s going to be our focus. Play with a lot of energy, play hard, gotta throws strikes, gotta play defense. The hits will come. But I’m excited about coming here with the facilities they have and the kids they have here.”

Batiste spent last year at Abbeville High but felt that Highland was a better calling for him to coach basketball.

“We want to build on what we have here,” Batiste said. “We have a solid program. We have a great principal (Tim Sensley), a great athletic director (Rick Hutson) and great facilities. To have those people there to support the program and to take it to the next level.

Batiste, who played at the University of Louisiana, said that he enjoyed his time at Abbeville High School but he felt that Highland was a better fit for his beliefs and values.

“I think that in the end, God was pushing me towards Highland,” Batiste said. “That was the deciding factor.”

The new coach likes both offense and defense when it comes to hoops.

“I love defense but I also love scoring points as well,” he said. “We want to teach the kids the modern style of basketball, where their skills will translate to any where they may go and play.

“I want to see our kids at Highland go onto the next level and play and be successful.”