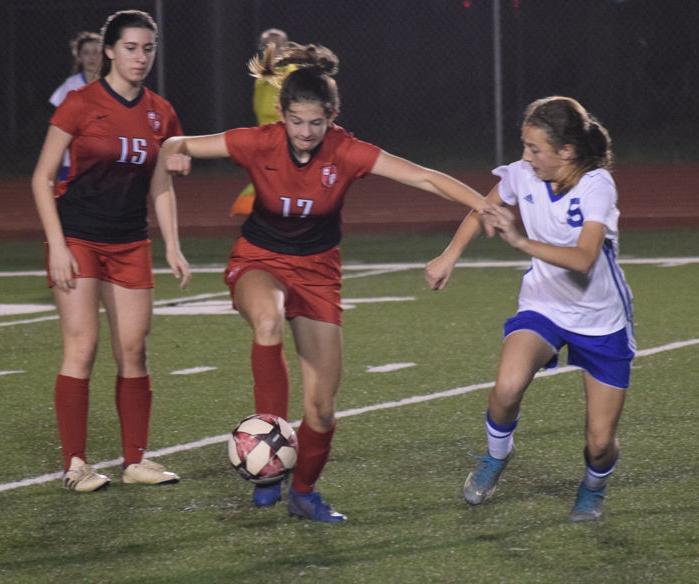 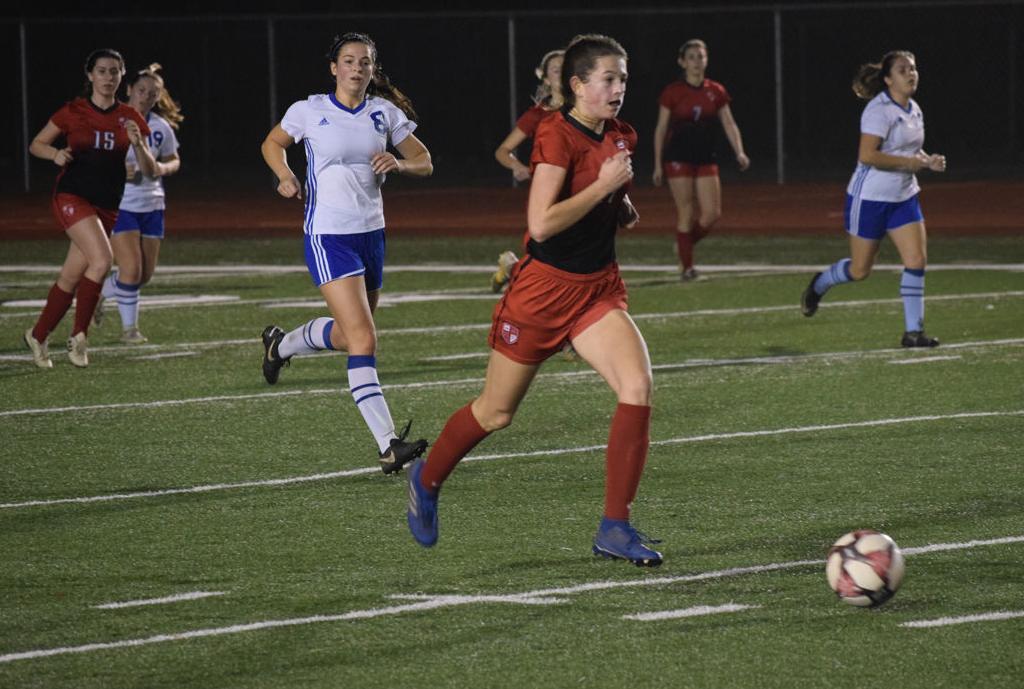 The No. 6 Lady Panthers (18-8-1) surged to a quick 4-0 lead in the first half to advance to the quarterfinals where they’ll tangle with No. 3 Episcopal-BR.

“I wish we could have closed out a little bit stronger at the beginning of the second half to really let the scoreline reflect specifically how well we played in the first half, but you’ll take a playoff win and a pretty convincing playoff win when you can.”

Terralyn Calais got the scoring started, followed by Anna Broussard and Ashlyn Broussard.

“I think that’s kind of the advantage we have over most teams at this level,” Norris said.  “Our speed and our attacking third — especially if the opponent’s outside backs are a little bit vulnerable — that just plays into our hands, especially with the speed we have at the top.

Anna Broussard has been a steady leader during the entire season.

“Obviously, she is our difference-maker,” Norris said.  “Anna leads our team in goals and assists by a pretty large margin.  We expect her to do certain things.  I was pleased with her composure and the way she finished.

“Their keeper was one of the bigger keepers I’ve seen on the girls side, so to be able to keep your head and calmly finish when you see somebody like their keeper coming out aggressively at you, it was impressive.  As a whole, I thought our three strikers really worked well in tandem.  That’s Tyler Lissard, Aislynne Mitchell and Anna Broussard.”

“We have a lot of good forwards who all play well together,” said Broussard, who also recorded an assist.  “I think all of us together know each other so well that we’re able to do a good job of finishing.

“I thought we played great tonight.  We were prepared.  We came out and knew what we were going to do before-hand.  We worked all week for this.  For us to come out and execute like this, you couldn’t ask for anything better.”

Norris noted that senior goalkeeper Gabrielle Broussard has been consistently good at the net.

“She was all-in.  What we did from December on forward was to switch our goalies half-and-half every game through the end of the regular season.  We said that whoever wins the battle wins the battle, and Gabrielle ultimately won the battle with the way she played.”

Norris said his team’s next opponent has a similar style of play.

“It will be a tight matchup against Episcopal,” he said.

“They have a very similar style to ours.  They possess the ball well, which is something we pride ourselves on.

“And then they’re going to move the ball around.

“That’s usually our one big advantage in most games is possessing the ball and keeping it away from the other team.  If the other team doesn’t have the ball, it’s hard for them to score.  Episcopal will match us very well with possession.”