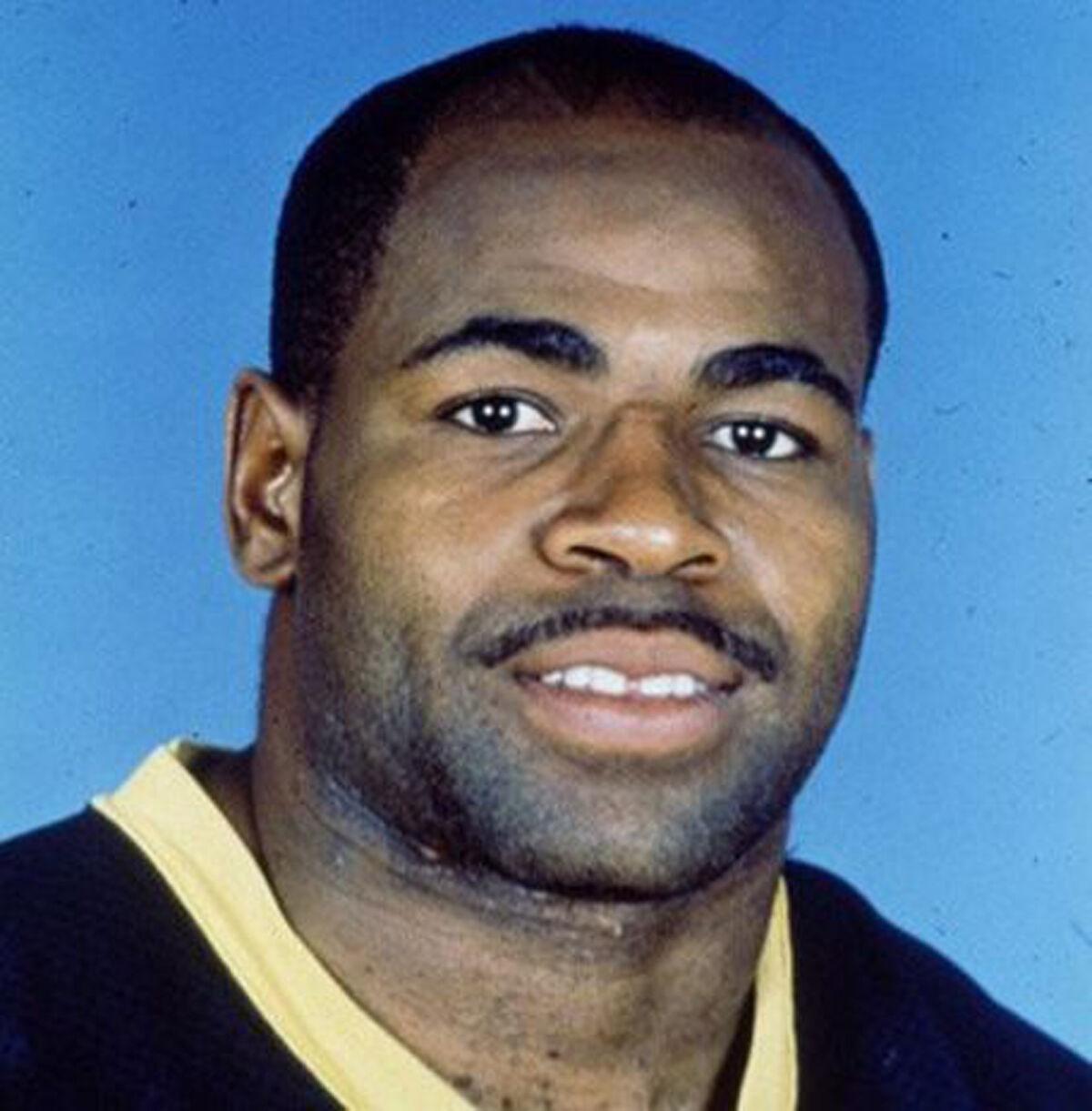 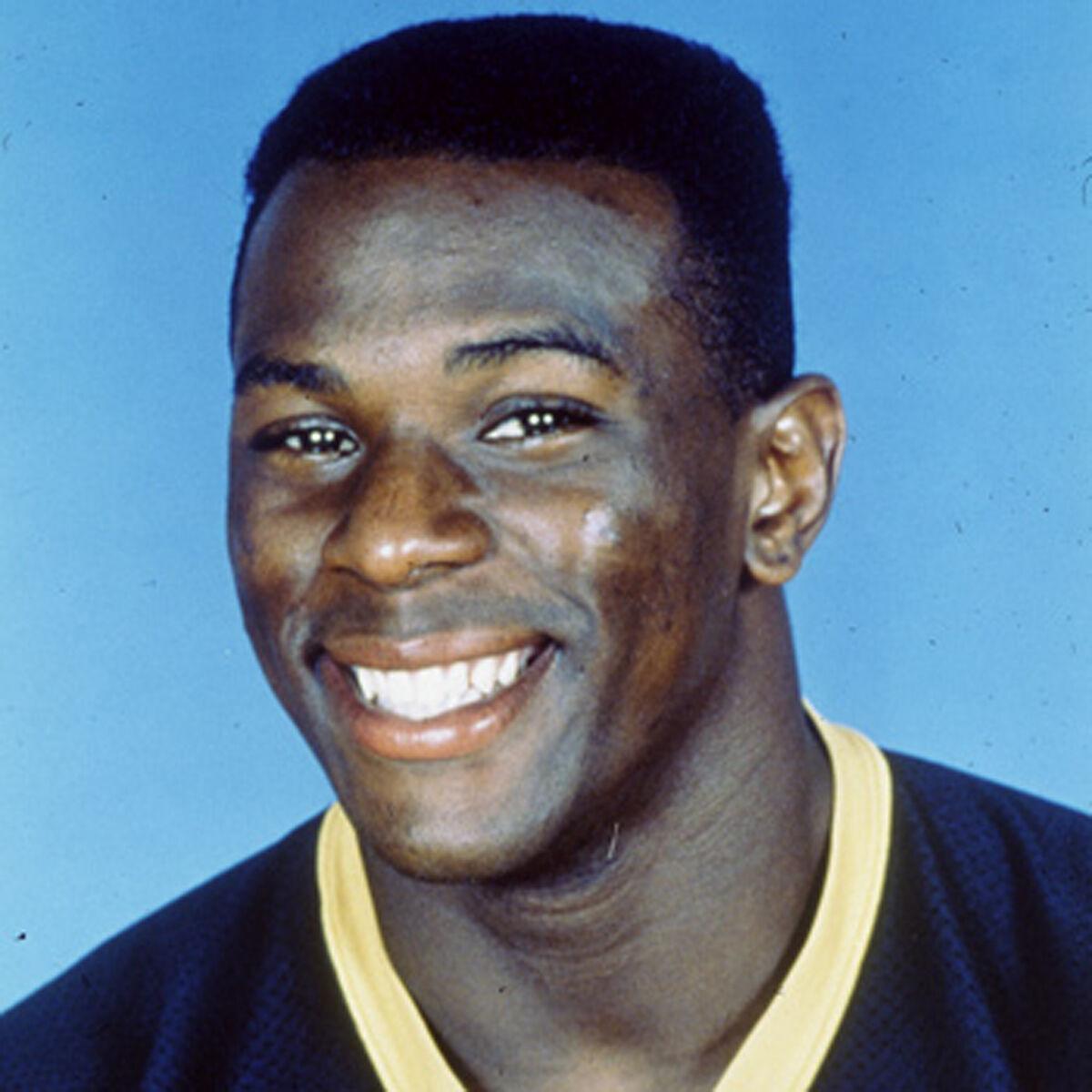 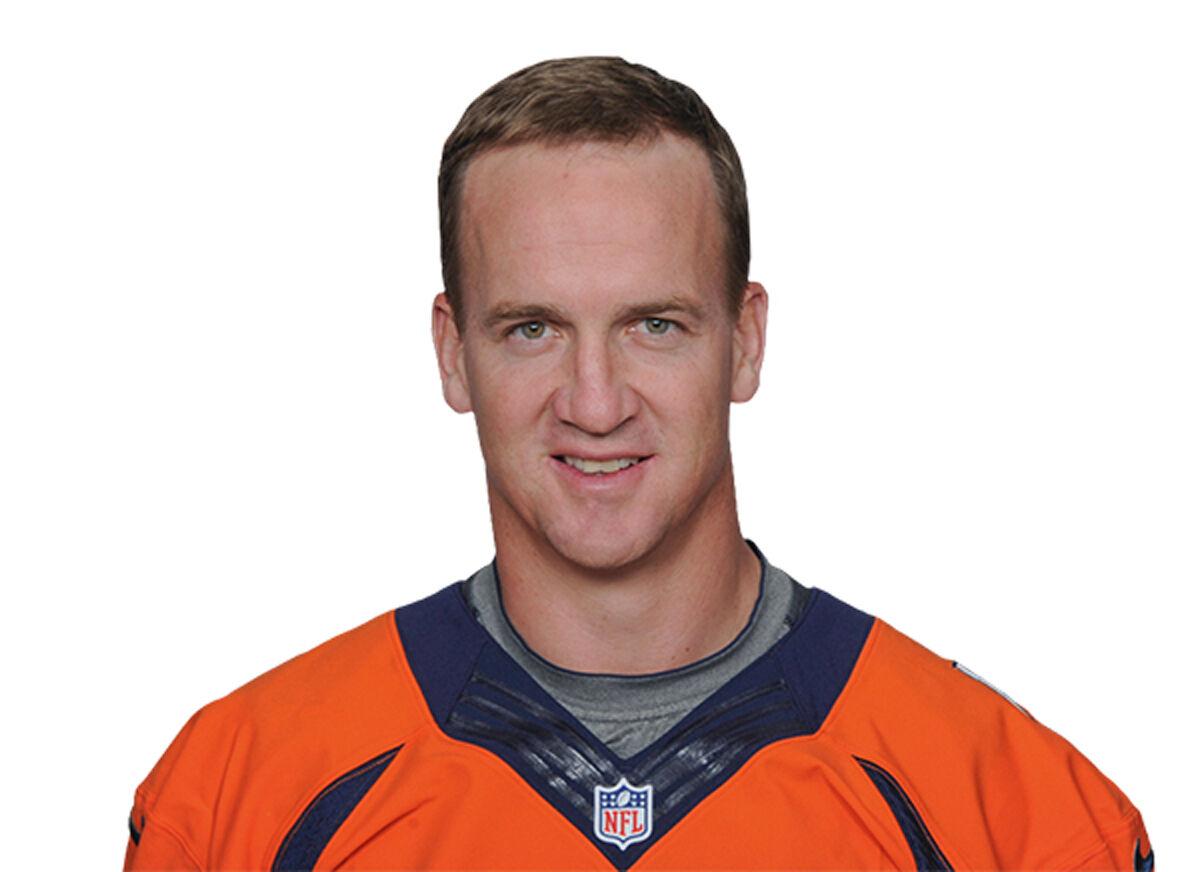 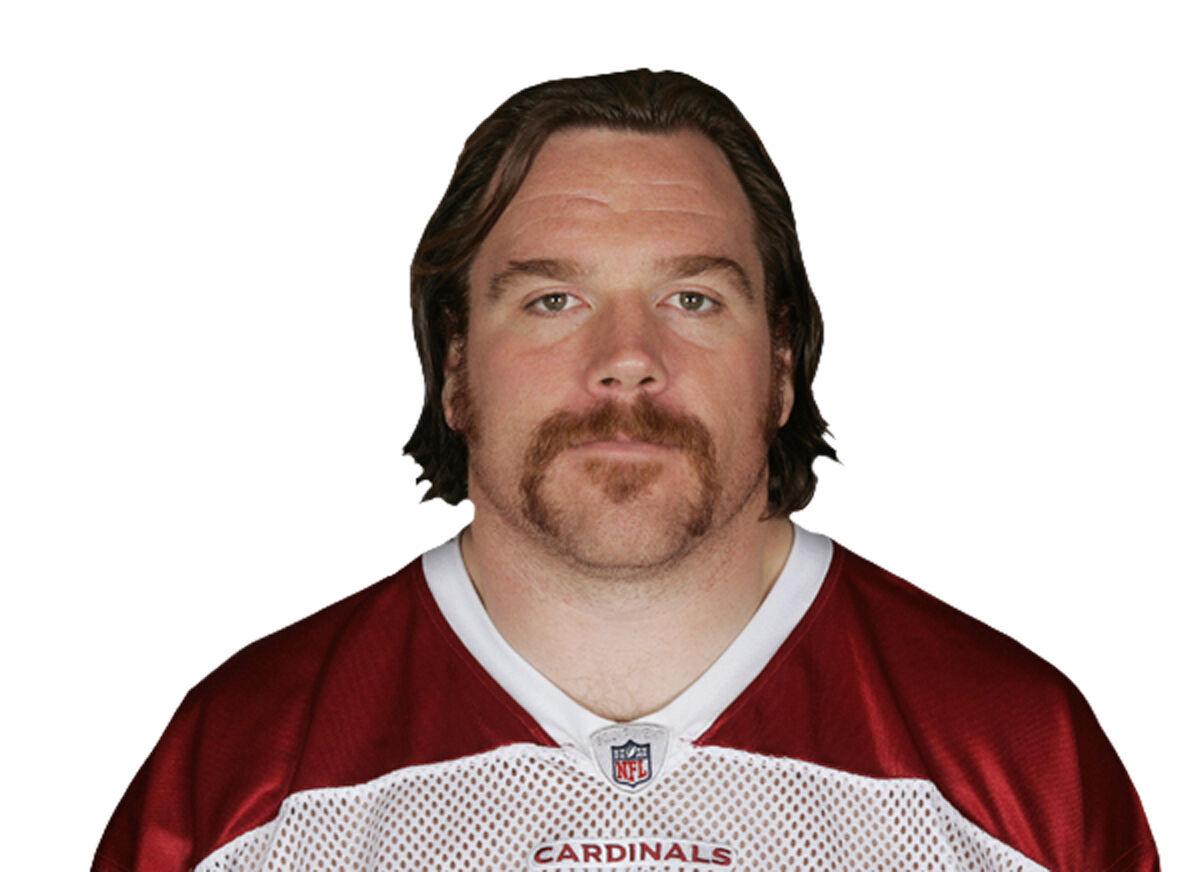 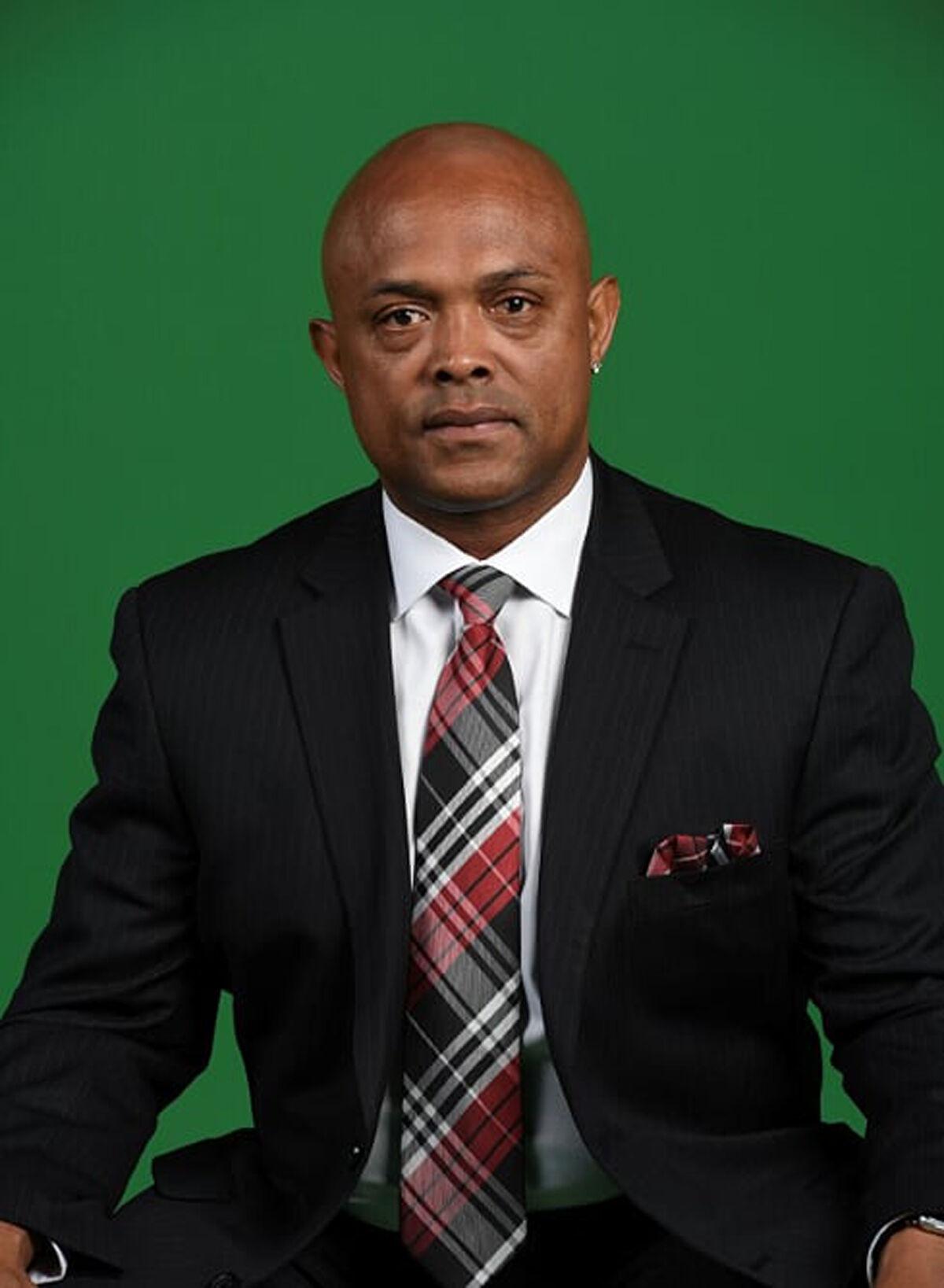 Mills, a linebacker, spent nine seasons in New Orleans from 1986-1994, and was a member of the vaunted “Dome Patrol” linebacking corps. Mills was inducted into the Saints Hall of Fame in 1998. He died in 2005 due to intestinal cancer. Mills was named one of 15 finalists for the Pro Football Hall of Fame’s Class of 2020.

Swilling, also a member of the Dome Patrol and Saints Hall of Fame (2000), tallied 17 sacks from the linebacker position and was named NFL Defensive Player of the Year in 1991. A third round draft pick out of Georgia Tech, Swilling played in New Orleans from 1986-1992, earning four Pro Bowl honors over that span.

In 2000, Glover, a defensive tackle led the NFL with 17 sacks — second most ever by a defensive tackle — and was named NFC Defensive Player of the Year. He also was a unanimous first-team All-Pro selection and earned a Pro Bowl berth as he helped lead the Saints to a division championship and the team’s first playoff win. The team elected Glover to the Saints Hall of Fame for the Class of 2013.

The Indianapolis Colts made Manning the first pick of the 1998 draft out of Tennessee, and he went on to earn 14 Pro Bowl berths, was named first-team All-Pro seven times, was a five-time NFL MVP and two-time NFL Offensive Player of the Year and the Walter Payton NFL Man of the Year. Manning is the only starting QB to win Super Bowl championships with two teams — the Colts and Denver Broncos — and was the Super Bowl XLI MVP. Most of the NFL records being broken by Saints quarterback Drew Brees the past few years belonged to Manning at some point.

Delhomme signed as an undrafted free agent with the New Orleans Saints in 1997, and won a World Bowl championship playing in NFL Europe between his 1997 and 1998 seasons with the Saints. Delhomme was the starting quarterback for the Carolina Panthers from 2003-2009, leading the Panthers to Super Bowl XXXVII in his first season with the team and connected with Muhsin Muhammad for an 85-yard touchdown pass in the game, the longest pass in Super Bowl history. Delhomme held most of the team’s passing records until Cam Newton recently broke them, and also played for the Cleveland Browns and Houston Texans in a 14-year NFL career.

Mitchell spent his NFL career as a receiver and kick and punt returner and is second all-time in total yardage behind Jerry Rice, with most of those yards coming on returns (14,014 kickoff return yards, 4,999 punt return yards). Both of those return figures are NFL records. In his 14-year career with the Washington Redskins, Philadelphia eagles and New York Giants, Mitchell earned first-team All-Pro honors and a Pro Bowl spot in 1995 and played for the Super Bowl XXVI-winning Redskins in 1992.

Faneca was a nine-time Pro Bowl selection with the Pittsburgh Steelers, Arizona Cardinals atn New York Jets and was named to the NFL’s All-Decade Team of the 2002s. He blocked for nine 1,000-yard rushers, five 3,000-yard passers and played on 11 teams ranked in the top 10 in the NFL in rushing in 13 seasons. Faneca played for the Super-Bowl XL-winning Steelers and was named first-team All-Pro six times.

The roster of nominees for the Pro Football Hall of Fame consists of 65 offensive players, 49 defensive players and 16 special teams players. The list of Modern-Era nominees will be reduced to 25 semifinalists in November then to 15 finalists in January.

Baton Rouge native Warrick Dunn, a first-round pick by the Tampa Bay Buccaneers in 1997 out of Florida State, also was nominated. A three-time Pro Bowler and 1997 NFL Offensive Rookie of the Year, Dunn was the Walter Payton NFL Man of the Year in 2004 and finished his career with 10,967 yards and 49 touchdowns on the ground. He played for Tampa Bay until 2001, became a member of the Atlanta Falcons Ring of Honor after playing for the team from 2002-07, then returned to the Bucs in 2008 before retiring.

Also on the ballot is Mel Gray, who spent three years as a kick returner for the Saints in his 14-year pro career. After playing for the Los Angeles Express of the USFL, Gray signed with the Saints, then moved on to the Detroit Lions, Houston/Tennessee Oilers and Philadelphia Eagles.

Albert Lewis, a Mansfield native and Grambling State product, is on the ballot. Lewis spent 16 years in the NFL as a cornerback for the Kansas City Chiefs and Los Angeles/Oakland Raiders. Lewis, who was inducted into the Chiefs Hall of Fame in 2007, blocked 11 kicks in 11 seasons in Kansas City.

Jeremy Shockey, a tight end who spent three of his 10 NFL seasons in New Orleans, also was nominated. Shockey played for the Saints’ Super Bowl XLIV champions as well as for the Super Bowl XLII champion New York Giants and was a four-time Pro Bowl pick. He finished his career with 547 receptions for 6,143 yards and 37 touchdowns.

Fan voting launched Wednesday at https://www.profootballhof.com/fanvote/, allowing fans to vote as many times as they wish to predict the five Modern-Era players who will be elected to the Hall of Fame as part of the special Centennial Class of 2021.