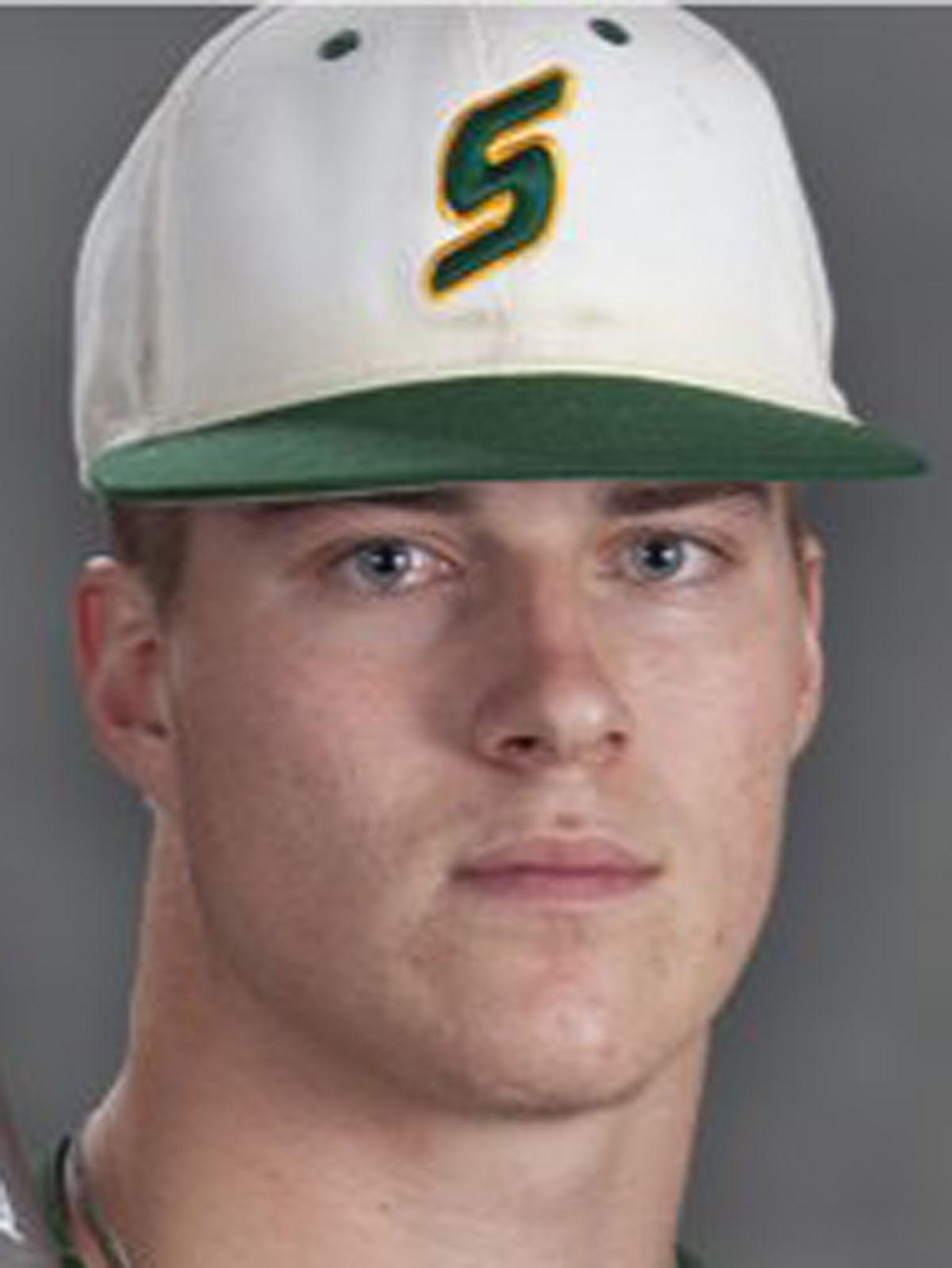 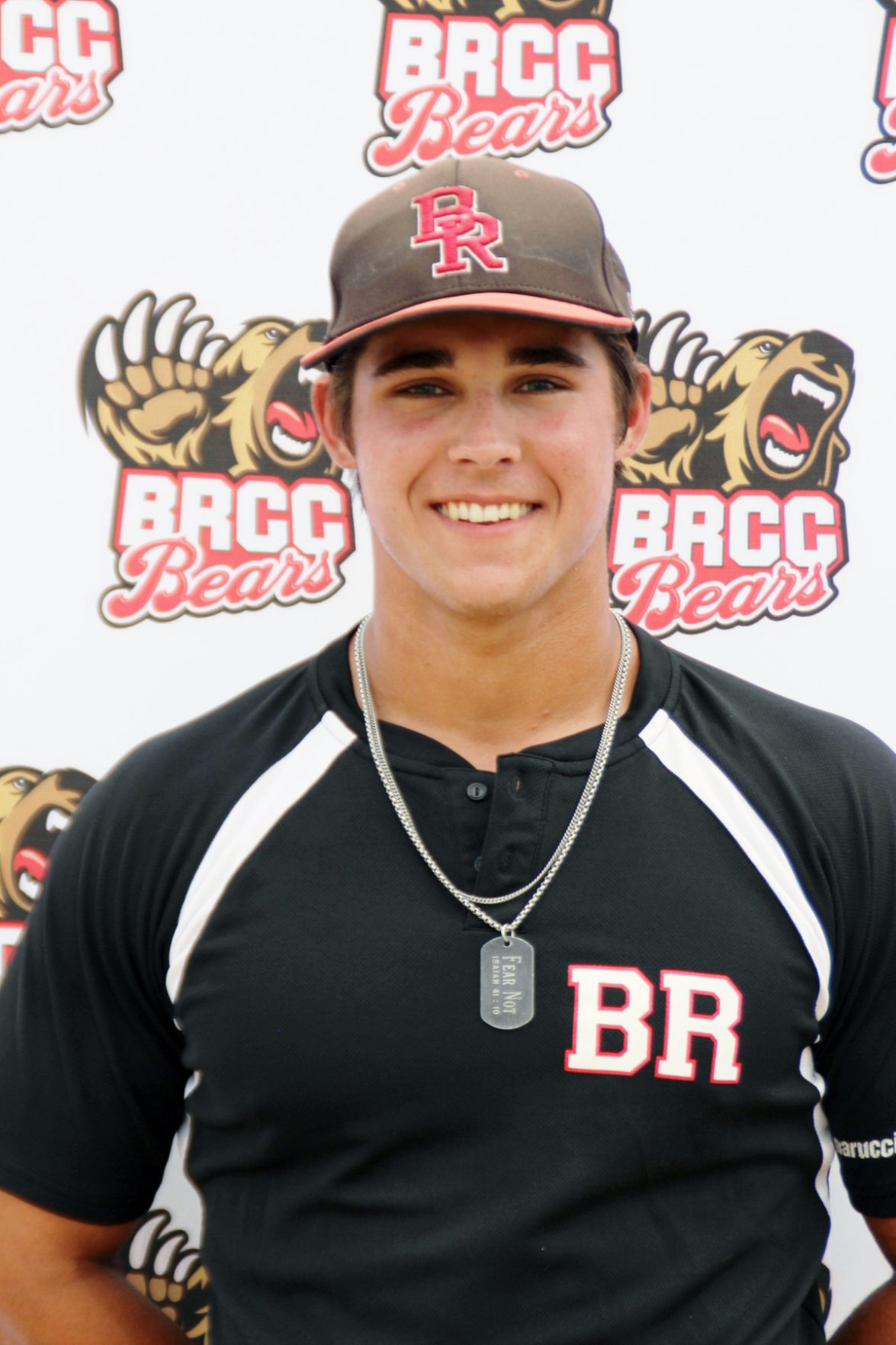 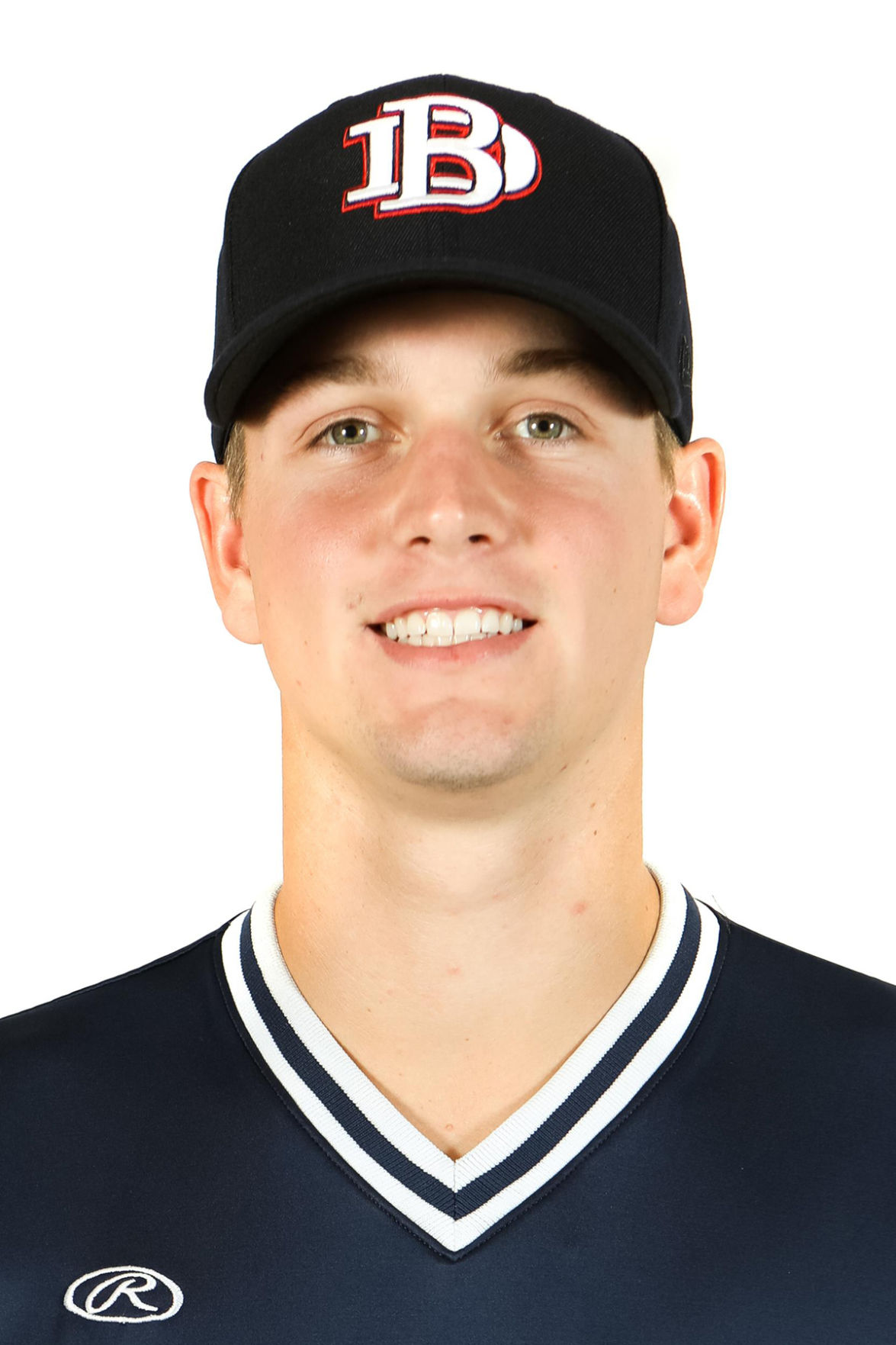 YOUNGSVILLE — The Acadiana Cane Cutters added three more players to their roster this past week, Jacob Burke of Southeastern Louisiana, Will Veillon of Baton Rouge Community College and Hayden Johns of Dallas Baptist.

Burke, a freshman infielder from St. Francisville, started all 16 of SLU’s games in 2020, batting .313 with a .521 slugging percentage and a .441 on-base percentage, all team highs. Burke also led the team with nine runs scored. He was the Lions’ designated hitters for most games. Burke also stole five bases in five attempts.

At University Lab School, Burke earned All-State honors four times, twice in football and twice in baseball, and helped the Cubs win state football championships as a junior and senior.

Veillon, a sophomore outfielder at BRCC, hit .317 with one home run, five RBIs and five stolen bases in 18 games. As a freshman, he batted .324 and was named the Bears’ Offensive Player of the Year with 57 hits, 12 doubles, three triples, three home runs and 43 RBIs.

Johns was a three-year letterman at Chaparral High School in Temecula, California. Following the 2020 baseball season, which ended early because of the COVID-19 pandemic, Johns announced he was transferring to New Mexico State.

The Cane Cutters open the season Tuesday at home against the Victoria Generals at Fabacher Field. Opening pitch is scheduled for 7 p.m. and admission is free to the opening game, courtesy of Linear Controls.

An opening night tailgate party is scheduled to start at 5:30 p.m.

All home games are scheduled for 7 p.m. and are broadcast live on ESPN 1420 AM. For information on tickets and promotions visit the team’s website at canecuttersbaseball.com or call the Cane Cutters office at 451-6582.