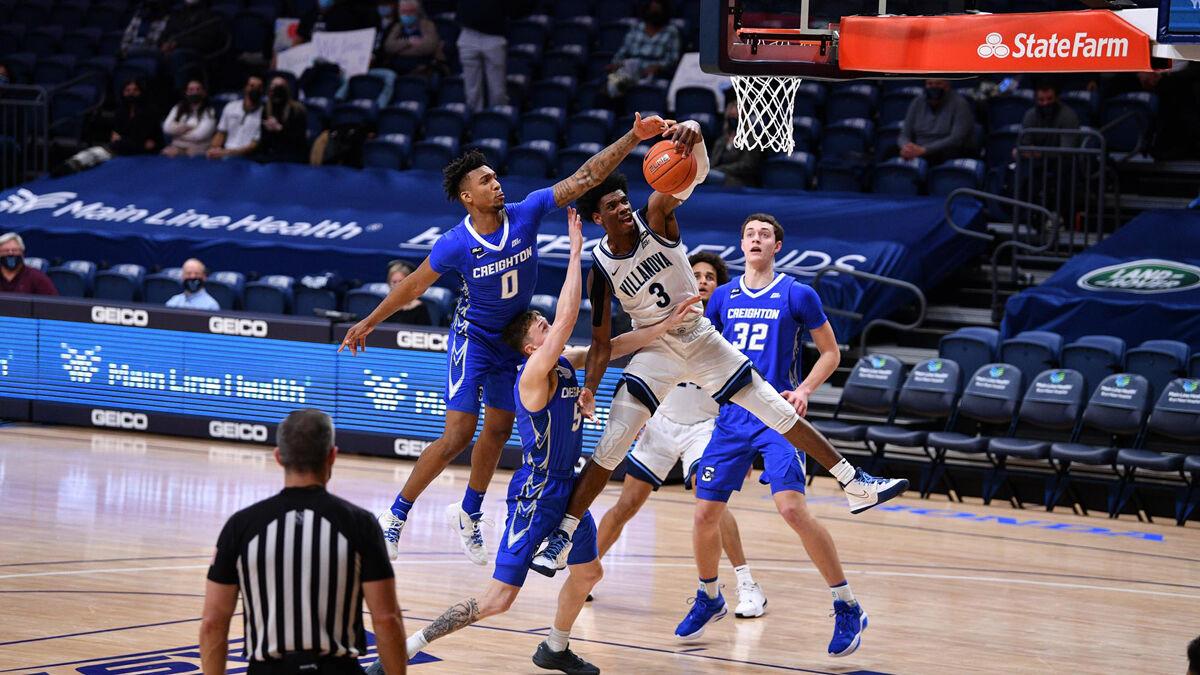 Former Creighton guard Antwann Jones (0), who started his college career at Memphis, is transferring to UL. 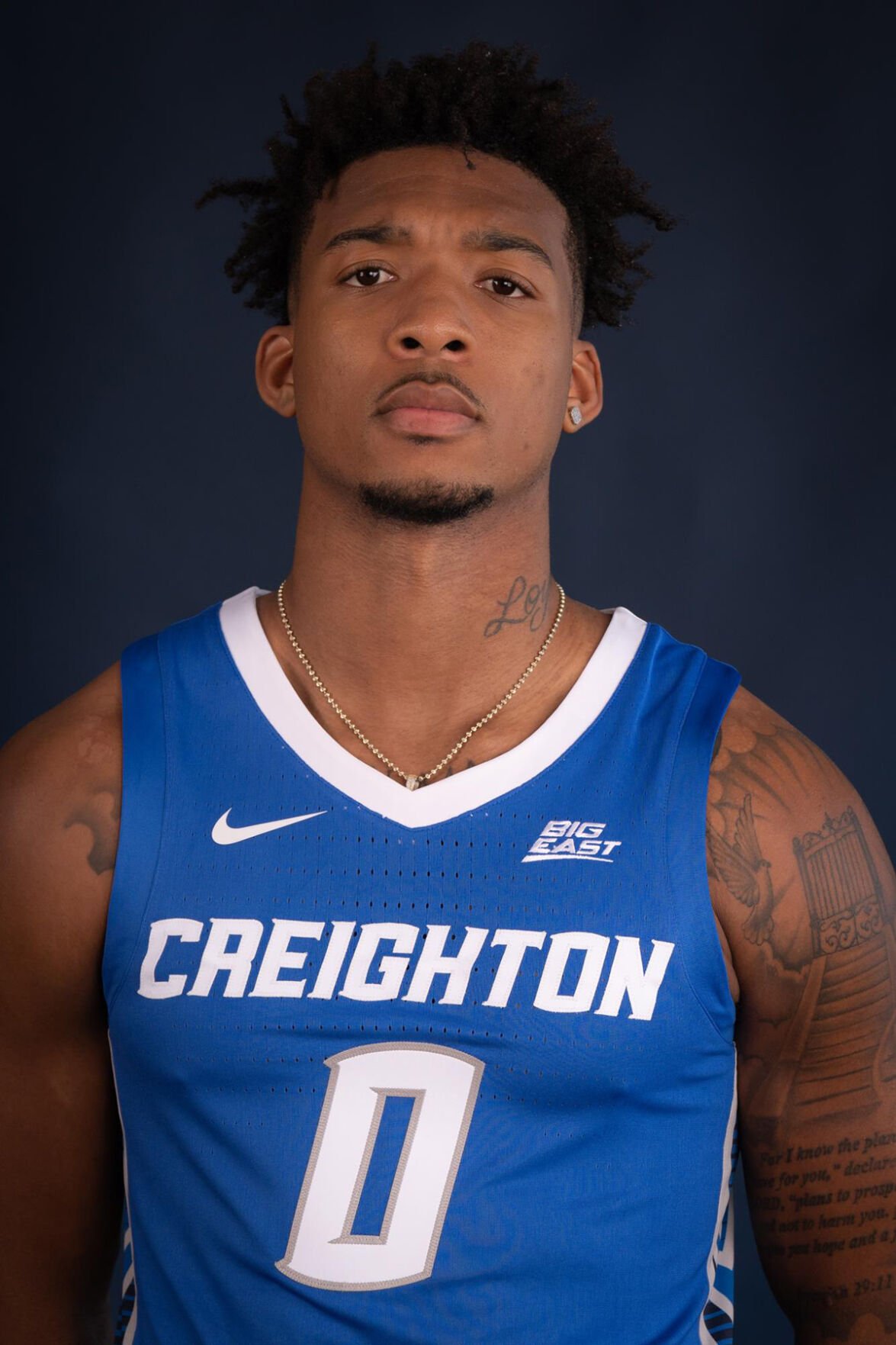 Former Creighton guard Antwann Jones (0), who started his college career at Memphis, is transferring to UL.

Former Creighton and Memphis guard Antwann Jones announced on social media Tuesday that he has committed to play for the University of Louisiana men’s basketball team. Jones becomes the fourth NCAA Division I player to transfer into the Ragin’ Cajuns program this offseason.

Jones, a prep star at Oak Ridge High in Orlando, Florida, began his collegiate career playing for Memphis. Jones averaged 4.7 points and 3.0 rebounds per game in 35 contests for the Tigers during the 2018-19 season.

Marlin’s program has also had four players depart the program through the NCAA Transfer Portal.

Russell, a first-team All-Sun Belt Conference honoree, averaged 17.2 points per game to lead the Ragin’ Cajuns in scoring while also being selected as a Lou Henson All-American by CollegeInsider.com.

Akwuba, the SBC Defensive Player of the Year, averaged 11.3 points, 9.3 rebounds and 2.6 blocks per game in his first season playing for the Ragin’ Cajuns.

Akwuba was also selected as LSWA Newcomer of the Year.

Bryan earned Second Team All-American honors, receiving the first All-American accolade of her collegiate career. The Ragin’ Cajuns star was one of only 48 total student-athletes across the entire NCAA Division I Softball ranks (301 teams) chosen for the honor.

Bryan, the SBC Player and Newcomer of the Year, finished the season with 87 base hits which stands to rank No. 3 in the NCAA national statistical rankings and is the program’s first 80-hit campaign since 2012, when Katie Smith recorded 88 hits.