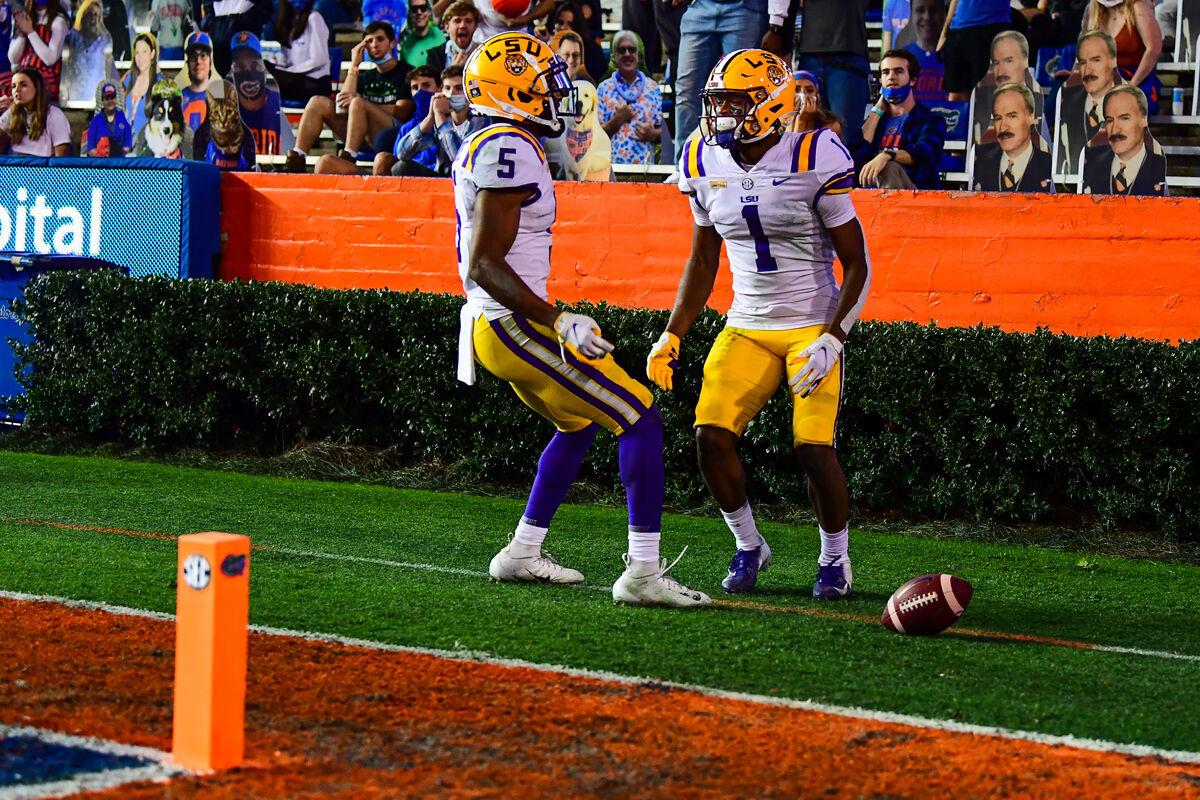 LSU receiver Kayshon Boutte (1), who had a breakout season as a freshman out of Westgate High School in 2020, has been named to the Maxwell Award Watch List. 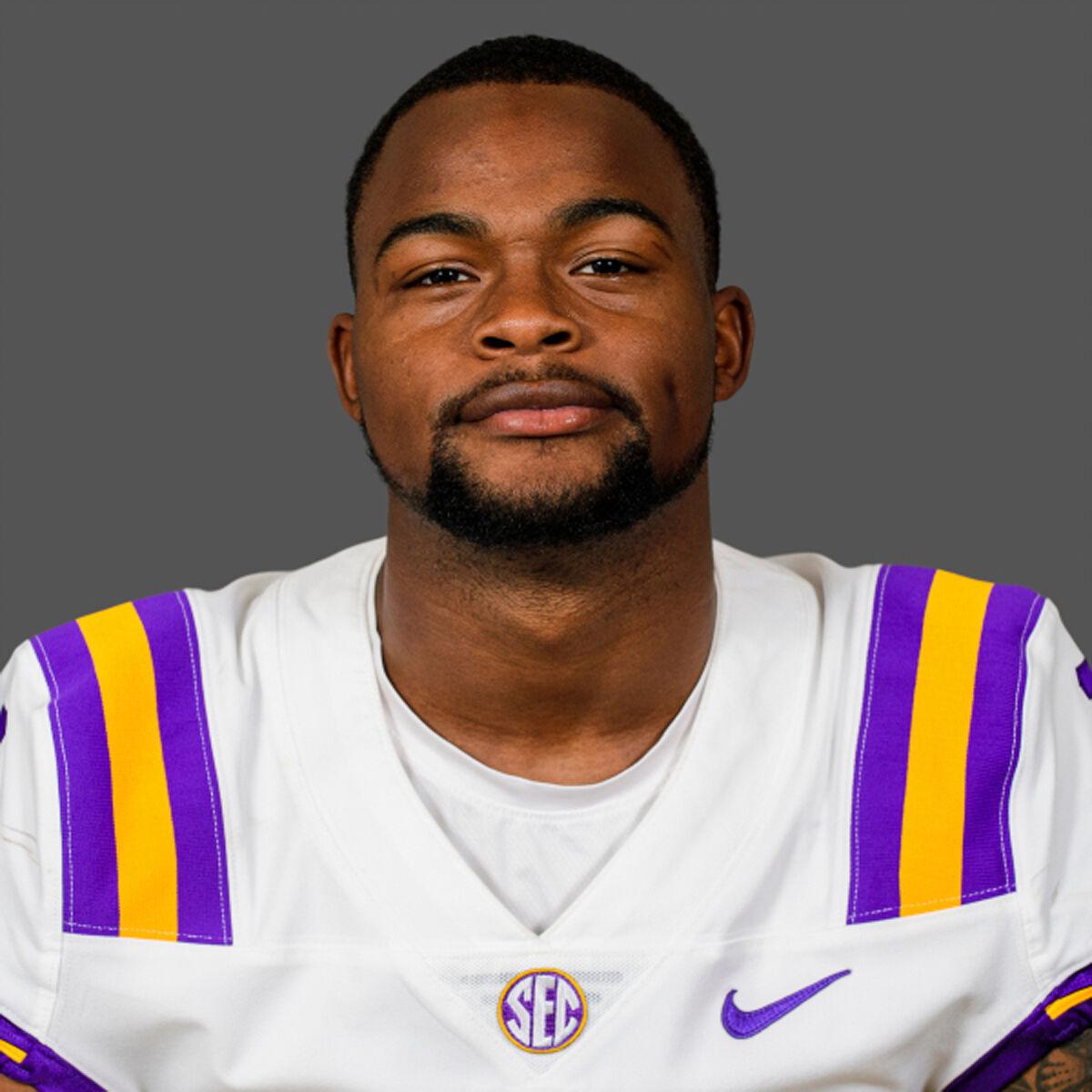 LSU receiver Kayshon Boutte (1), who had a breakout season as a freshman out of Westgate High School in 2020, has been named to the Maxwell Award Watch List.

BATON ROUGE — Record-setting wide receiver Kayshon Boutte has been named to the watch list for the Maxwell Award, presented each year to the outstanding player in college football, the Maxwell Football Club announced Monday in a prepared statement.

As a freshman, the Westgate High School product set the Southeastern Conference single-game record for receiving yards with 308 on 14 receptions in LSU’s 53-48 win over Ole Miss in Tiger Stadium on Dec. 19, 2020.

Over LSU’s final three games in 2020, Boutte combined to catch 27 passes for 527 yards and four TDs, including three in the win over Ole Miss. He also scored on a 33-yard reception in the win over No. 6 Florida.

In 10 games in 2020, Boutte caught 45 passes for 735 yards and five touchdowns. He ranked among the league leaders in both receptions and receiving yards.

The Maxwell Award has been presented to the College Player of the Year since 1937 and is named in honor of Robert “Tiny” Maxwell who was a former standout at the Swarthmore College and a renowned sports writer and football official.

University of Louisiana senior quarterback Levi Lewis is the only other player from a Louisiana university named to the list.

Former LSU great Joe Burrow won the Maxwell Award in 2019 after leading the Tigers to a 15-0 mark and the national title.

HOOVER, Alabama — The 2019 LSU Tigers put together a season for the ages, running the table, winning the SEC championship and capturing the na…