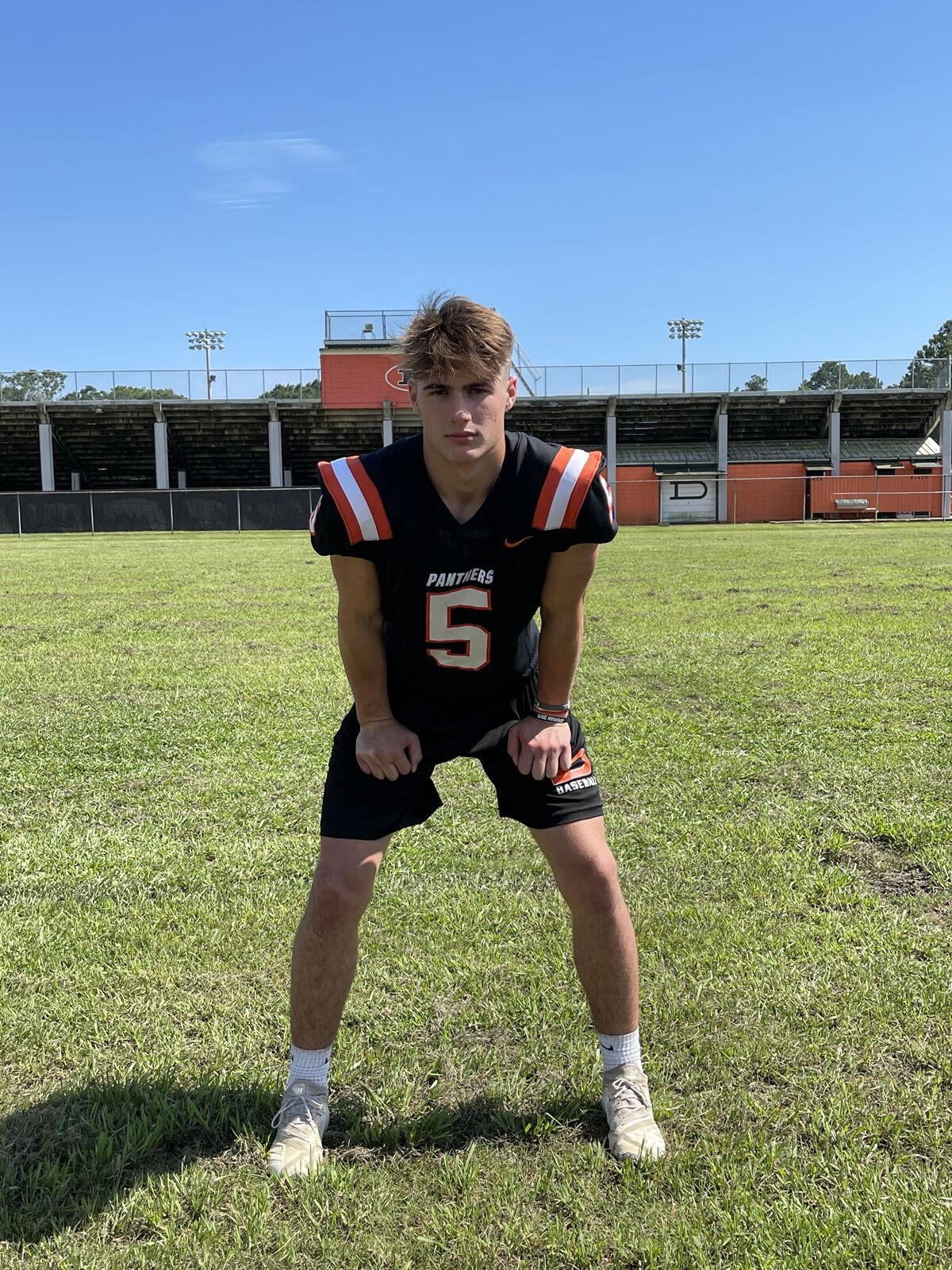 Delcambre High School lienbacker and running back Cullen Bouton is eager for the football season to start this fall, he said. 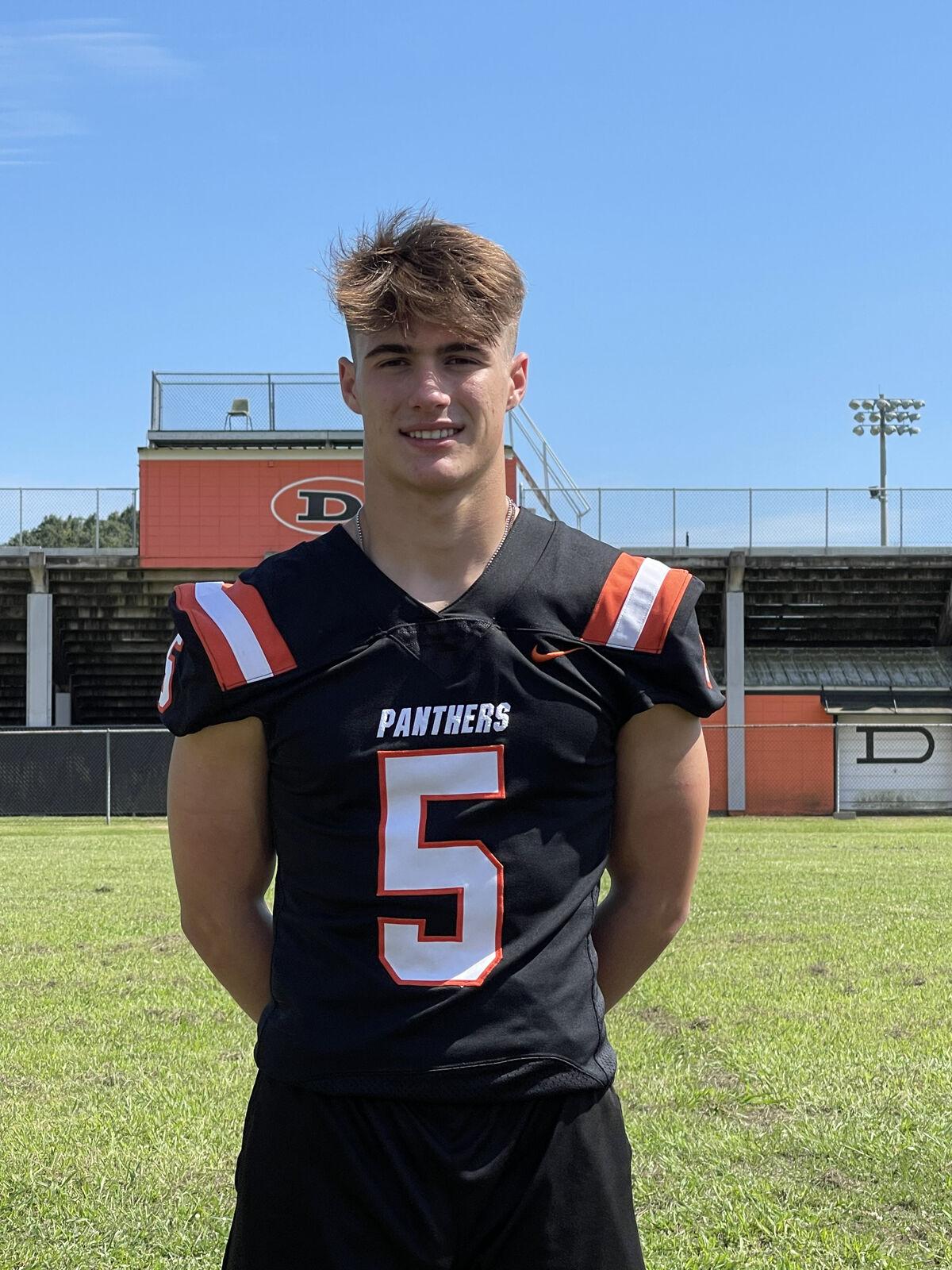 Delcambre High School lienbacker and running back Cullen Bouton is eager for the football season to start this fall, he said.

DELCAMBRE — Delcambre High’s Cullen Bouton’s favorite play from last year was against Houma Christian when he, in his words, “destroyed” an HCS players on the opening kickoff of the game.

It’s a telling glimpse into this senior linebacker and running back who has been playing for Delcambre for four years.

Even though the Panthers didn’t have a spring football period and went straight into summer workouts, Bouton feels really good about his team as the prepare for the fall football season.

“We’re looking pretty good,” Bouton said. “We have a lot of athletic people out here and we’re all pretty young out here. We have a lot of people who grew out here from freshman to sophomore to juniors which gives us a lot of good experience.”

“I think that we are going to do pretty good this year,” he said. “A lot of teams that we are playing we had pretty close games with last year and I’m hoping that this year we come out a little better than we did last year

As for personal goals this year in football, Bouton has more a team-oriented philosophy.

“I want to win as many games as we can and not lose games that we feel like we can win,” Bouton said. “But, I wouldn’t mind rushing for 1,000 yards and scoring 15 touchdowns.”