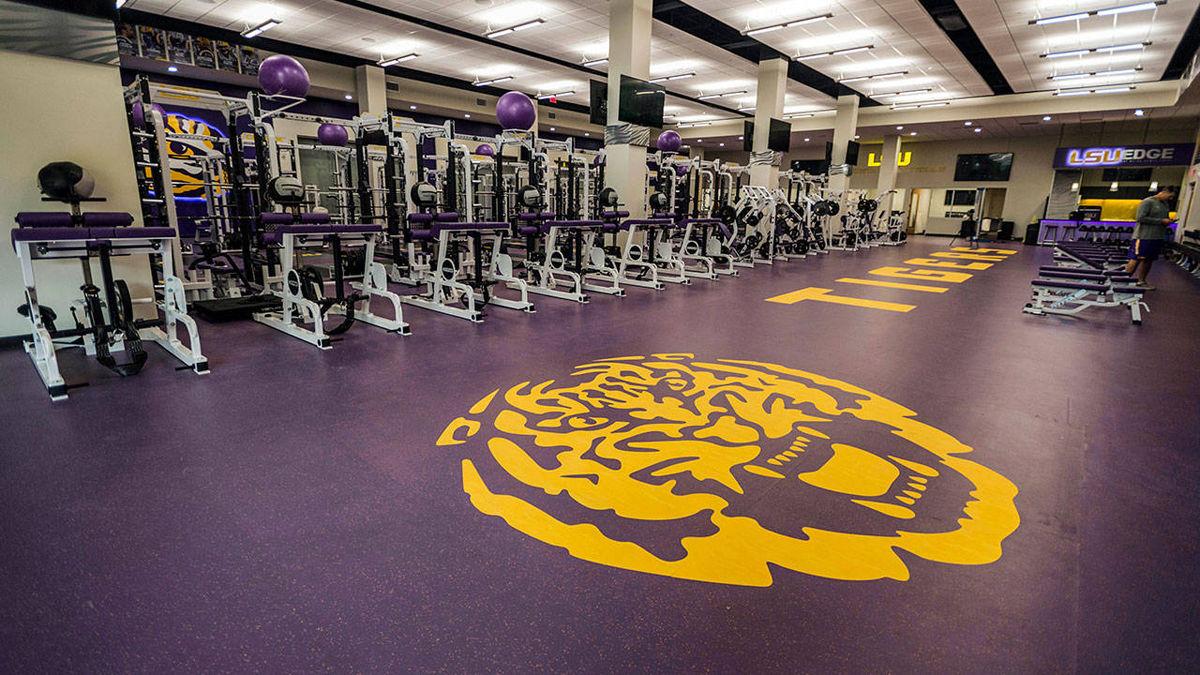 At least 30 members of the LSU football team are under quarantine after several positive tests for COVID-19 and contact with other players, according to published reports. 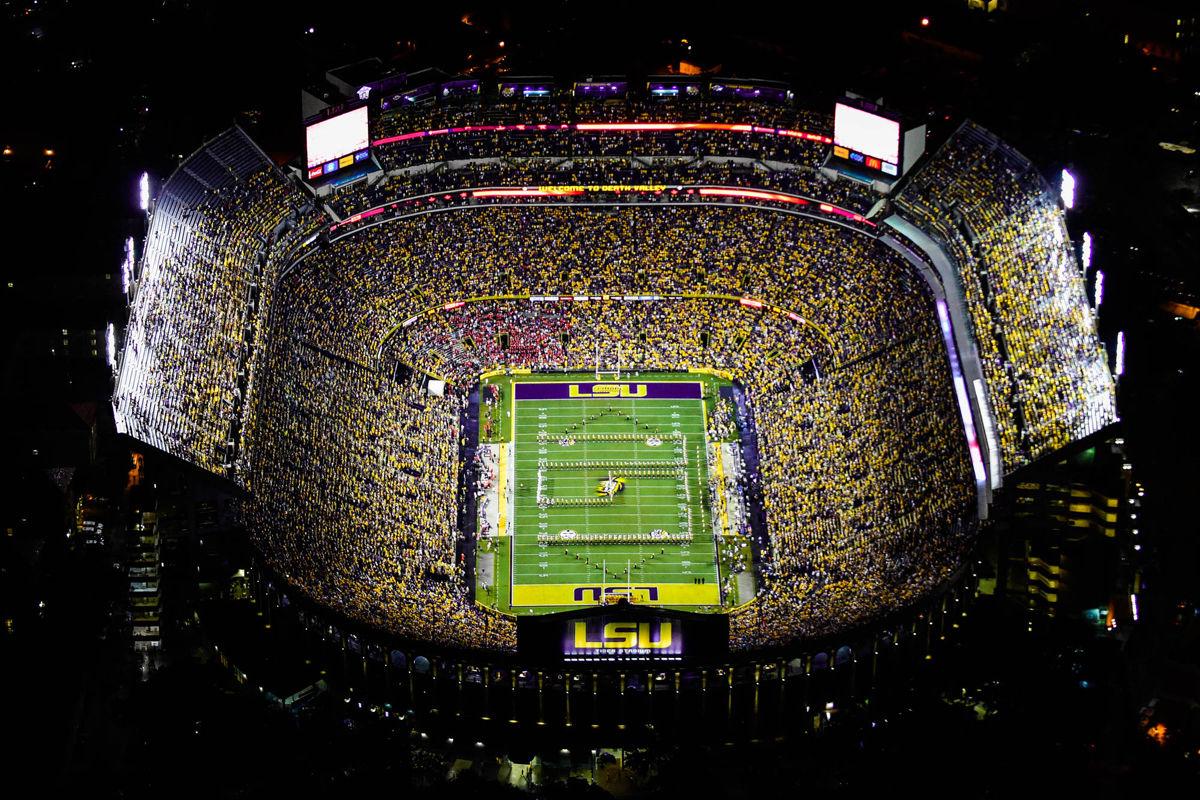 LSU athletic director Scott Woodward said Friday on the Paul Finebaum Show that the school may require fans who want to attend LSU football games this fall to wear masks because of the COVID-19 pandemic.

At least 30 members of the LSU football team are under quarantine after several positive tests for COVID-19 and contact with other players, according to published reports.

LSU athletic director Scott Woodward said Friday on the Paul Finebaum Show that the school may require fans who want to attend LSU football games this fall to wear masks because of the COVID-19 pandemic.

Between a quarter and a third of LSU’s 115 football players have been quarantined after they tested positive for COVID-19, or because they had contact with a player who tested positive, according to media reports.

The news that at least 30 LSU players were quarantined because of the coronavirus was first reported Saturday by Sports Illustrated.

A source told The Advocate that the outbreak started with a group of five to six players at a gathering of friends in Baton Rouge. None of the players has been hospitalized and each showed mild symptoms, according to the source.

Some players were quarantined after going to bars in Tigerland, an area near campus that the Louisiana Department of Health said Friday had produced more than 100 positive cases.

LSU began voluntary workouts on June 9 after going through a screening process the athletic department organized before the team returned to campus.

LSU’s plan requires players who test positive to remain in isolation for 10 days and to be symptom-free for three days without medicine before they can begin a scaled return to full team activities.

Several other schools have announced positive tests for players recently. Clemson said Friday that 21 of its football players and two staff members tested positive since returning to campus, while Kansas State said Saturday that 14 athletes tested positive and the school has suspended workouts for 14 days as a result. The University of Texas said on Thursday that 13 of its players had tested positive and 10 more were in quarantine.

LSU director of wellness and a senior associate athletic director Shelly Mullenix would not confirm to The Advocate how many LSU players had tested positive or how many had been quarantined.

Mullenix told Sports Illustrated that the cases on the LSU team were not a result of team activities but a result of gatherings in the community.

Mullenix said that when football players returned to campus they were screened for COVID-19 using antibody tests, designed to reveal if someone has recovered from the virus. Then, as soon as a player reports symptoms, they are screened with Polymerase chain reaction (PCR) testing, which uses a nasal or oral swab to detect an active or very recent infection.

LSU athletic director Scott Woodward said Friday on the Paul Finebaum show that fans may be asked to wear masks when attending football games in the fall.

“This isn’t a political statement,” Woodward said. “This is a health statement. We’re trying to save lives here.

“I think about my parents. I think about elderly folks and people with immune systems that are compromised. We have to do these things to curtail this pandemic. The more we deal with it, the better chance we’re going to have to have an unaffected football season.”

Woodward said he expects a full house when the Tigers open the season Sept. 5 against UT-San Antonio. Colleges have about a month to decide on a policy, he said.

The 18 to 29 age group has taken the lead as the demographic group with the most identified cases of COVID-19 in the state, according to the L…