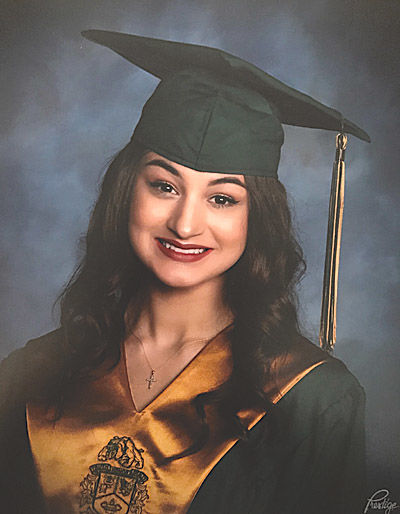 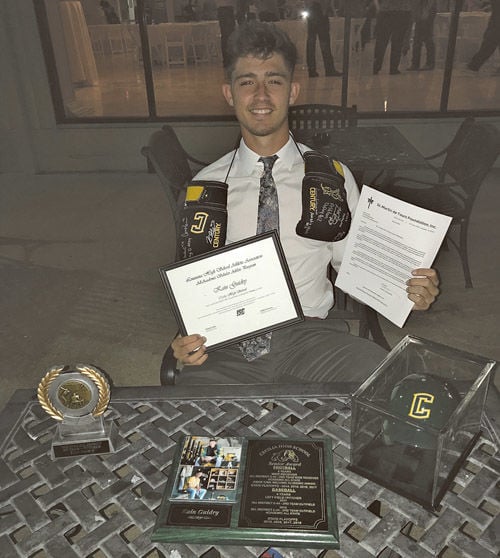 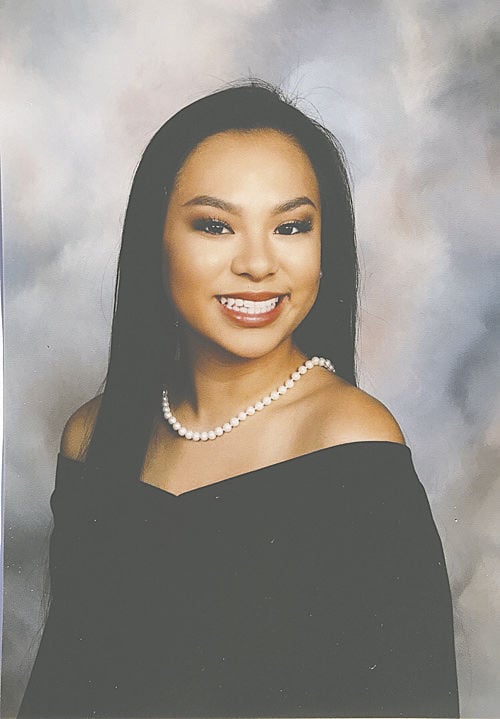 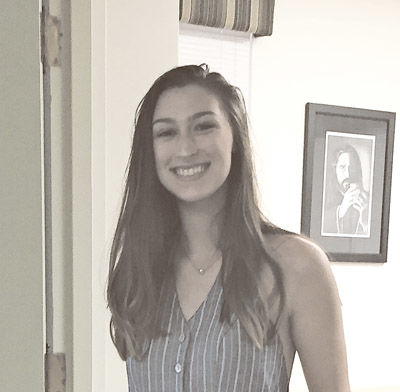 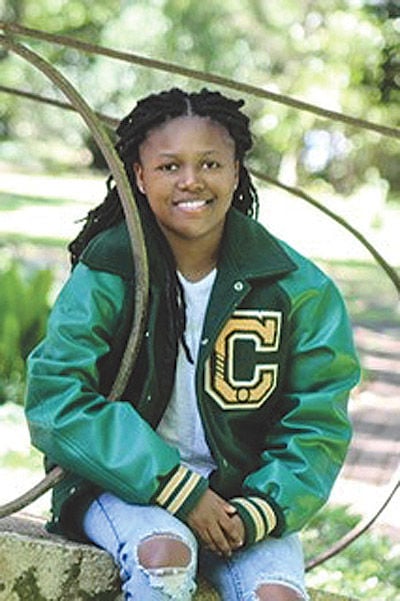 The St. Martin de Tours Foundation held it’s annual scholarship banquet on July 18 at the St. Teresa Center for the Works of Mercy in St. Martinville. Five new scholarships were awarded at the dinner for the recipients. Recent graduates from the high schools of St. Martin and Iberia Parishes as well as their families were in attendance.

This year’s scholarship recipients are India Guidry, Kelsi Melancon, Trina Lam, Kain Guidry and Brannigan Harman. Nine renewals of prior recipients were also awarded during 2018, including several young men and women pursuing a religious vocation through the Aquinas Institute for Theology.

The St. Martin de Tours Foundation, a non-profit organization, was created in 2013 by attorney Barry Sallinger, a Lafayette native who has maintained a strong relationship with St. Martin parish for more than 30 years. As a practitioner who has helped many individuals and causes in the area, he developed and funded the organization during its first years of operation. His relationship with the family of Lynne Judice, who tragically died in an automobile collision in 2012, later gave him the inspiration for developing the Foundation as it exists today.

“Lynne was a devoted wife, mother, sister, daughter and friend whose life was guided by the ever-present hand of God in our lives,” says Sallinger.

Judice’s sister Joni, who serves as an officer, director and the public face of the Foundation, said that Lynne’s faith was matched in her belief that a proper education was essential in a faith-driven life.

“Lynne believed in assisting others in their journeys of faith and in their education. The Foundation’s mission captures those beliefs and those of our community. We as an organization and community believe that those who persevere in times of hardship are individuals deserving of assistance. That is what we strive to do.”

To date, more than 31 scholarships have been awarded to various graduating students in St. Martin, St. Mary and Iberia Parish.

While the Foundation’s primary goal is to financially support students as they continue their education after graduation, it has also noticed a lack of resources available to younger students. As a result, in 2017, the Foundation reached out to Wanda Johnson of the Early Learning Center in St. Martinville to assist in the organization’s efforts to donate school supplies for students at her facility and at St. Martinville Primary and St. Martinville Junior High. Now, with the start of the school year in full swing, the Foundation is once again donating supplies and attempting to reach out to other parishes to lend assistance.

For more information on both available scholarships as well as contact information to get involved, visit www.stmartindetoursfoundation.com.