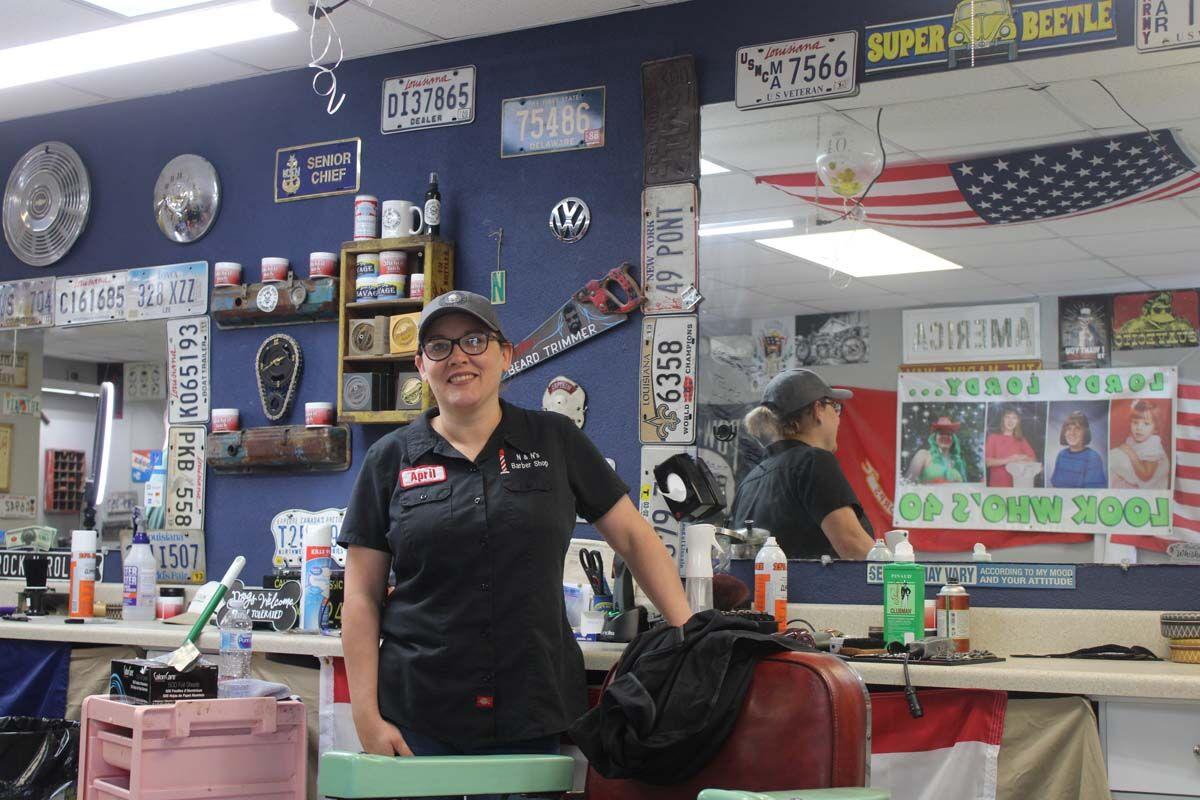 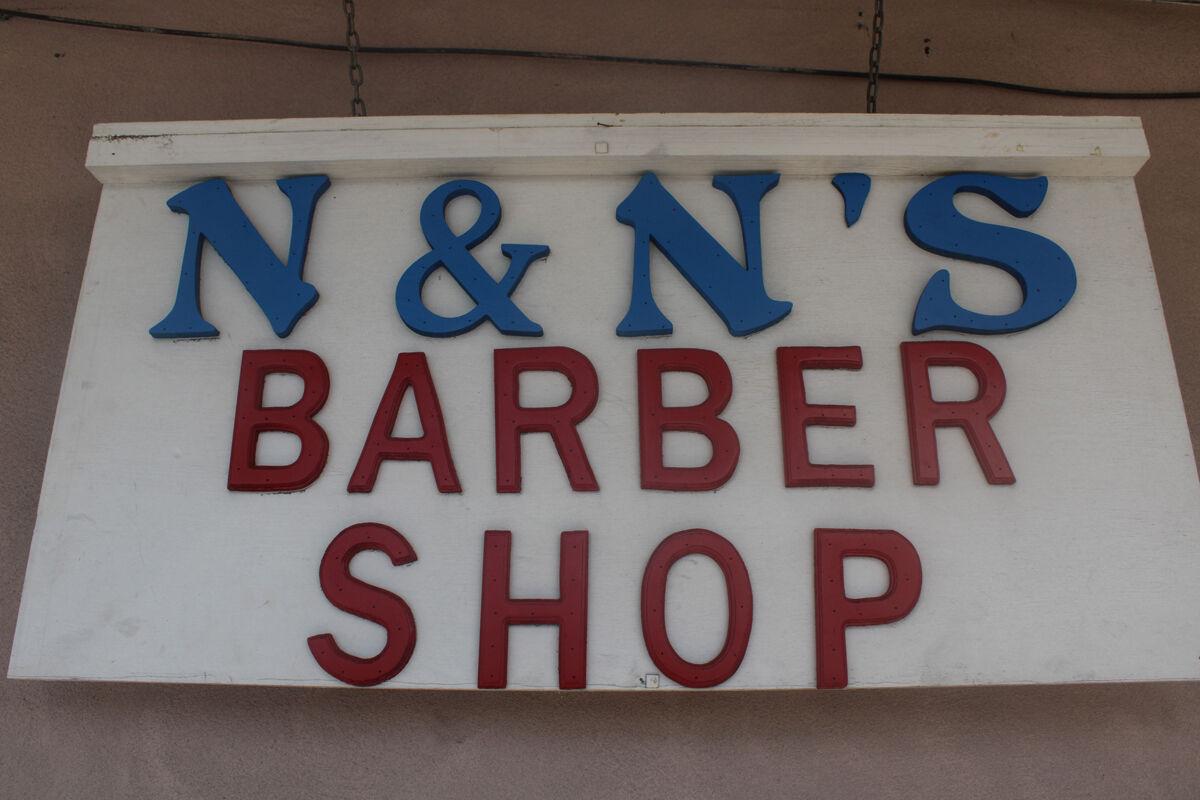 Started four years ago, N & N’s Barbershop workers began raising money for different local organizations with their ‘Cut for a Cause’ campaign.

April Norris and the staff at N & N’s Barber Shop in New Iberia are putting their skills to good use, while also giving back to the community.

Born and raised in New Iberia, Norris owns N & N’s Barber Shop and always had a passion for hair.

“I’ve always wanted to do hair,” Norris said. “I actually did women’s hair for 13 years before I became a barber.”

Norris said having a barber shop is the best job ever as it gives her an opportunity to meet people from different places in the world.

Often, visitors to the Teche Area in need of a haircut go to the shop, she said, and Norris is more than happy to provide them with one.

“I have met people from Sweden, Scotland, France, Italy, Philippines, you name it,” Norris said. “I think it’s the best part of the job.”

Though she enjoys working with people from other countries, the shop is staying local and giving back with its “Cut for a Cause” campaign.

Put on once or twice a year, the barber shop helps raise money for various organizations, including the Lydia Cancer Association, Dreams Come True, Autism Society and most recently the Miracle’s Message’s anti-bully campaign.

“We’d pick a day out of the year and we’d donate all the haircuts from the day,” Norris said. “And we normally raffle off a basket and the proceeds go to the organization we choose.”

Norris wanted to find a way to give back to New Iberia and the surrounding cities because she felt it was just a small gesture for a bigger goal for her and members at N & N’s Barber Shop.

“I like to give back to the community because it allows me to do what I like,” Norris said.

N & N’s “Cut for a Cause” started in 2016 and has been going strong ever since. Norris said there are no plans to stop anytime soon.

The idea for “Cut for a Cause” came about because Norris knew she wanted to give back but she wasn’t sure how she could do that. Sitting around one night with those close to her, she came up with the idea of haircuts and donating the proceeds from throughout the day.

“We wanted to do something and we weren’t sure what we were going to do but it just kind of came about,” Norris said.

Norris said the “Cut for a Cause” event allows people who are getting a haircut that day to be a part of the campaign.

“It gives an opportunity for people who are going to come to get a haircut anyway but sometimes don’t have the money to donate to the organization,” Norris said, “So this gives them the opportunity to donate while also getting their hair cut.”

Starting from the first haircut of the day to the last, Norris takes pride in doing her part for her community.

Norris said the shop raised over 400 dollars for its first “Cuts for a Cause” day and the last donation grossed over 800 dollars.

The Dreams Come True cause especially hits close to home for Norris, N & N’s Barber Shop and the shop’s customers.

The shop donated to Dreams Come True two years ago. The patients the organization helped were a customer and a family member, so it was something that was important to Norris.

“Dreams’ Come True was definitely a personal one,” Norris said.

Dreams’ Come True, like Make A Wish, works with local cancer patients, terminal and non-terminal, to fulfill their wishes.

“Both of the people I’ve dealt with, they sent them to Disney World,” Norris said. “That’s something I know personally and I know that organization helps them.”

Norris knows she’s one of the lucky ones who is able to find a way to help a local cause.

“I am just happy I am able to be able to do it,” Norris said. “Not everybody is fortunate enough to give back.”