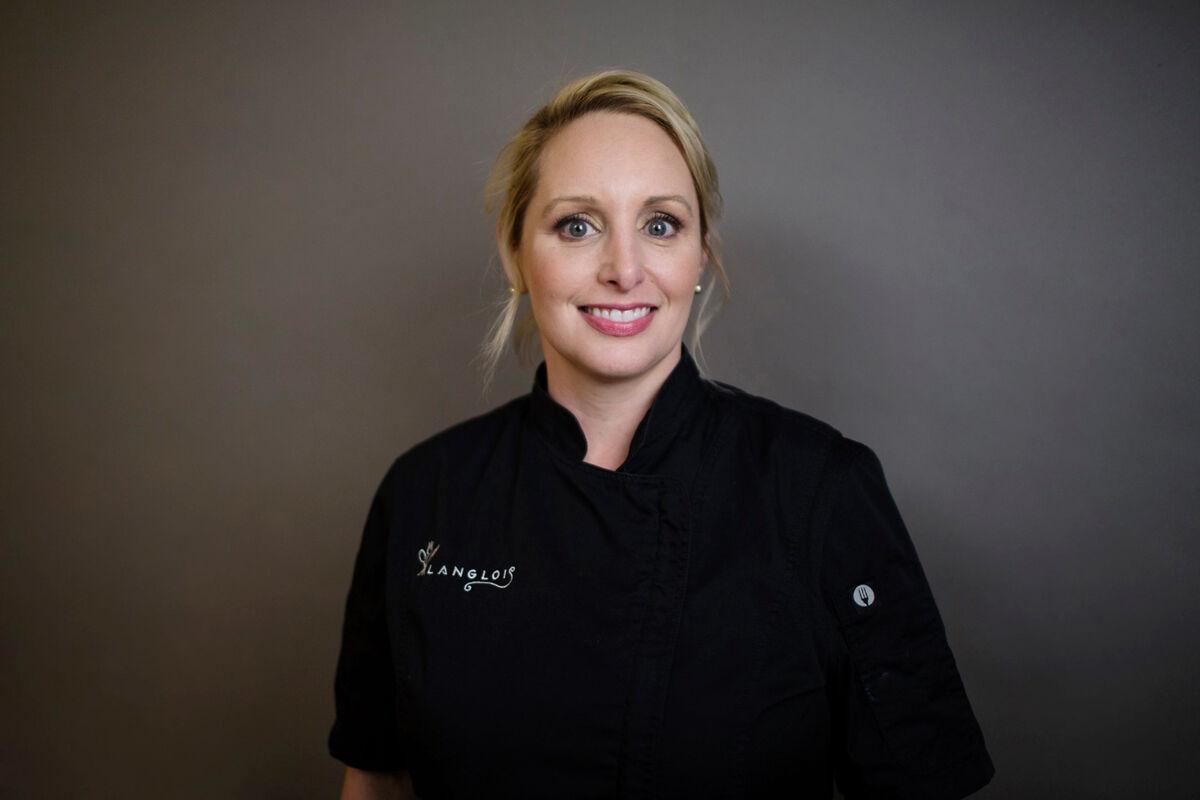 Chef Amy Sins has been cooking throughout her life. When she was younger, Sins remembers cooking with her father and eating with her family and now she’s set to host a virtual 1-hour cooking lesson on Saturday for the World Championship Gumbo Cookoff as she teaches the importance of keeping cooking traditions alive. 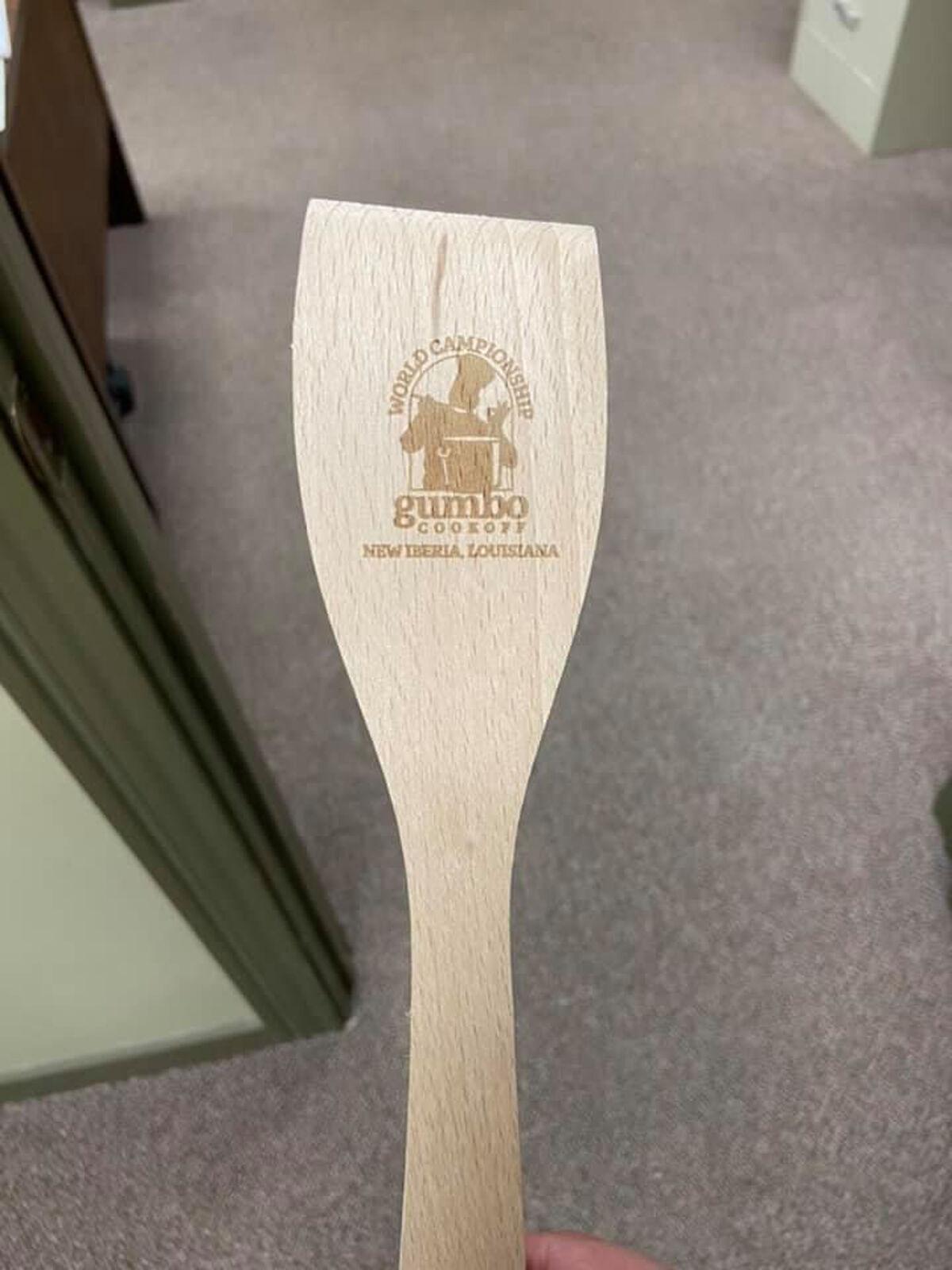 For those participating in the vitirual 2020 World Championship Gumbo Cookoff, they will recive a custom roux spoon. 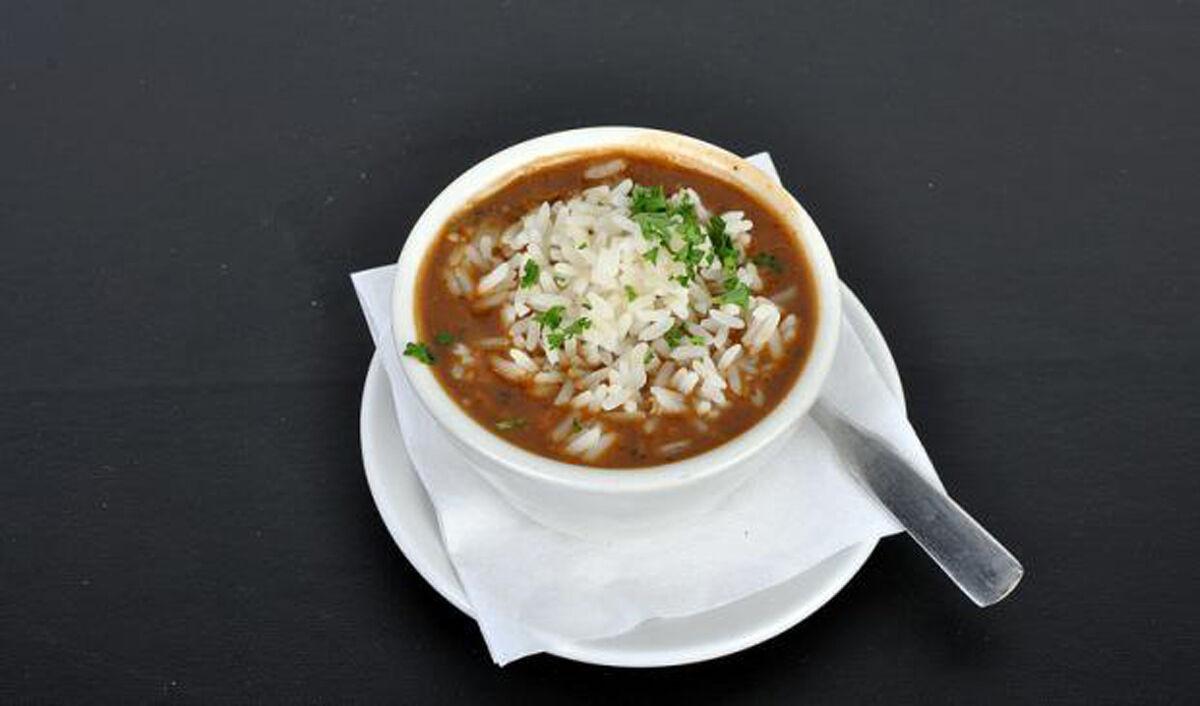 On Saturday, chef Amy Sins will host a 1-hour virtual cooking demonstration for the 2020 World Championship Gumbo Cookoff where she will make both seafood and chicken and sausage gumbo.

Amy Sins remembers being in the kitchen with her family as she grew up, and she’s bringing those traditions to kitchens and computers across the country.

Sins said she wants to teach others the values she learned growing up standing next to her father over a pot of roux.

Born and raised in New Orleans, Sins kept that love for cooking into adulthood. She is the chef and owner of Langlois Culinary Crossroads, a next-generation interactive dining restaurant in New Orleans’ Faubourg Marigny.

Sins and her staff do live-cooking programs for parties, events, and conventions, and she’ll take that experience of cooking on the fly to the heart of the Teche Area Saturday, as she is set to host a virtual cooking class for the 31st annual World Championship Gumbo Cookoff.

“I’m going to cook at this year’s cookoff and I am excited to be called the ‘Wizard of Roux,’” Sins said. “I did ask for a magic wand, but I have a roux spoon instead.”

During the 1-hour event, starting Saturday at 2 p.m., Sins will demonstrate all the different techniques for making gumbo, from using a roux to gumbo’s history itself, and how it differs depending on where one lives. Sins will teach participants how to make both seafood and chicken and sausage gumbo while having fun doing it.

“We’re going to go through that process having a lot of fun, cooking, talking, telling stories,” Sins said. “Hopefully people learn a little something and for those people whose momma maybe never taught them how to make a roux, we are going to catch up with the rest of us.”

Sins said she loves the opportunity to promote south Louisiana tourism and culture as part of the first virtual World Championship Gumbo Cookoff in New Iberia.

“We are a place like no other in the world,” Sins siad. “We have so much to offer.”

When the Greater Iberia Chamber of Commerce, host of the World Championship Gumbo Cookoff, reached out to Sins, she was more than happy to help bring gumbo to people all over the country.

“I couldn’t say no to an opportunity to preach the good news of Louisiana food,” Sins said.

Food is life here in Louisiana, Sins said, and she wanted to showcase it to the numerous participants throughout the country. Sins added food revolves around our lives and said it can show if someone is having a good or bad day.

“Gumbo is quintessential Louisiana, and it has so many influences across the state,” Sins said.

“And gumbo in Lake Charles and gumbo in Gonzales and New Orleans can all be a little different but as long as they are rooted in that local cuisine, we’re making a good dish.”

That dish is especially important to Sins, who remembers her father pulling up a chair for her in the kitchen so the two could stir the roux together, giving her the chance to connect with her father.

“We would sit down with my mom and my sisters and enjoy that meal that we created, and I think that’s what we’re about here in Louisiana,” Sins said. “Putting all that love in the pot.”

It’s going to be meaningful for Sins on Saturday, as she is connecting with so many, like her father did with her years before.

“I think it is really important for us to embrace our heritage and our food to keep it alive,” SIns said. “I think some of us need to be the ones that on the kitchen table and say, ‘This is what gumbo really is.’”