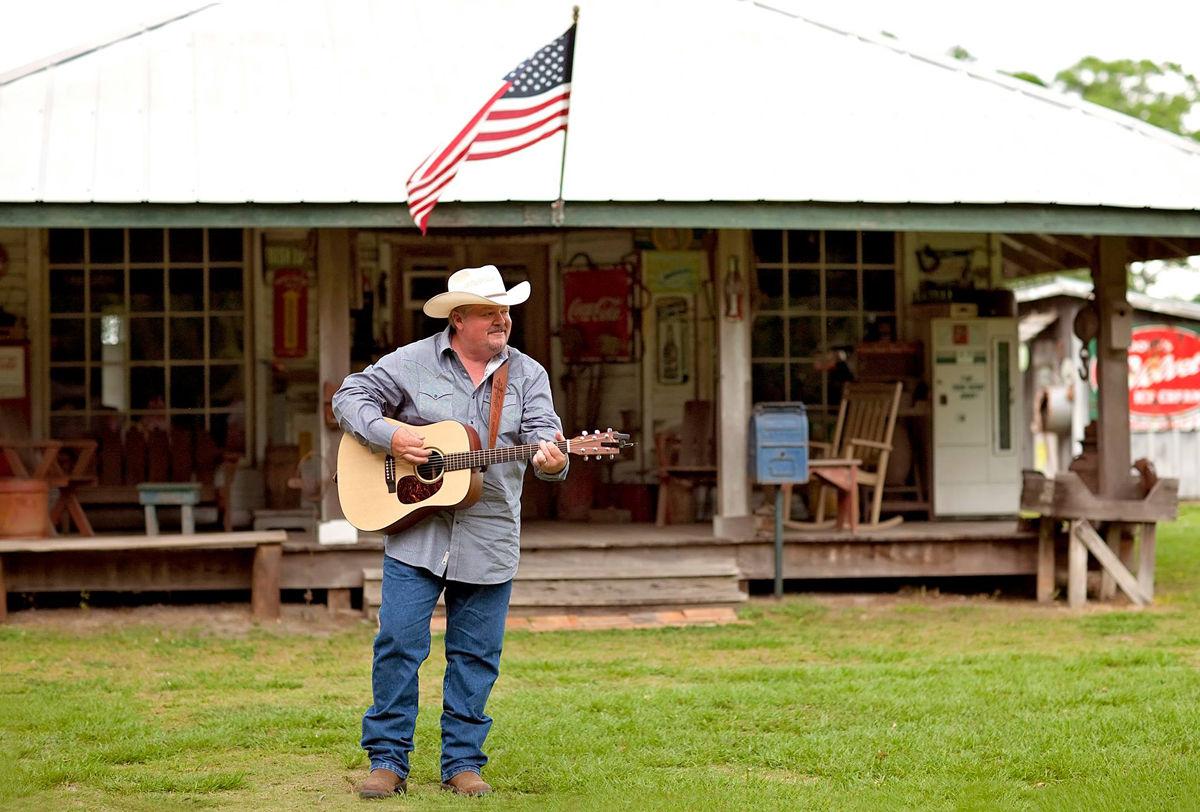 New Iberia native Jeff Dugan has traveled the country playing country music, and 45 years later, he still loves to perform. His passion for music has given him the opportunity to play music that tells a story and moves his listeners. 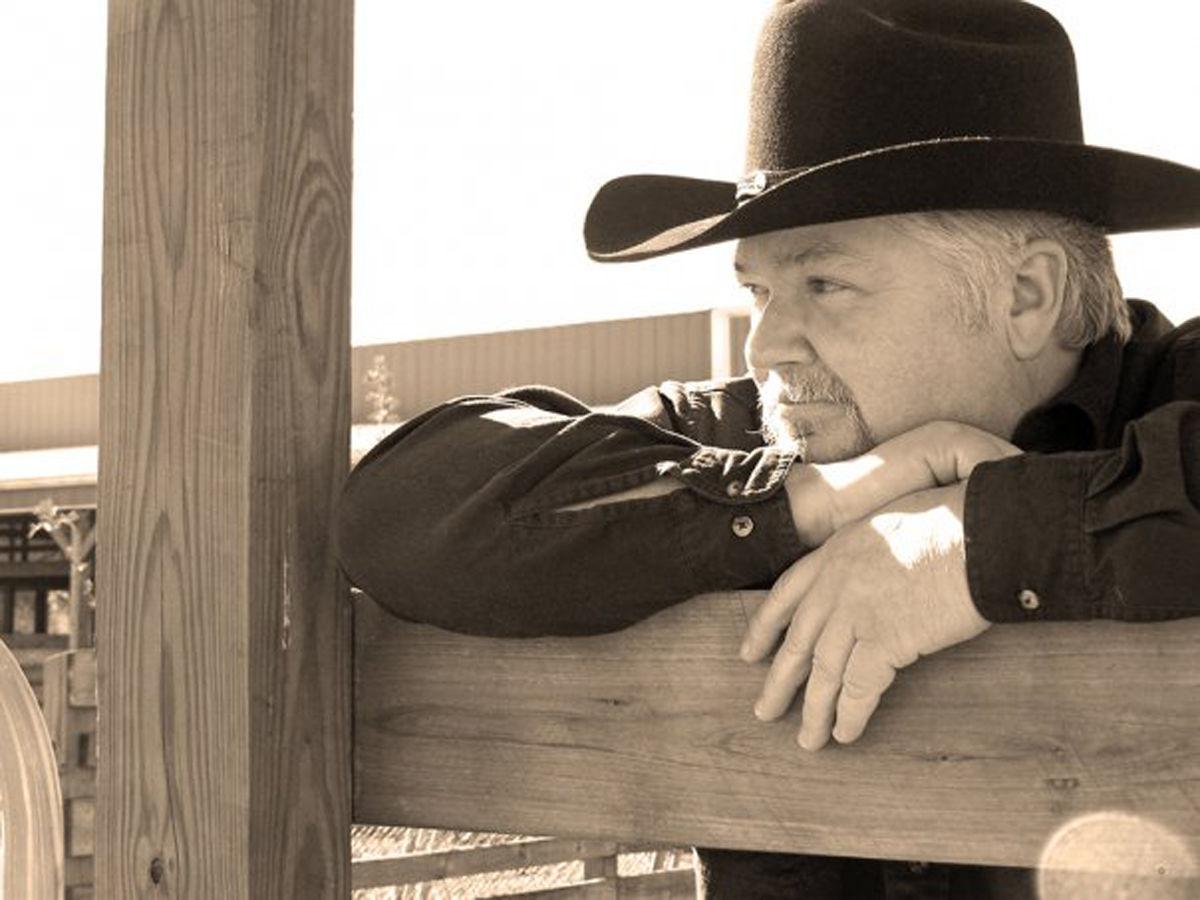 Though he gave up music for a short period of time in 2001, country singer Jeff Dugan got back into the one thing’s he’s always loved: country music.

Jeff Dugan has always loved the sound of a steel six-string guitar.

A New Iberia native, Dugan’s love for music started at an early age, listening to artists like George Jones and Merle Haggard — his favorite country singer — artists who inspired him to hone his skills as a country musician, his favorite type of music.

It wasn’t until 1975, when Dugan was a teenager, that love for country music started to take shape.

Friends of his growing up also shared that love for music and performing and one fateful Sunday night, Dugan and a few of his friends were given an opportunity to play on stage.

Dugan said he had never performed in front of a large audience before that night, but took the chance and ran with it.

As the days and weeks progressed after that, Dugan was learning more songs and playing them in front of larger and larger crowds.

From 1975 to 1980, Dugan played at least twice a month, switching venues and crowds, from wedding receptions all the way to nightclubs, but it didn’t matter to Dugan and his bandmates, as they were living out a dream of theirs to perform music they love.

It wasn’t until the movie “Urban Cowboy” came out that it really took off for Dugan and his bandmates.

Dugan said the 1980s was the prime of his playing career, an era when he enjoyed playing and listening to music most.

As older band members stepped down over the years, Dugan said they were replaced with younger performers, calling themselves “The Grand Prairie Boys.”

“We started playing five, six nights a week,” Dugan said. “We played during the ‘Urban Cowboy’ thing, all over Texas and Louisiana.”

In 1983, the band split up, but Dugan wouldn’t be out of work for too long, joining a Lafayette-based band called “River Road” that needed a bass player who could also sing, which were Dugan’s specialites.

Only two years later, Dugan received his first big break, signing with Warner Brothers, stepping out of the shadows of the back bass player and coming front and center stage as the lead singer of the band, which became known as Jeff Dugan and River Road.

“We were all playing professionally,” Dugan said. “In this region, we played from everywhere like the Mississippi Gulf Coast Coliseum, we opened for Lee Greenwood, and just about every other artist you can think of from the ‘80s, we played with.”

Shortly after, Dugan would move to Nashville, Tennessee, to begin working as a music demo singer, performing demos for songs for albums, doing work for Sony and other music publishing companies.

Dugan would take a quick break from music, moving back home and opening up his own nightclub, The Stockyard Saloon, where he would have local bands perform every few weeks.

In 2001, Dugan walked away from music altogether — but the love never would leave him, and he started recording country gospel music for his local church.

It was with country gospel that Dugan saw the most success as a performer and singer.

For over 45 years, Dugan has always had music and his life, dating back to when he was 8 or 9, listening to “Crystal Chandeliers” by Charley Pride or “Swingin’ Doors” by Haggard.

“Swingin’ Doors” especially had an impact on a young Dugan, as it talked about walking into a bar and feeling at home.

What appeal does that have for a 9-year-old?

For Dugan, it was more than lyrics in a song.

“I have just always loved country music,” Dugan said. “The thing I love most about music is that I love picking songs that tell a story, whether it’s happy or sad…. I love moving people.”

Oh wait! Just before you go...
SIGN UP FOR OUR e-NEWSLETTERS