For most of his life, Sonny Walet has worked at his father’s shop, Walet’s Olde Tyme Hardware. Now, years later, Walet, 74, still enjoys the work, calling himself ‘old school’ with his everyday approach to his craft and customers. 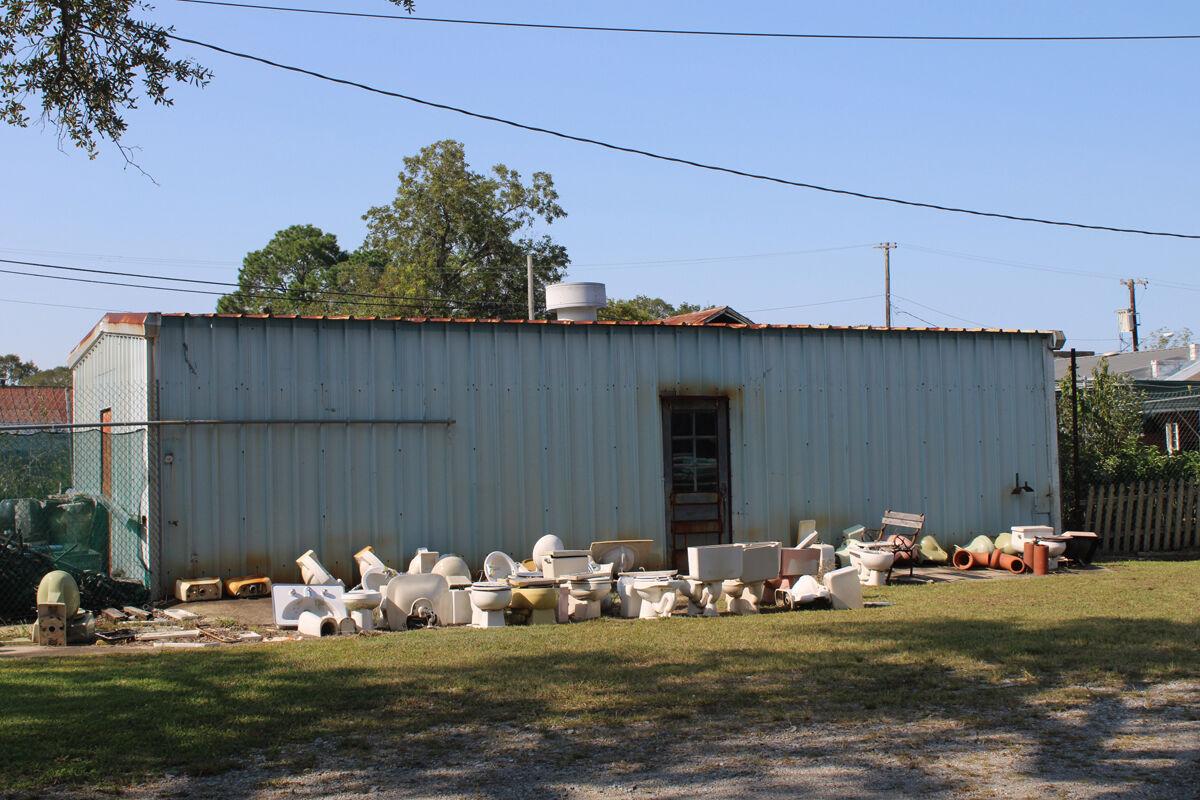 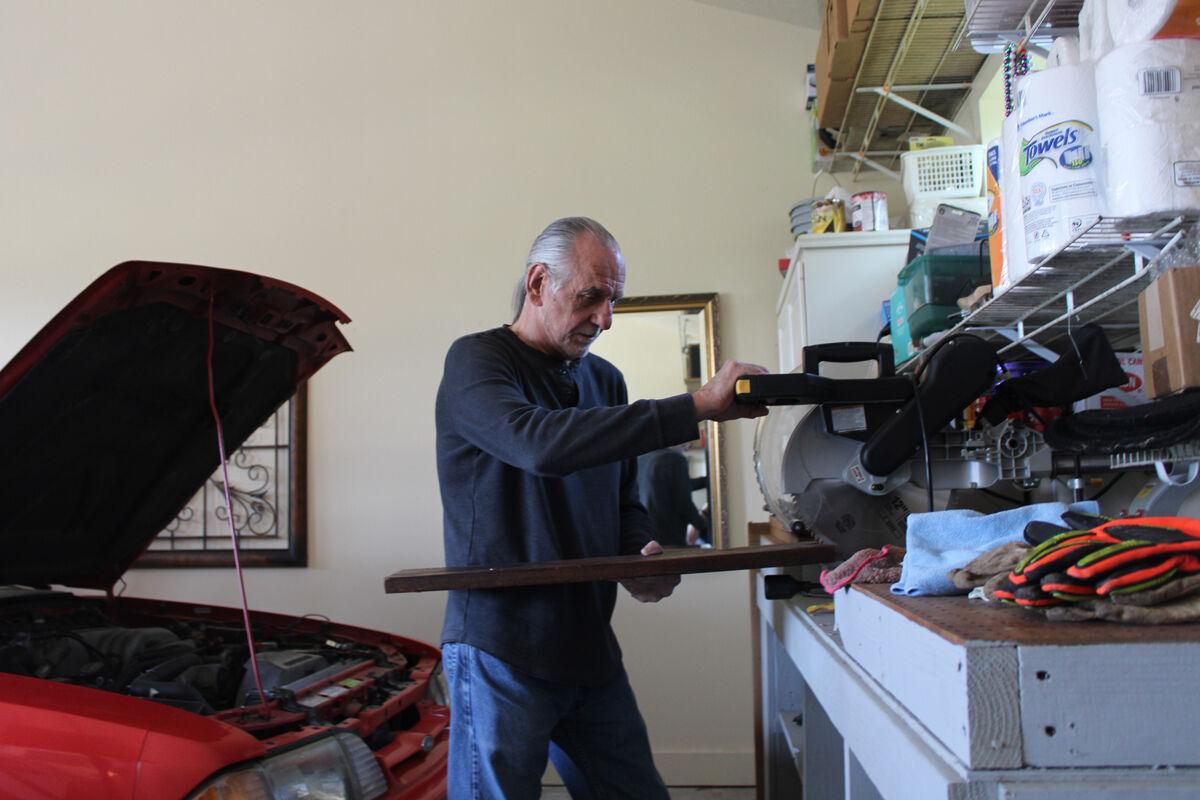 Sonny Walet cuts a piece of wood at his home in New Iberia. Walet has been working at his family’s business for 64 years. Starting off sweeping floors when he was 10, Walet, now 74, still loves using his mind and his hands for work. He said his biggest joy in life is being able to help others.

Sonny Walet is old school, and he’s been like that throughout his entire life, thanks in large part to the family that raised him, notably his father.

Born and raised in New Iberia, Walet, 74, started working at his father, Henry’s store, Walet’s Olde Tyme Hardware, when he was 10 and still works there three times a week.

Value at a young age

But even as he ages, Walet doesn’t forget the values he learned as a youth, which he still adheres to now.

“I guess I’m considered old school,” Walet said. “My store is my enjoyment, my fun, my hobby.”

While working at his store, Walet believes that being hands-on for all these years is the right approach for him and his customers.

According to Walet, being old school means giving someone your word and sticking to it. More than anything, Walet loves to see hard work pay off when he’s able to fix an issue that no one else can.

“To me that’s old school,” Walet said. “The old way of life, when someone’s word meant something.”

More than six decades ago, Walet started on the ground floor, literally, at his father’s store, beginning with sweeping the floors before eventually waiting on customers. But it didn’t stop there for Walet, who wanted to do more.

Walet said Walet’s Olde Tyme Hardware is a one-stop-shop that specializes in plumbing but that can service clients in many other aspects of at-home repairs. Being able to do figure out those kinds of repairs is a gift Wallet said he was lucky enough to inherit.

“God’s blessed me with the ability to take something apart for the first time and leave apart for two or three days and be able to put it back together,” Walet said.

Working for his father for all of those years taught Walet the value of hard work and helping people. Helping others is the aspect of his job that he has enjoyed more than anything over the last few decades.

Not just about the money

‘It’s not all about the dollars and cents,” Walet said. “It’s being able to feel like you’ve done something for someone and they appreciate it.”

Nowadays, Walet has a large number of old, loyal customers who still go to him when they need something fixed, he said.

They appreciate his work, and he appreciates doing the work.

“They started tearing buildings down and building new ones,” Walet siad. “But at the time of the war, copper was short, gasoline rationed.

After Henry returned from the war, he started buying old army barracks that were being torn down, taking the toilets and wires that were inside of them for his future and the future of his son.

Because bathtubs and toilets were in large supply, according to Walet, Henry was able to get his start at his store.

“He built quite a few homes,” Walet said. “He built 40 to 50 holmes in New Iberia out of the lumber from these huts and he would sell the used material.

Eventually, after some time working on an old building, Henry was able to save enough money and material where he was able to open up his shop.

Walet recalls the early days of the business.

At an early age

“I remember my mom and dad unloading a boxcar of bathtubs,” Walet said. “And cast iron tubs at that time weighed about 400 pounds. That’s how they got started, seeing there was a need for it (bathtubs and plumbing equipment).”

Walet said his father’s work ethic was passed on to him along with the business.

“He started something and passed the initiative to me,” Walet said. “To be going 75 years later, not many businesses (and people) are doing that.”

A love for creation

Walet’s work started with an interest in creation even at an early age, when someone would come in with an idea of how they want something, and he would show them the steps needed.

“My interest starts from the bottom up and showing them how to build and how to install all of the different things over the years,” Walet said. “I like the creativity of my hands and my mind.”

While some people are better at creating something on a computer, Walet said his creativity comes with his hands and mind working together.

His own way of working

“That’s what makes me tick,” Walet said. “I kinda love it when someone comes in and says, ‘Man I’ve gone everywhere and nobody can do this.’”

At the end of the day, Walet loves his work and the people he serves and has no plans to stop going to work each week.

“It’s a real good feeling, especially for those who appreciate it,” Walet said. “I think it’s just the world.”