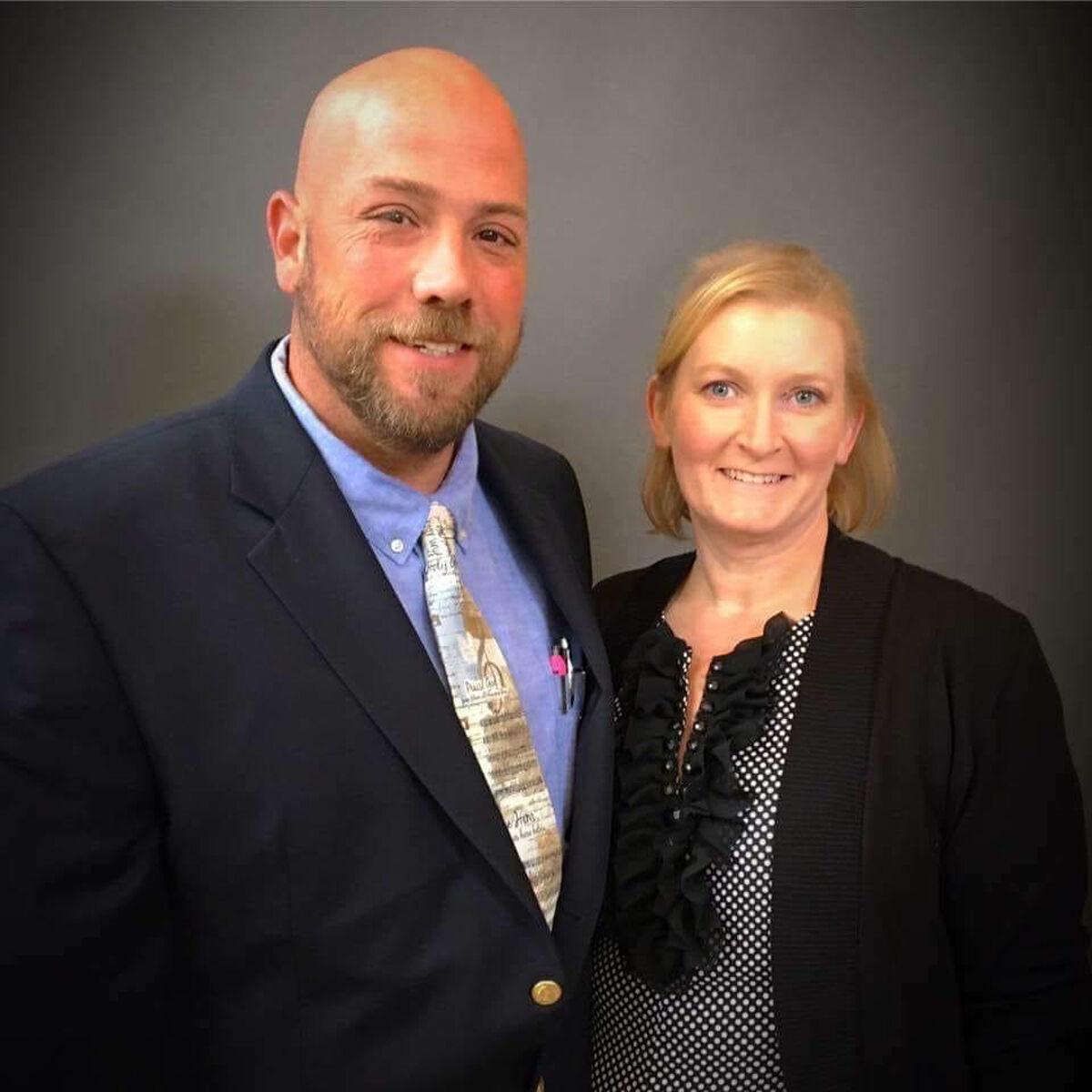 Geran Maples and his wife, Kim. Originally born in Oklahoma, Maples always wanted to be a pastor but it wasn’t until later on his life where he was able to achieve it. Maples is the pastor for the Westside Baptist Chapel in New Iberia. 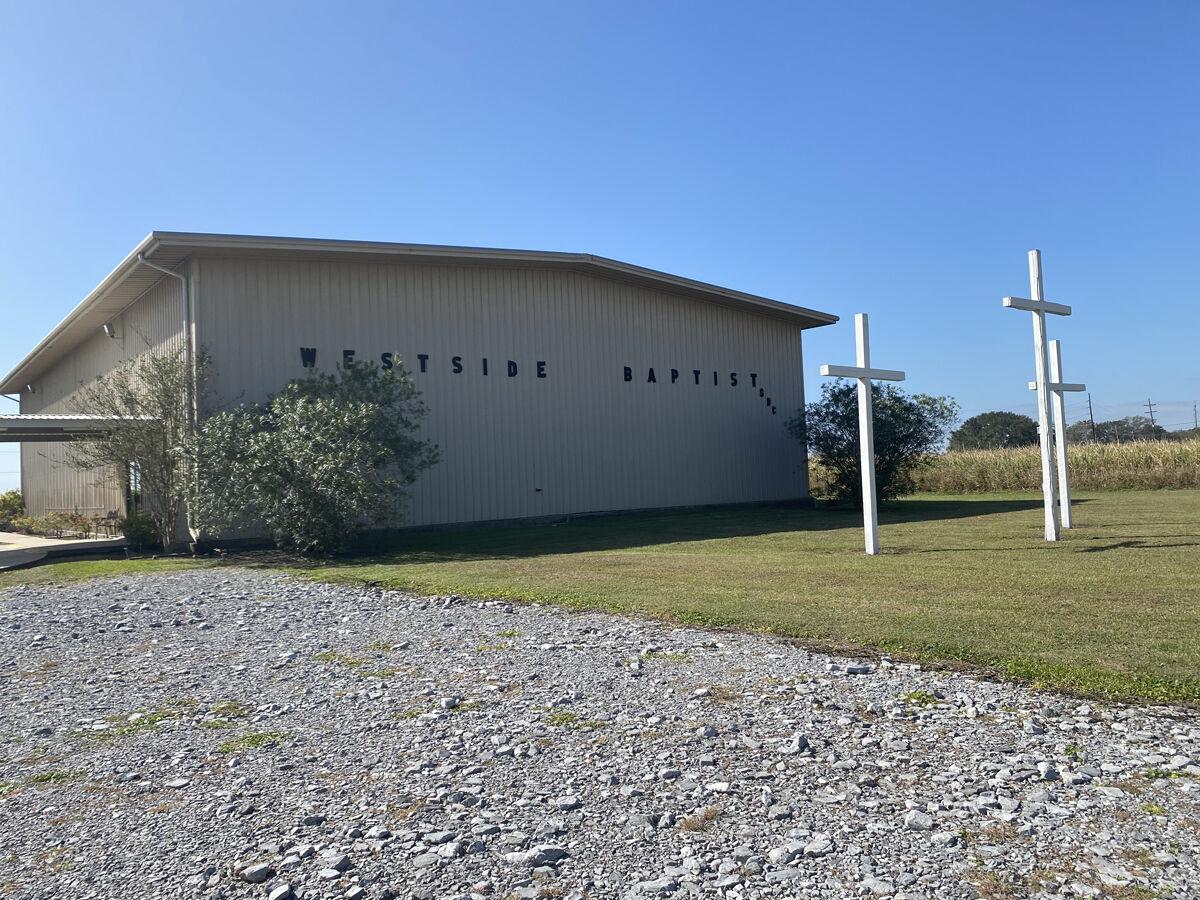 Westside Baptist Chapel in New Iberia serves as a place for locals to share their love for God and their faith. Geran Maples serves as the pastor at Westside and for most of his life, he knew he wanted to be apart of a church. Now years later, he’s doing just that.

Growing up, Geran Maples always knew he wanted to be a pastor, telling friends and family of his dream. Years later, he’s achieved it — an accomplishment he’s quite proud of finishing.

Born in Oklahoma, Maples grew up in Kansas City, Kansas and moved to Louisiana some 20 years ago where he met his wife Kim. Now the two are New Iberia residents and parents to twins, a son named Caleb and a daughter named Skylar.

Though he originally planned to work in the oil field, Maples, 44, found his true calling.

“I got called into the ministry,” Maples said. “I’ve been to a couple of different churches.”

Maples is the resident pastor at Westside Baptist Church on Jefferson Island Road. Deep down, he always needed his work with and in the church, Maples said.

Maples felt that being a pastor was always a part of God’s plan, but it wasn’t at the time. As he kept putting it off, and as life happened with his family, Maples was soon given the chance and he ran with it.

After his pastor at the time, Wallace Milsaps approached him and told him he was preaching that day, much to Maples’ surprise.

That day eight years ago really started the new journey that Maples has since been on, one that revolves around his faith. And in doing so, he believes he is doing it for a purpose.

“With God allowing me to speak His word, it’s very humbling,” Maples said.

Maples calls preaching a sermon intimidating because he wants to be sure everything he is saying is through the spirit of God but is honored to be able to have the opportunity.

Those who are called to preach and teach, according to him, are held to a higher standard, though it took a little longer than he thought.

“Once God smacked me on the top of my head, I was like, ‘OK, I’m going to listen,’” Maples joked. “And the neat thing is that God has reinforced every step of the way.”

One aspect he enjoyed more than anything was allowing his children to see the work he is doing for God and it’s humbling for him, personally.

“All credit goes to God, “Maples said. “That’s the big thing: When I see something that God is doing for me in my life, I’m so humbled.”

To know that God has taken to where he is now, a place that he never thought he’d be, is something he doesn’t take for granted.

“To see that transformation, what God does in peoples’ lives, it’s humbling,” Maples said.