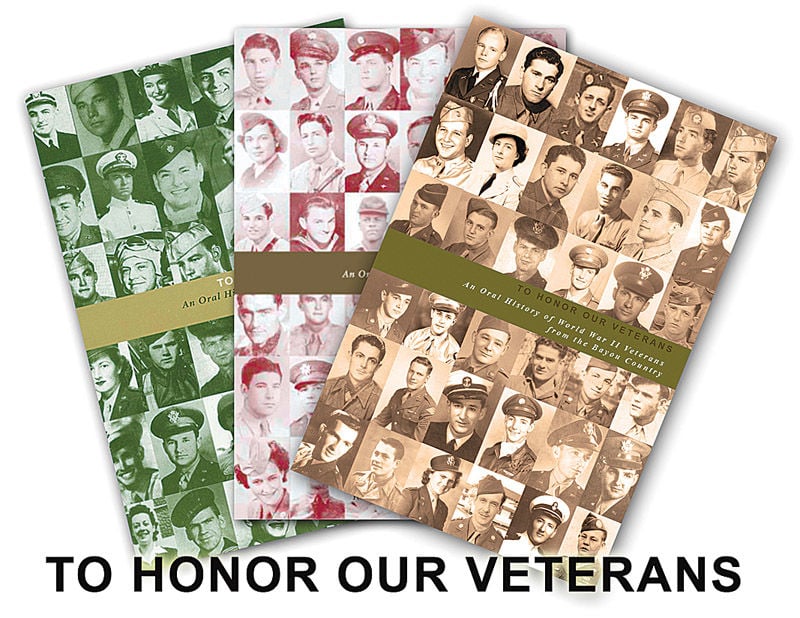 The collection of books compiled by Jason Theriot are transcripts of the conversations he and his grandfather G.W. Hewitt had with men of Cajun ancestory who served in World War II. They are no longer in print. 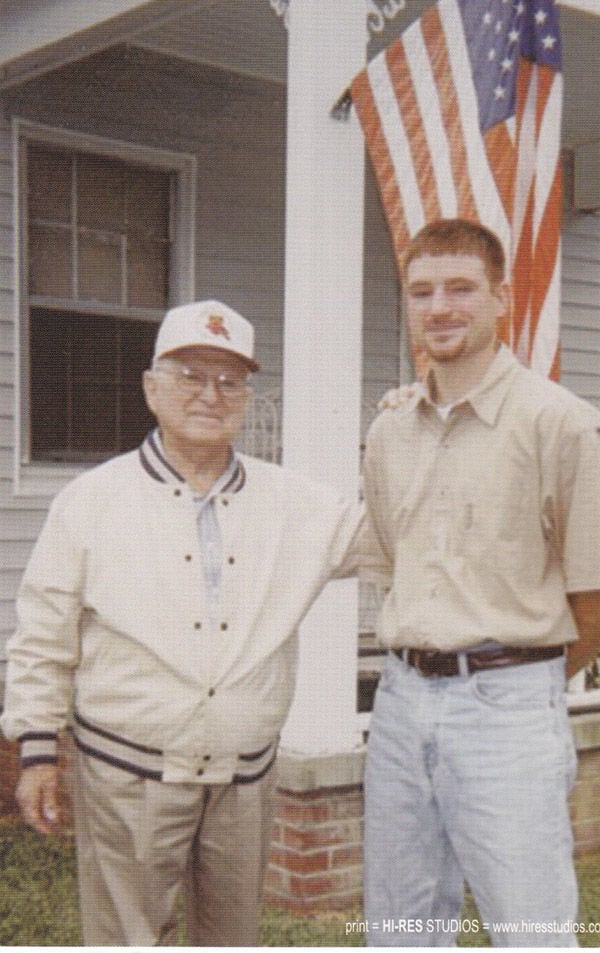 G.W. Hewitt and his grandson Jason Theriot as they traveled the state two decades ago. 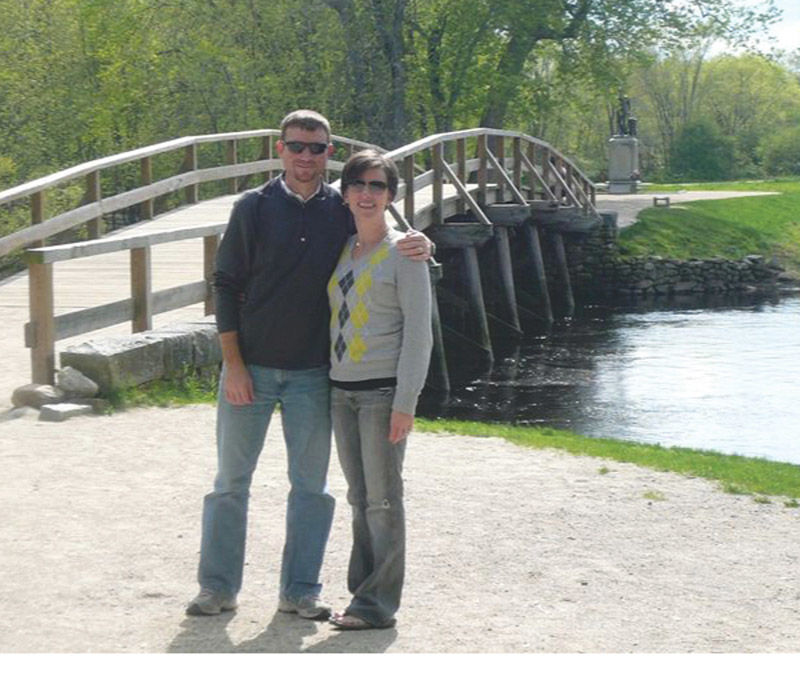 Jason and Cat Theriot will be talking at Congrés Mondial Acadien about the history he explored with his grandfather as they traveled together two decades ago recording World War II veterans about their experiences speaking French.

The collection of books compiled by Jason Theriot are transcripts of the conversations he and his grandfather G.W. Hewitt had with men of Cajun ancestory who served in World War II. They are no longer in print.

G.W. Hewitt and his grandson Jason Theriot as they traveled the state two decades ago.

Jason and Cat Theriot will be talking at Congrés Mondial Acadien about the history he explored with his grandfather as they traveled together two decades ago recording World War II veterans about their experiences speaking French.

This week across Acadiana, family descendants, area residents and transplant Cajun adoptees were reminded of the heritage and culture brought to Louisiana when French immigrants settled the southern part of Louisiana in the mid-1700s. The festivities were heralded by the Catholics who sought a new land to practice their faith. In particular Rev. Michael Champagne led the Fête-Dieu du Teche procession in honor of those early settlers. Events at the Acadian Memorial in St. Martinville and other locations remembered the National Day of the Acadians. Many area residents and descendants packed up and made their way to the Congrés Mondial Acadien held every five years in Canada, after the inaugural gathering in Lafayette.

One of the contributors at this year’s events in New Brunswick, Canada is 44-year-old Jason Theriot who traveled throughout seven parishes 20 years ago with his grandfather, G.W. Hewitt Theriot, recording the history of the French speaking men and women of Acadiana who served during World War II. Not only were they serving their homeland in North America, but they were on the soil of ancestors in France as well as North Africa.

The Cajun special forces spies had a renewal, a sense of identity when actually encouraged to use the French language unacceptable in schools back home. The natural tongue allowed the French speaking Americans to fit into the country side and learn from the natives. Translators and interpreters renewed their love of the language by writing in French to parents and loved ones back home in Louisiana. After discovering a cache of these letters from the war years, the 24-year-old Theriot drove around with his grandfather meeting more than 100 men and women whose stories describe the heroism and hardships of life at sea, in the foxholes and in the factories. Each volume focuses on the three major campaigns of the war, including a section on the homefront.

A New Iberia native now living in Houston, Theriot attended Louisiana State University and considers himself an independent historian. He used his love of history and heritage to transcribe the interviews into a three volume set of narratives on the war years. Now out of print, copies of the book as well as the original audio tapes are part of the permanent collection at the Center for Louisiana Studies housed at the University of Louisiana at Lafayette.

The connection to the Congrés and the journey of the Acadians is of particular interest to Theriot with hopes this year of visiting the area where Joseph Theriot was born, the first generation to make his way to Acadiana via Halifax and Santa Domingo. Relatives in the area are confident of tracing the route of the ancestor’s origin.

Following publication of the book series, a limited printing of 1,000 books, Theriot spent five to seven years lecturing about what he had learned from the French speaking veterans of World War II.

Traveling this week with his wife Cat to the Congrés, Theriot will be giving two presentations while in Canada on the “Cultural Awakening: French-speaking Cajun GIs of World War II.” Area residents can also listen to Theriot on KANE Radio 1240 AM at 11:30 a.m. Friday, Aug. 23 as he visits with Jeff Boggs about the trip to Canada and the stories he’s heard from the WWII veterans.

According to his website, JasonTheriot.com, he is an energy and environmental historian, author and consultant, a former Energy Policy Fellow at Harvard University’s Kennedy School of Government. His research work focuses primarily on energy, environment and culture along the Gulf Coast. As a consultant Theriot offers historical research and writing services for a wide variety of clients and purposes such as litigation support, personal and family memoirs and company histories. The bulk of his experience has been concentrated in the Gulf Coast region, with an emphasis on energy, environment, and culture. For more than a decade he has participated in and/or completed independent and sponsored research projects for universities, government agencies, organizations and private entities.

Theriot is the author of numerous publications on these topics, including “American Energy,” and “Imperiled Coast: Oil and Gas Development in Louisiana’s Wetlands,” (LSU Press, 2014). ​He earned a doctorate in history from the University of Houston and a degree in journalism from Louisiana State University. He lives in Houston with his wife and two children and spends most of his recreational time in the marshes of coastal Louisiana.

He is currently working on a history of the tank barge industry and a monograph on the bayou country boat builders.