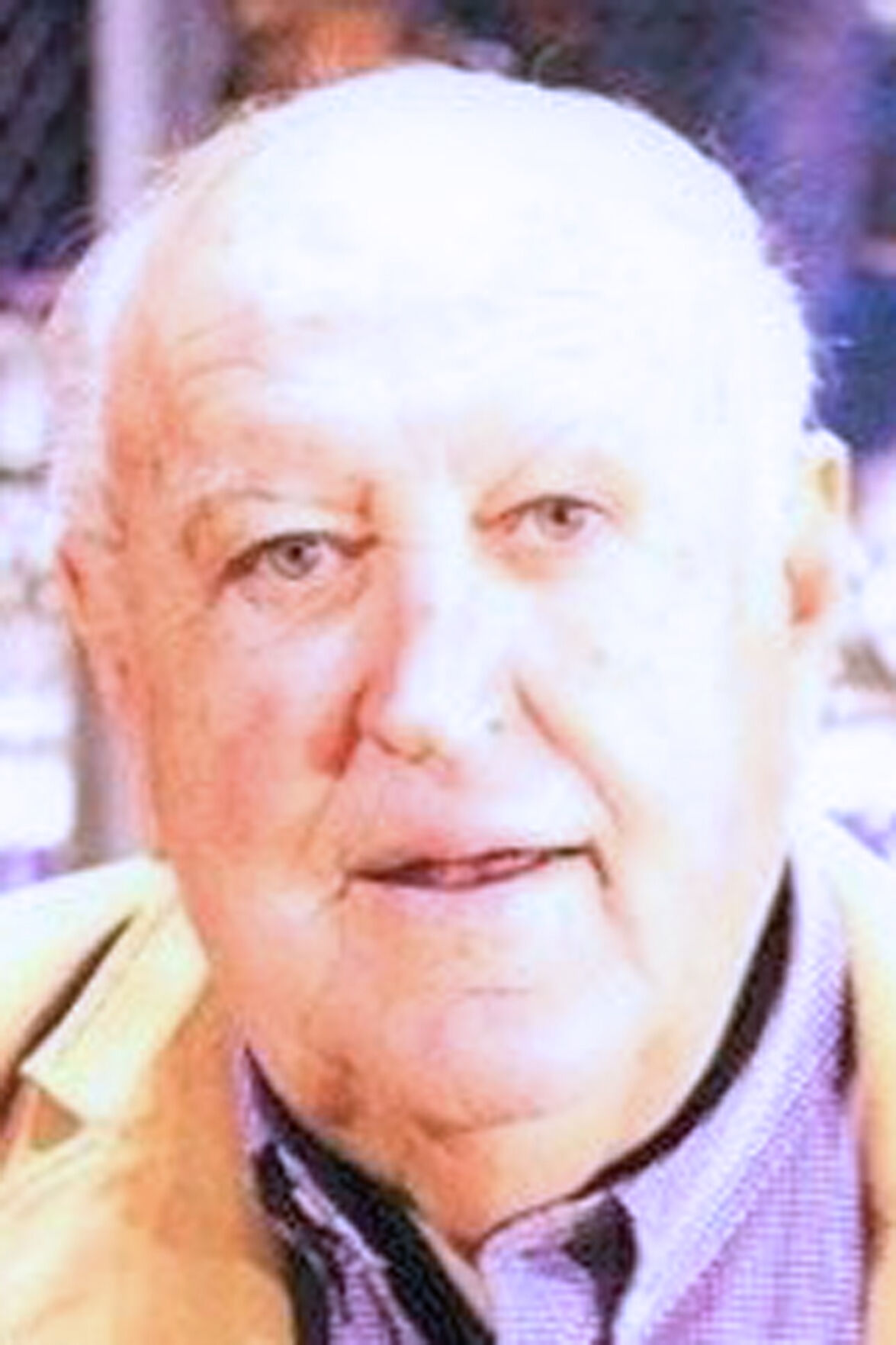 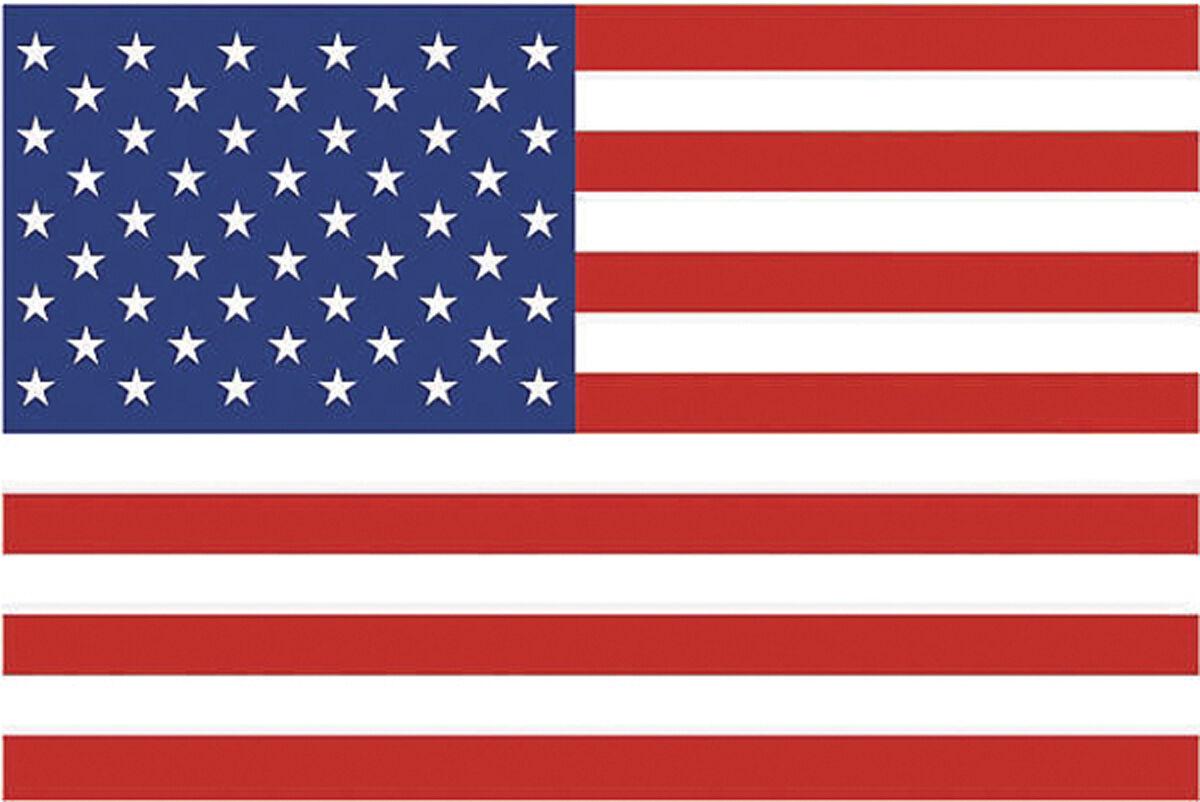 Dr. Roger Sherwood Boughton was born in Winnsboro on Feb. 22, 1940 and was a 1958 graduate of Mangham High. He attended Louisiana Tech University, majoring in pre-veterinary in 1961. Roger completed his veterinary degree at Texas A&M University in 1965, then served in the Army for four years during the Vietnam War in the Applied Aerobiology Division.

Upon completing his service to our country, he returned to Louisiana. While attending a conference in Lafayette, he met Dr. Woodburn, a veterinarian in New Iberia. Dr. Woodburn was looking for a young, eager partner to work in his practice. In 1967, Roger and his family relocated to New Iberia and the rest is history.

The family would like to extend their sincere appreciation to the staff of Heart of Hospice and his other healthcare agencies for exceptional care and compassion.