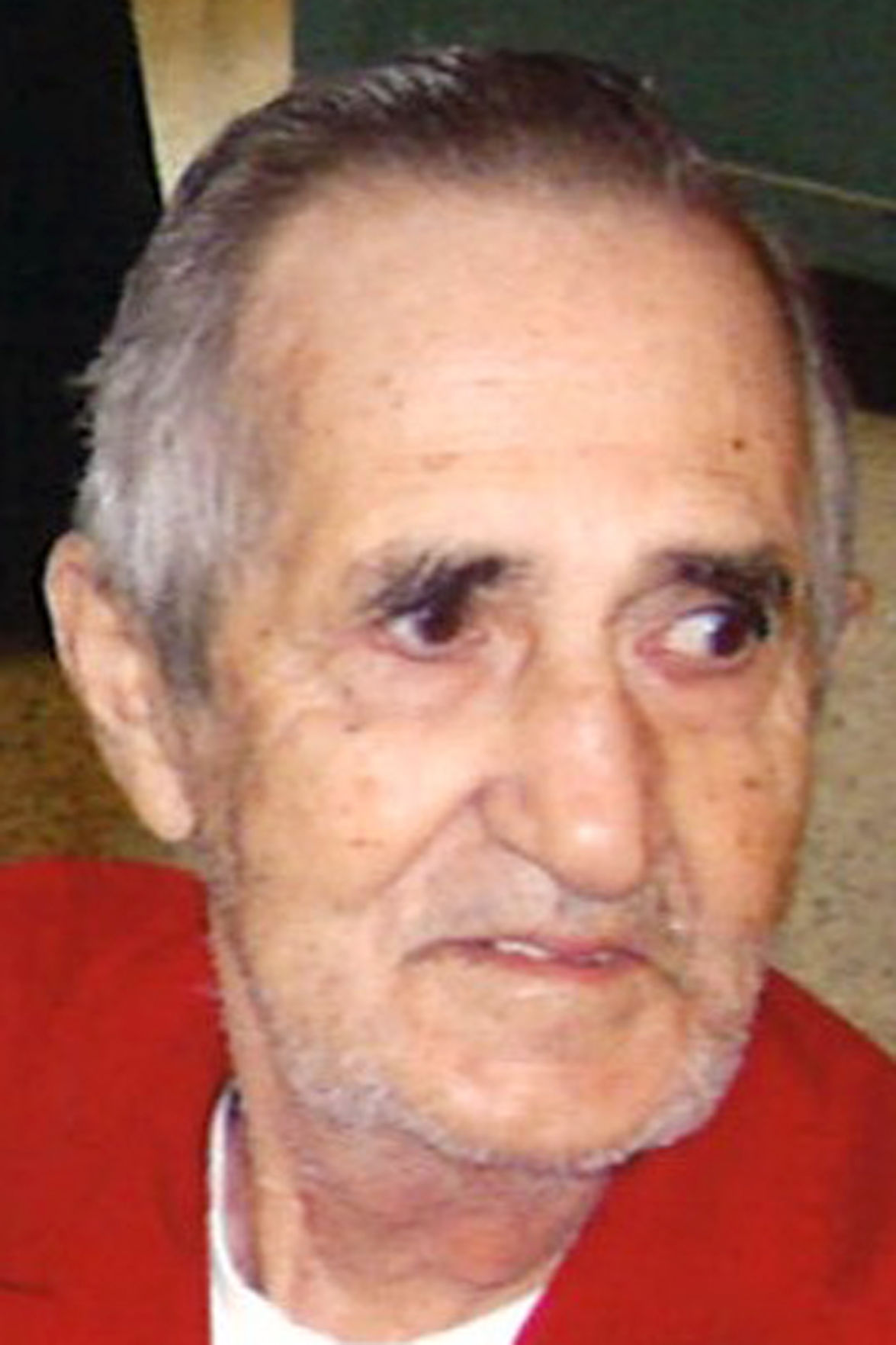 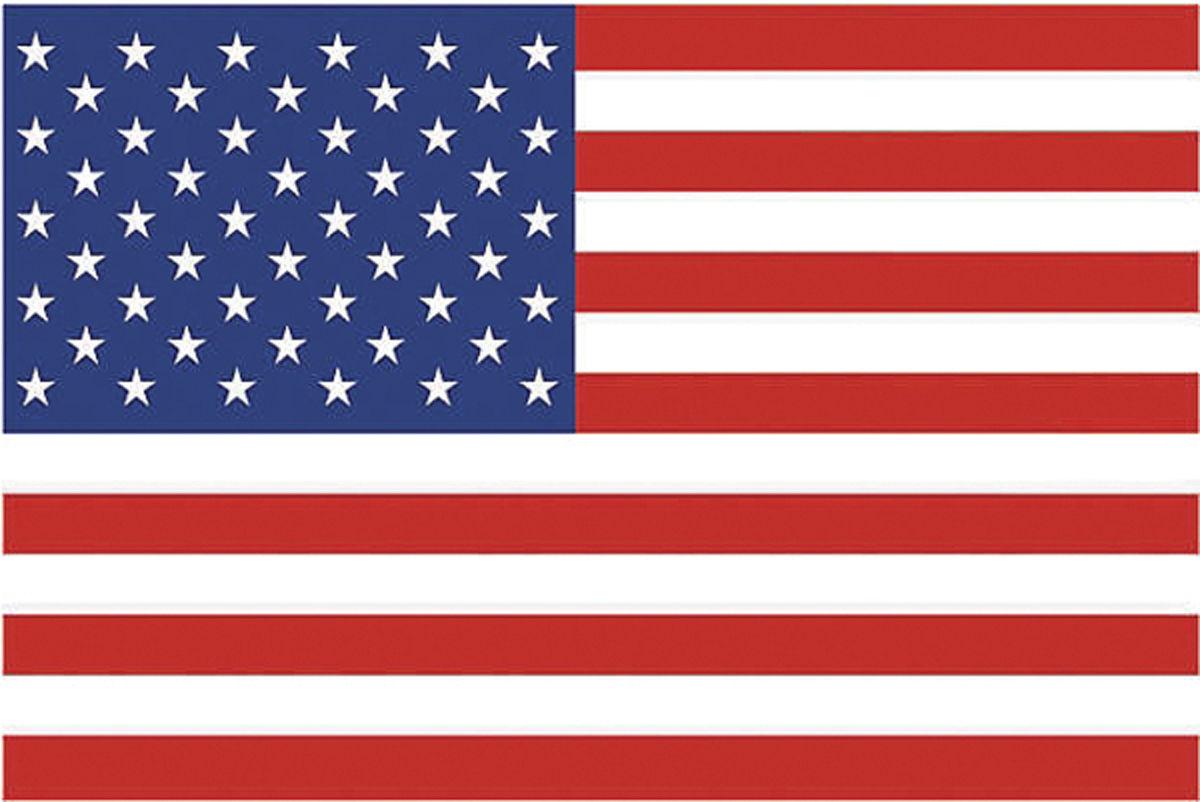 Robert “Bobby” James Freeman, 81, passed away on Monday, June 29, 2020, surrounded by his loving family in the comfort of his home. Bobby was an amazing husband, father, grandfather, great-grandfather, brother and friend. He was a WWII Veteran with the United States Army and Honor Guard with VFW Post 1982. He had a love for baseball and softball and enjoyed coaching both Little League and men’s softball teams. After his retirement from Morton Salt in Weeks Island, he spent much of his time volunteering as an usher and with the food pantry at Interfaith-Fellowship Church and Church on the Rock, among other organizations.

Louisiana Funeral Services and Crematory of Broussard has been entrusted with the final arrangements.

To plant a tree in memory of Robert Freeman as a living tribute, please visit Tribute Store.