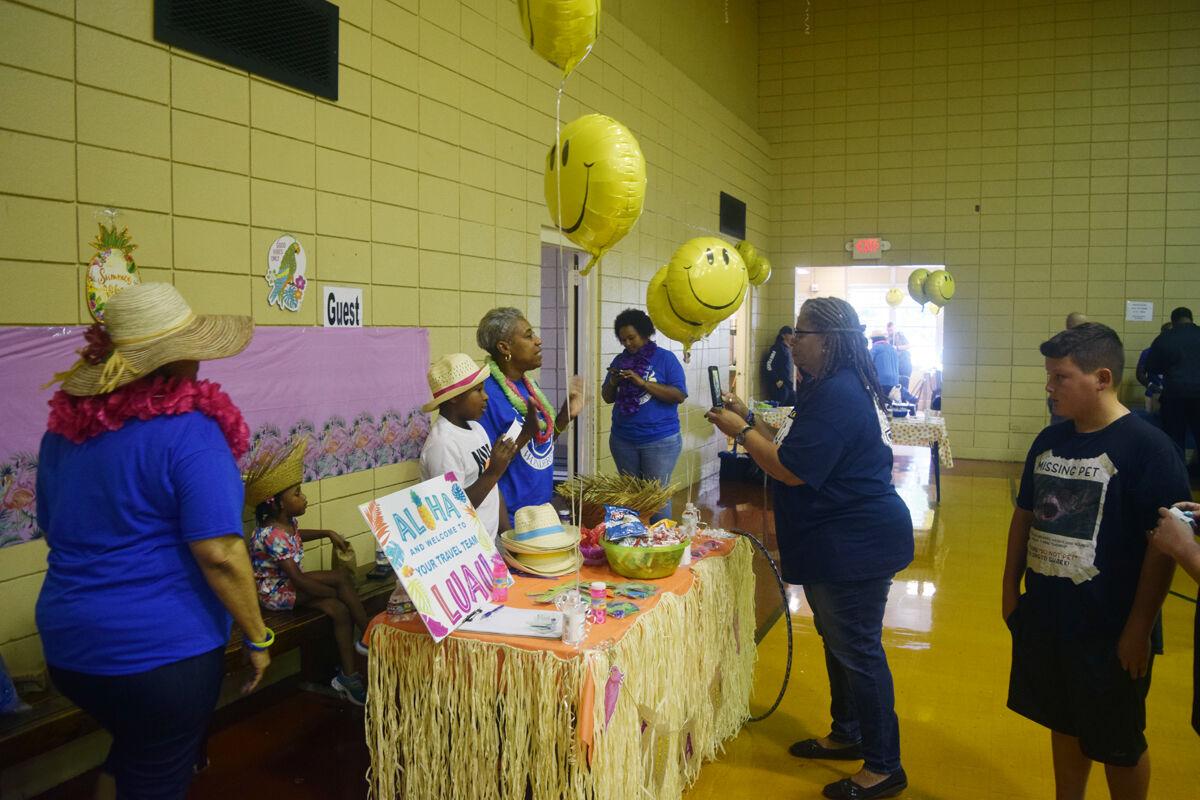 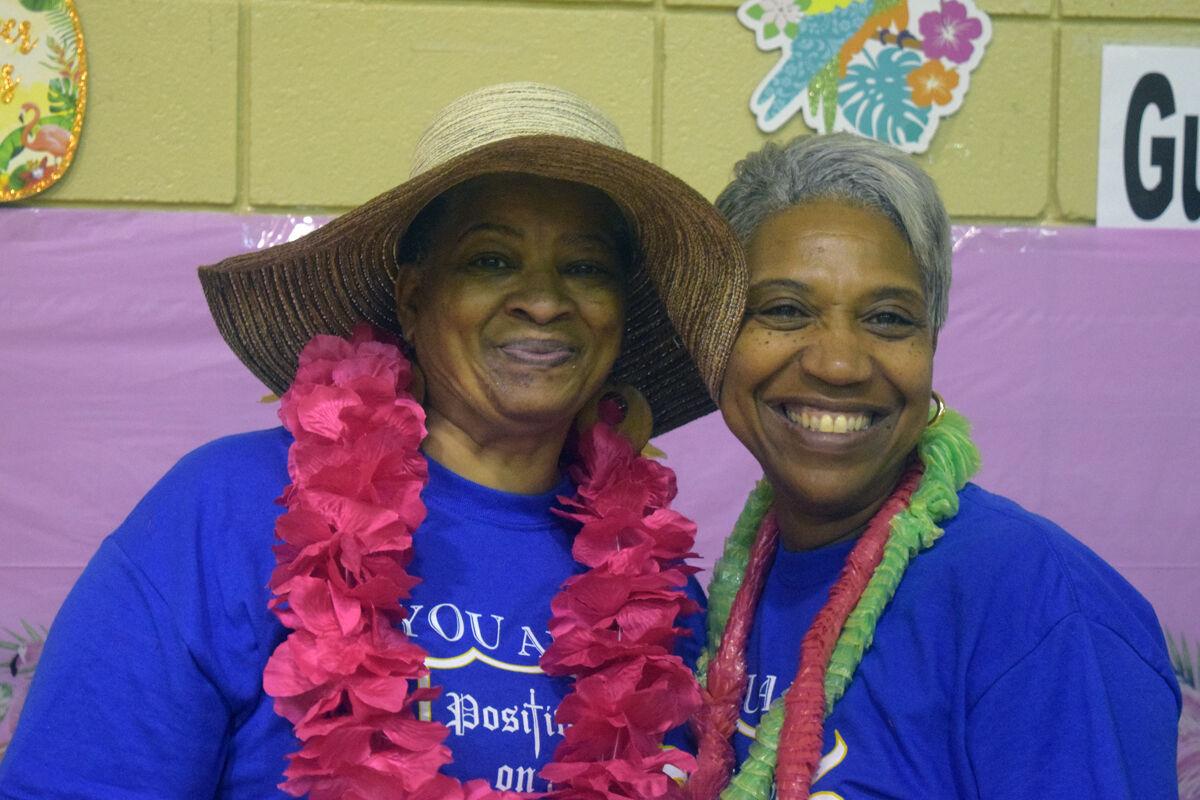 Sarah Wiltz and Toni Jeanlouis, volunteers for the YAW picnic, smile Saturday during the event. 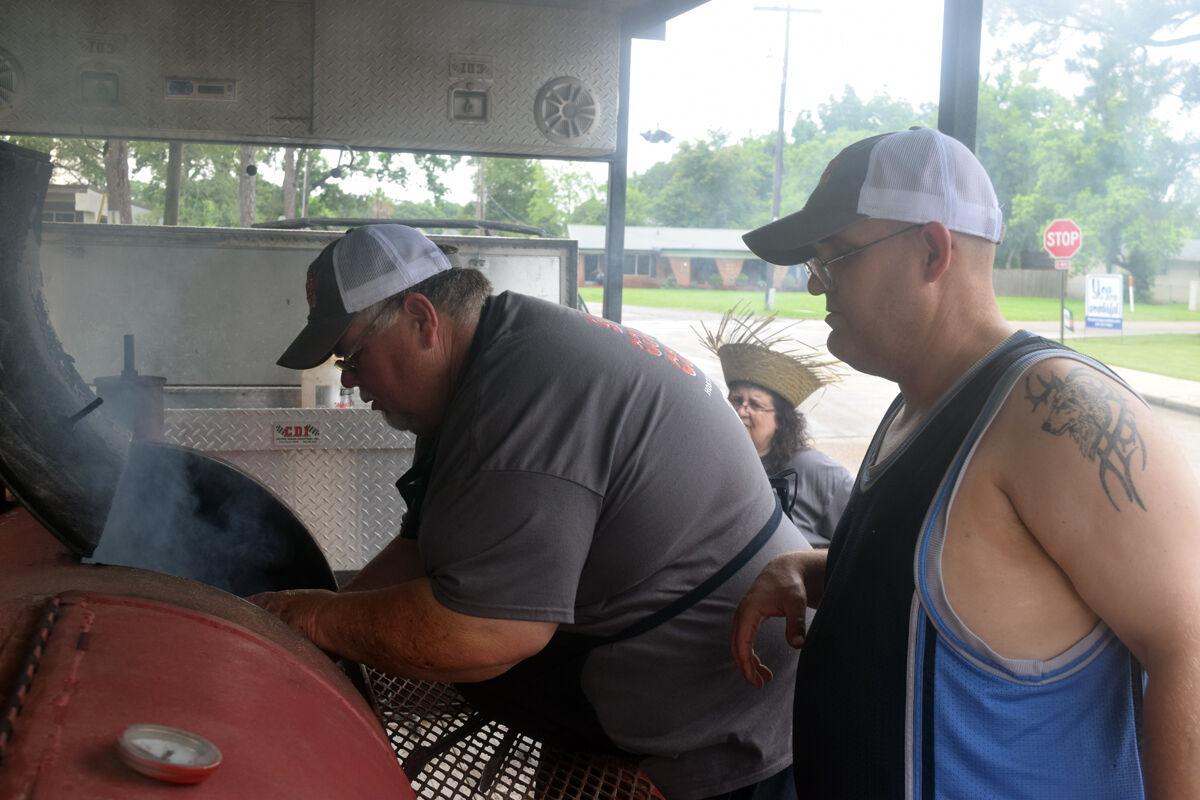 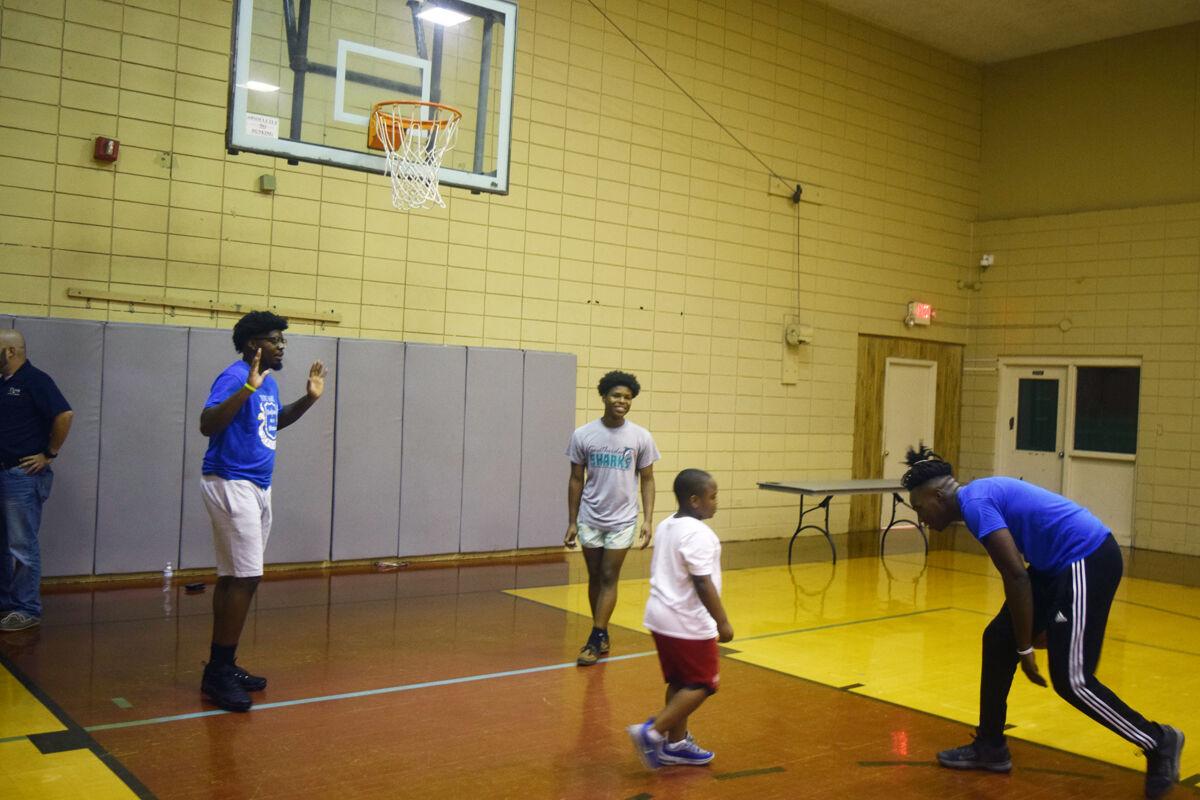 Sarah Wiltz and Toni Jeanlouis, volunteers for the YAW picnic, smile Saturday during the event.

It was hard not to walk into the Martin Luther King Center at West End Park Saturday afternoon and not have a smile on your face.

Upon entering, a person would immediately give people several goodies as well as some words of positive affirmation.

“Did you know you’re wonderful?” one volunteer asked event-goers as they came through the doors.

That was the question of the day that stemmed from Calvin and Felicia Armstead, the creators of the YAW, or You Are Wonderful Campaign, that they are promoting throughout New Iberia.

The signs that the organizers have planted throughout the city have been hard to miss, and as Calvin Armstead said, it’s a message that many immediately are drawn to.

“When you tell somebody that they are wonderful, they’d be crazy not to want to hear that,” he said at the event Saturday.

The campaign culminated Saturday with a picnic at West End Park, filled with catered food, games and entertainment for any who wanted to come and enjoy the day.

Unfortunately, the event was plagued with a little rainy weather, but volunteers still soldiered on and more people filed in throughout the afternoon as the weather let up.

Wiltz, who was told about the event through a friend’s local church, said the early morning rain put a slight damper on the day that was quickly overcome thanks to the positive energy of those involved.

“We were hoping it would be nice outside because we wanted to have the fun jump for the children, but it still turned out nice and more people are coming in,” Wiltz said.

The YAW Campaign was created 20 years ago, Calvin Armstead said. However, the magnitude of the latest iteration of the YAW Campaign is greater than ever before.

“We started it after we moved back here last May,” Armstead said. “We started this 20 years ago, but not to this magnitude.

“Once we moved down here we thought we would push the positive vibes and see what happens,” he added.

As expected, the outcome was good for all involved. Local residents had fun eating and socializing while younger people played basketball in the gymnasium at the MLK Center. Catering was provided by Gary Dugan BBQ, and parks and recreation volunteers were present to help the event go smoothly.

“Rain, sleet, snow, or whatever, we never stop,” Armstead said with a laugh.