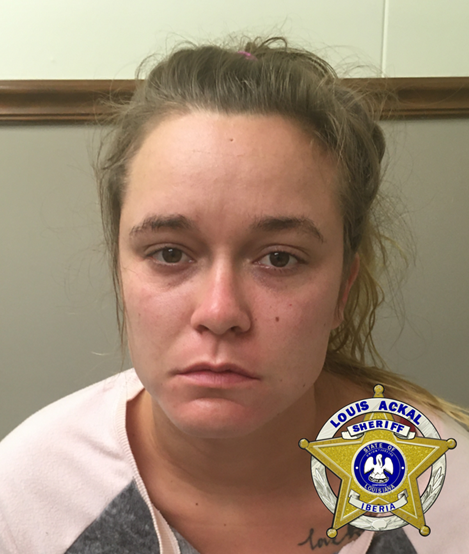 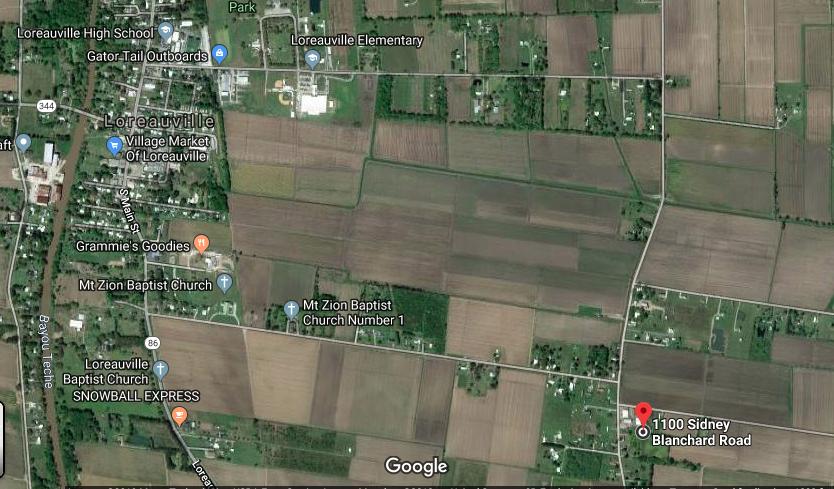 According to an IPSO spokesman, witnesses said Jessica Mooney, 24, was the suspect in the shooting.

She was arrested Monday afternoon.

Witnesses said Mooney was captured near a Coteau Holmes graveyard, about 7 miles from the shooting scene.

Dispatchers received a report of the shooting just before 9 a.m. Monday in the 1100 block of Sidney Blanchard Road.

Witnesses said deputies found a man suffering from a gunshot wound to the groin at the scene. According to an IPSO spokesman, Kenneth Broussard, 46, of New Iberia, was airlifted to a local hospital with multiple gunshot wounds. As of Monday afternoon, he was listed in critical condition.

Both Loreauville High and Loreauville Elementary schools were put on soft lockdown while deputies searched for Mooney.

The schools were taken off lockdown early Monday afternoon. Loreauville Elementary is 1.8 miles from the shooting scene. Loreauville High School is 2.1 miles away.