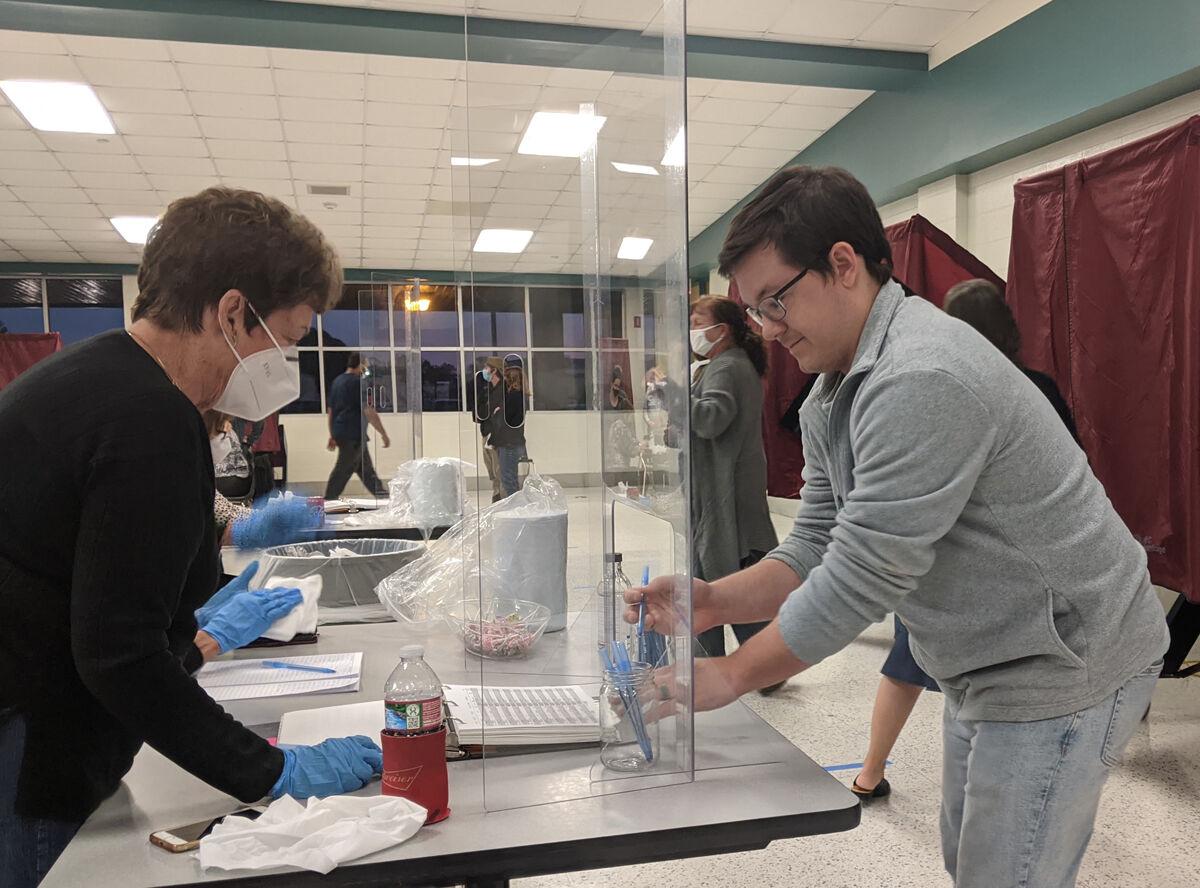 Chase Broussard signs in to vote at the polling station at Iberia Middle School on Tuesday. 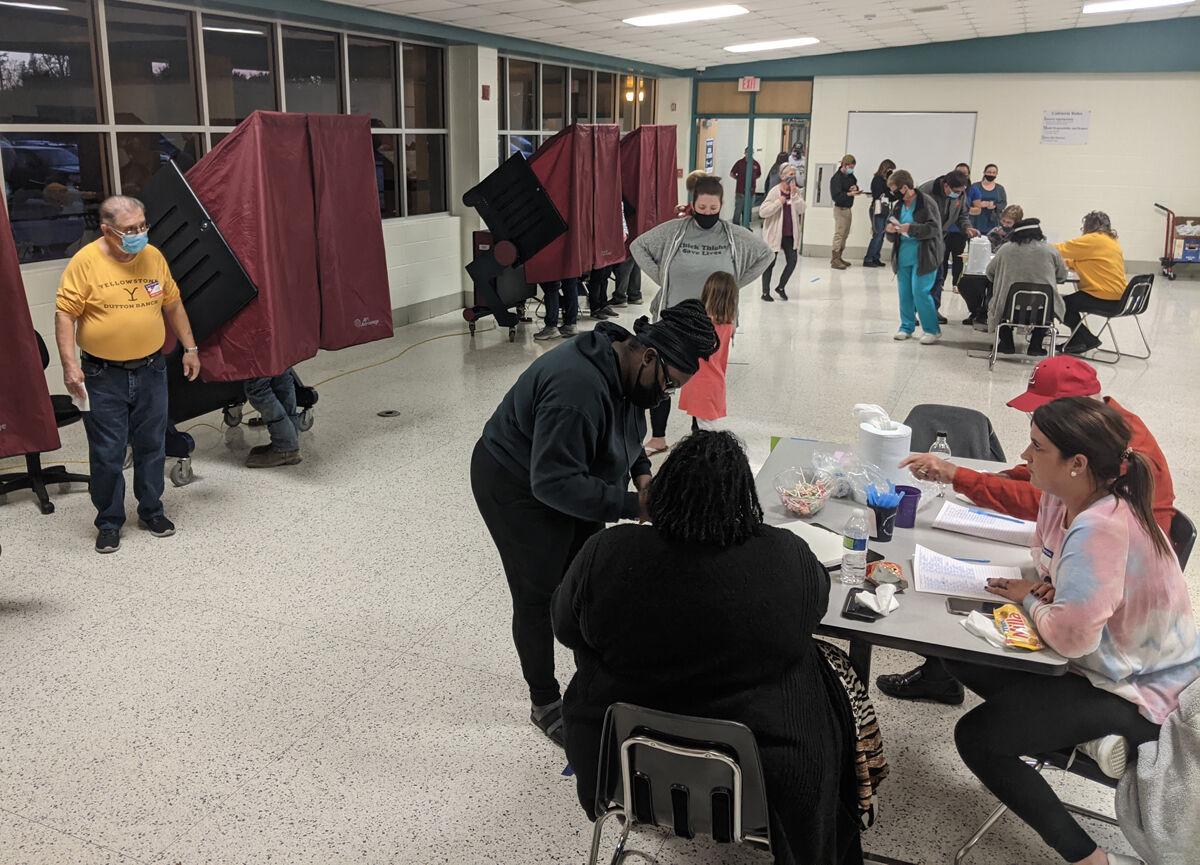 Voters sign in and vote at Iberia Middle School.

Chase Broussard signs in to vote at the polling station at Iberia Middle School on Tuesday.

Voters sign in and vote at Iberia Middle School.

All national politics are local.

At least that was the feeling among voters in Iberia Parish Tuesday as they cast their ballots in the 2020 presidential election. As the country went to the polls to finish the voting begun over the previous weeks, the margins for many candidates were very tight at the national level.

In early voting returns Tuesday night, the numbers were showing a reversal of the trends from 2016. Democratic candidate Joe Bidne held a lead in the number of electoral college votes early,but was behind in the popular vote as polls remained open in the western United States. In the south, incumbent Pres. Donald Trump was consolidating his hold on the Sun Belt states, with growing leads in Florida, Georgia and Texas — states Democrats had hoped they had a chance of flipping.

And, despite the months of hype about the “most consequential election of our lifetime,” not all voters were phased with the importance of the contest.

“I don’t feel like this election is any different,” said Chase Broussard. “A lot of the controversy has been about the media taking control of the narrative. People need to do their own research and come to their own conclusions.”

Broussard said that he was not very interested in the local issues on the ballot, instead focusing on the state and national items, specifically the state Constitutional Amendment 1 which, if passed, would codify that the Louisiana Constitution does not include any language supporting a woman’s right to an abortion.

Michael Comeaux, a recent Iberia Parish transplant, was in a bit of a pickle when he went to vote at the Iberia Middle School polling station on Weeks Island Road.

“They say I am still registered to vote in Vermilion Parish,” he laughed as he waited for his wife to vote. “I was supposed to switch last year and forgot. But I am definitely going to go vote.”

The second New Iberia City Marshal’s race in two years will head into another runoff, with Tony Migues and Corey Porter heading into a Decembe…