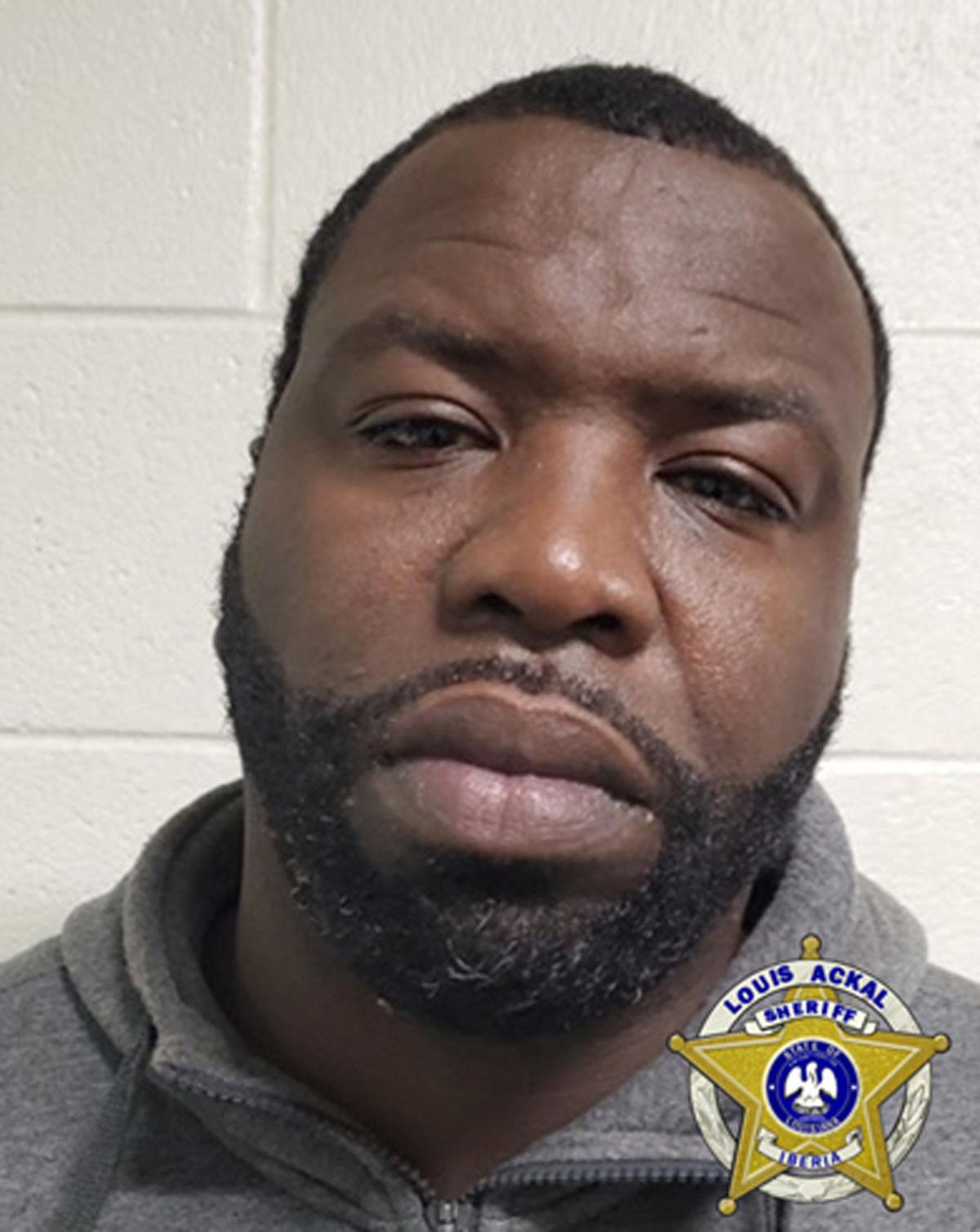 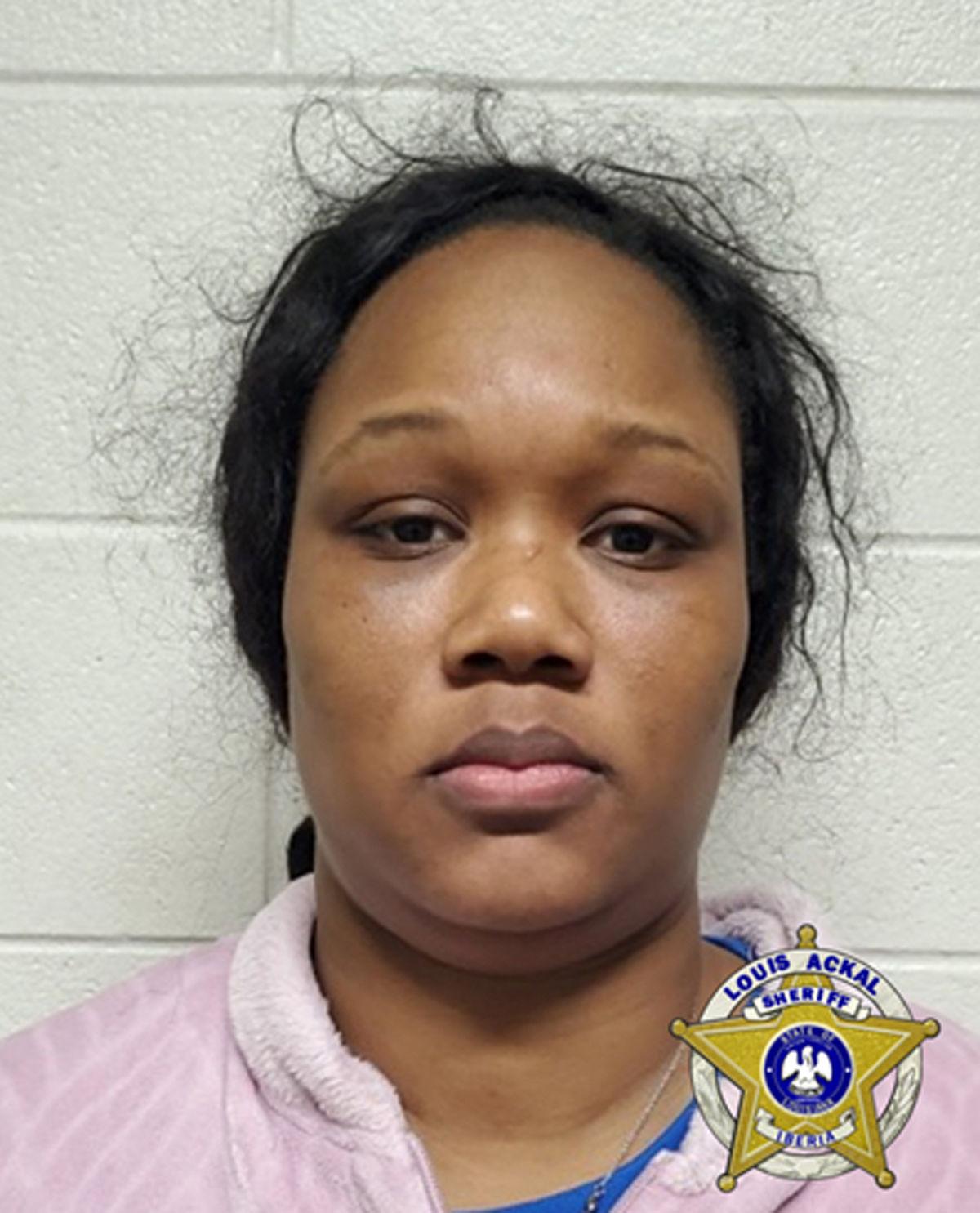 According to a prepared statement from the IPSO, agents with the special investigation unit executed a search warrant Friday at a home in the 7000 block of Soileau Road.

The warrant was part of an ongoing investigation into illegal narcotics activity at the home. Agents seized 3.76 pounds of methamphetamine and a 9 mm semi-automatic handgun.

The street value of the methamphetamine is believed to be more than $34,000, according to the statement.

Agents arrested Marlon Charles and Josephine Charles and booked them into the Iberia Parish Jail on multiple narcotics charges including possession with the intent to distribute methamphetamine, felon in possession of a firearm and possession of a controlled dangerous substance in the presence of a juvenile.

The investigation is continuing and further arrests are anticipated, according to the statement.