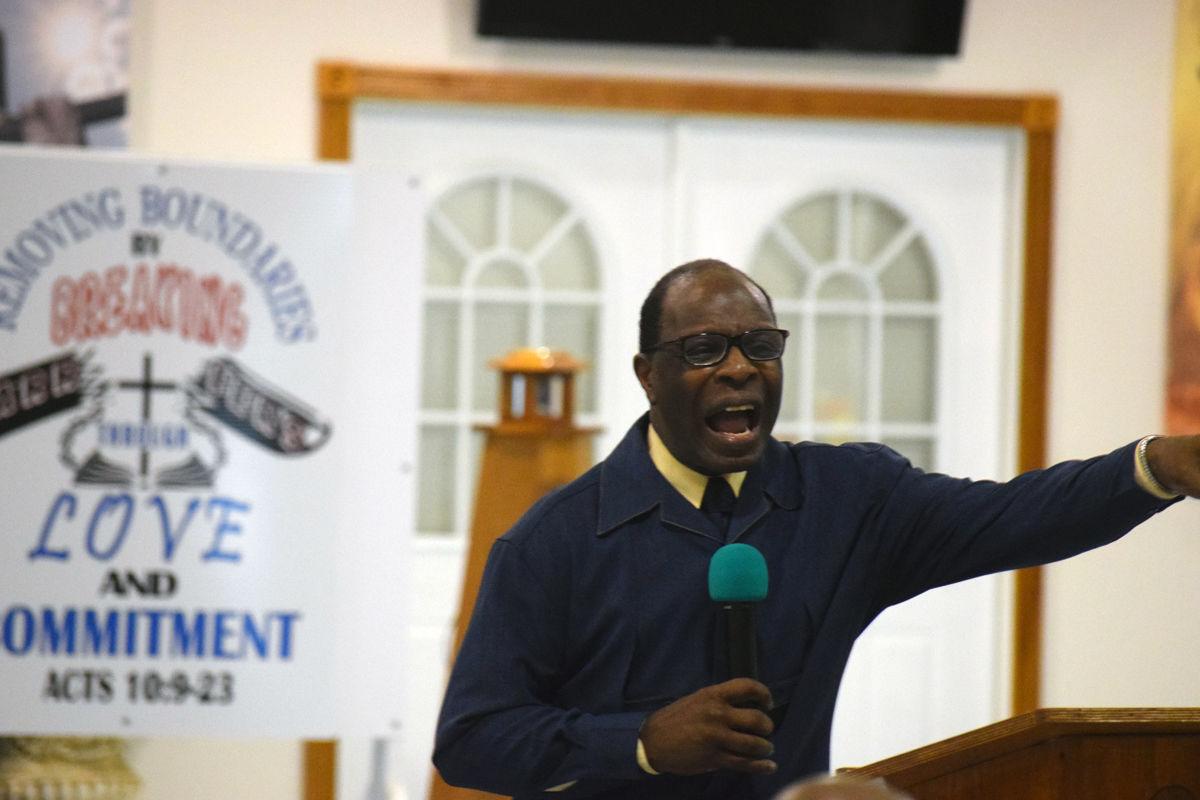 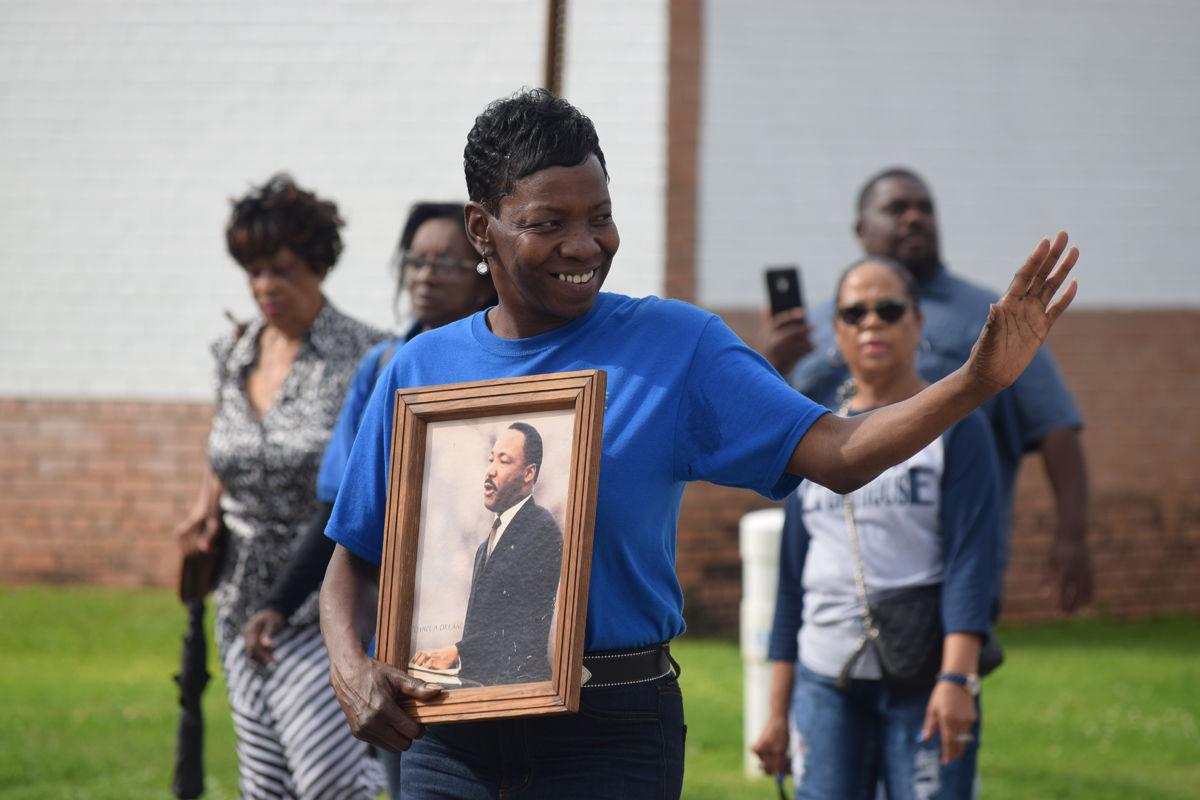 A marcher holds a portrait of Martin Luther King Jr. as participants walk between French and Pershing streets Saturday afternoon. 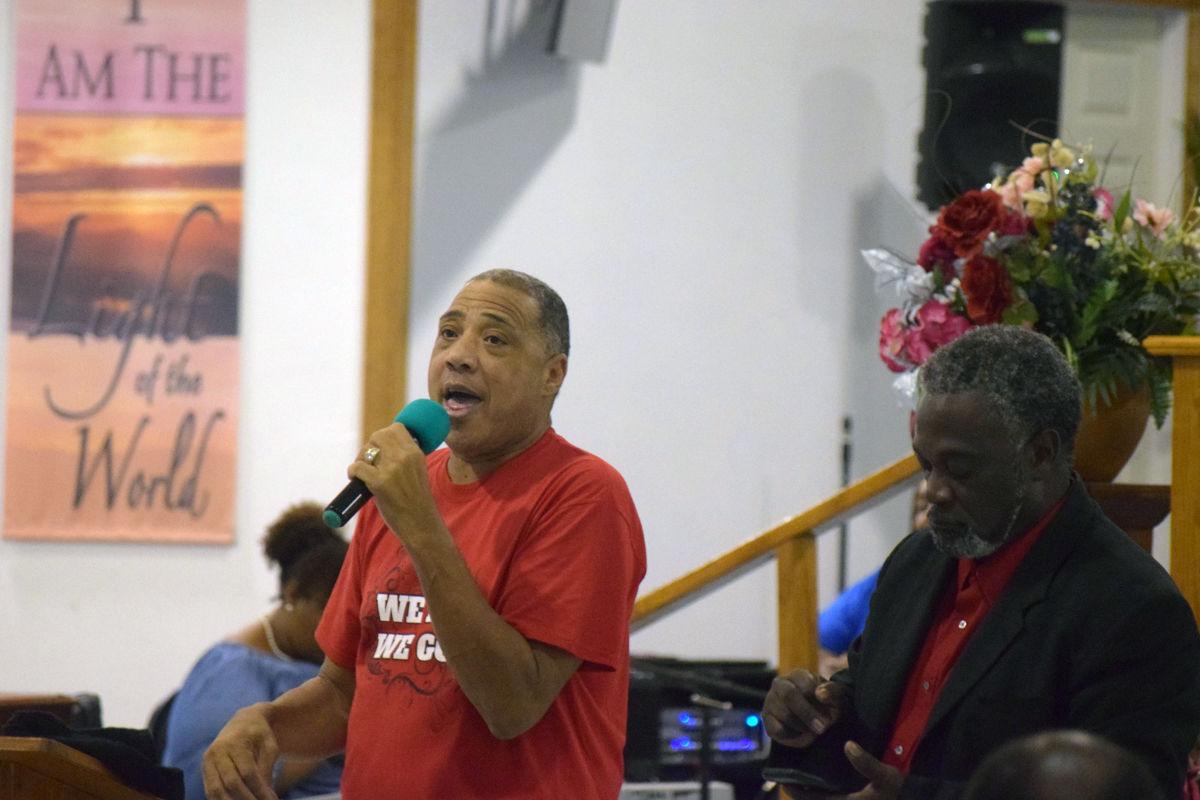 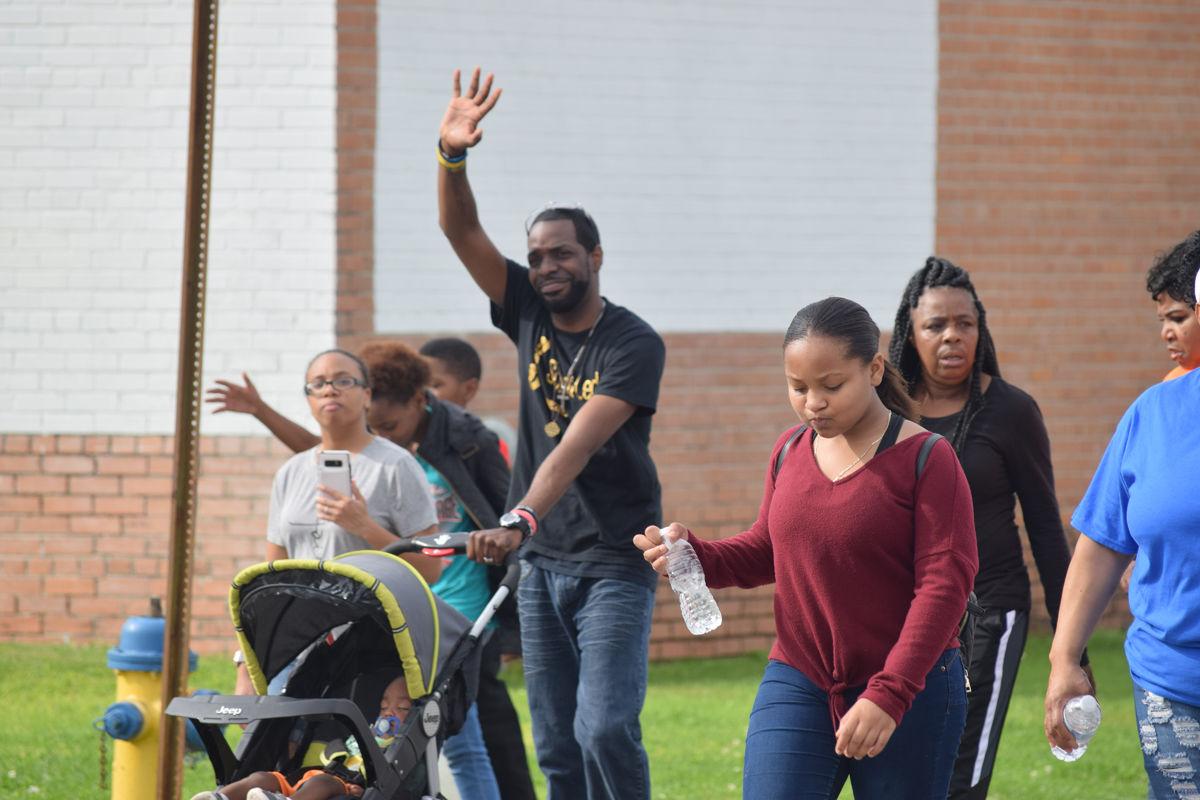 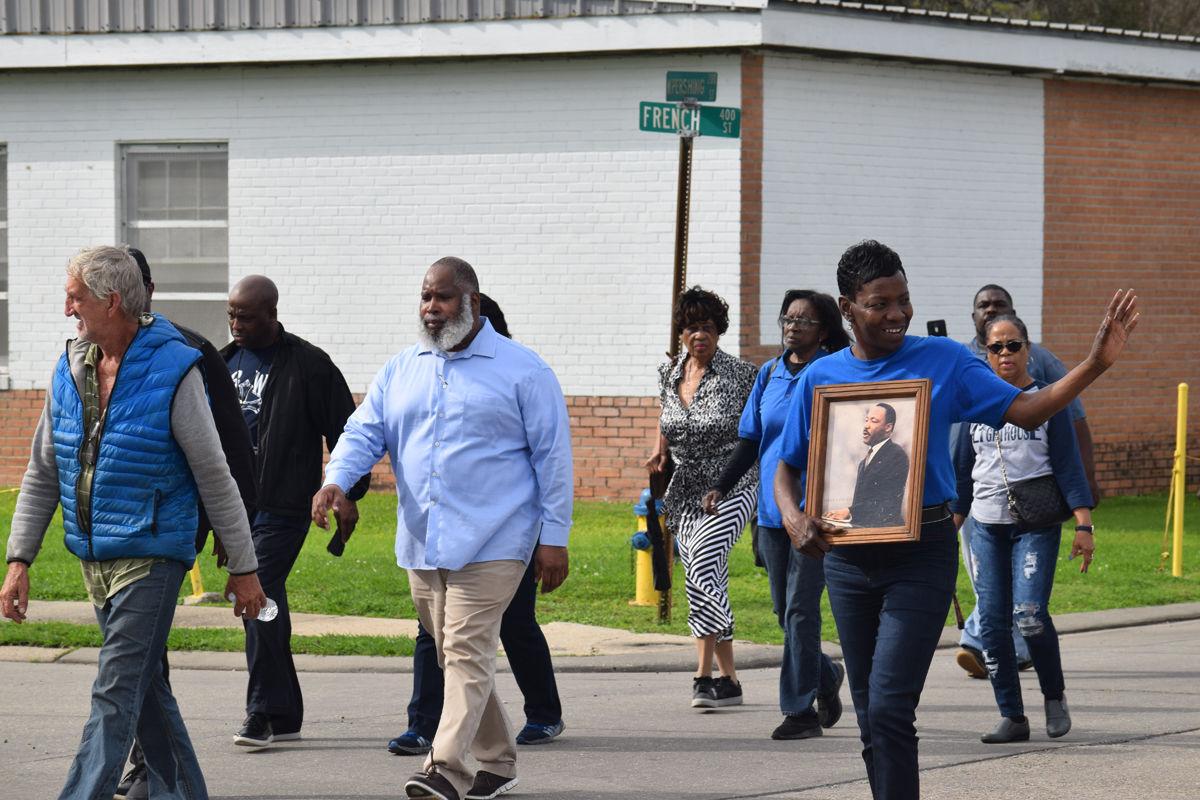 A marcher holds a portrait of Martin Luther King Jr. as participants walk between French and Pershing streets Saturday afternoon.

Although a federal holiday usually means a day of staying at home, people have been out and about the Teche Area for the upcoming Martin Luther King Day holiday.

The holiday doesn’t take place until Monday, but several events celebrating the life and legacy of the civil rights leader have already taken place. Others are scheduled today and Monday.

Organizers of the various marches, speeches and programs put on by groups across the Teche Area are well aware of the impact King had on their lives and civil rights, and many of the events are designed to educate the younger generation about why MLK is celebrated every year.

For those who are unaware or may not remember, here are key notes about the holiday and its importance to local residents.

The most important contributor to the MLK holiday is Martin Luther King Jr. himself. The holiday is meant to celebrate his life and legacy, and his fight against racial segregation.

King was a Christian was a minister and activist who became the most visible spokesperson and leader in the Civil Rights Movement from 1955 until his assassination in 1968. Born in Atlanta, King is best known for advancing civil rights through nonviolence and civil disobedience, inspired by his Christian beliefs and the nonviolent activism of Mahatma Gandhi, according to a biography of King.

King is most well-known for his “I Have a Dream” speech, and was awarded the Nobel Peace Peace Prize. He was assassinated in 1968.

A campaign started shortly after King died to set aside a holiday honoring him. It wasn’t until 20 years later in 1986 until the federal holiday distinction came, and was only recognized by every state in the union in 2000.

The holiday is officially known as the Birthday of Martin Luther King Jr. King’s actual birthday was Jan. 15, but the date chosen for celebration is the third Monday in January each year. The day was also previously known as Civil Rights Day in New Hampshire and Arizona.

The federal holiday is often used as a chance for teachers to educate students about the Civil Rights Movement, and also serves as a prologue to February, which is nationally recognized as Black History Month.

The MLK holiday is widely celebrated in south Louisiana, with a series of events, marches, church services and speakers who show up every year to expound upon King’s virtues and what he did for America, as well as use King as a reminder to continue the fight against inequality.

“We do believe what we’re doing is making a difference, and because we’re making a difference you are all with us today,” the Rev. Wilfred Johnson said Saturday afternoon in New Iberia during a celebration of Martin Luther King’s life and legacy.

Johnson was one of several pastors who were stationed at the front of Lighthouse Missionary Baptist Church Saturday during the first event in Iberia Parish to honor Martin Luther King for 2020.

Along with the Revs. Zack Mitchell and James Broussard, the event was put on by the A New Chapter PUSH and the Iberia Christian Ministerial Federation and included a march from the MLK Center in West End Park to Lighthouse Baptist on Center Street.

A crows of about 20 or so made the long march, with security assistance from the New Iberia Police Department.

The event was the first of many to celebrate Martin Luther King in the area, but there are still several chances to pay respects throughout today and tomorrow.

“If it had not been for people like Dr. King, we wouldn’t be where we are right now,” Broussard said. “God is still at work.”

Observances for Martin Luther King Day continue today and tomorrow around Acadiana and the Teche Area.