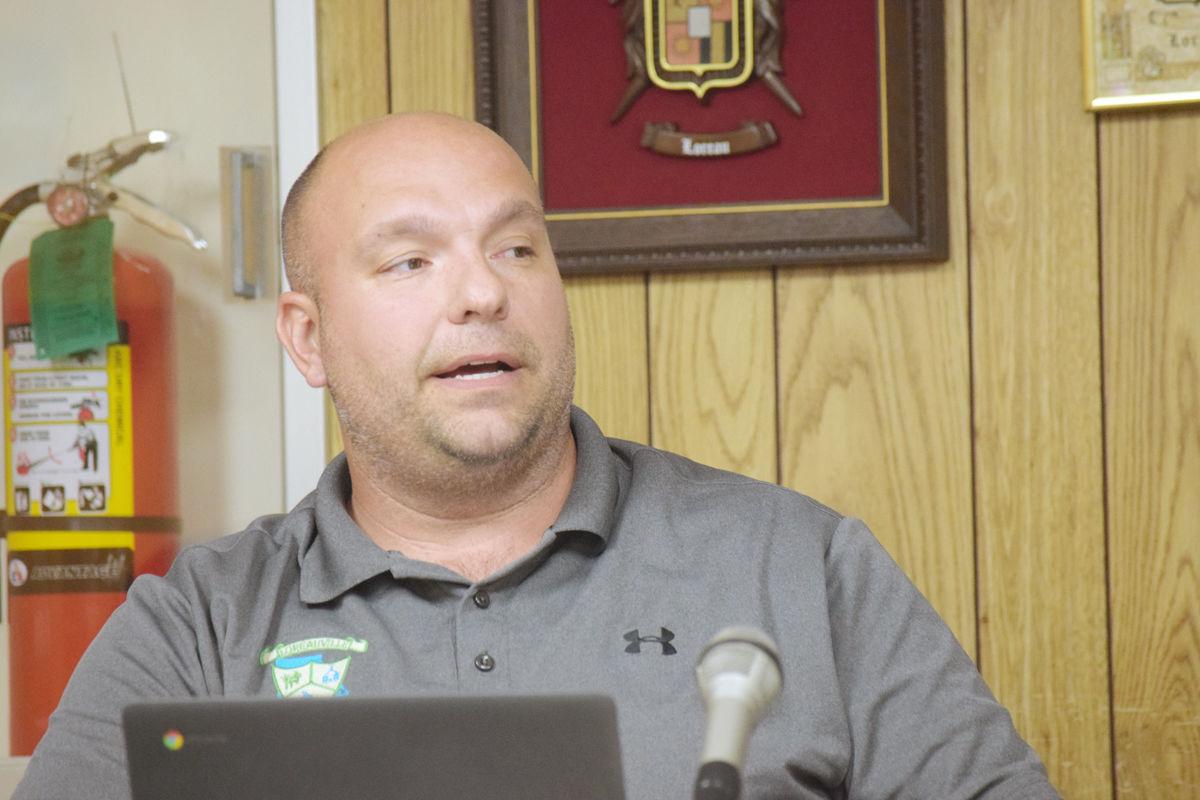 Loreauville Mayor Brad Clifton speaks about the termination of former fire chief Brody Champagne at Monday’s Board of Aldermen meeting. 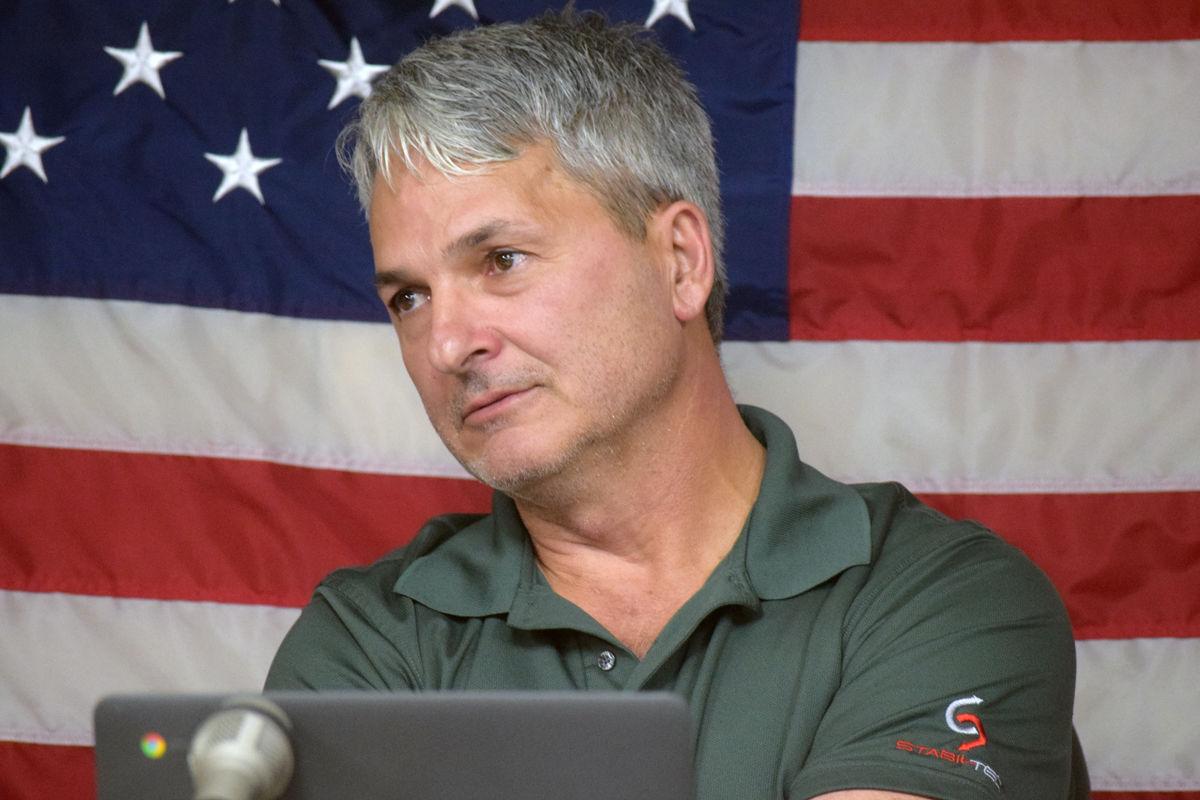 Loreauville Mayor Brad Clifton speaks about the termination of former fire chief Brody Champagne at Monday’s Board of Aldermen meeting.

During the meeting, Clifton explained the incident that led to the eventual termination of Champagne as fire chief. The mayor said Champagne was in charge of setting up someone to work community hours in the village, and when Clifton texted Champagne about the work an argument ensued.

“I texted and said we needed to edge the curbs also, and he responded that I could find someone else to do the job,” Clifton said.

“When I called him he cursed me out, called into question my integrity in running the village and hoped somebody would run against me,” Clifton added. “At that point I let him know his last check would be ready the following day.”

The mayor also said rumors that he had threatened to pull funding from the volunteer fire department were false. The department is funded through a $3 residents fee for fire protection and cannot be touched.

However, Clifton said that a two-year fight with the Louisiana Department of Transportation and Development to build a new fire station for the department would be coming to an end “as long as Brody was chief.”

“Any of y’all could take up the mantle, as long as Brody was chief I wasn’t going to fight for the fire station,” Clifton said.

There was, however, some disagreement in the audience about the incident.

“You got personal with it,” one person in the audience said. “As soon as Brody quit, you just went after him as chief.”

Hebert, who was standing in the back of the meeting of the room along with other firefighters, said it was explained to Champagne that he had to work with public officials.

“It was explained to Brody that if you are fire chief, you are chief from the time you wake up to the time you go to sleep,” Hebert said. “Even if you may not like it, you have to work with public officials and you represent every one of these guys that are volunteers.

“These guys aren’t getting paid anything, they’re doing it for the kindness of their hearts and the fact they care about the community. They are not going to put up with fighting or personal matters.”