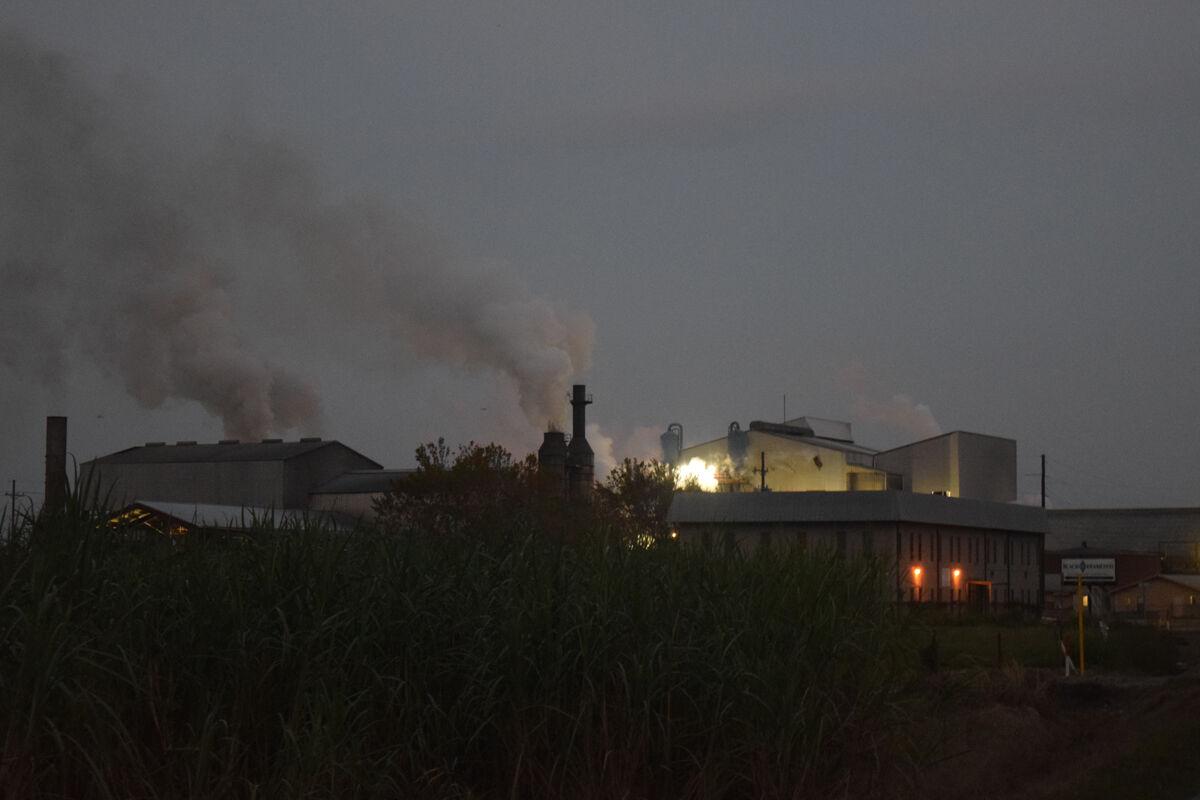 The sugar mill on Northside Road has been up and running this week after Hurricane Delta. 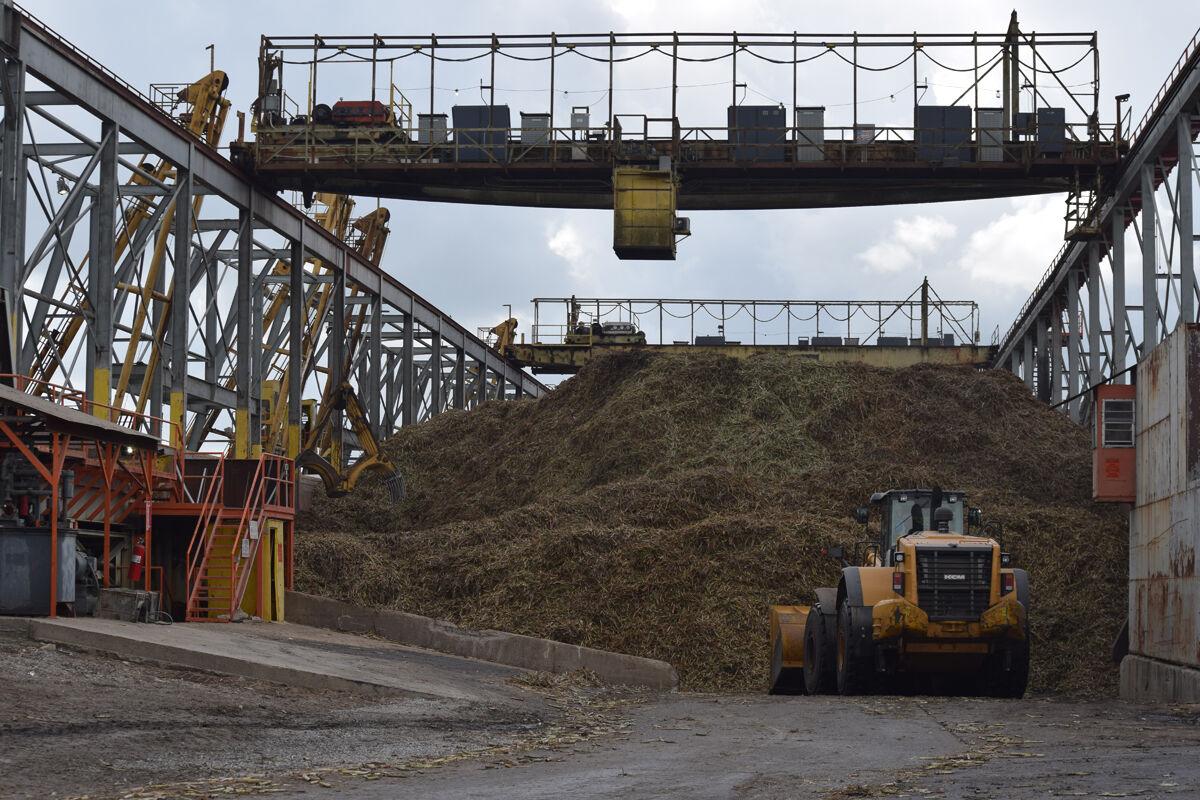 With time still left in the harvest season, it's unclear what the final effects of this season's storms like hurricanes Laura and Delta will have this year's sugar cane crop.

The sugar mill on Northside Road has been up and running this week after Hurricane Delta.

With time still left in the harvest season, it's unclear what the final effects of this season's storms like hurricanes Laura and Delta will have this year's sugar cane crop.

Going into Hurricane Delta last week, Teche Area farmers were more than a little concerned about how this season’s sugar cane crop would fare, especially after suffering the effects of Hurricane Laura.

Although local growers’ fields were subjected to wind gusts of up to 90 mph as Delta raged, farmers are cautiously optimistic.

“For the crops to have gone through that back-to-back, it’s somewhat remarkable that we’re saying the damage could be minimal,” Iberia Parish County Agent Blair Hebert said.

Hebert said that sugar cane farmers in Iberia Parish were lucky in more ways than one. He said farms saw minimal damage to property, vehicles and equipment. Plus, the physical structure of the mills, which shut down at noon the Wednesday before Delta, remarkably sustained minor damage as well.

“I think we realized that this thing was coming in our area and they stopped cane harvests,” Hebert said. “By Thursday afternoon they had liquidated the mills and shut them down just to make sure all that equipment and those employees were not in harm’s way when this thing hit.”

The storm surge and water damage also were minimal, Hebert said, as Iberia Parish only saw up to 3.5 inches of rain, which wasn’t a huge harm to the crop.

“What we’re seeing is the same old story for a hurricane, we’re looking for what the wind and rain damage did to the crop,” Hebert said.

Although wind gusts were a major factor for Delta, the storm came in and left much faster than Laura. Hebert said the standing cane was able to withstand Delta fairly well, but cane that was planted more recently may not fare as well.

“What is much more concerning and may be a loss, we just don’t know, is cane that was planted this year in August and September,” Hebert said. “That cane is just trying to come out of the ground. Time will tell if the effect of the tropical occurrences we had is too much for it to overcome.”

Local farmers have been pumping water out of the fields since the end of the storm. Hebert said that property near bayous and tributaries was the hardest hit in terms of water damage.

Although the early assessment of the crop is “fairly good,” the long-term effects of this past hurricane season won’t be known until later on in the harvesting season.