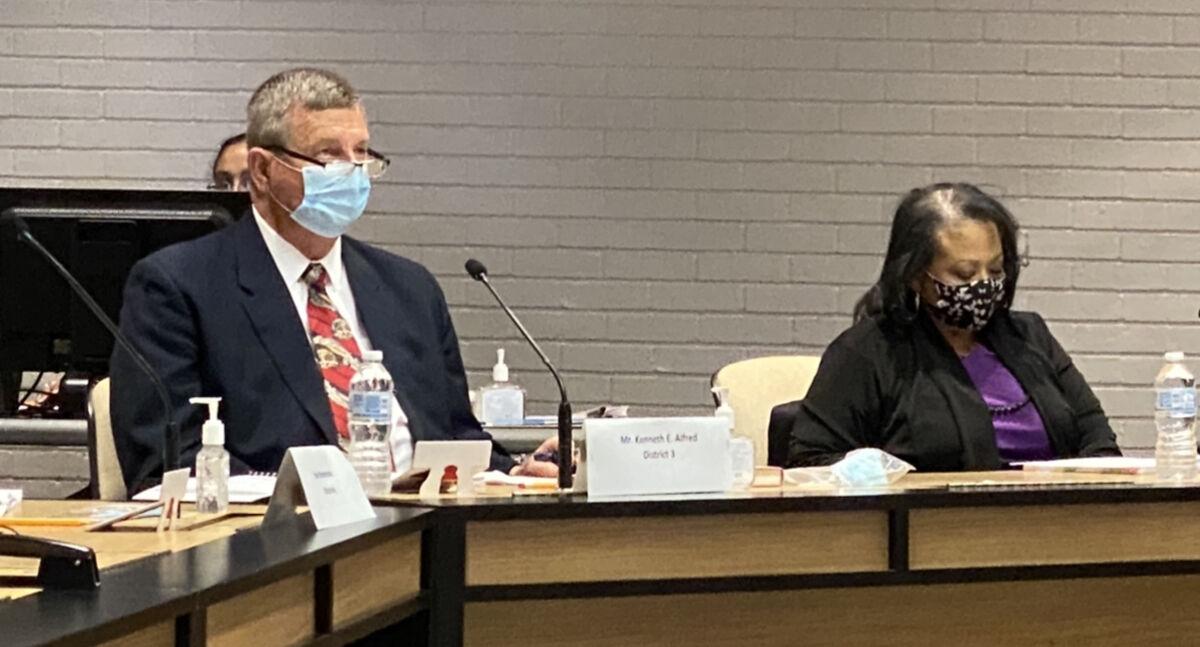 The St. Mary Parish School Board elected Kenny Alfred and Marilyn LaSalle as their new President and Vice-President. 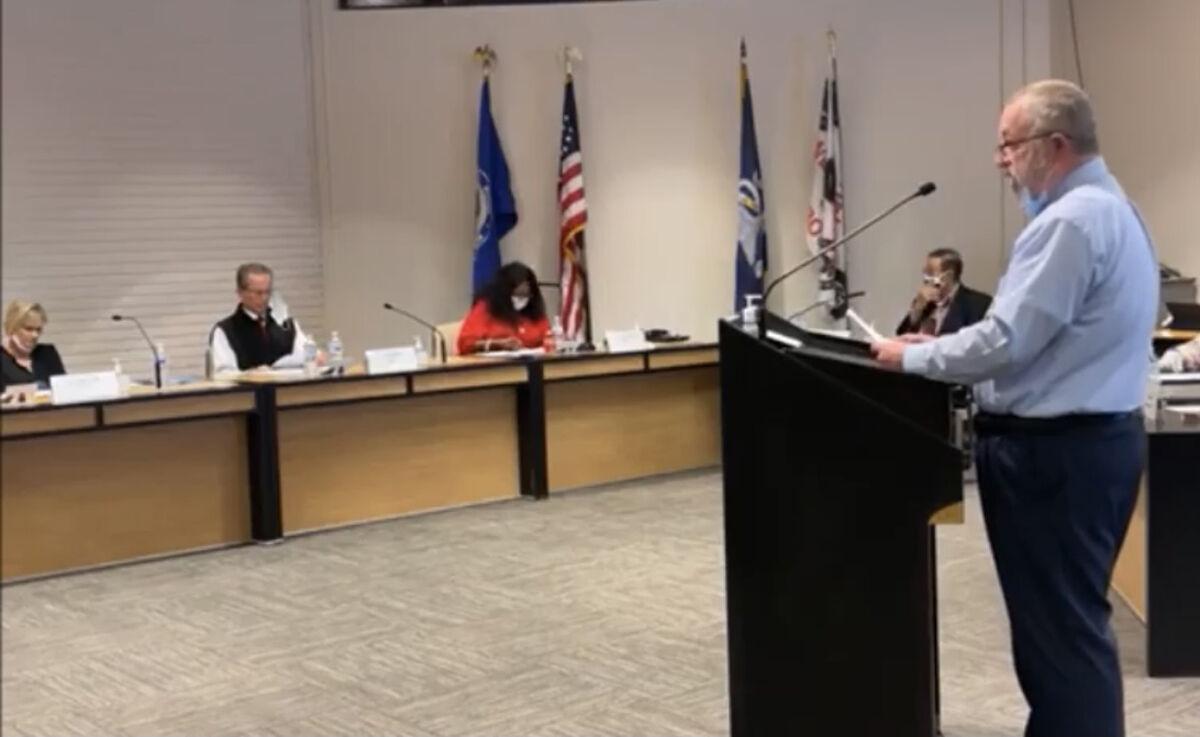 St. Mary Schools CPA Alton Perry informed the school board Thursday that the state is cutting $2.6 million from the parish’s share of MFP dollars.

The St. Mary Parish School Board elected Kenny Alfred and Marilyn LaSalle as their new President and Vice-President.

St. Mary Schools CPA Alton Perry informed the school board Thursday that the state is cutting $2.6 million from the parish’s share of MFP dollars.

CENTERVILLE — St. Mary Parish schools will lose $2.6 million from their share of Minimum Foundation Program funds over the next six months.

CPA Alton Ray Perry, the board’s chief financial officer, informed board members of the news on Thursday, saying the reason is because the system has lost 445 students.

MFP funds are the formula the state uses to fund public education throughout its 64 parishes. Based on the state cutting $2.6 million from St. Mary, the formula breakdown shows that the state pays the parish roughly $5,842 per student, for their education.

“This is the most amount of students we’ve ever lost in the 27 years I have been here,” Perry said.

“Because this is such a large cut, the state will beginning cutting us $443,000 a month for six months, starting this month. This is very alarming, however, from what we’re hearing, the problem is statewide.”

Board member Pearl Barnes Rack asked if the loss can be attributed to COVID-19.

Perry said the virus is some of the reason, but some parents are home schooling, which also contributes to the lower number of students.

Schools Superintendent Dr. Teresa Bagwell said “there is no one certain reason that we can pinpoint as to why. I will say though, I cannot remember a year when the system has lost so many students in a single year.”

Board member Marilyn LaSalle said that those students who left the system because of COVID-19 were doing so because of fear of contracting the virus while being in an enclosed area.

Perry said he will begin meeting with department heads to see where cuts can be made.

“This is going to be difficult, however, we will mitigate what we can on line items that we can do so,” he said.

In other business, Kenny Alfred was elected board president and Marilyn LaSalle was elected vice-president. The terms are for two years.