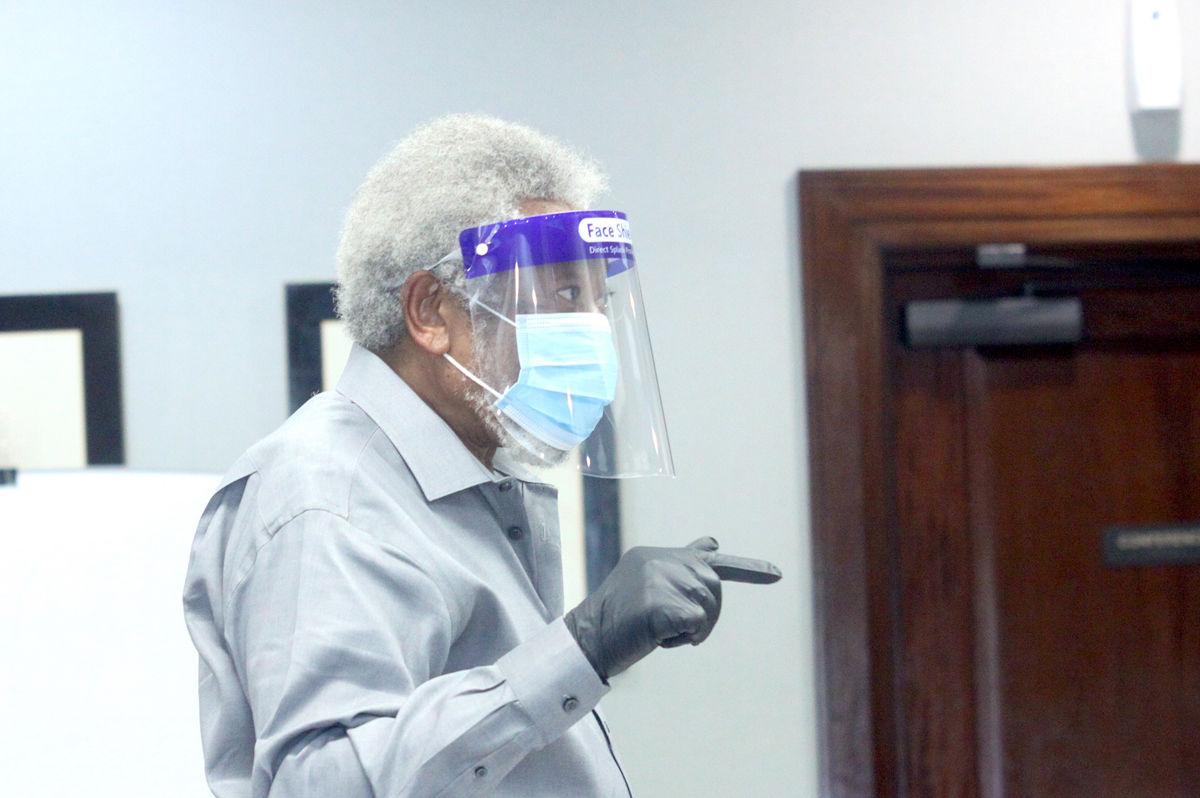 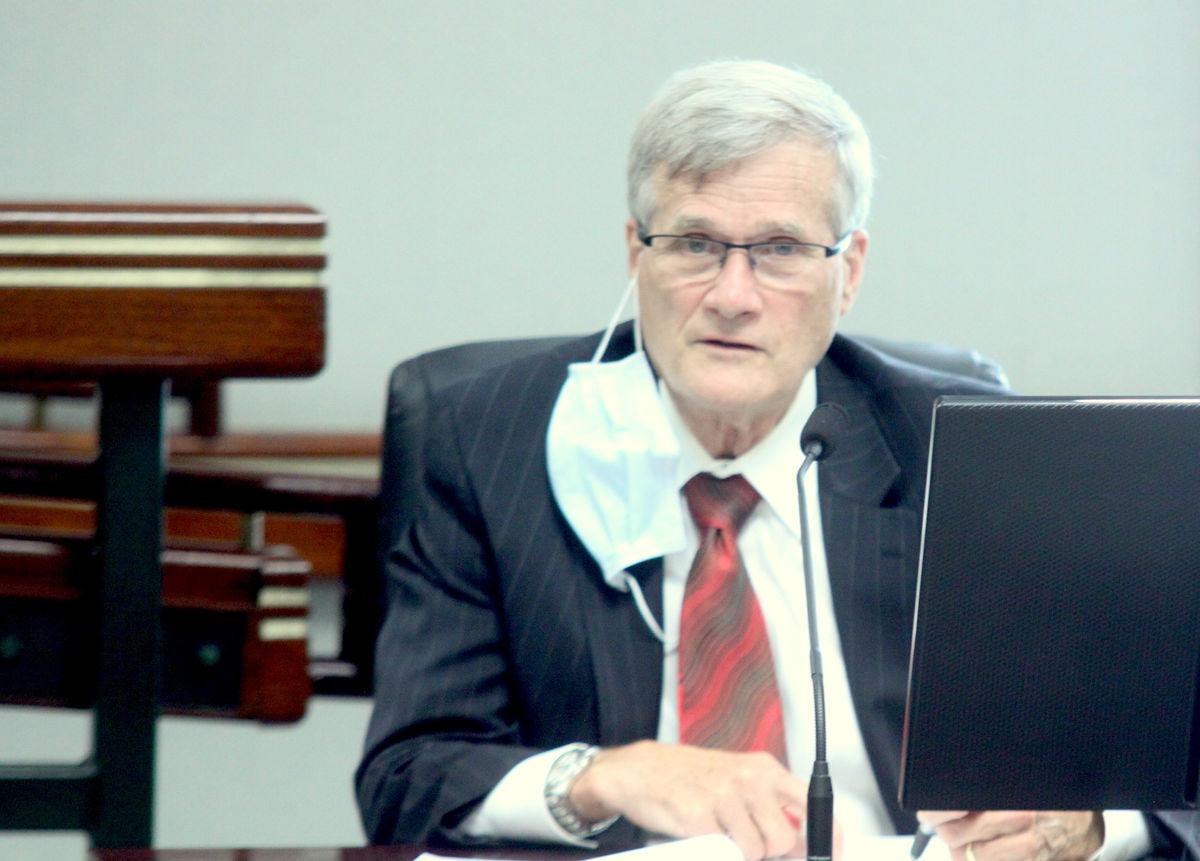 St. Martin Parish President Chester Cedars said that the parish had its first employee test positive for COVID-19 this week during his comments at Tuesday night’s parish council meeting.

St. Martin Parish President Chester Cedars said that the parish had its first employee test positive for COVID-19 this week during his comments at Tuesday night’s parish council meeting.

ST. MARTINVILLE — St. Martin Parish President said during his comments Tuesday night that the parish had its first employee test positive for COVID-19, but that the process the parish had adopted for handling that inevitability worked smoothly.

“We knew the likelihood of that happening was just a matter of time, with the positivity rates in the testing we have seen in the parish,” Cedars said. “I met with the members of that department today to talk with them. We have a protocol in place, and it worked very well.”

The council’s official business Tuesday night was handled quickly, with the approval of a zoning adjustment of a setback requirement for a lounge on Mills Road, authorization for an agreement to continue using floating docks at Clayton Boudreaux Memorial Park and Uncle Dick Davis Park, and an ordinance adopting millage rates for the 2020 tax year all approved unanimously without argument.

The council also authorized the administration to enter into a lease agreement for three Caterpillar D6 bulldozers to be used in the parish Public Works Department.

“They should be up and running by Thursday,” Cedars said.

Cedars also said during his comments that the new civic center in Cecilia was officially open, having been rented for its first event.

Cedars’ comments came at the end of the short and relatively uneventful meeting. In fact, the only moment of contention came after Cedars’ remarks, when District 7 Councilman Vincent Alexander took a moment to confront other council members for not wearing their face coverings during the meeting.

“I would like to see everyone wearing their masks,” said Alexander, who was wearing a mask, face shield and gloves as he spoke from a bench seat socially distant from the council’s rostrum. “I see one, two, three, four — even Mr. (Allan) Durand (the parish legal counsel) is wearing his mask.”

Alexander, the oldest member of the council, pointed out to the other members of the council that he was not wearing the mask for his own benefit.

“I’m doing it, I’m wearing a mask to protect you,” Alexander said. “You’re doing it to protect me.”