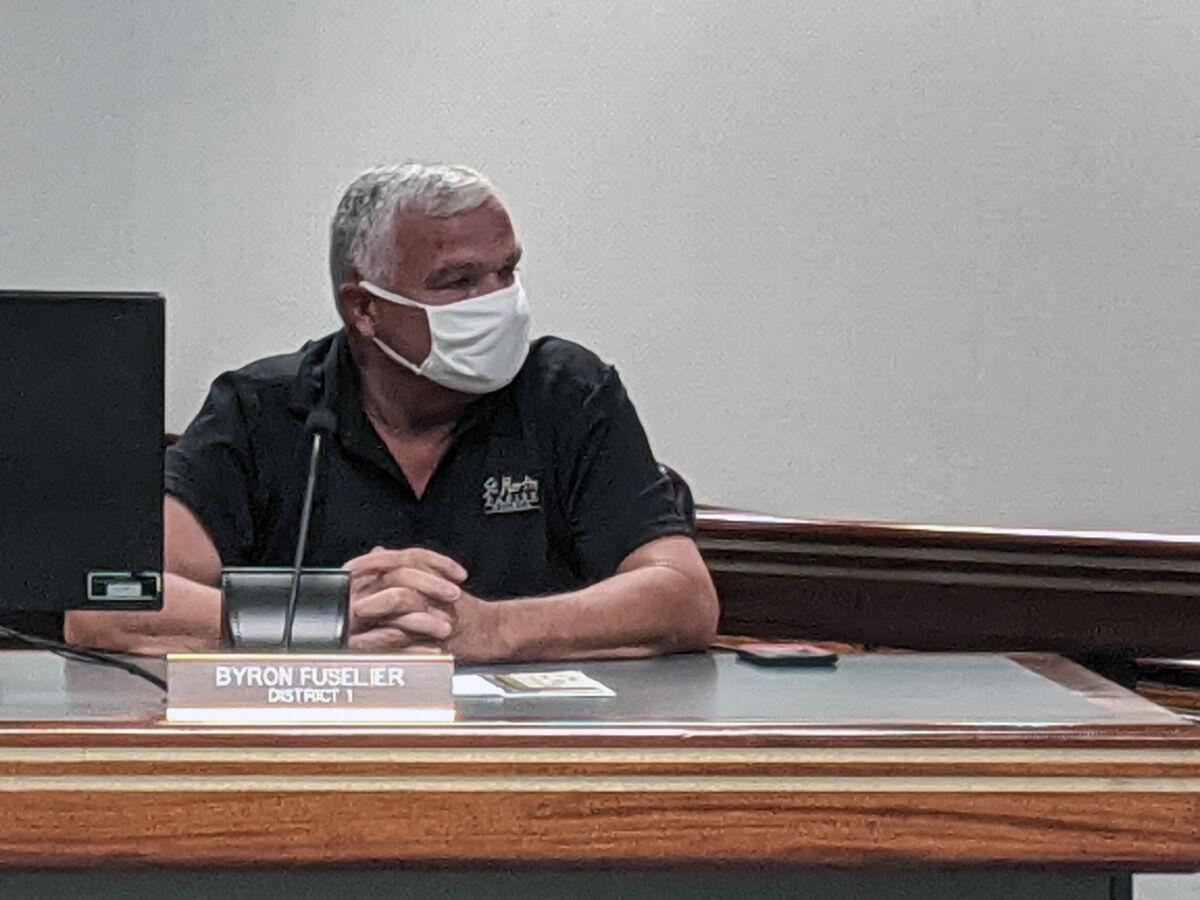 District 1 Councilman Byron Fuselier said the St. Martin Parish Council spends anywhere from $200,000 to $250,000 each year for pumps and manpower to fight flooding in the Bayou Estates area, and money funding a flood wall there is well spent. 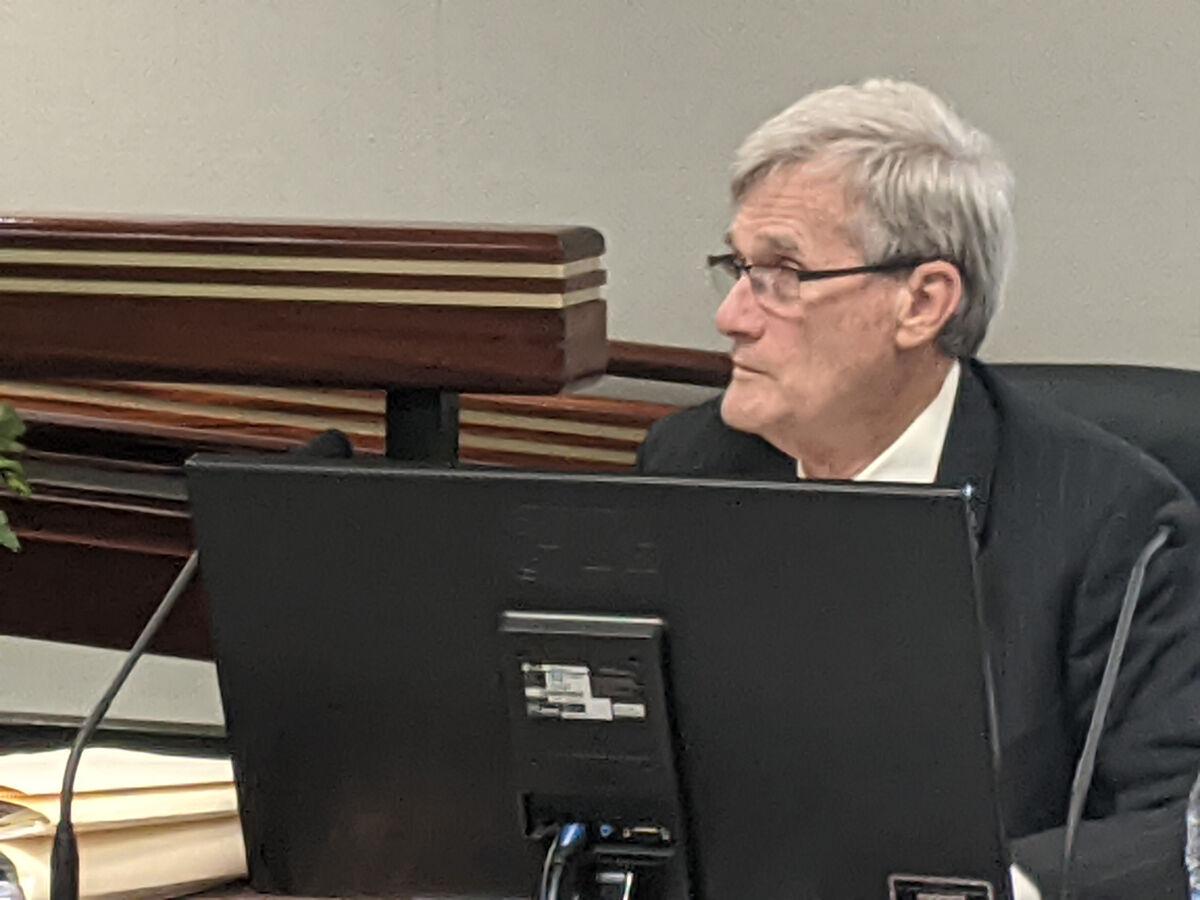 District 1 Councilman Byron Fuselier said the St. Martin Parish Council spends anywhere from $200,000 to $250,000 each year for pumps and manpower to fight flooding in the Bayou Estates area, and money funding a flood wall there is well spent.

The St. Martin Parish Government has submitted its request for a writ of certiorari to the Louisiana Supreme Court, hoping to have an appellate court ruling in favor of a Lake Martin business owner overturned.

In a 3-2 vote last month, the Louisiana Third Circuit Court of Appeal said that Bryan Champagne could continue doing business at his location on Rookery Road despite numerous errors noted in the permitting process that allowed him to build a wharf, a bait shop, a deck and a small wood-frame building for other commercial ventures on the site.

St. Martin Parish Legal Counsel Allan Durand said that the request for review from the Supreme Court had been sent via UPS Tuesday.

“Friday is the deadline to file,” Durand said. “So we are early.”

Durand also said two other entities — the Nature Conservancy and the Louisiana Department of Wildlife and Fisheries — are considering filing amicus briefs in the case on the side of the parish.

The revelation from Durand came after the St. Martin Parish Council committee hearings Tuesday evening, where the council also discussed a proposed speed limit reduction for Rookery Road which Champagne requested. According to District 6 Councilman Brook Champagne, the request to reduce the speed limit to 15 mph from 25 mph was because Champagne said his customers were in danger when crossing the road from his business to the parking lot.

“The 25 mph speed limit is too high for that stretch,” Councilman Champagne said.

“Maybe he could move his business to the other side of the road where he said it was going to be,” another councilman quipped, drawing a few chuckles.

“We have received the final approval from the U.S. Fish and Wildlife Service,” Cedars said. “So they will begin spraying Wednesday afternoon and finish on Thursday.”

Cedars also said that the continuing effort to build the Bayou Estates flood wall will cost more than anticipated, driving the parish’s match for the project funding up by as much as $500,000, but advised the council that the project was still worthwhile.

“Although this is an increase in the local match, it is money well spent,” Cedars said.

“We spend anywhere from $200,000 to $250,000 each year for pumps and manpower to fight flooding in that area,” said District 1 Councilman Byron Fuselier, “In five years, we’ll catch that money (the excess match funds) up.”