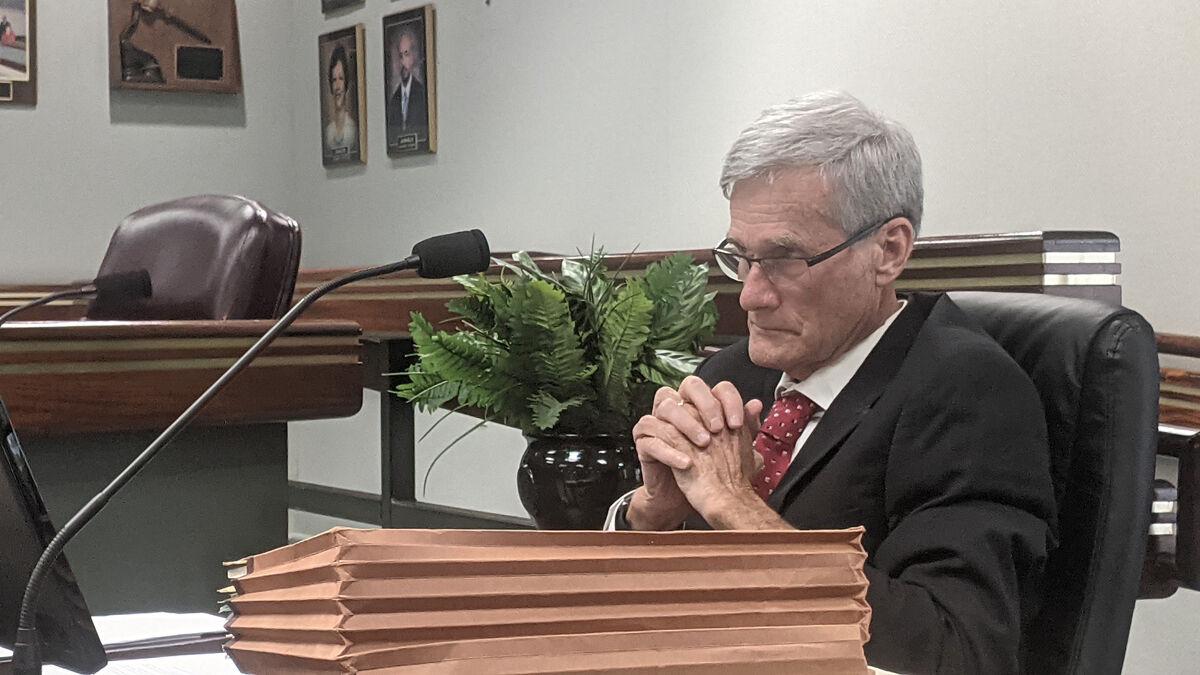 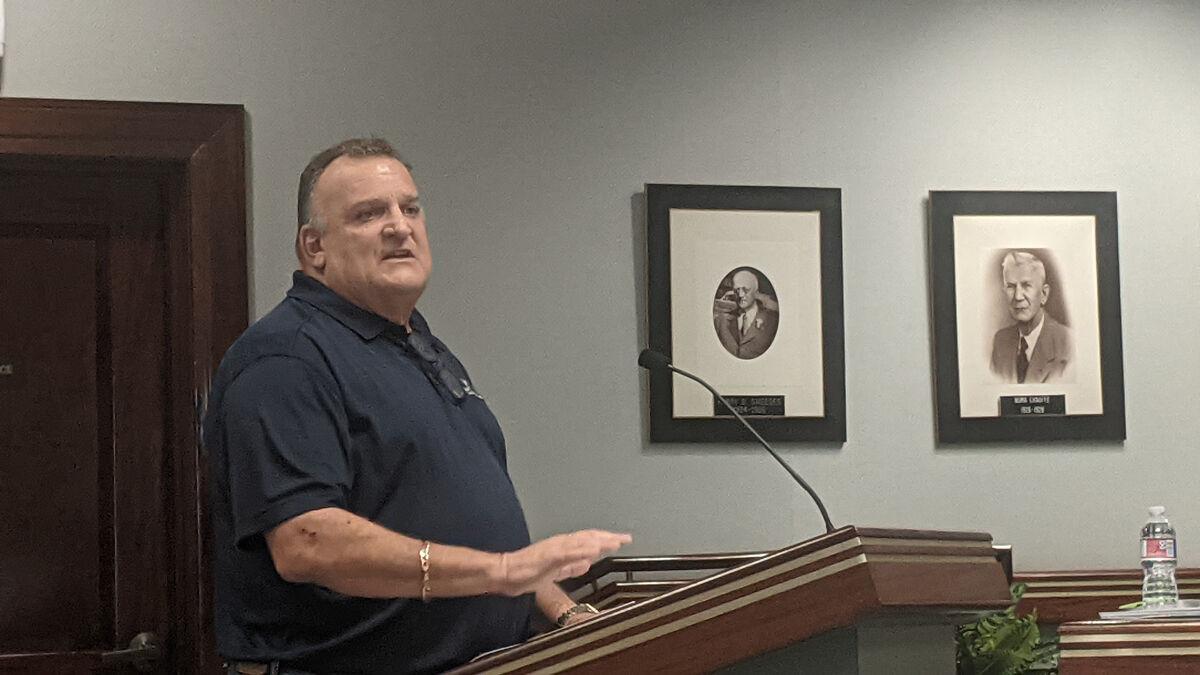 ST. MARTINVILLE — The St. Martin Parish Council met in executive session for half an hour Tuesday afternoon to discuss potential legislation related to the termination of its contract with Pelican Waste for trash pickup.

The council also approved accepting a contract with Waste Connection Bayou LLC to assume the responsibility for trash pickup in the parish once the agreement with Pelican is severed.

According to St. Martin Parish President Chester Cedars, the requests for proposal were evaluated independently, two copies scored within the administration and two graded by representatives of Sellers and Associates. When the scores were tallied, Cedars said Waste Connections Bayou was the obvious choice.

“The independent recommendation was that the most responsive and viable respondent was Waste Connections Bayou,” Cedars said “I had personally evaluated the responses to the request for proposals and independently concluded that Waste Connections would be best fit for the parish.”

The current contract with Pelican was initiated in May, 2019. Over the course of the last two years, however, there have been several issues addressed between Parish President Chester Cedars and the company regarding its performance. On more than one occasion, Cedars had indicated publicly that if the company did not deliver on the terms of its agreement the parish would reopen its bid process to allow other vendors to compete for the work, which the parish did in June.

“We had some good respondents,” Cedars said. “I met with two of the unsuccessful respondents. They were relatively local, but at the end of day I felt the parameters of what was offered by Waste Connections Bayou, Inc. were best for St. Martin Parish.”

The council also passed a resolution to go before the next regular council meeting setting the termination date for the agreement with Pelican, but did not specify a date in the committee hearing.

Waste Connections Division Vice President Bruce Emley addressed the council to lay out the company’s bona fides and a bit about its corporate culture.

“We do a lot, and a lot right around you,” he said, referring to other contracts the company holds in Iberia, Acadia and St. Landry parishes, to name a few. “We’re a big company with a lot of resources.”

Retailer is leasing 300,000 square feet of the old Martin Mills facility, employing 15 people which will expand to 25 by the end of year.