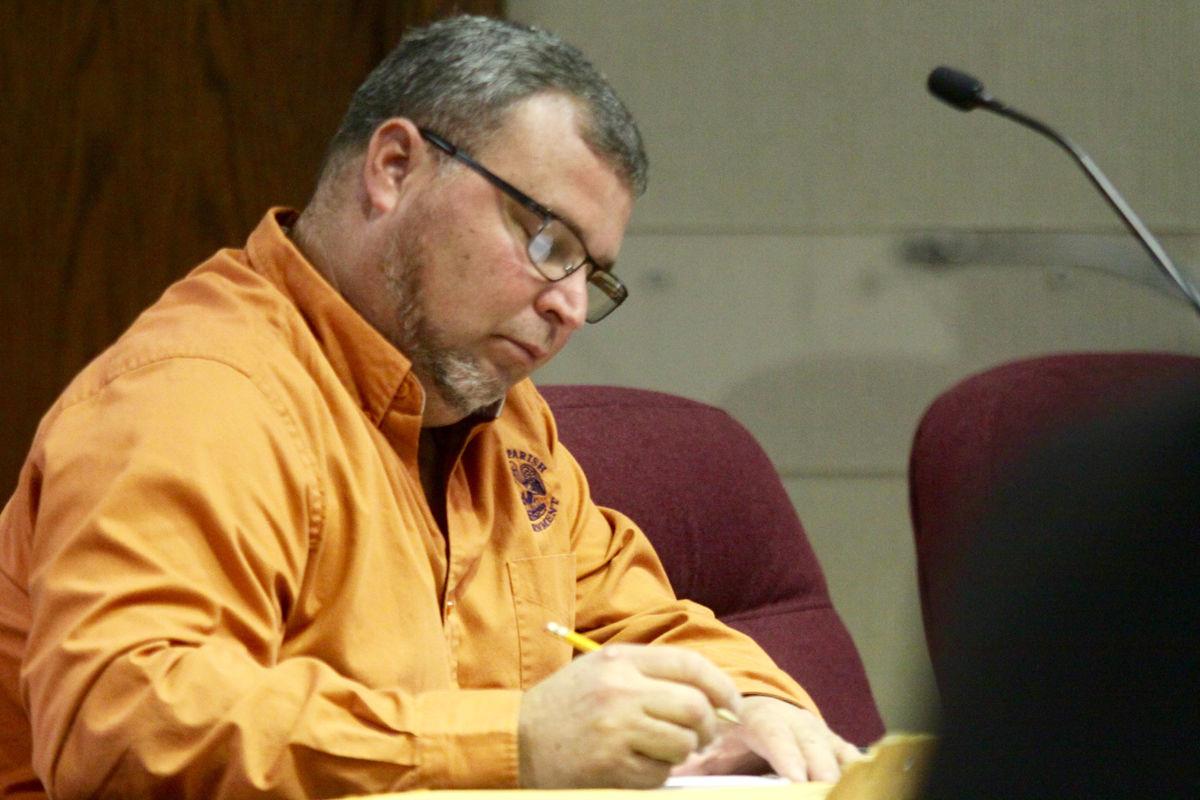 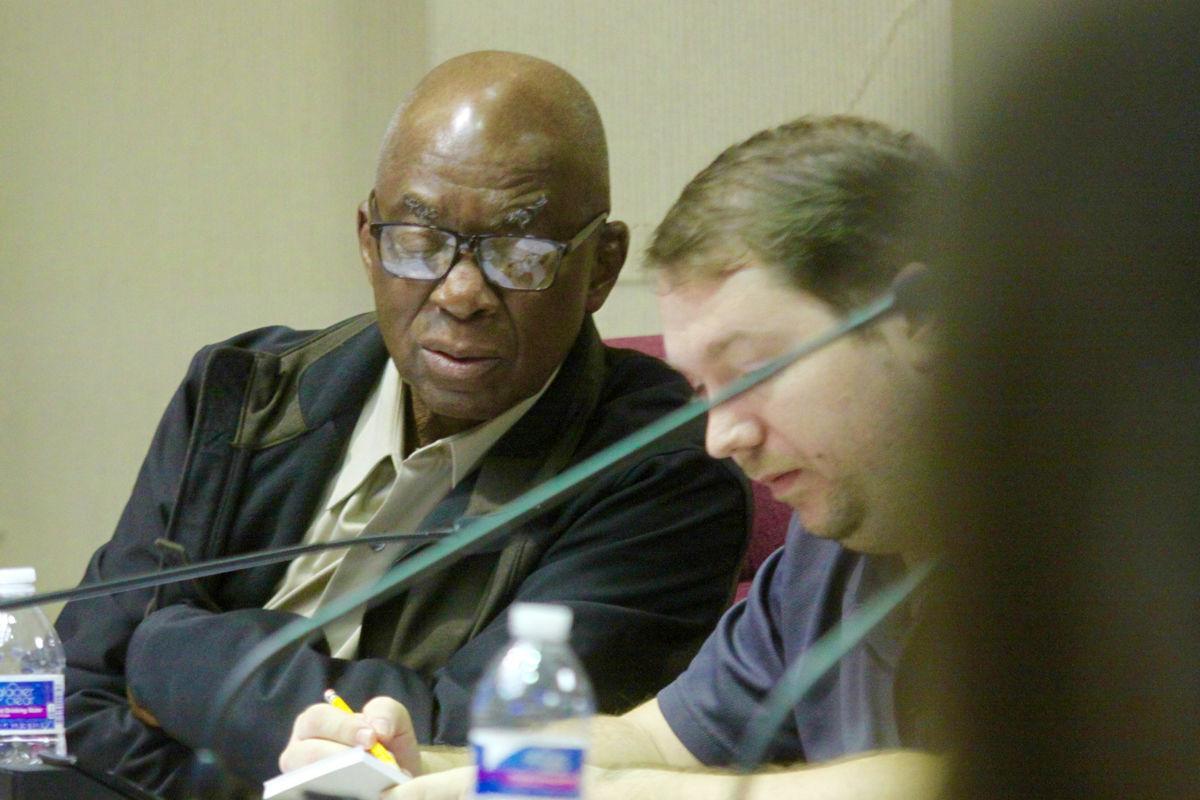 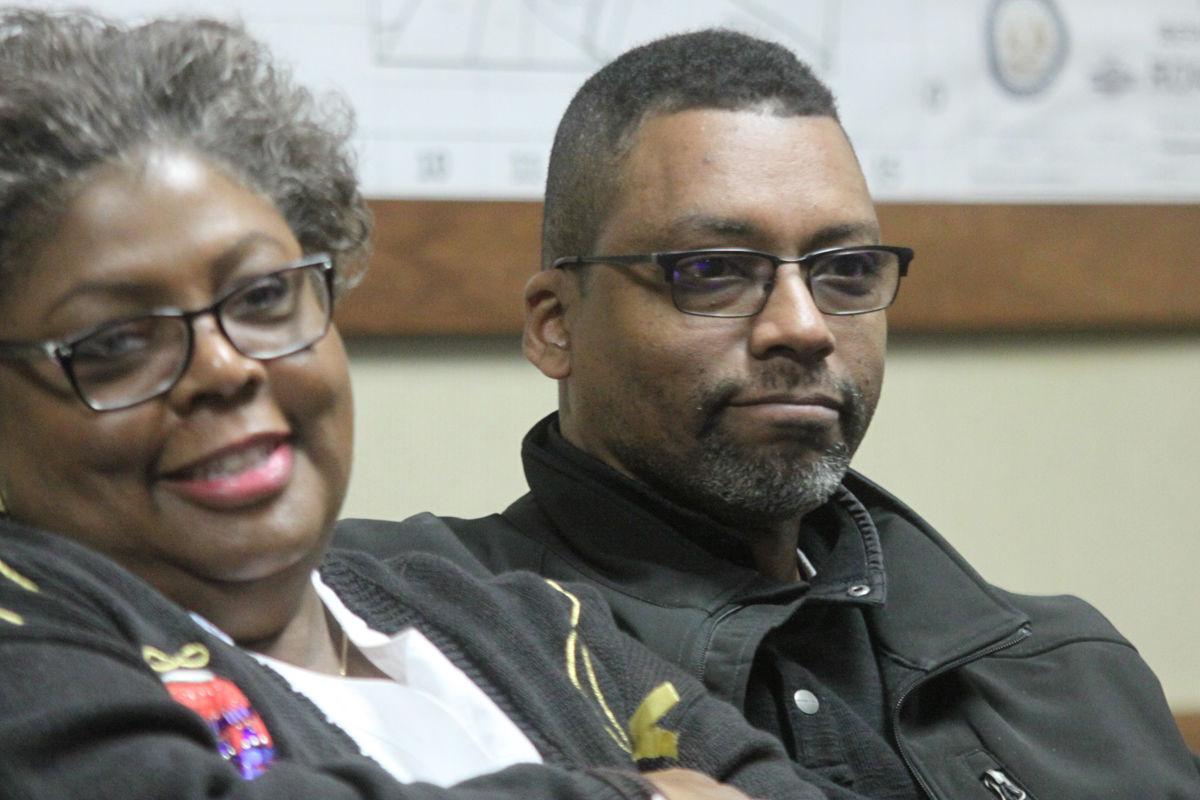 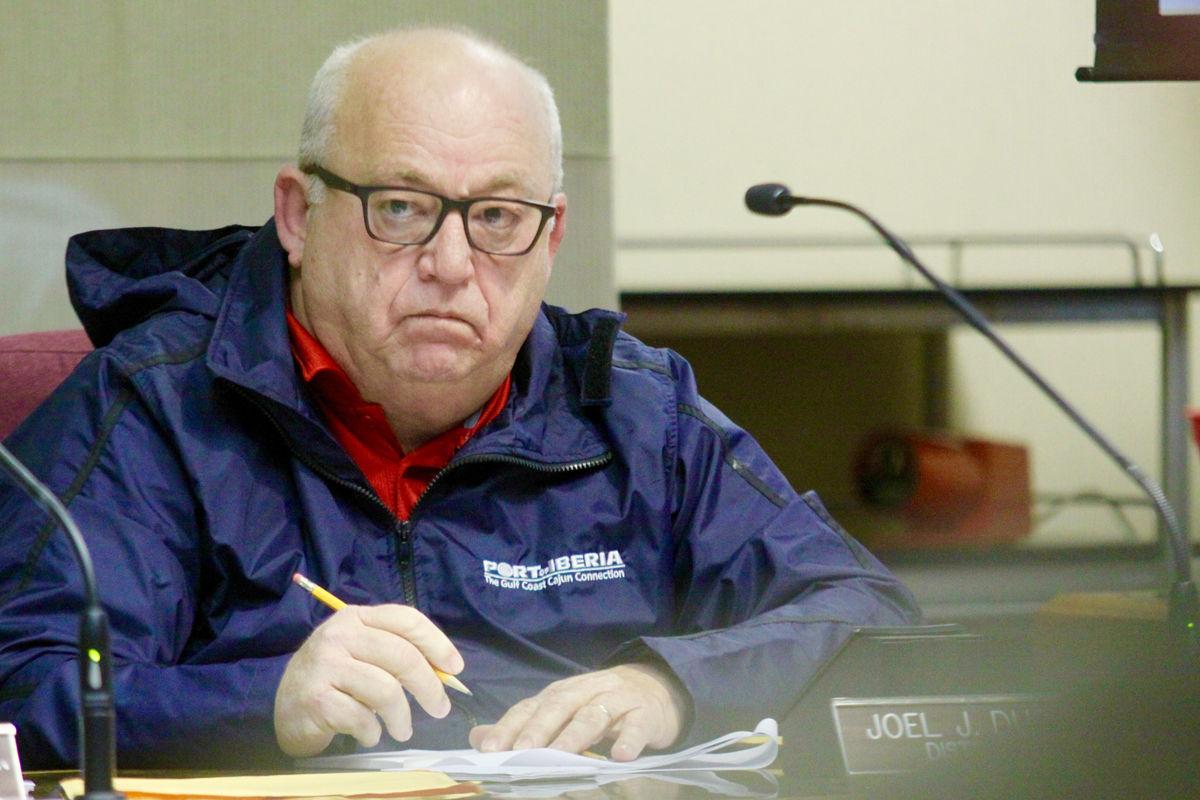 District 9 Councilman Joel Dugas is one of five councilmen who voted in favor of reappointing Frederick ‘Bozo’ Metz to the Iberia Medical Center board Wednesday night. Dugas, who ran against Iberia Parish President Larry Richard in the fall election, will leave the council on Jan. 15.

District 9 Councilman Joel Dugas is one of five councilmen who voted in favor of reappointing Frederick ‘Bozo’ Metz to the Iberia Medical Center board Wednesday night. Dugas, who ran against Iberia Parish President Larry Richard in the fall election, will leave the council on Jan. 15.

The Iberia Parish Council’s regular meeting Wednesday night was an interesting study if you like to watch votes.

Over the last four years, the council has been relatively quiet and mostly united, at least compared to the previous council. But with new members coming aboard, like horses bumping in the gate before a race, some council members are jockeying for position.

The most obvious examples were the two votes to fill the expiring terms of Iberia Medical Center Board members Larry Hensgens and Frederick “Bozo” Metz. In addition to Hensgens and Metz, Roland Jeanlouis also threw his hat into the ring for one of the seats, meaning that someone was not going to be appointed.

The vote to fill the seats had been tabled twice already, once in October and a second time in November. Hensgens and Jeanlouis were present Wednesday night. Metz was not.

On the first vote to fill one of the seats, the vote came back 7-6 in favor of Jeanlouis, with the other six votes going to Hensgens. To pass an item takes a vote of at least half of the council, which means eight votes have to be secured, even if the ayes have a majority of the votes present. The absence of District 13 Councilman Marty Trahan left one vote missing.

The council then voted again — five more times, to be exact — with the same result.

On the seventh vote, Maturin flipped his vote, giving Jeanlouis the eight votes needed to approve his appointment to the board.

The result was not surprising. In the past weeks, discussions between various council members made it clear how the vote was going to fall, something Maturin confirmed when asked about his vote.

“I knew that Roland (Jeanlouis) would have to be appointed first,” Maturin said when asked about the vote. “The vote wasn’t going to change until that happened.”

To fill the second seat, Hensgens was approved on the first ballot. He kept the six votes he had in the first round. Interestingly, instead of picking up a majority of the council votes that had gone for Jeanlouis, he received only two — from Pollard and Olivier, enough to give him the eight votes needed to be appointed.

The other five council members — Michael Landry, Tommy Landry, Lloyd Brown, Joel Dugas, and Berwick Francis — voted for Metz in spite of the special counsel report that the IMC board commissioned to investigate allegations of wrongdoing on the part of Metz and fellow board member David C. Benson. The parish council was delivered the report in early October and had an executive session to discuss the report with Metz in November, but took no action.

Of the five who voted for Metz, three — Tommy Landry, Joel Dugas and Berwick Francis — will leave the council when new members are sworn in on Jan. 15.

Metz received five votes despite a report that concluded he had:

• Falsely stated that Templeton was mishandling the hospital’s money,

• Falsely accused the hospital of allowing an unauthorized person to be present in patient care areas,

• Falsely stated during the board’s July meeting that a patient died during the Hurricane Barry evacuation, and

• Falsely stated during a board meeting that state Sen. Fred Mills called him to talk about proposed legislation to clarify the process for board appointments from the medical staff when in fact Metz called Mills to protest the proposed changes.

The report also said Metz had:

• Purchased a golf cart and had it delivered to the hospital despite repeatedly being told that it would be a liability and operational issue to allow patients to be transported in the cart,

• Met with employees to criticize Templeton’s compensation, and

• Met with a physician with whom the hospital was negotiating in order to help that physician negotiate a more favorable contract with the hospital.

Pollard said the two defections from the Metz camp — his and Olivier’s — were planned.

“It was by design,” he said after the meeting, but did not elaborate.

Later in the meeting, two agenda items adjusting Parish President Larry Richard’s salary came up on the agenda. Under the parish’s home rule charter, the parish president’s salary is based on the average of the salaries of the clerk of court, assessor and sheriff.

On those two items — to approve a budgetary change mandated under the parish charter, which is basically its constitution — Gachassin and Dugas opposed. Napier joined them on the second vote.

Though largely ceremonial, the votes are not surprising. Gachassin has been critical of the parish’s spending and lack of cuts. In recent months, Napier has begun to follow his lead on many issues.

How the dynamic may change when new council members Brad Davis, James Trahan, Scott Ransonet and Lady Fontenette Brown come aboard next month remains to be seen.

Board to have different look in December

The Iberia Medical Center Board of Commissioners will look a little different come its December meeting.