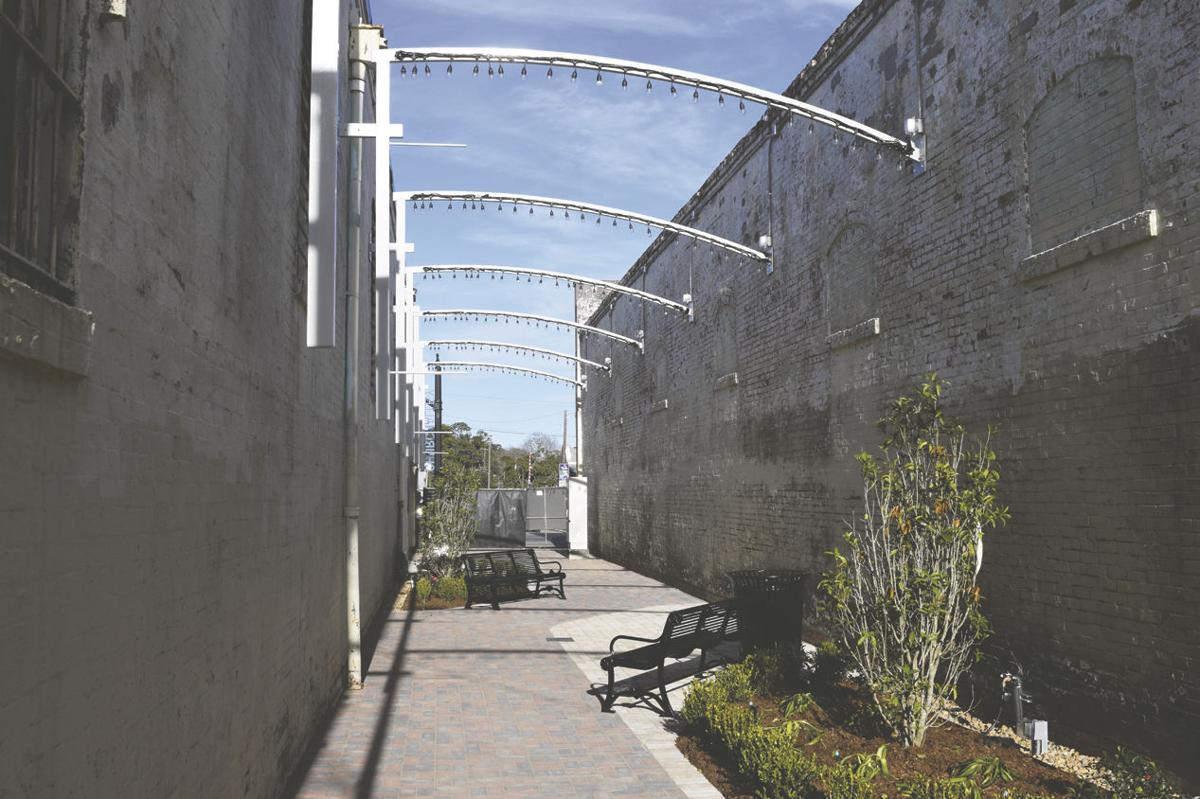 The Church Alley project in downtown was recently completed and is just one of the new attractions in the historic area of New Iberia. 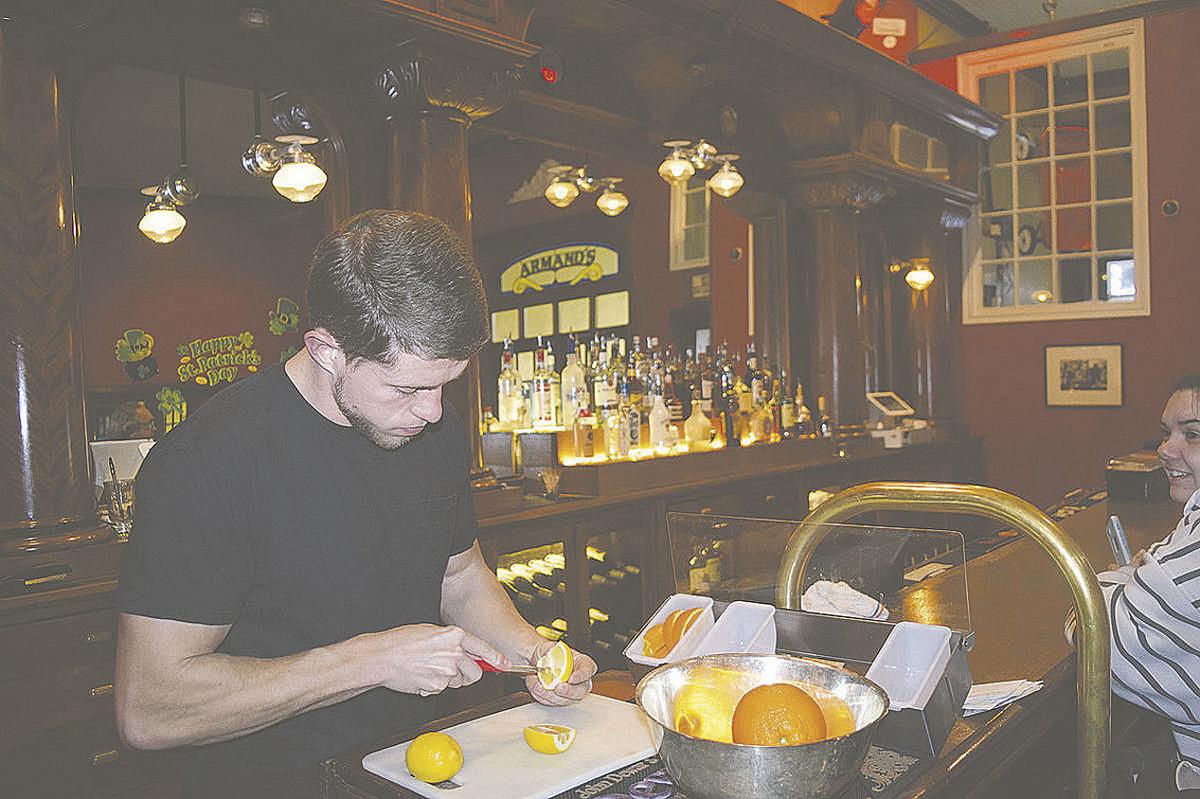 Bartender Justin Sonnier slices up lemons prior to the start of rush hour at Clemetine on Main earlier this month.

The Church Alley project in downtown was recently completed and is just one of the new attractions in the historic area of New Iberia.

Bartender Justin Sonnier slices up lemons prior to the start of rush hour at Clemetine on Main earlier this month.

New Iberia’s downtown has come a long way in the past few years.

The area surrounding Main and St. Peter streets houses not only the beautiful Bayou Teche, but several parks like Bouligny Plaza, museums, restaurants, art shops and several other smaller businesses that make it a worthwhile visit for any Louisiana tourist.

It’s also exceptionally beautiful, a fact that was recognized in 2005 when the National Trust for Historic Preservation awarded the city with the Great American Main Street Award.

But even with that accolade, those associated with New Iberia’s downtown are trying to find more and more ways to make the area better than it was the year before.

Recently completed was the Church Alley project, which was the product of more than two years of planning. The project involved a space between Main and St. Peter streets that was said to have been created so a property owner across the bayou could still see St. Peter’s Catholic Church.

Thanks to a recent grant, the patch of grass that was Church Alley now plays host to a pocket park, filled with benches, lights and the beginning of a bike trail. As the center for New Iberia’s various festivals and parades, the pocket park will be well utilized.

“It’s just one more tool in the toolbox that we can use to show people that we have great things happening in New Iberia,” Mayor Freddie DeCourt said about the park.

As for business, another recent opening was Clementine On Main, a brand new restaurant that takes its namesake from a restaurant that had previously operated in downtown New Iberia for years.

The restaurant only adds to the several dining and drinking options that are available in downtown New Iberia, and there’s almost always an upcoming event to look forward to.