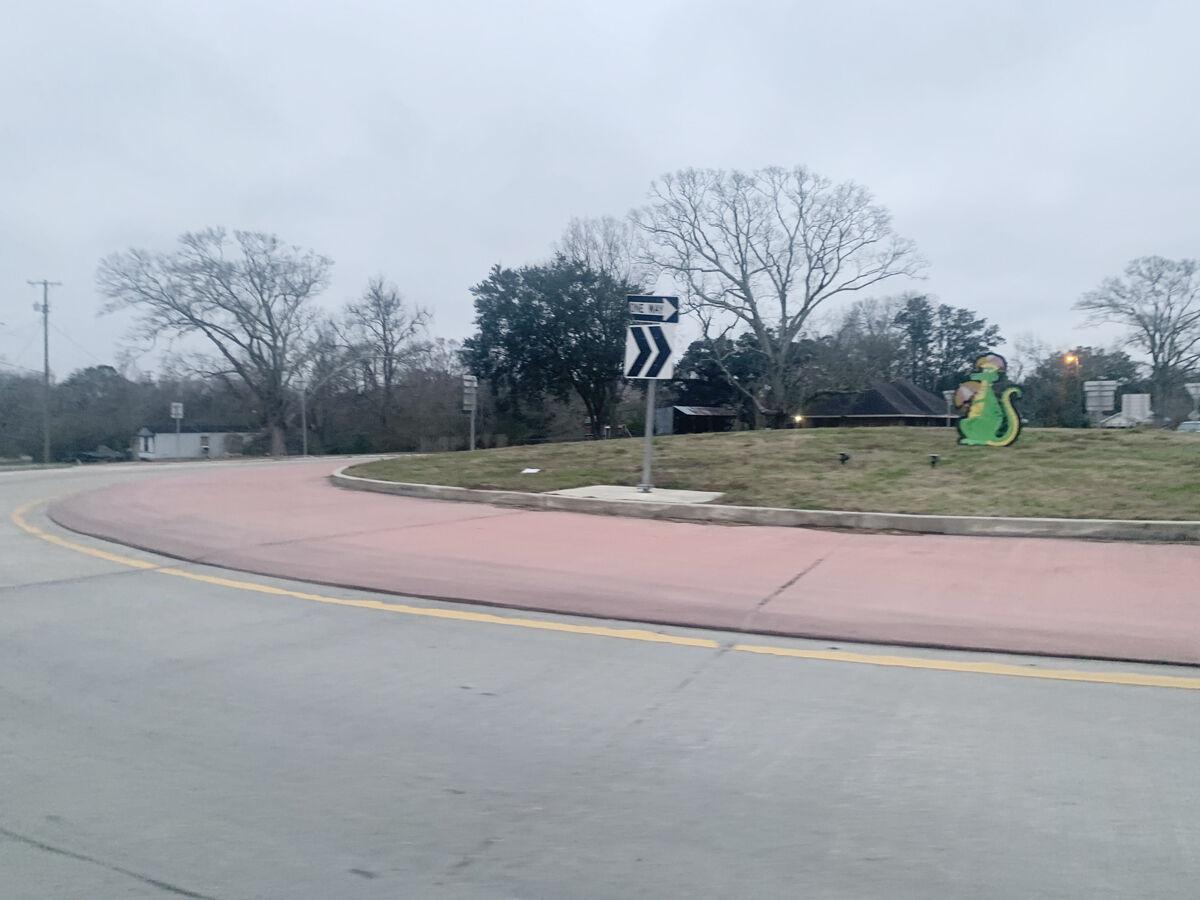 Roundabouts have been a priority in infrastructure projects in Iberia Parish. 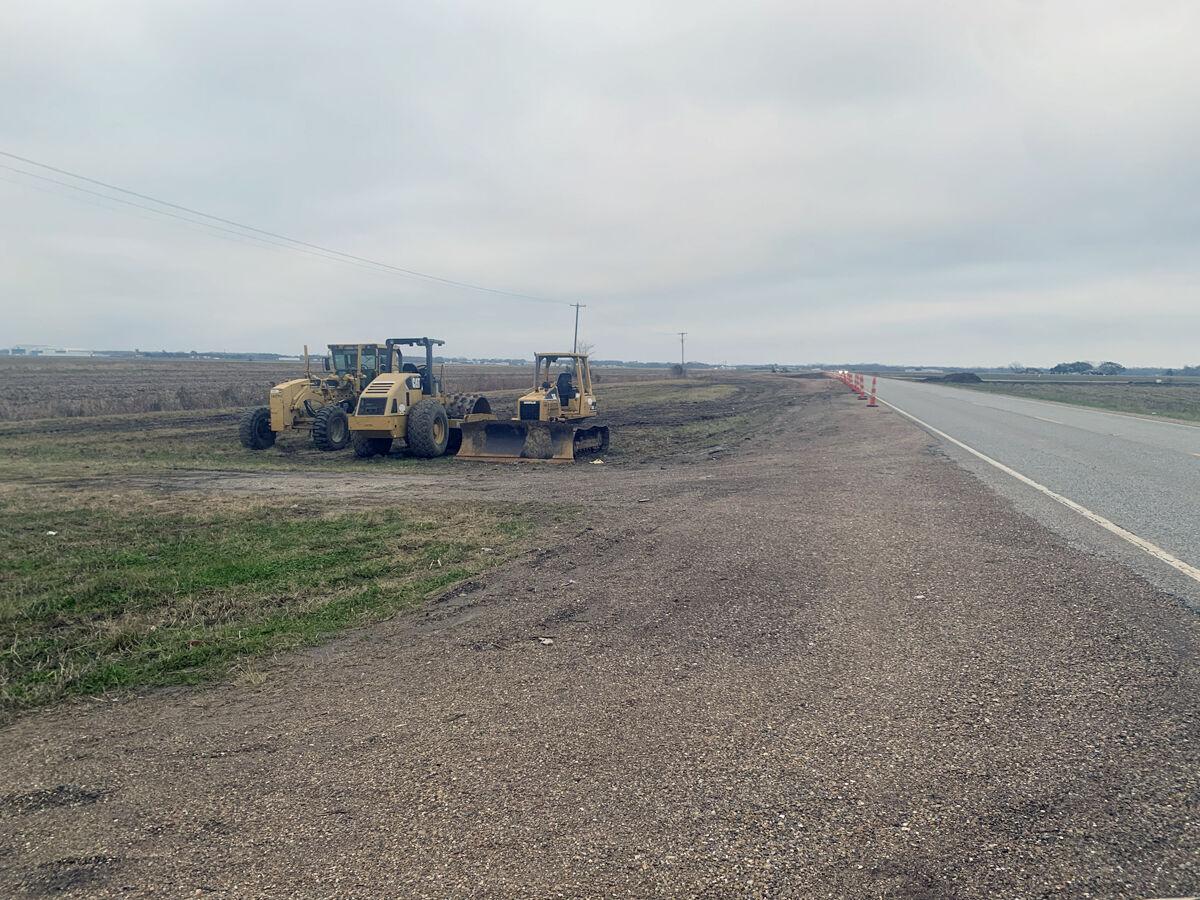 Road work near the Acadians Regional Airport is one of several ongoing infrastructure projects.

Roundabouts have been a priority in infrastructure projects in Iberia Parish.

Road work near the Acadians Regional Airport is one of several ongoing infrastructure projects.

In the early 20th century, Iberia Parish was at the cutting edge of transportation infrastructure when an electric railway was developed to give residents easy access between New Iberia and Jeanerette.

The interurban railway, designed at a time when the country was investing in new transportation modes all around the United States, could feasibly be said to be one of the last times that Iberia Parish was ahead of the game in transportation.

But while the railway eventually closed down in the 1920s due to lack of demand, the problems of rural transportation did not end then.

The Acadiana Metropolitan Organization is a federally-funded outfit designed to help parish and municipal entities apply for and receive grant money for transportation infrastructure projects. Iberia Parish, the city of New Iberia and parts of St. Martin Parish all have seats at the table of the Acadiana MPO, and the organization has funded several key projects in both parishes.

The 20 percent match requires local governments to pay for 20 percent of expensive projects at a time when a declining tax base does not provide much room for ample spending.

“One of the biggest things we look for is pavement quality and try to create a priority grade in the projects we look for,” Fawcett-Gary said.

However, most of the projects that the organization has helped to invest in Iberia Parish have gone to developing road improvements for highways and within economic centers.

The MPO has assisted Iberia Parish in the construction of a roundabouts and access road in Iberia Parish near the Acadiana Regional Airport, one of the places that local leaders are hopeful will spur future economic activity in the parish.

Work on a frontage road in New Iberia near Avery Island Road has been another place where the MPO has assisted in developing transportation improvements as well.

Iberia Parish President Larry Richard said that the parish’s relationship with the MPO has allowed a focus on regional projects that more than one governmental entity can assist with.

“What we’re focusing on is retaining businesses and residents,” Richard said. “We need a lot of basic things here like water, sewer and roads that we don’t have.”

For instance, Richard said that if the parish built roads to properties that could be developed for future businesses there would still be the problem of developing water, sewer and broadband services for those areas as well.

“People say Iberia Parish lost a business,” he said. “It’s not that we lost a business, we never even had a chance for the business to come. We need a lot of infrastructure in this parish.”

Despite a parish royalty fund that is diminishing due to the decline in the oil and gas industry, the parish president said infrastructure projects for roads and the coastline have been attained through other methods like grants and state cooperation.

No matter how many gains have been made, however, Richard said that it won’t be enough as the parish currently stands.

“Without dedicated funding, there’s just no way we’re able to fix the $30 million worth of roads we need to fix,” he said.

Iberia Parish’s declining population, coupled with growing concerns for roads and infrastructure, has led to a lack of investment in infrastru…