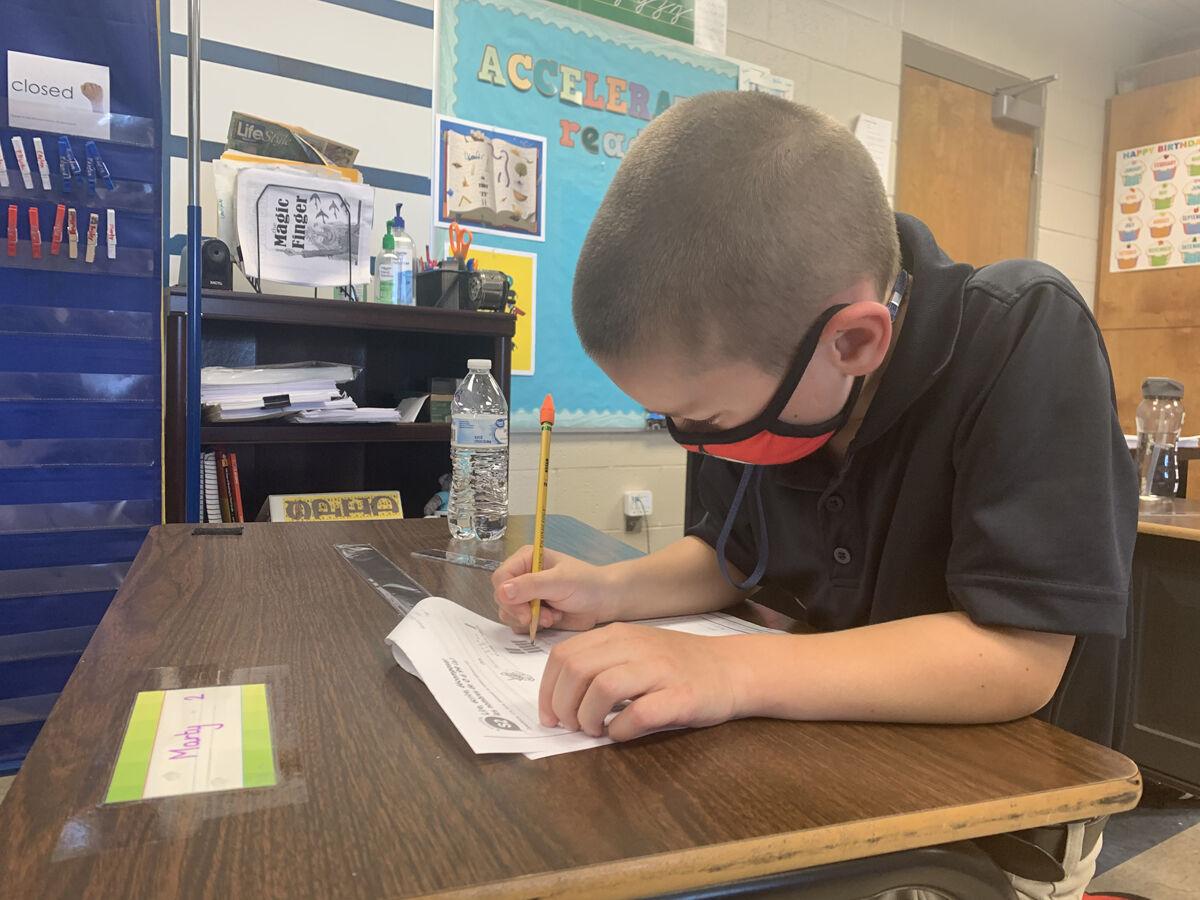 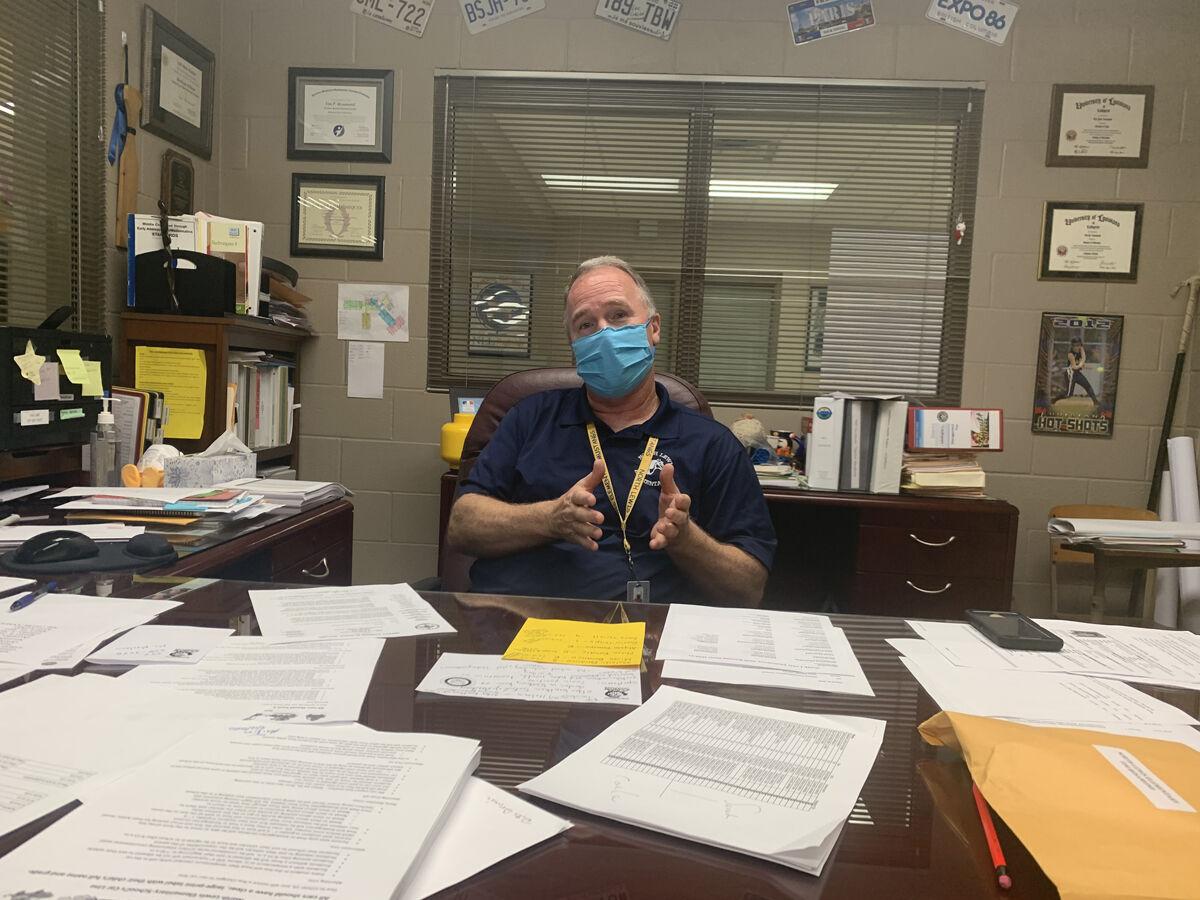 North Lewis Elementary Principal Tim Rosamond said he wouldn’t want to repeat the past six months of COVID-19, but his staff and students have been prepared to face whatever challenges the new school year might bring.

Speaking Thursday on the first full day of school, Rosamond said North Lewis faculty were deep in training and communication during the summer to plan for the new year, and that hard work paid off.

“We had a lot of preparation over the summer, a lot of training took place and we’re definitely ready to present the curriculum however we need to present it,” Rosamond said.

Rosamond said the approval didn’t come until near the school year’s opening, but the extension of the opening date led to a full staff of French immersion faculty.

As at other schools, sanitation and social distancing have been implemented within the school, and Thursday saw busy faculty running up and down the halls of North Lewis clothed in face masks.

Parents have mostly been agreeable with all of the necessary school precautions, but Rosamond said around 140 students had been put on virtual learning as a result of the pandemic.

“We have five virtual facilitators here who are handling it, and it’s been so far so good,” Rosamond said.

Desk spacing and social distancing were some early problems for North Lewis, and Rosamond said he’s still making inspections to ensure the six feet of distance is being maintained between student desks.

“It’s hard in some cases to get that six feet,” he said.

Students also seemed to be making the necessary adjustments.

“I think I had to tell three students this week to put on their masks when it was under their noses,” he said. “They all did it. Even some of the little ones are using masks when they don’t have to.”

Students were already busy with classwork for the first day. Third grader Emily Taylor said that she had a good first day of school while in the middle of coursework.

Students and teachers were together once again as the first day back to class was held Tuesday for Iberia Parish public schools.