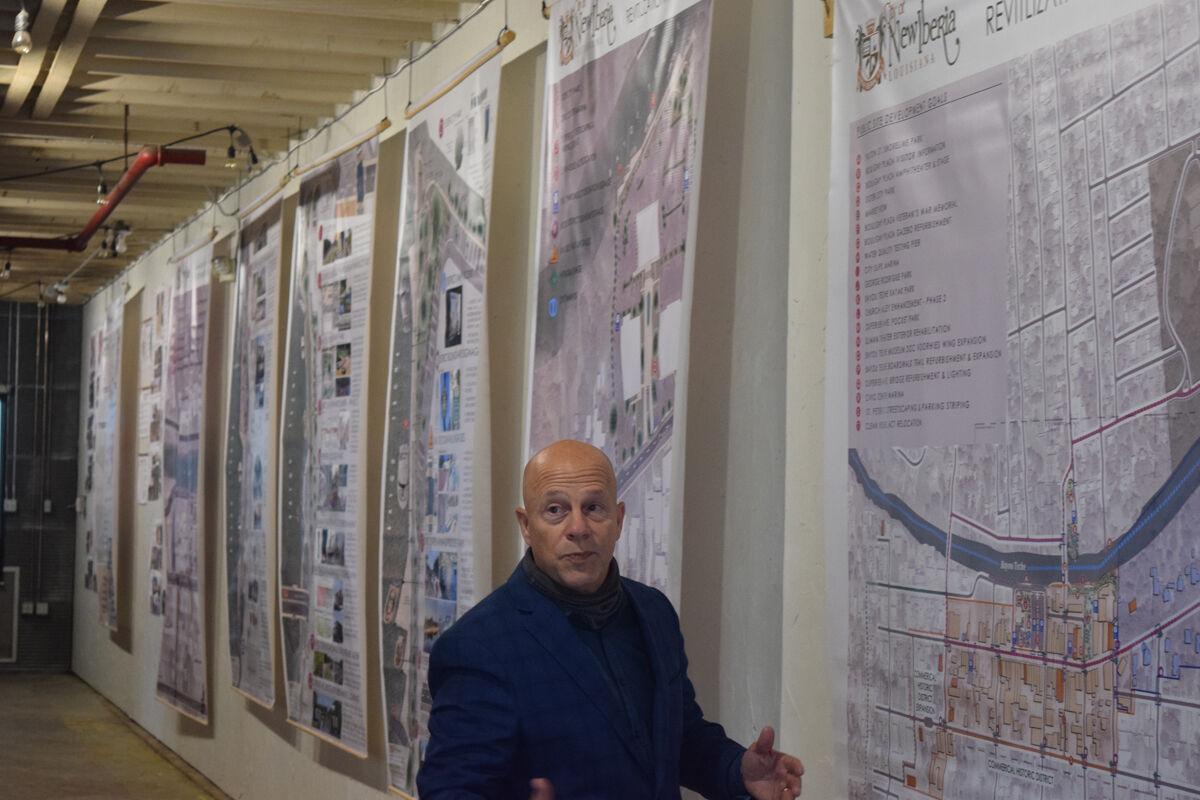 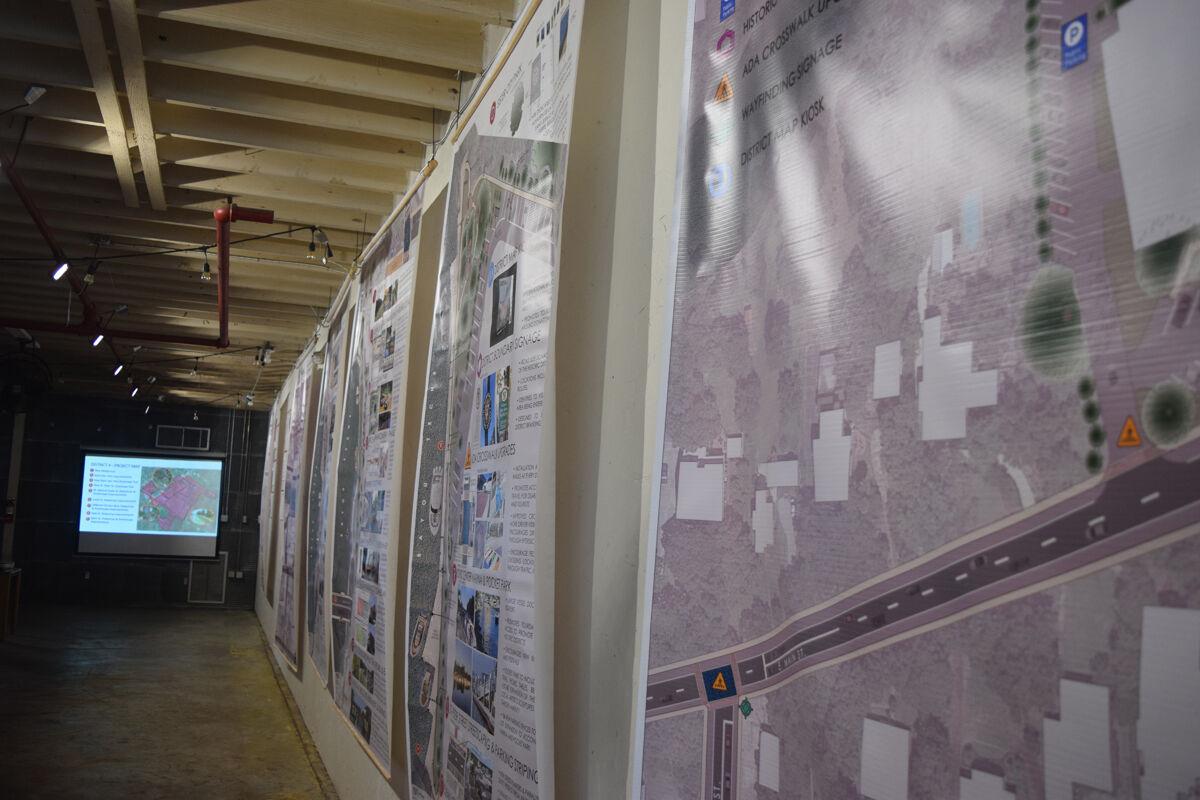 Large banners and a slideshow are included in the exhibit at the Bayou Teche Trading Company. 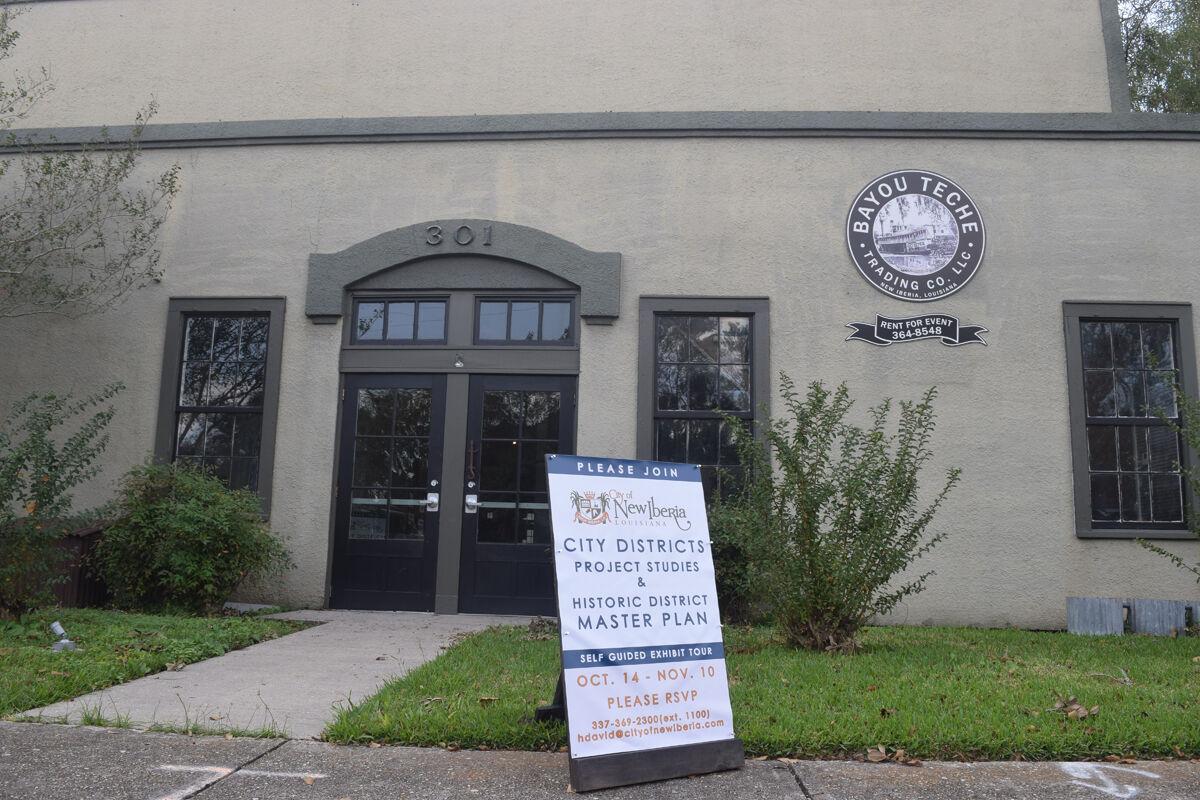 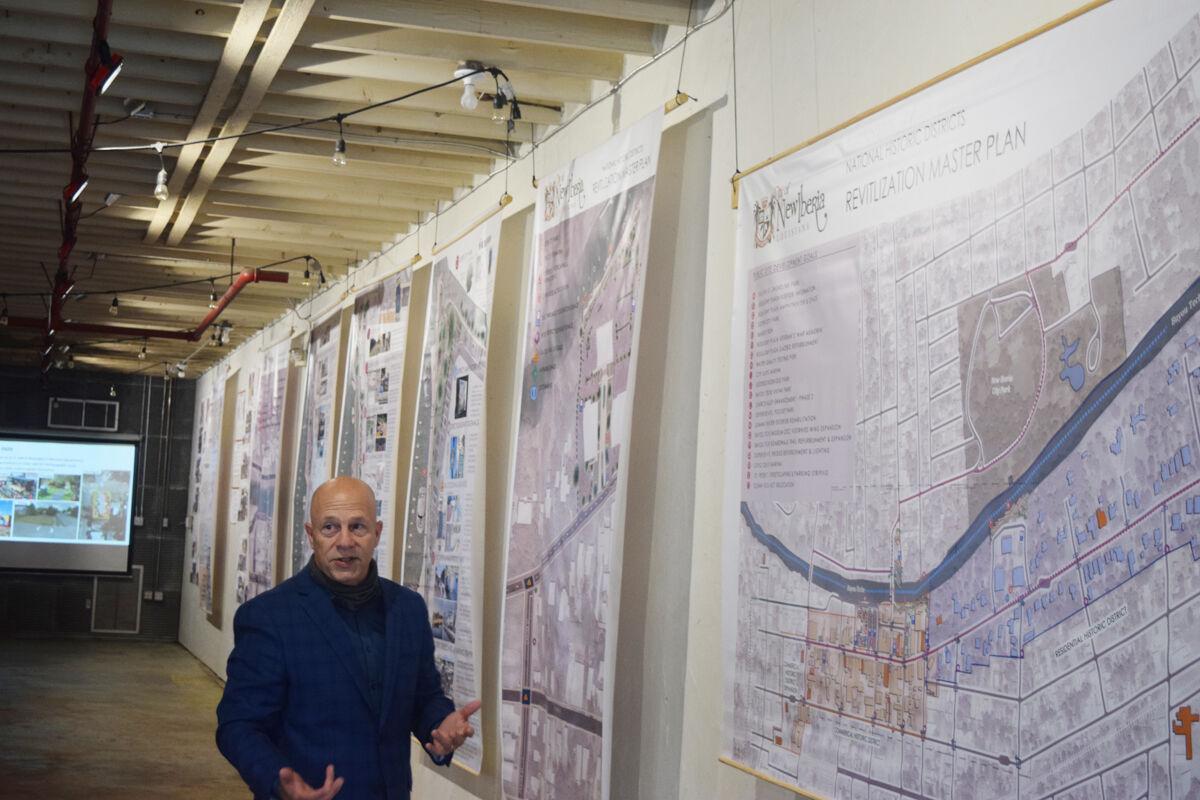 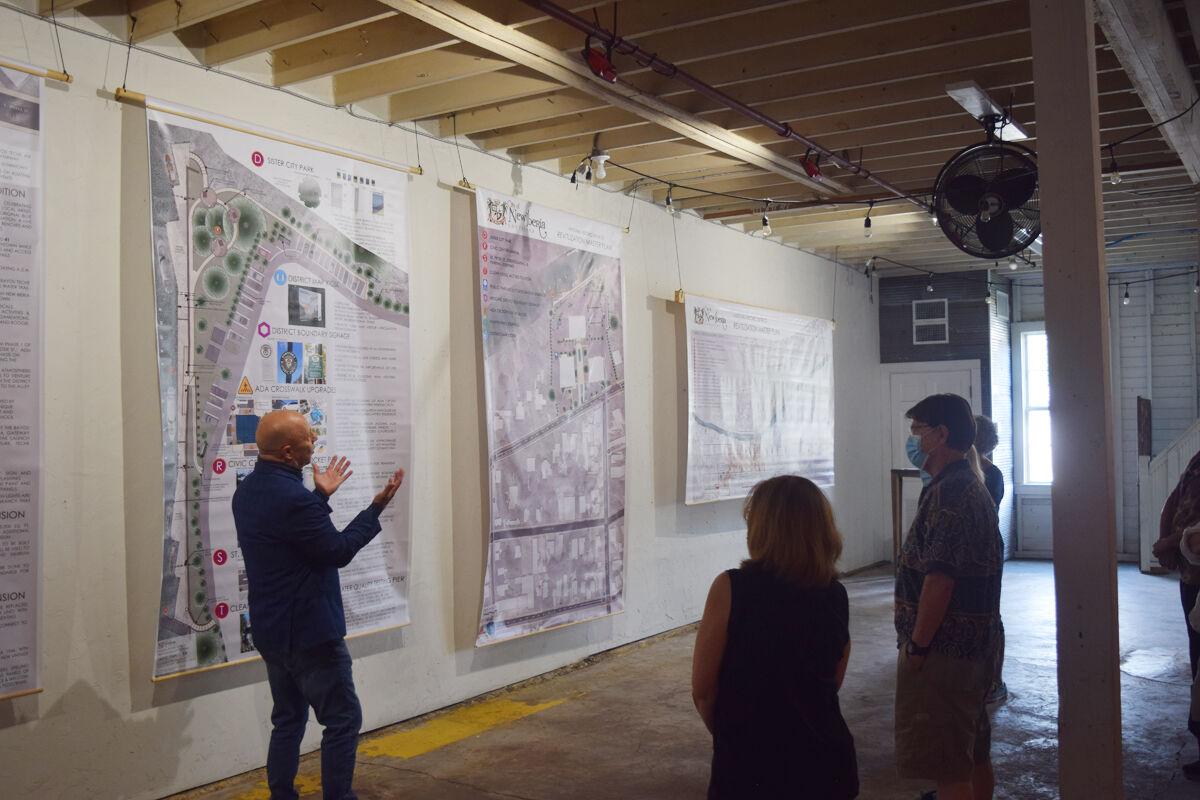 Large banners and a slideshow are included in the exhibit at the Bayou Teche Trading Company.

If you ask 10 New Iberia residents what improvements they would like to see in the city, you are bound to get 10 different answers.

But now, if you walk into the Bayou Teche Trading Company, you can probably find every one of those answers plastered along the walls of the building on St. Peter Street as part of the city’s master plan effort. And between now and Nov. 9, New Iberians can weigh in on which projects come to fruition in the near future.

About to enter his second term uncontested, DeCourt said he is ready to start another four years with a whole new list of projects. To do that, he decided to appeal to local residents first to see what it is they want, using the master plan process to gather input, ideas, and, above all else, buy-in from the community.

“What I’m trying to do is pull a bunch of groups together,” he said

DeCourt has been focused on the creation of a master plan for New Iberia for years. Unlike master plans created under previous administrations, DeCourt said he wanted a plan focused on shovel-ready projects accomplishable in the near future.

Even before this effort, DeCourt is arguably one of the most project-focused city leaders in recent memory. The first four years of his administration saw the passage of a tax for the reconstitution of the New Iberia Police Department, the first phases of a park dedicated to George Rodrigue and plenty of construction work for many of the city’s municipal buildings.

Along with the members of the New Iberia City Council, he began not only to create a plan for Main Street and other prominent sections of town, but also for the six districts that comprise New Iberia.

To make it visually appealing, large banners display the plans and projects the effort produced for residents to review and offer feedback this month. The hour-long presentation shows what New Iberia could look like with the right developmental focus and planning.

Pocket parks, marinas and indoor swimming pools abound in the plan. A new skate park and a stage and amphitheater for Bouligny Plaza are included, as well as a pavilion for the local farmer’s markets. An African-American history museum in the West End and infrastructure improvements to the Louisiana PepperPlex are all there.

The list is exhaustive to offer residents a wide number of options.

As expected, a large portion of the planning hinges on the downtown historic district. This is partly because members of the city administration, especially Iberia Main Street Director Jane Braud, work as a well-oiled machine, writing grants and proposals for the National Historic District and downtown Main Street because those programs provide some of the most accessible grants. DeCourt said state officials are now reaching out to New Iberia for projects because of the large volume of grant infrastructure and relationships made over the past four years.

DeCourt had ready-made answers to the questions that he will likely be asked repeatedly over the next few days. Roads? The city will be floating a bond next year. Crime? The city will be teaming up with other local governments and communities in a new “block by block” program.

Jobs? That one’s a little harder. The mayor acknowledged the economic downturn in the oil industry, but also sees other opportunities for economic growth. He said new industries would be needed to satisfy the growing desperation for jobs in the Teche Area.

“I don’t think we’ve ever cashed in on tourism like we could,” DeCourt said. “We’re trying to capitalize on the things that we have.”

Beyond attracting new industry, DeCourt said he wants to find a space for those future businesses, while at the same time building quality of life for residents and marketing the city to newcomers, both commercial and residential.

“Do I know what that industry is going to be?” he asked. “No, I wish I did. That’s the next piece of the puzzle.”

The exhibition for the master plan will be running until Nov. 9. Those interested can contact City Hall for more information and to schedule a presentation.