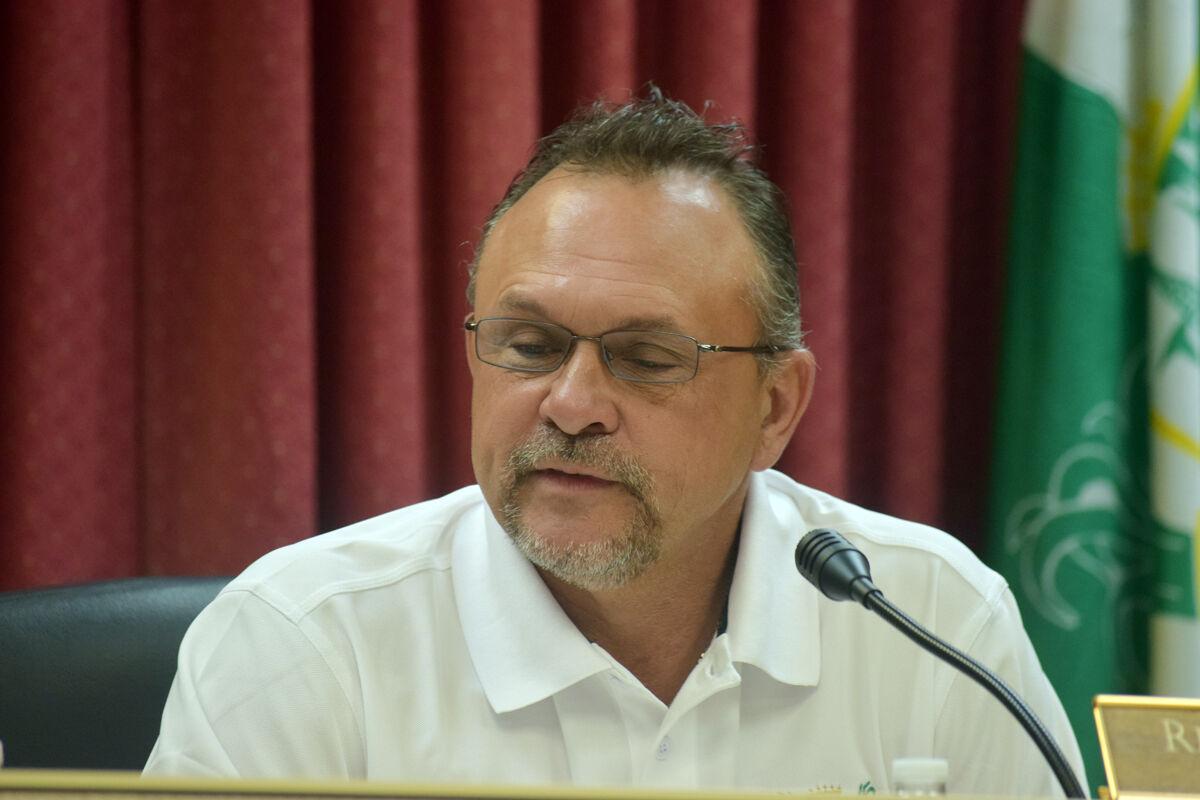 Mayor Pro Tem Ricky Gonsoulin talks about improvements to the south side of Admiral Doyle Drive. 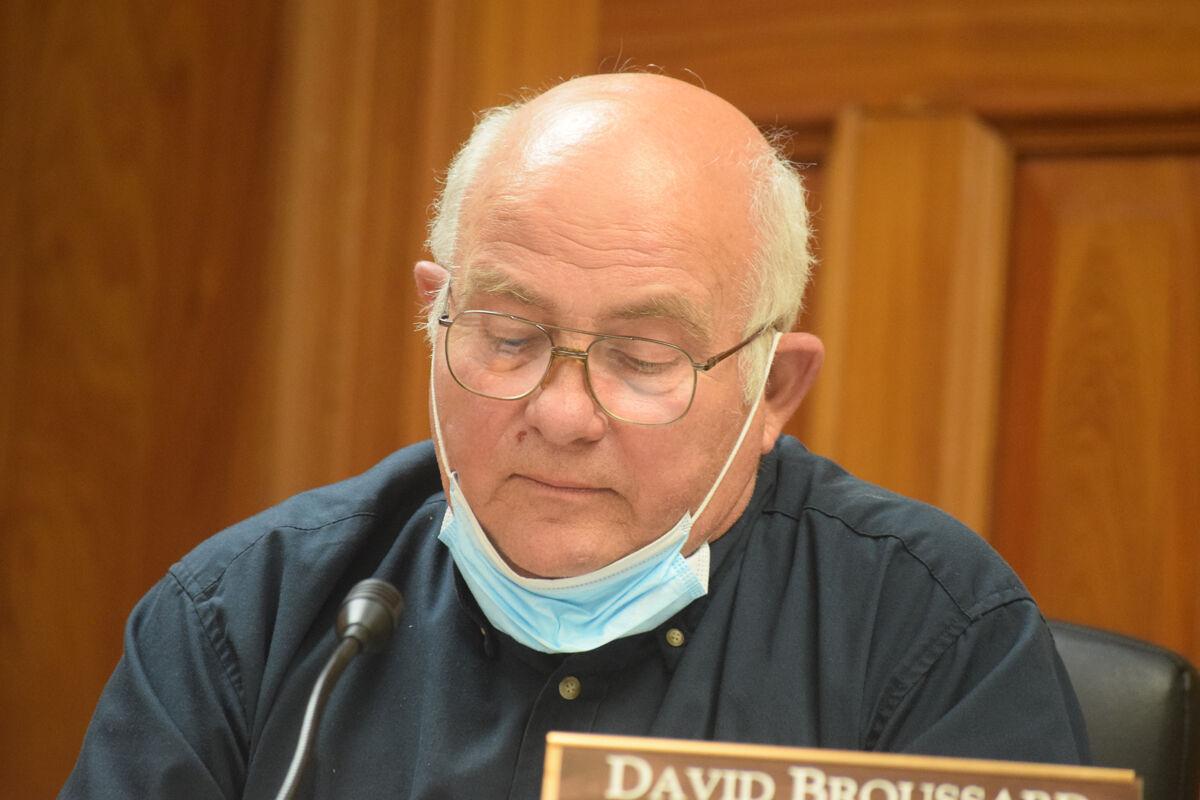 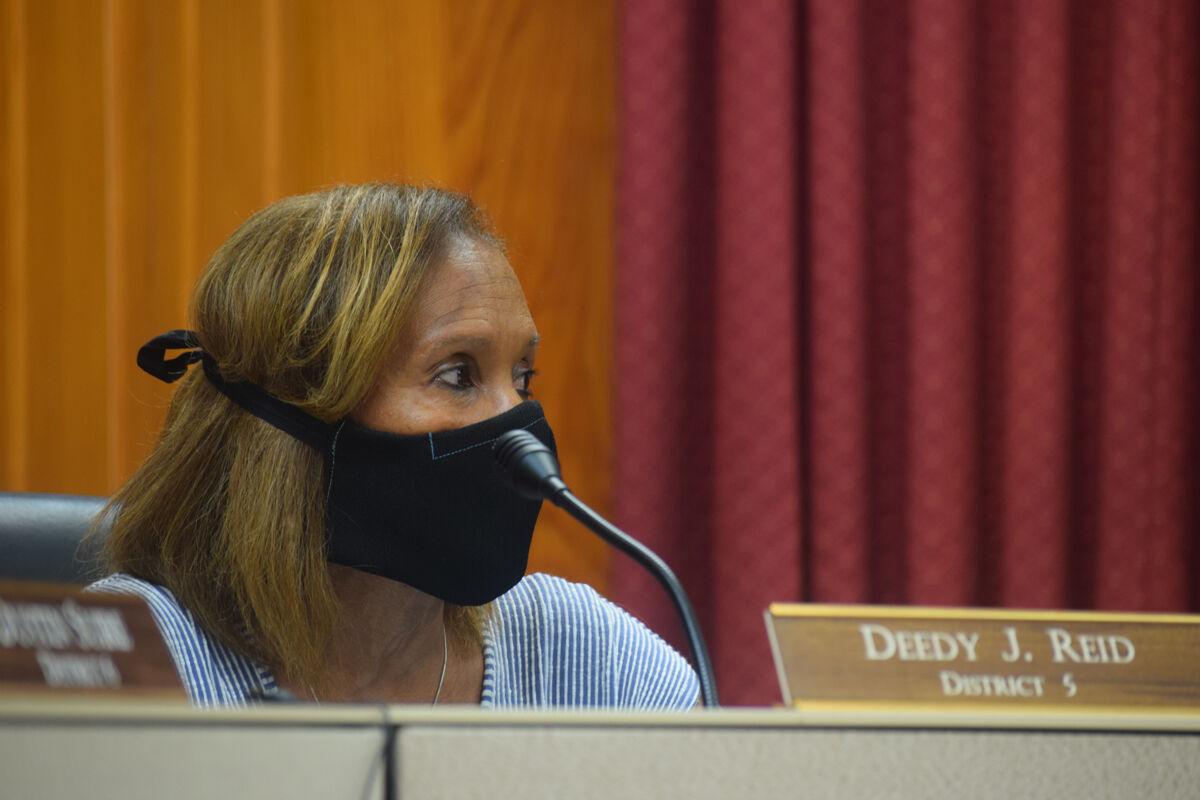 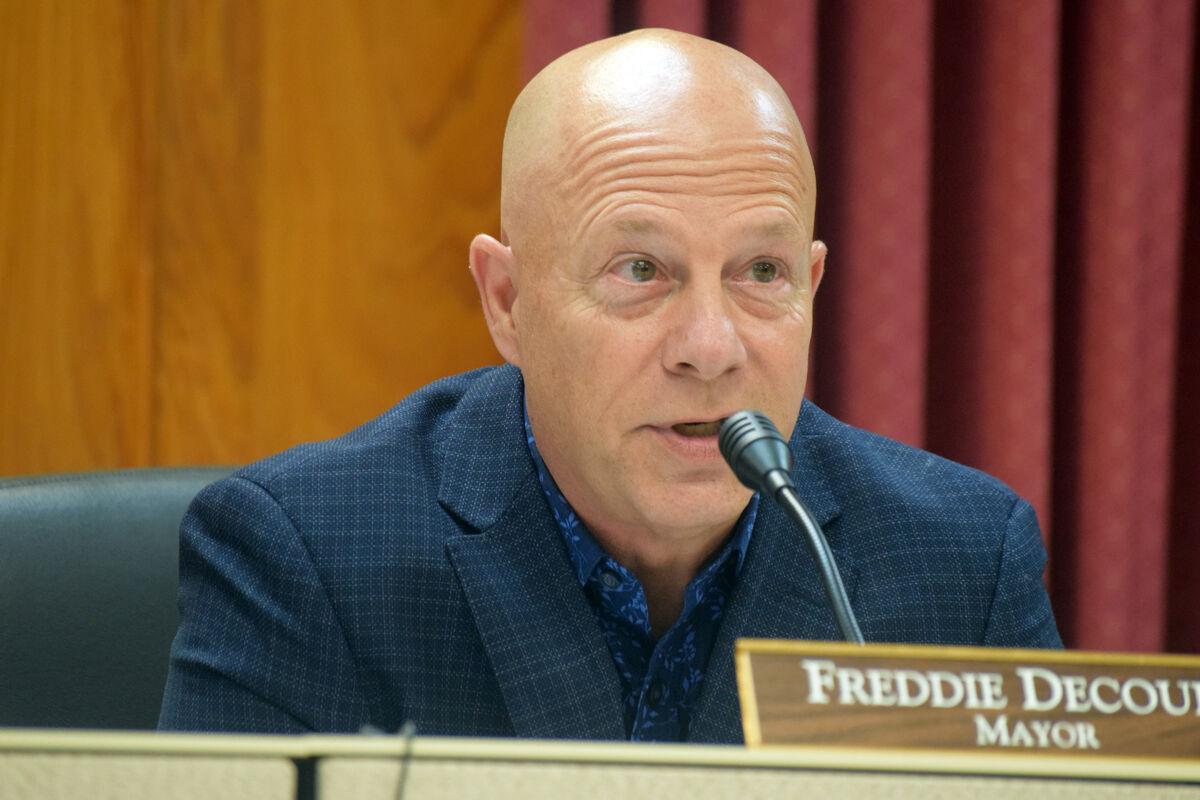 Mayor Freddie DeCourt talks about the history of traffic concerns on DeLasalle Drive.

Mayor Pro Tem Ricky Gonsoulin talks about improvements to the south side of Admiral Doyle Drive.

Mayor Freddie DeCourt talks about the history of traffic concerns on DeLasalle Drive.

The New Iberia City Council unanimously voted to begin the process of repairing a portion of the road between Admiral Doyle Drive and the south limits of the city at Tuesday’s meeting.

The work is expected to cost approximately $65,000 and will be contracted to Berard, Habetz and Association who will serve as the engineering firm for the project.

The repairs will include an overlay of about a block of the road on Admiral Doyle Drive, which city officials said is one of the busiest streets in the entire city.

“This is the busiest street in the parish,” Iberia Parish Councilman Warren Gachassin, who attended the meeting, said. “It’s continuing to grow because of good leadership that seized the future. “Let’s make it work and give the people something they can be proud of to get to that red light.”

Councilman David Broussard, who represents that portion of the city, said the repairs have been needed for a long time and should serve as a precursor for future work from Iberia Parish Government.

“Lewis Street just south of Admiral Doyle is not only within city limits it’s also within Iberia Parish,” Broussard said. “The modernization of Lewis Street is a shared responsibility.”

Broussard and Mayor Pro Tem Ricky Gonsoulin both agreed to use $15,000 of the $100,000 each was allocated toward renovating the portion of road. The rest of the funding for the project will come from the general fund.

“That part of road is one of the biggest complaints I got when i was running for office,” Gonsoulin said. “Everybody in the city passes on that road at least once a week, this is going to create a buzz in that area.”

Mayor Freddie DeCourt said the project serves as a precursor to a much larger roads project that is currently in the works. The city council hired a firm earlier this year to begin surveying some of the worst roads in the city for repair, and the mayor said he hopes for the city to float a bond for the project in the fall.

“It’s one block I know, but it makes a difference and sets a precedent,” DeCourt said. “There’s millions of dollars invested in that corner.”

In other business, the council voted to designate a DeLasalle Drive near Catholic High School as a one-way roadway.

The resolution was met with local residents showing support for the resolution. Many cited frequent accidents and dangerous conditions during school hours as part of the reason the road usage should be changed.

“I’m surprised it’s come now, it should have happened a long time,” Councilman Dustin Suire said. “I’m all for making it safer.”

Councilwoman Deedy Johnson-Reid opposed the idea, saying that turning the street into a one-way would cause inconveniences for the residents who live in the area.

Gonsoulin said the chance to solve the problem at no cost to the taxpayer was a “win-win.”

“This is something the government has to do to alleviate the problems there,” he said. “I think this is the solution that will work.

DeCourt said the Iberia Parish Sheriff’s Office used to contract with Catholic High School to direct traffic, but the New Iberia Police Department did not currently have the resources to provide that service.

The resolution passed 5-1, with Johnson-Reid casting the opposing vote.