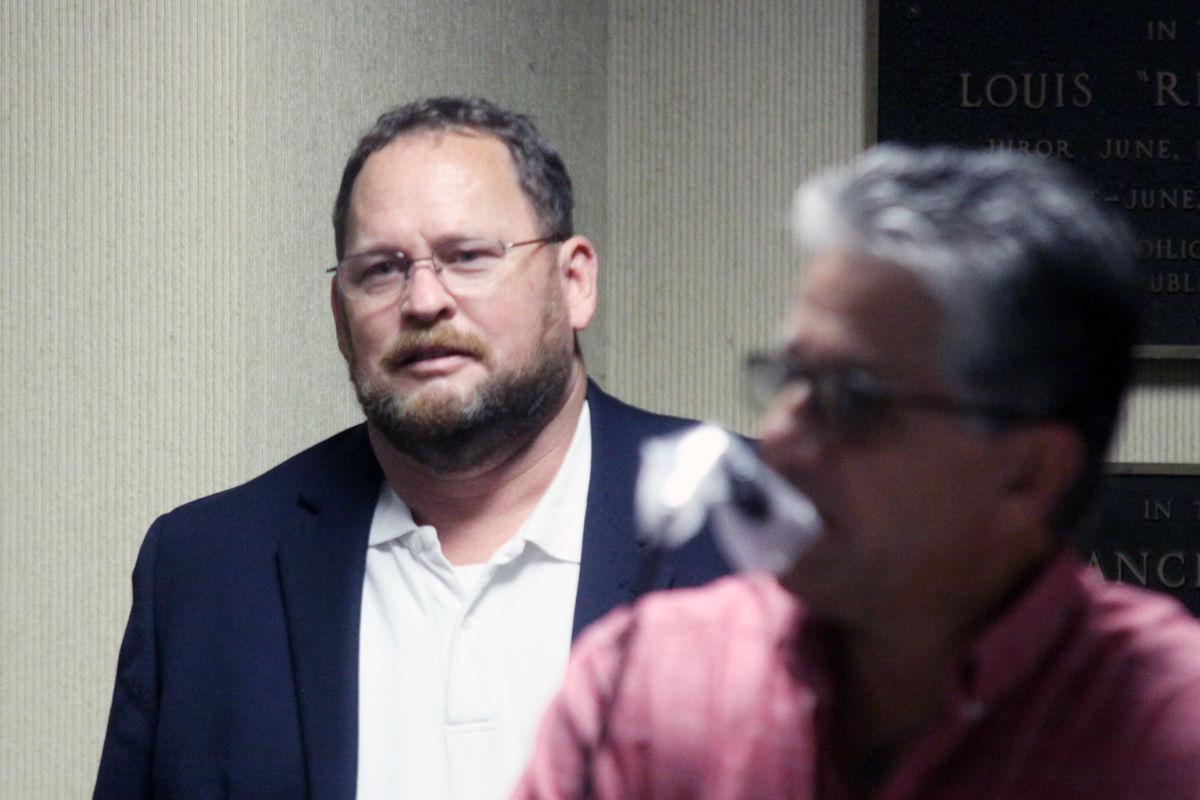 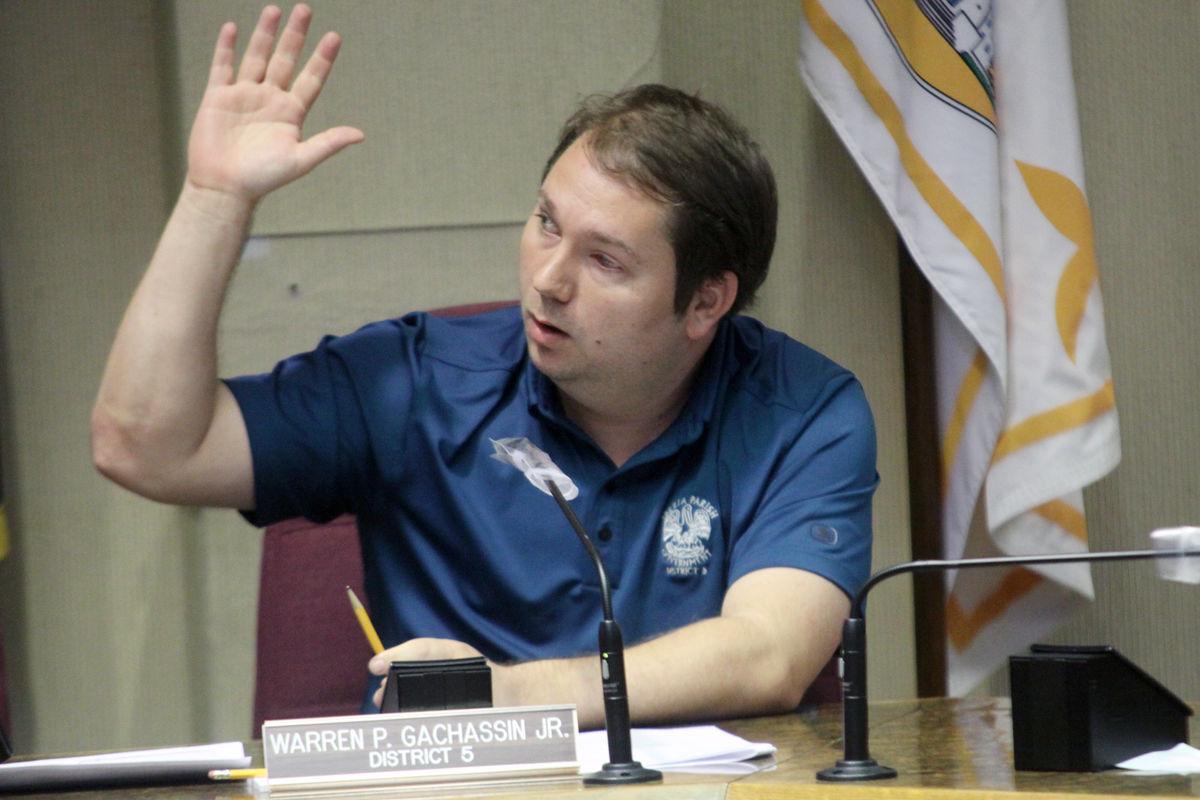 District 5 Councilman Warren Gachassin’s disagreed with the majority of the Iberia Parish Council in wanting to keep millages revenue neutral.

District 5 Councilman Warren Gachassin’s disagreed with the majority of the Iberia Parish Council in wanting to keep millages revenue neutral.

“He’s a Louisiana boy,” said Acadiana Regional Airport Authority Chairman Pat Norris after introducing Songy. “So hopefully we can hang on to him for a while.”

Jason Devillier, who held the position for almost a decade, departed at the end of 2017. His successor, Megan McLellan, began working in May 2018, but was lured back to her previous employer, the Texas Department of Transportation and Development, a few months later.

Like Devillier and McLellan, Songy received his bachelor of science degree in aviation from the University of Louisiana Monroe. He also worked with Louisiana’s DOTD, as did McLellan.

Songy is a native of Plaquemine, so the move to New Iberia is a near-homecoming. He has spent the last eight years in Chattanooga, Tennessee, where he served as the vice president of operations for the Chattanooga Metropolitan Airport. The drop in air traffic after the COVID-19 outbreak forced the layoff of employees there, including Songy.

“I never thought I would be saying that I was happy for a pandemic,” Norris said jokingly, “but it worked out in this case.”

Songy said he is glad to be back home, and his wife doubly so.

“You don’t have to worry about me going anywhere,” he laughed. “She’ll make sure of that.”

During its committee hearings, the council went through the preliminary motions to establish its millage rates for 2020. Those rates will be finalized at a special meeting on July 8.

The main point of contention that arose was between District 5 Councilman Warren Gachassin and the rest of the council. Although the resolutions to establish the rates will not be finalized until the special meeting, Gachassin wanted the council members to amend the proposed resolutions to keep the measures revenue neutral, which would mean lowering them to keep the amount brought in close to the past year. Usually, if left untouched, millages will bring in more revenue in each succeeding year through the appreciation in value of property and new construction being added to the parish’s property rolls.

The council moved most of its millages to their maximum last year, with the exception of the Parish Library tax. If left at that level, it is estimated the millages will generate an additional $180,000 in 2020.

“It all goes back to budgeting,” Gachassin said. “We take in enough money, I feel we do. It comes back to spending. We have a spending habit. Need to come back and look at the budget.”

District 7 Councilman Paul G. Landry disagreed, saying that one of the reasons the parish is in dire straits financially is because the millages have been carved downward in the past.

“That’s what caused a lot of the problems in Lafayette,” Landry said. “Leave the millage numbers, let the dollars go up. I know we want to help the people, but we need to take care of the needs of the whole parish.”

As the resolutions were brought up for vote to move out of committee, Gachassin voted nay on each.

“We went through this last year,” Landry said. “My suggestion is to vote yes to all of it. You have a couple of weeks to talk to your people in your district to decide what you will do at the meeting. What passes out of committee is not necessarily what will pass the full council.”

Gachassin voted in favor of one resolution leaving the Public Building Maintenance tax maxed out, then asked to reconsider the vote so he could vote against it.

Upon the reconsideration, District 4 Councilman Lloyd Brown voted against the resolution along with Gachassin, although the two negative votes had no effect on the resolution’s passage.

The agenda for Wednesday night’s Iberia Parish Council meeting was short, but there were still flurries of activity around the edges as counci…