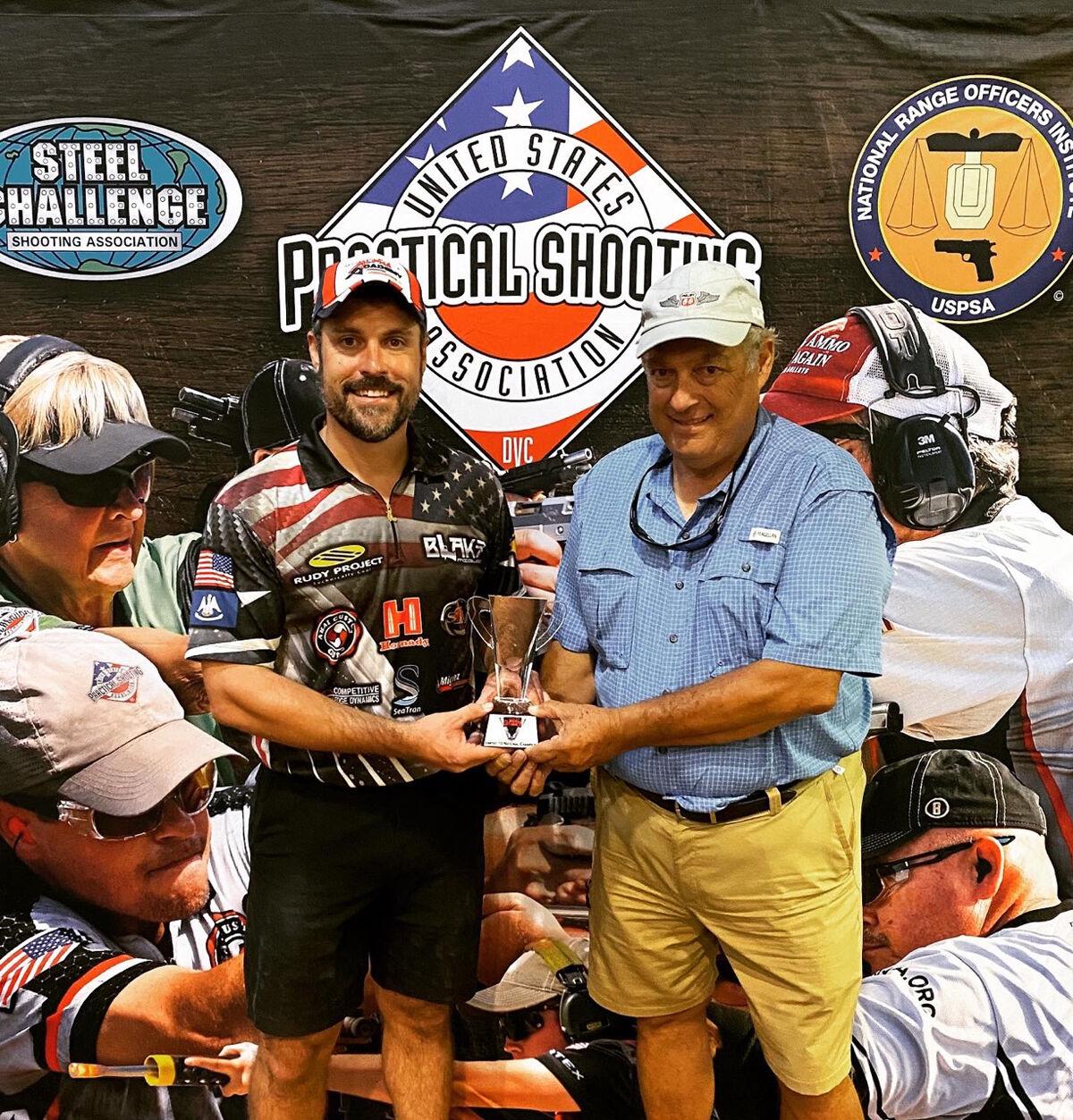 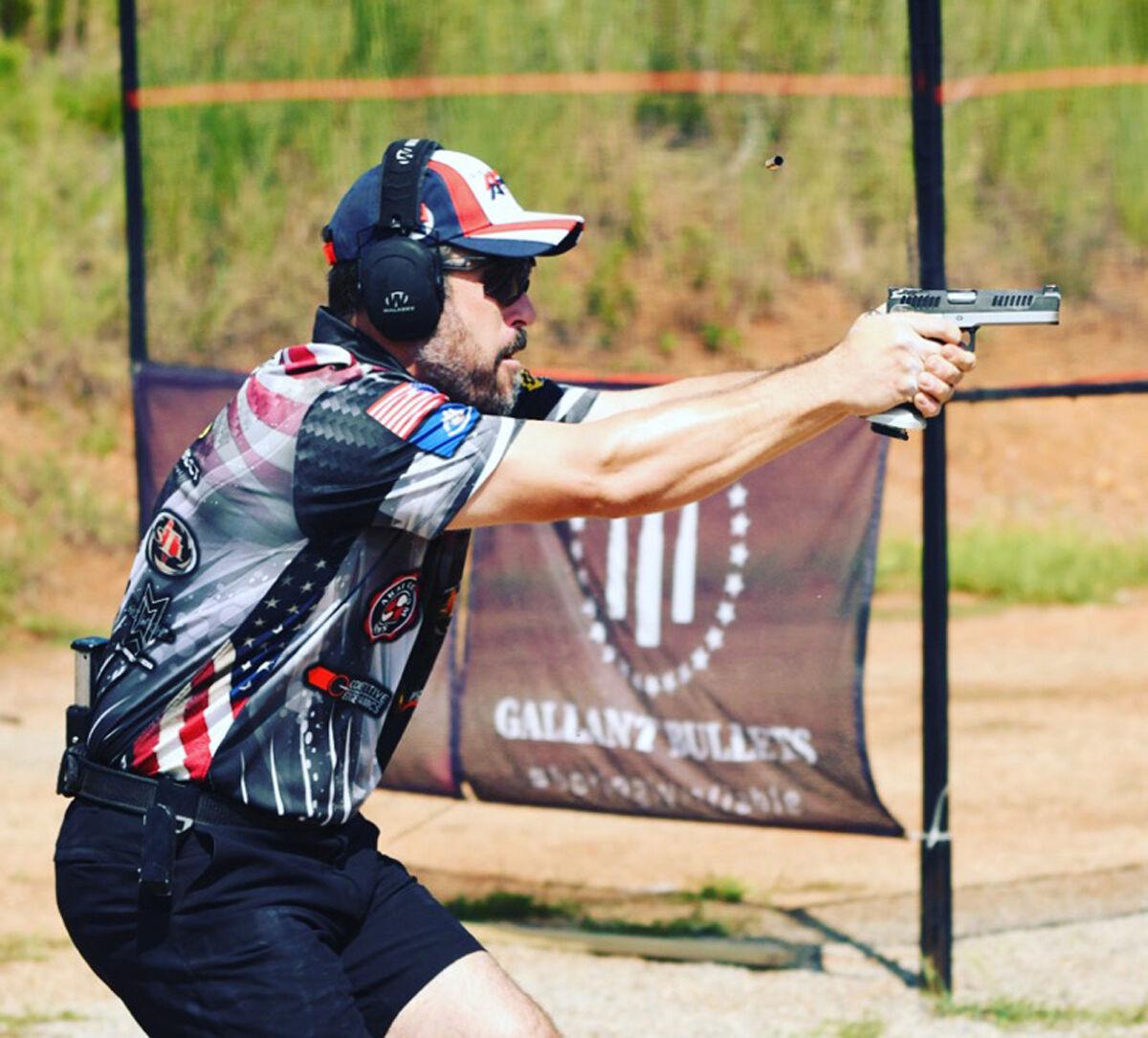 Blake Miguez of Erath competes in the United States Practical Shooting Association championship this past weekend. Miguez won the competition.

Blake Miguez of Erath competes in the United States Practical Shooting Association championship this past weekend. Miguez won the competition.

Before Blake Miguez ran for state representative, he was better known for his marksmanship than his political stance.

But for the first time since taking office in 2015, he’s at the top of the shooting game again, taking the United State Practical Shooting Association championship last weekend.

“There are multiple nationals per year,” Miguez said. “I haven’t won one in eight years. I’m usually in the top five, top 10. But for nationals, you have to be on top of it from the beginning. I was on top after the first day, and kept on going.”

Miguez is no stranger to the stress of high-level competition. He is a USPSA Grand Master and was one of the original contestants on The History Channel’s “Top Shots” marksmanship competition.

One challenge Miguez faced in this case was trying to prepare for the competition as Hurricane Laura was running roughshod over the Louisiana coast.

“I was going to shoot every day the week before the match,” Miguez said. “That didn’t happen. Things got really busy. I ended up going to Colfax, to Pineville, to Reeves. We brought food for 4,000. We delivered water and fuel. We were doing our part.”

The win may earn Miguez more shooting opportunities in the future.

“They usually announce the USA shooting team, but with COVID the match has been delayed a year,” he said. “But I hope they will announce it at the beginning of the year. I expect to be competing in Thailand next year.”

What he said really mattered about the win, though, was having his father, Steve, at the match with him.

“It was a special moment for me to have my father there,” Miguez said. “He got me into shooting when I was 12 years old.”