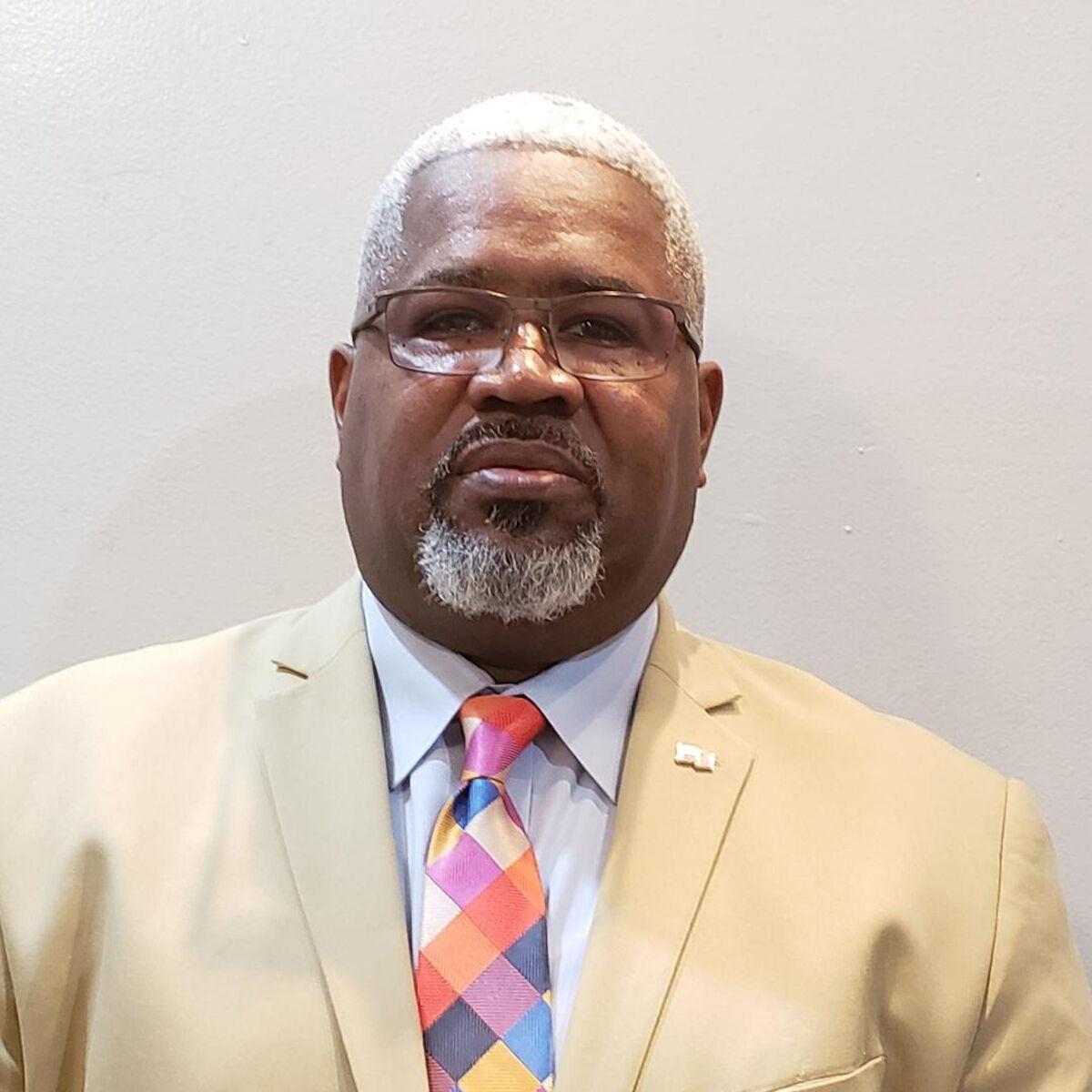 The second New Iberia City Marshal’s race in two years will head into another runoff, with Tony Migues and Corey Porter heading into a December runoff.

Incumbent Marshal Tony Migues will be facing opponent Corey Porter for the contested position after neither candidate finished Tuesday night’s election with more than 50 percent of the vote.

Migues was quick to thank all of his supporters who have helped him so far in the campaign, saying he was humbled by the experience.

“I’m extremely pleased with our strong showing,” he said. “I will hit the ground running tomorrow, working hard to garner additional support from those who supported my opponents.”

Porter also said he was pleased with the results.

This will be the second time that Migues has had to go into a runoff for the position of city marshal. After the death of former Marshal Vic Delcambre last year, an election was held to fill the seat left vacant by the longtime public servant. Migues pulled off the win in the 2019 runoff, and has served as city marshal for a year.

Migues has boasted the acquisition of vehicles and the updating of technology within the marshal’s office since he began running the department. Porter, who helped with the founding of the New Iberia Police Department, has pushed for a more community-friendly department that will be able to serve the needs of New Iberia’s youth.