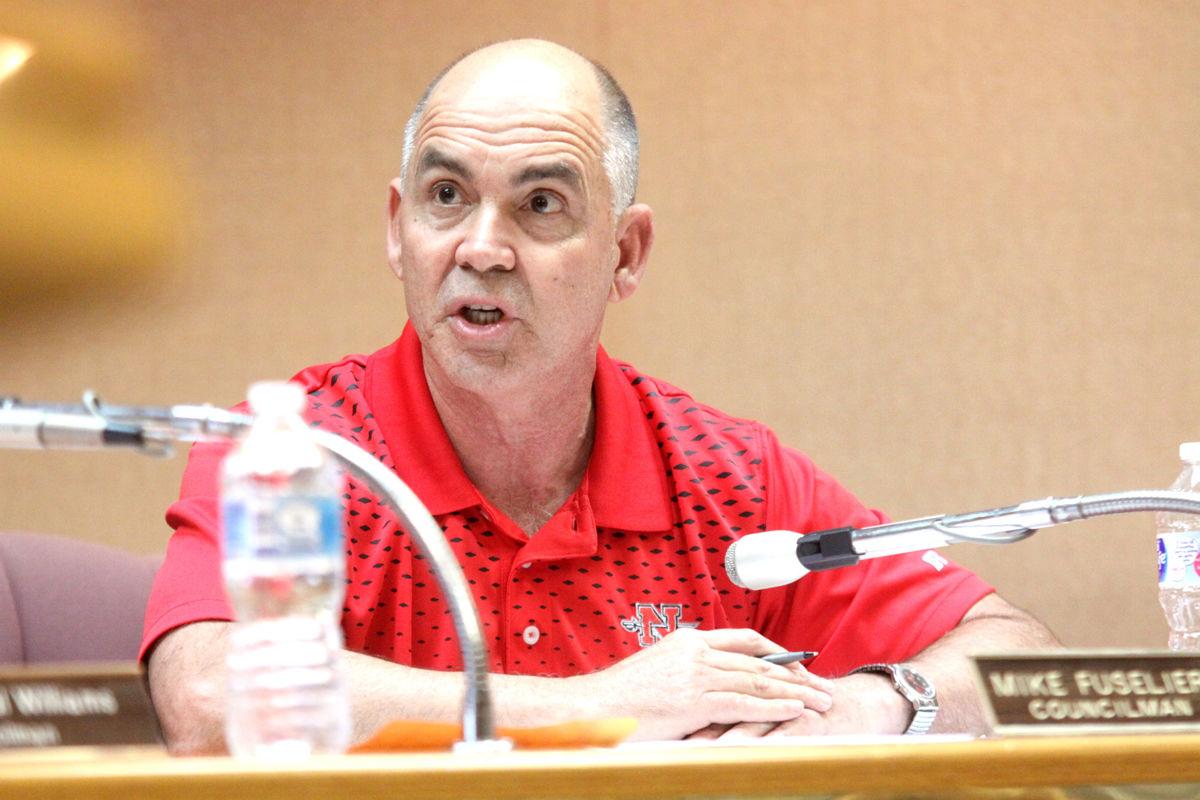 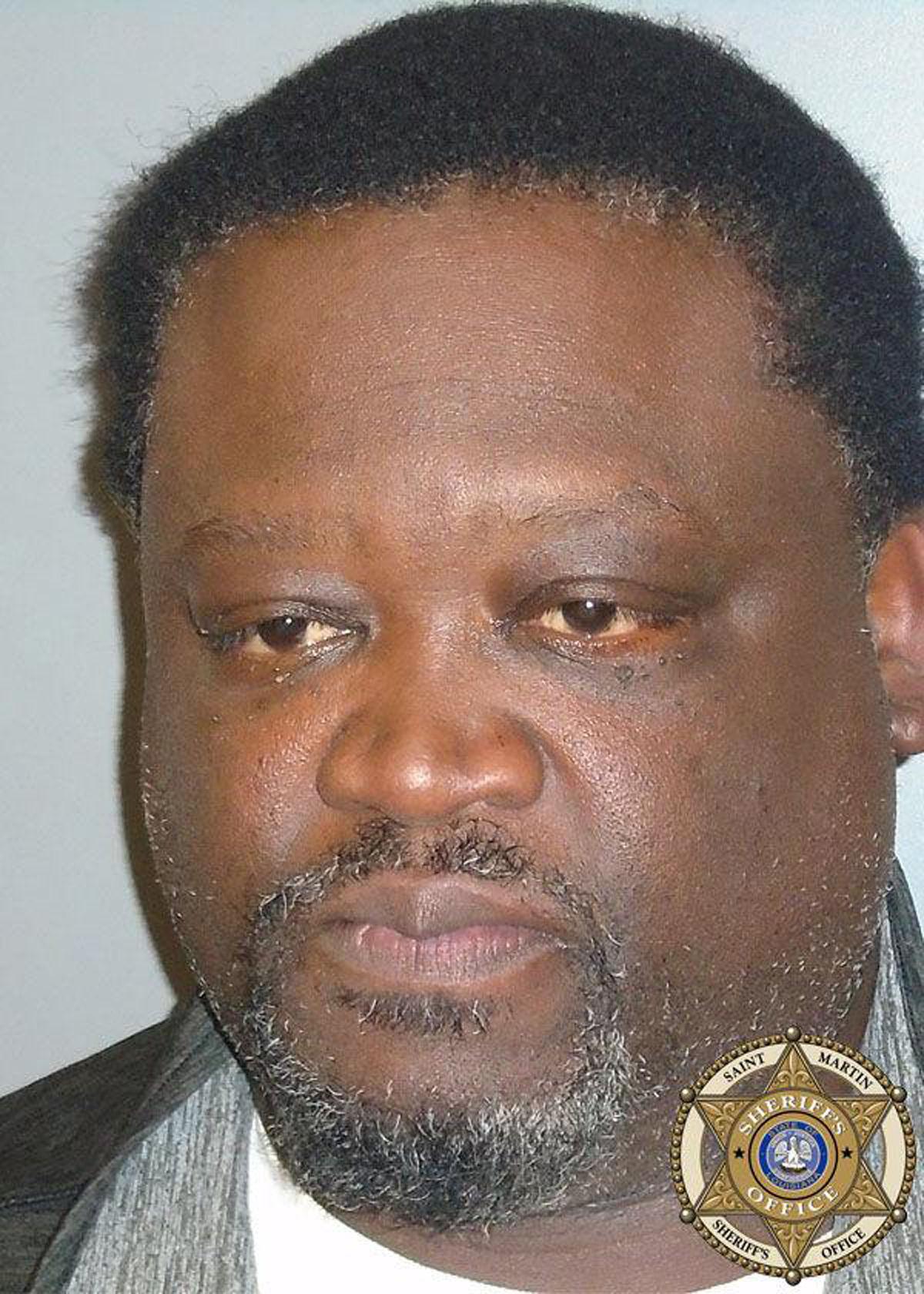 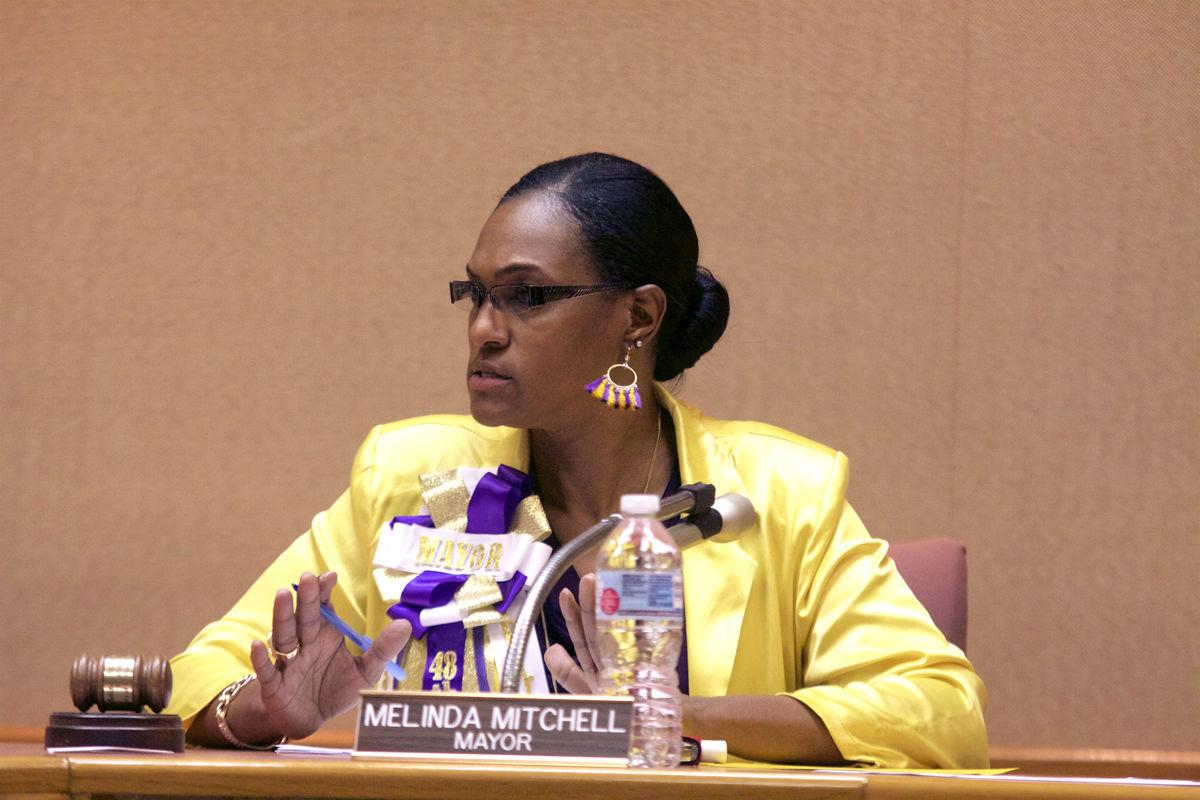 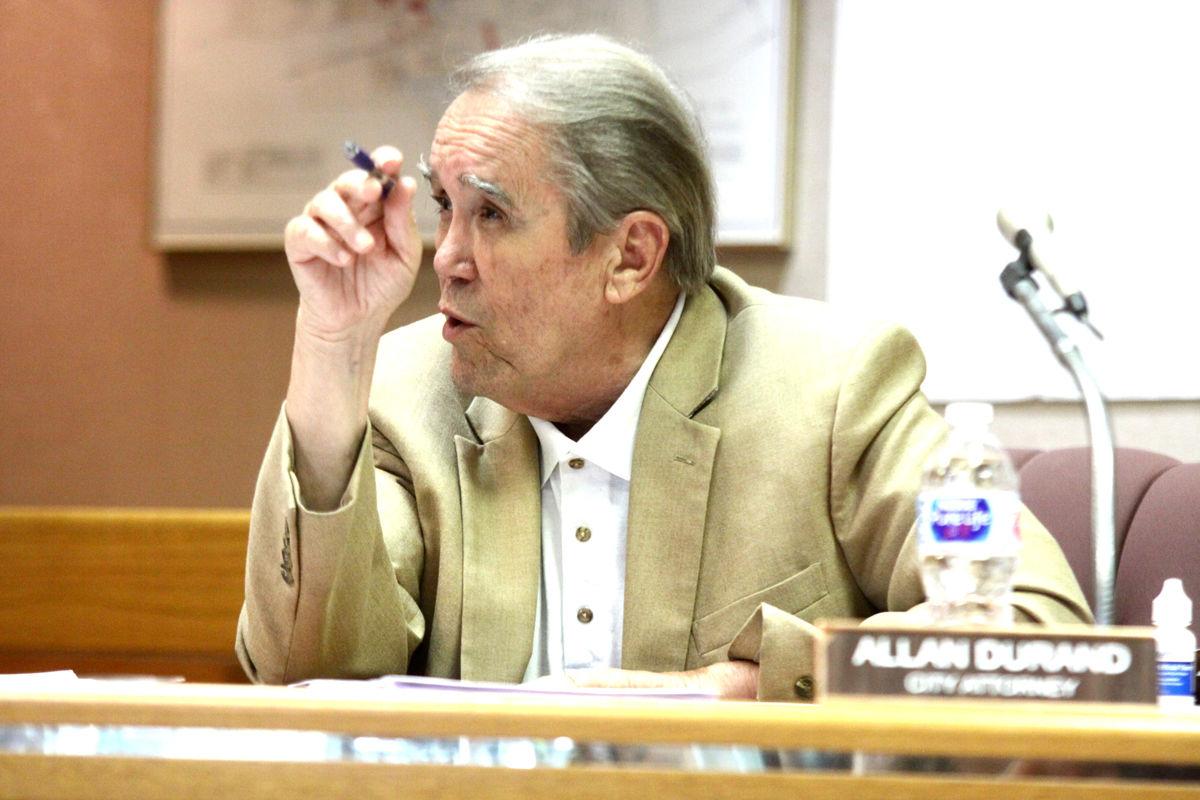 City Legal Counsel Allan Durand said he expects to be directed to file suit against Lawrence Mitchell to secure an injunction preventing him from interacting with any city employee except for his wife. The injunction also would ask that he be banned from all city property, Durand said.

Mayor Melinda Mitchell sent an email Wednesday afternoon to Touchet, saying she was “sorry for the inconvenience.”

“I spoke to (St. Martinville Police) Chief (Ricky Martin) in reference to the incident,” she wrote.  “Our employee safety is of my utmost importance. I instructed chief to handle matters according to the law.”

When reached for comment Wednesday, the mayor said she would be travelling on a previously planned trip today and would be unable to attend the special meeting. She referred all questions on the incidents to Martin.

Martin said Wednesday he turned the report of the incident over to the St. Martin Parish Sheriff’s Office to prevent any conflict of interest. The SMPSO has not yet responded to a request for information on the report or the office’s investigation.

The latest development comes a day after Lawrence Mitchell went to the city’s Public Works barn to complain about city workers picking up a stump cut at the corner of West Jefferson and South Vivier streets. According to statements from workers, Mitchell was “bawling out” workers at the scene before heading to the barn.

Statements from other workers at the barn claimed that Lawrence Mitchell arrived at the barn Tuesday after approaching the work crew on Jefferson, asking “Where the f*** is Mr. Touchet?”

In his statement, Touchet said Larwence Mitchell came to the door of his office Tuesday while he was on the phone.

He asked him to wait outside until he was finished.

When Touchet finished the call five minutes later, Lawrence Mitchell was gone. But statements from multiple other employees claim Lawrence Mitchell said he said he would  “make Mr. Touchet curse me out and fire that mother f******.”

“F*** you. I am protecting my wife,” Lawrence Mitchell said according to multiple witness statements. “F*** you. What do you want to do, fight me?”

Martin said he went inside the Public Works office to get away from Mitchell.

This is not the first time Lawrence Mitchell has been a distraction for employees at the Public Works barn. In mid-May, Touchet spoke to Mayor Mitchell about her husband interfering with work at the barn. At that time she told Touchet she would talk to her husband and tell him to stay away from employees while they were working.

The latest incident comes days after Lawrence Mitchell turned in paperwork saying he had completed court-ordered community service for violating a civil protective order taken out against him. In his sheet submitted to 16th Judicial District Court Judge Lewis Pitman, Lawrence Mitchell claimed he did his 96 hours of service helping with a city-funded basketball camp. On at least three days, Mitchell claimed to have worked 15 to16 hours at the camp.

The service was ordered because Lawrence Mitchell violated three times a protective order Prosper took out against him at the beginning of the year after Mitchell threatened to kill him during a phone call while standing in front of Police Chief Martin.

The issues at the city’s Public Works barn have been an ongoing saga. Longtime Public Works Superintendent Kirk Lasseigne resigned in November, leaving the city rushing to find certified operators to maintain its water and wastewater facilities.

ST. MARTINVILLE — In what is becoming a semi-regular occurrence, the St. Martinville City Council will be discussing disciplinary action again…