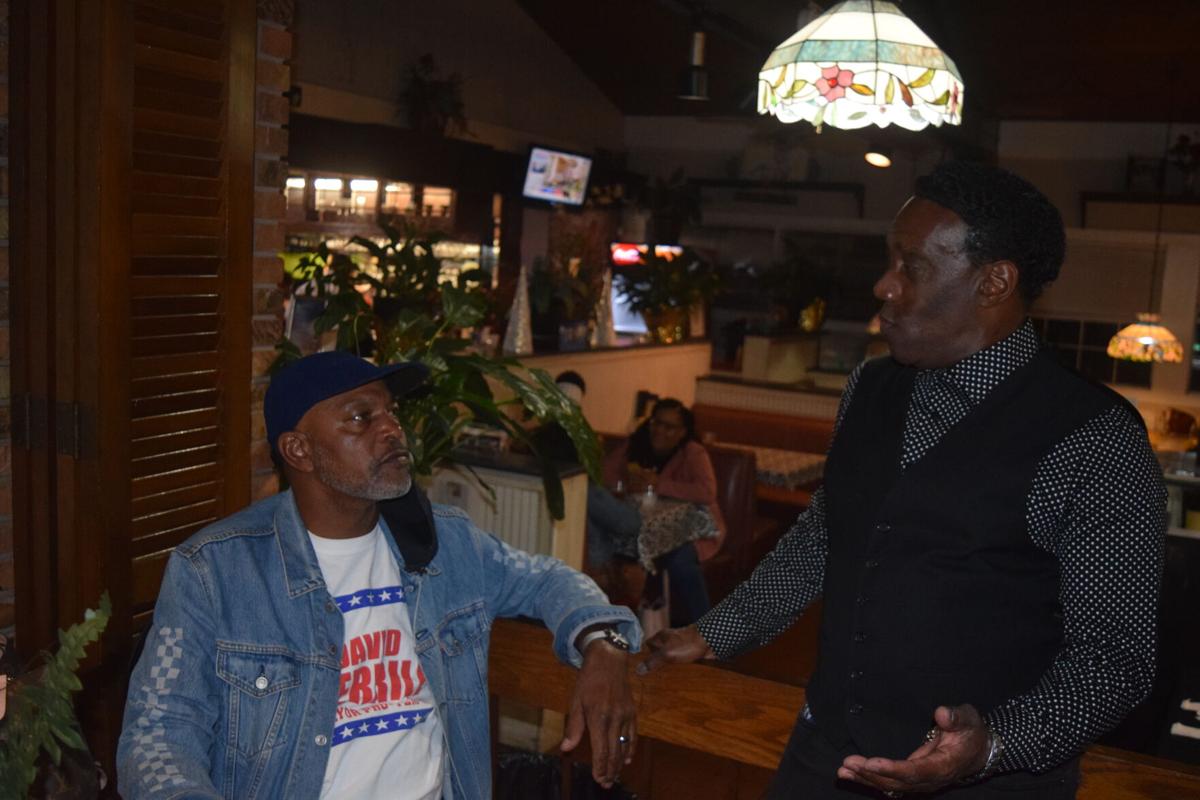 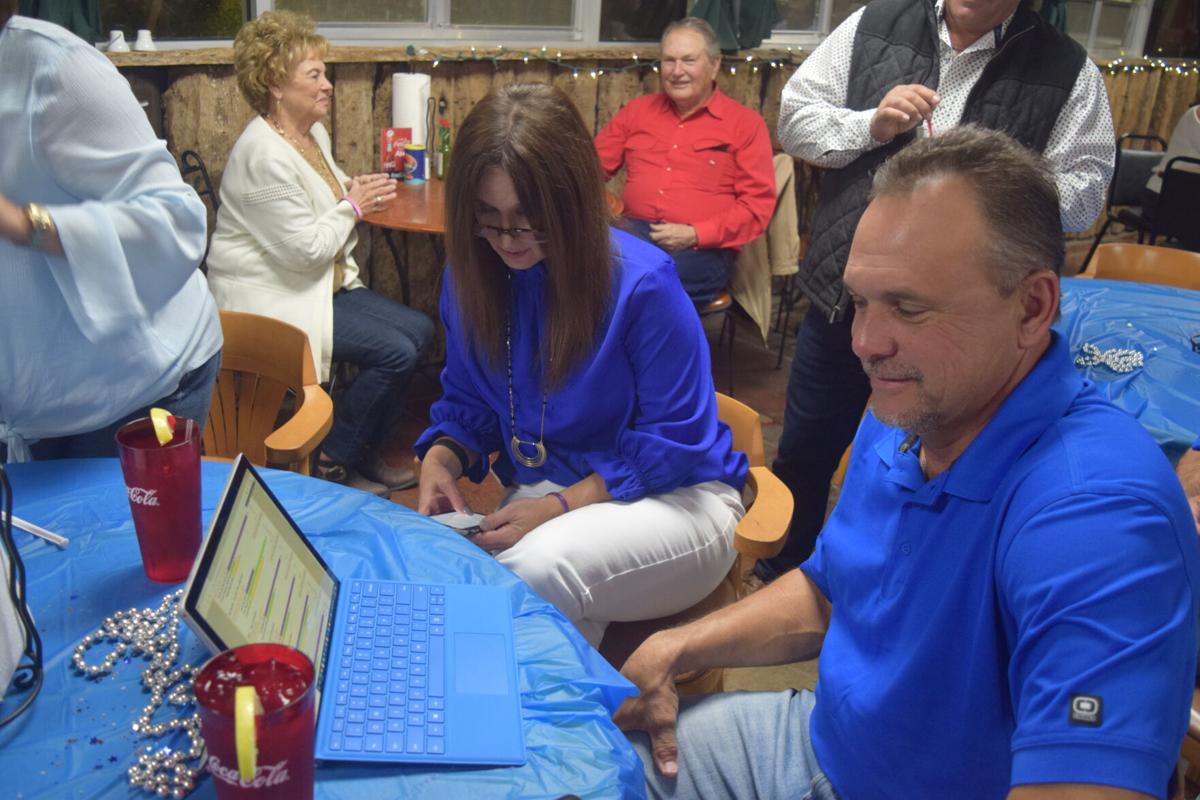 Two candidates for New Iberia’s mayor pro tem race will be heading into a runoff after neither managed to receive more than 50 percent of the vote Tuesday night.

The race is one of the most high profile New Iberia political races in this year’s election cycle. Both candidates are vying to replace current Mayor Pro Tem Dan Doerle, who has spent years serving on the council in various capacities.

Gonsoulin was dining with friends and family at Pelican’s on the Bayou Tuesday night as the results were rolling. The former Iberia Parish Councilman said he was optimistic about the race and excited to roll into the December runoff.

Merrill, also with friends and family at Anointed Soul Food, also said he “was feeling good” about the election while calmly chatting with those in attendance.

Both Gonsoulin and Merrill are well known names in the New Iberia community. Gonsoulin is a local farmer who has served in many roles on the Iberia Parish Council, and has said that he wants to bring a focus on budgets and infrastructure to New Iberia’s administration.

Merrill is a former New Iberia City Councilman and salesman who previously served as councilman of District 4. Merrill said he would like to focus more on advertising and diversifying New Iberia.

All national politics are local.