Murder suspect — released, rearrested and out on bond — wanted on assault charges 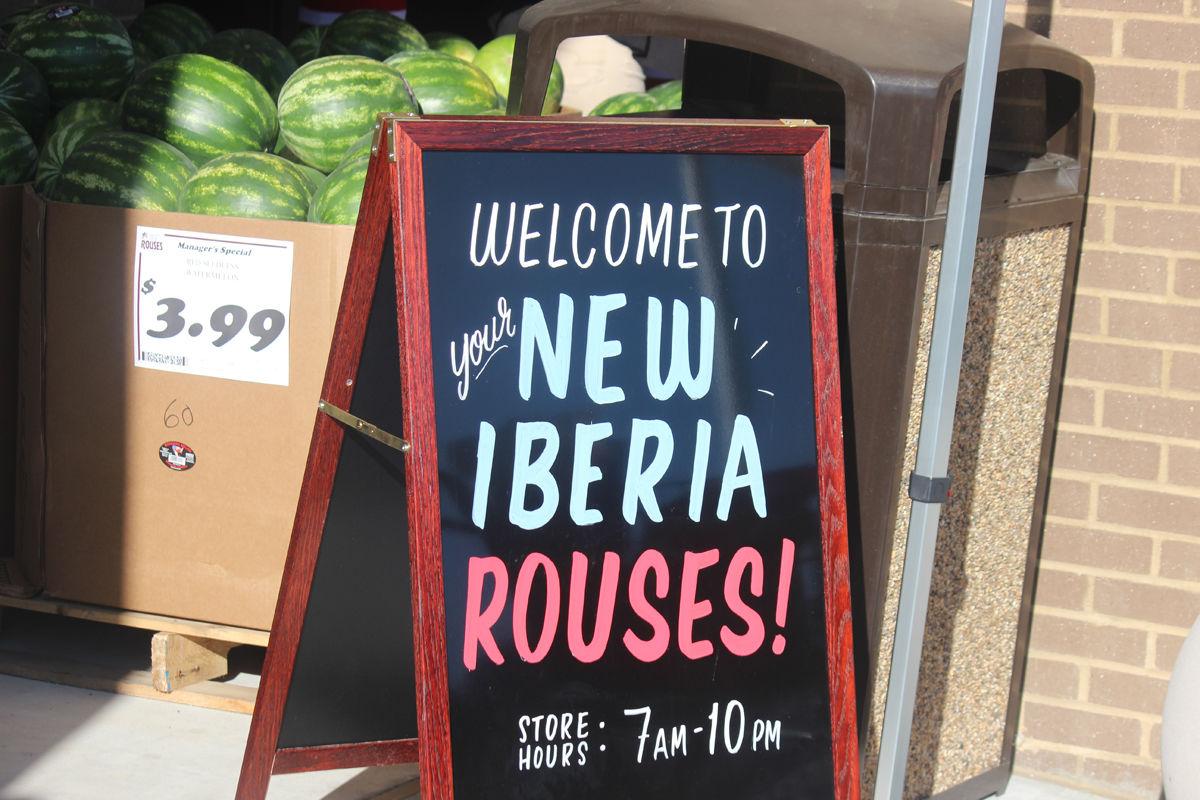 A sign welcomes shoppers for the opening day of Rouses Market Wednesday morning at the site of the former KMart in New Iberia. 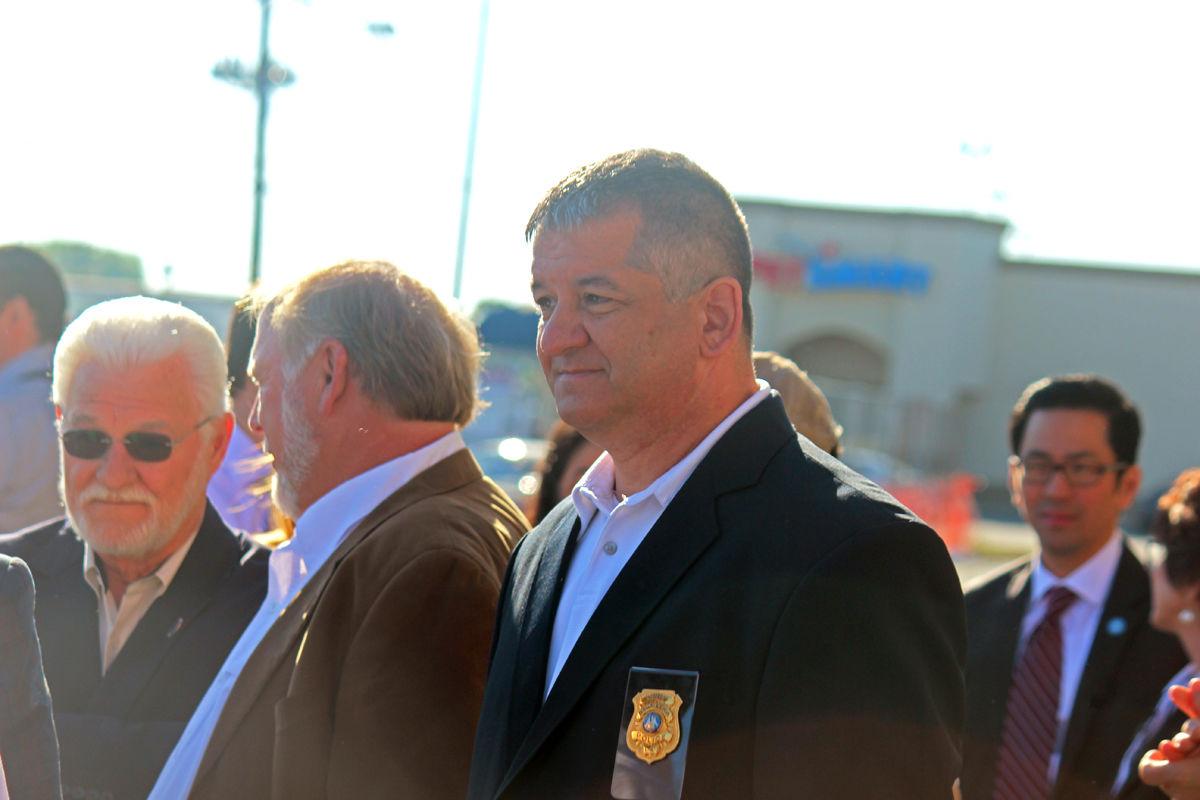 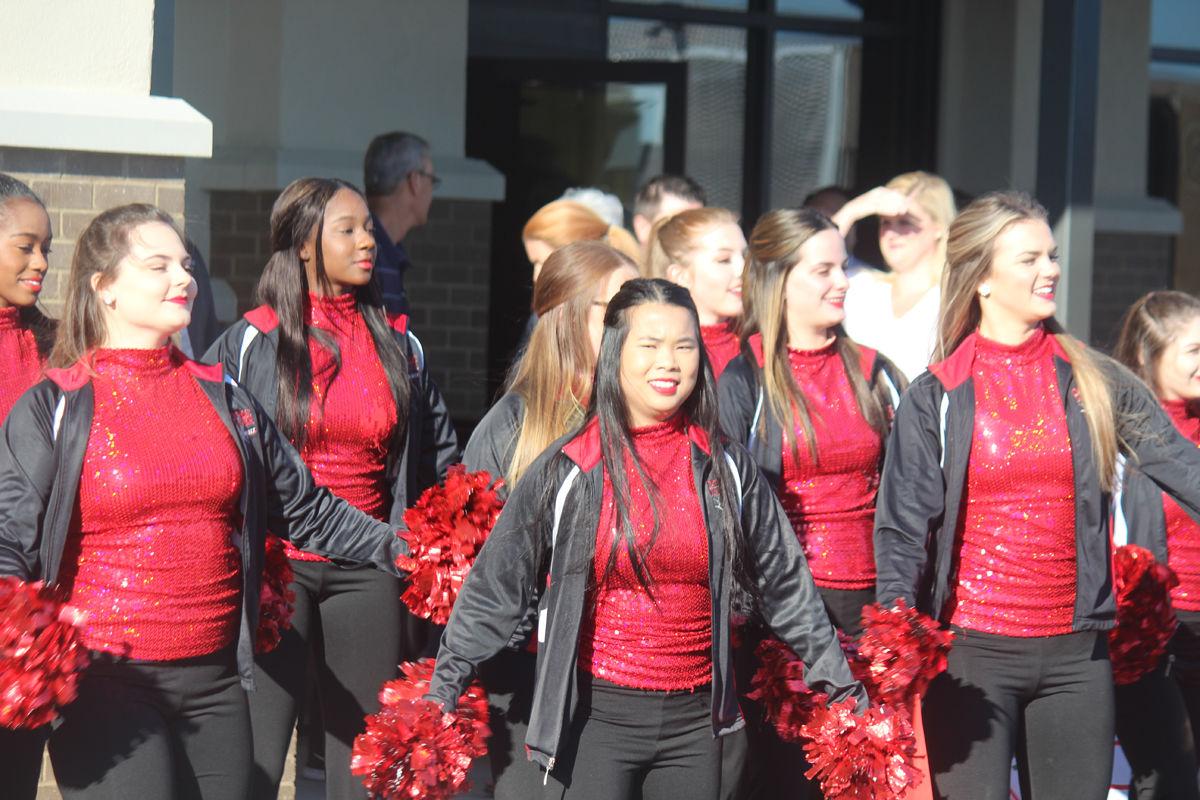 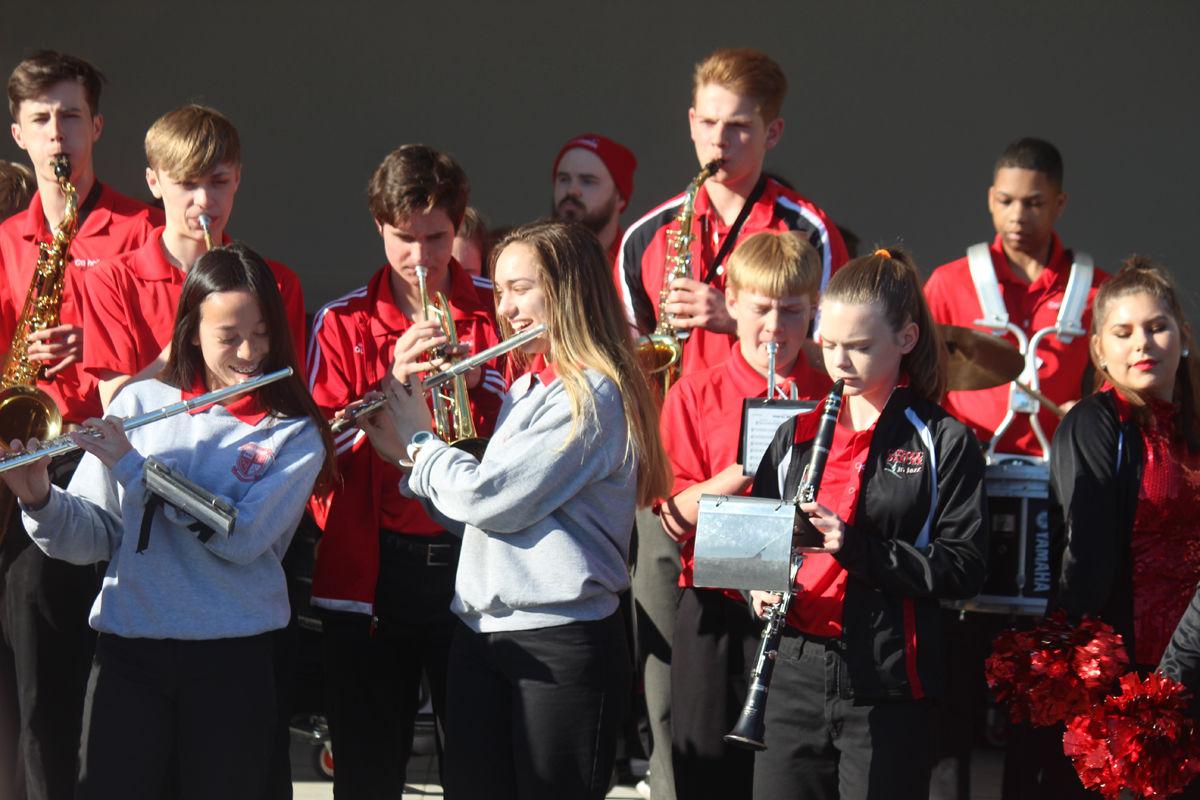 A sign welcomes shoppers for the opening day of Rouses Market Wednesday morning at the site of the former KMart in New Iberia.

It’s not every day that marching bands are playing through the aisles of a grocery story, but that’s just how excited New Iberia is to finally have Rouses Supermarket.

The chain held a grand opening at the new Admiral Doyle Drive location Wednesday morning, with local public officials and enough New Iberia residents to fill the entire parking lot of the property that formerly held a KMart.

Mayor Pro Tem Dan Doerle said at the ribbon cutting that the opening was one of the most exciting events to happen in a long time.

“You can just look around and see, this is one of the most exciting things to happen in the last 10 years in New Iberia,” Doerle said. “This is unbelievable.”

Catholic High School dance team and marching band members all were present to celebrate the occasion.

For New Iberia shoppers however, the fanfare was a distraction from the chance to try out the popular marke for the first time. With a soft opening at 7 a.m., Rouses was already full to the brim with local residents by the time the ribbon cutting at 9 a.m. occurred.

“(It’s) exciting,” New Iberia resident Jennie Hebert said. “I said I was going to go the first day when I heard about it on Facebook.”

The company made an official announcement that Rouses would be expanding to New Iberia in July of 2018. Hutton Development, based in Chattanooga, Tennessee, has been developing the property on behalf of property owner Seritage Growth Properties.

More construction is still underway at the location. A Hobby Lobby will be housed right next to the Rouses, with an expected opening date of May 6.

Rouses CEO Donny Rouse said on July 25, 2018, that the company has had its eye on New Iberia since 2007, but was finally able to make the expansion happen after the closing of KMart in 2016.

“We’re from Louisiana. We design our stores for each community. We want to give our customers what they want to eat and we’re a big supporter of community events,” Rouse said at the time. “We’re part of the community. “

The Thibodaux-based company began in 1960, and was started by Rouse’s grandfather, Anthony Rouse Sr. It has grown to be one of the largest independent supermarkets in the country.

“It’s a big investment the Rouses are doing here, it’s not a gamble but it is a gamble,” Doerle said. “I think it’s going to be an asset for sure, I’m excited. The people that are going to Rouses out of town can shop here in New Iberia now. It’s a win-win.”