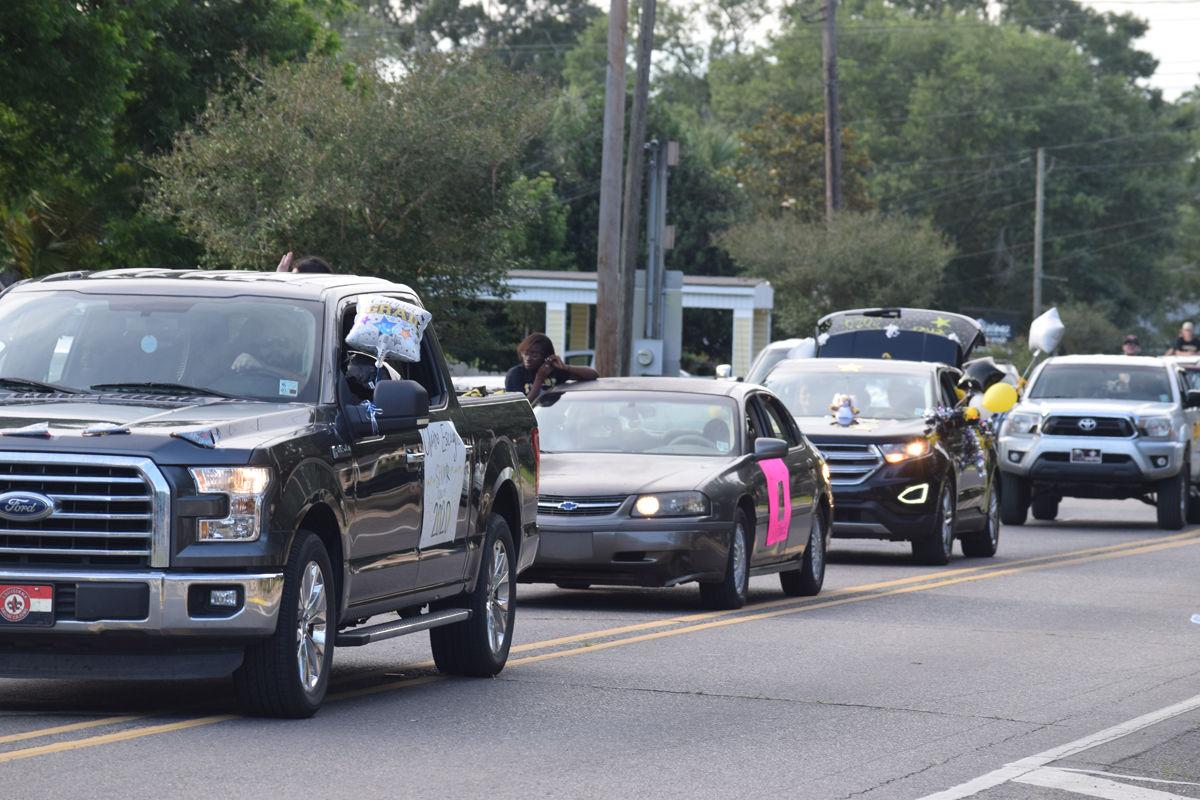 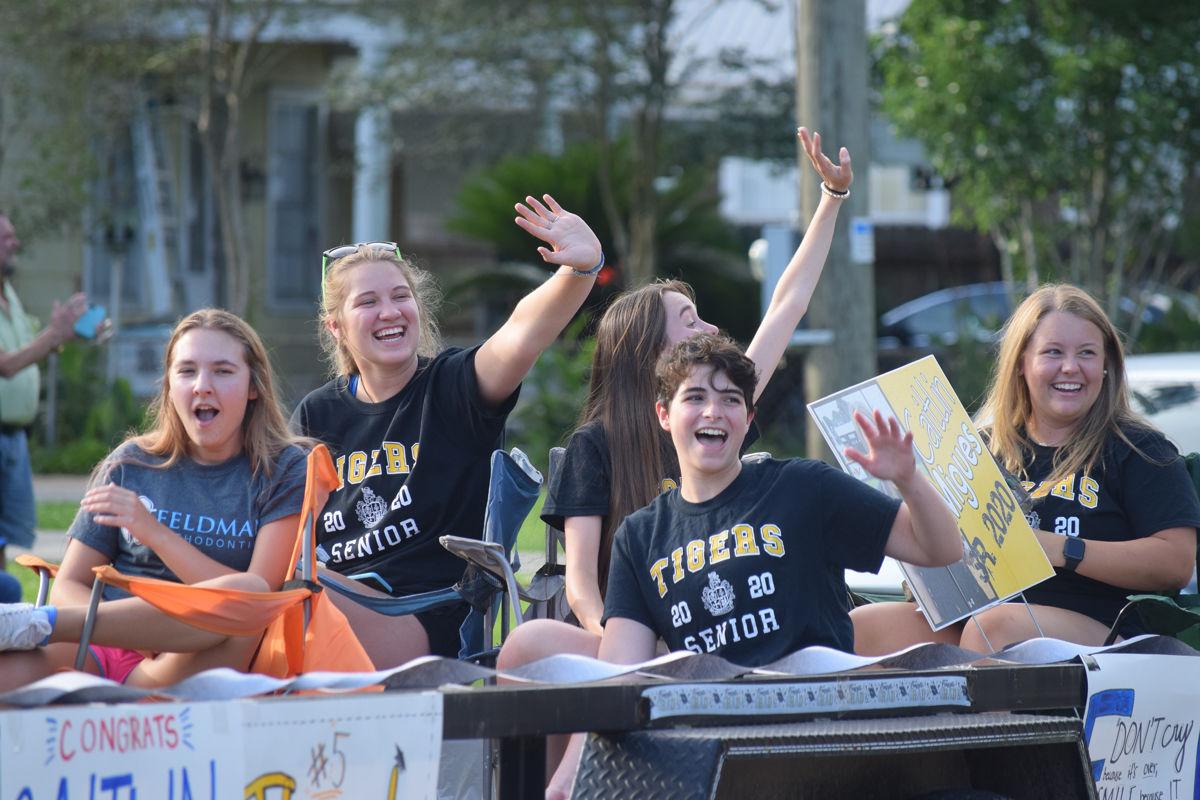 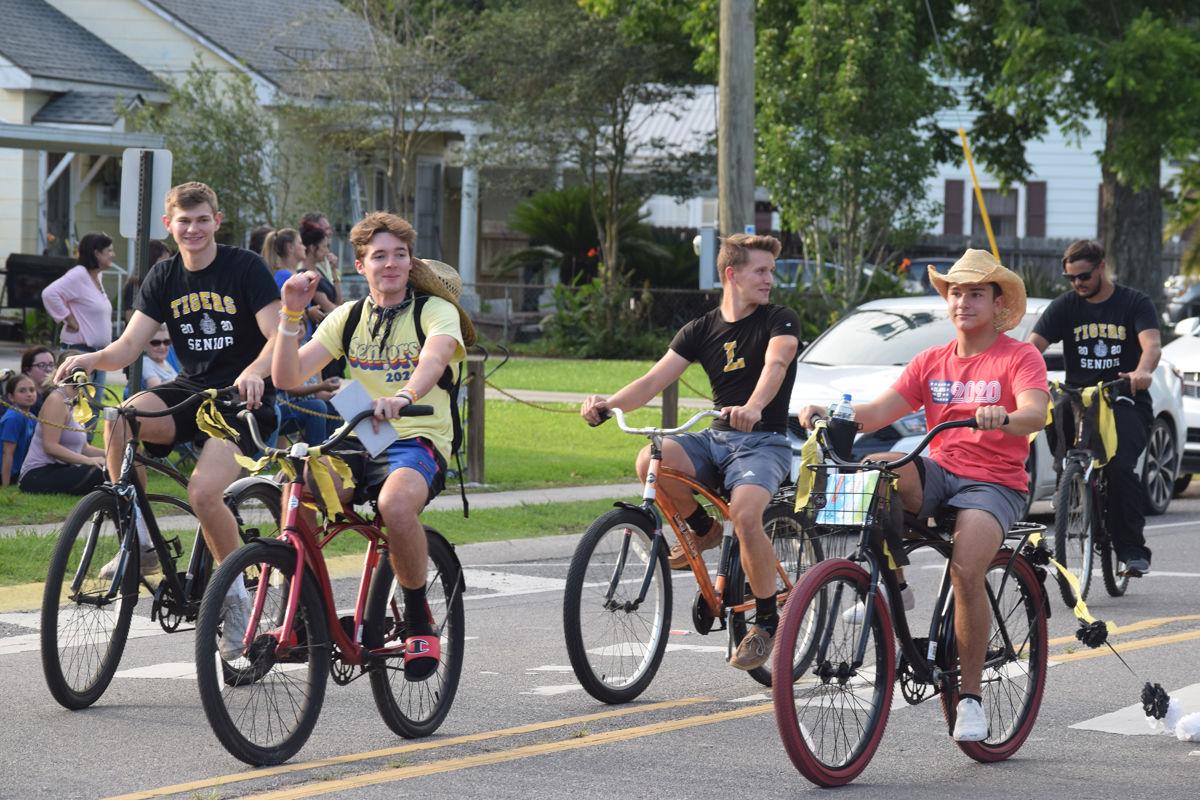 LHS students ride bicycles down Main Street during the parade. 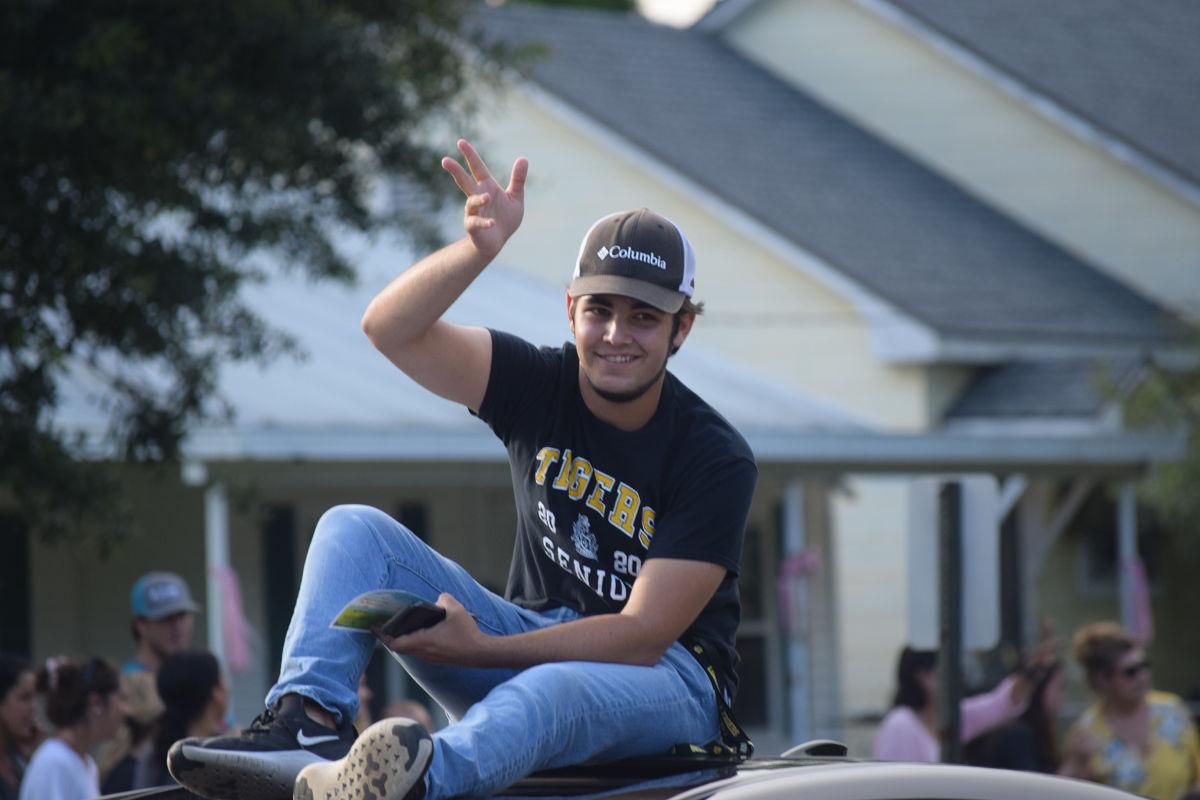 LHS students ride bicycles down Main Street during the parade.

LOREAUVILLE — Loreauville High School’s Class of 2020 paraded down Main Street Wednesday evening as a way to signal the end of the school year.

As with most schools, Loreauville High’s graduation plans have been postponed due to the ongoing COVID-19 pandemic and subsequent school closures, but the Loreauville Community Project saw fit to organize an event that would allow the seniors to celebrate while also being safe.

The Iberia Parish Sheriff’s Office led the procession through Loreauville’s Main Street. The class slowly paraded through the village as family and friends watched on either side of the street.

Mayor Brad Clifton said the event was organized by parents of LHS students and sponsored by the Loreauville Community Project.

“It was fun,” Clifton said Thursday. “It went well and it was a well-attended event.

The parade followed similar events that have been put on all month to help senior graduates in Iberia Parish celebrate the end of their secondary school careers.

Delcambre High School held a parade that was largely made up of ATVs in late April, and Catholic High School students were able to celebrate their graduation with a reverse parade that went through downtown New Iberia last week.

The events have been put on due to postponement of graduation ceremonies as a result of the COVID-19 pandemic.

The trend has followed in other Teche Area parishes as well. St. Martinville High School had a recognition ceremony scheduled earlier this month that was later postponed until June.